CHELSEA'S Jorginho admitted he was 'open to negotiations' with Arsenal over the summer – but said he never wanted to leave Stamford Bridge.

The Italian international, 28, was heavily linked with a move across London to join rivals Arsenal as the Gunners were on the hunt for a midfielder. 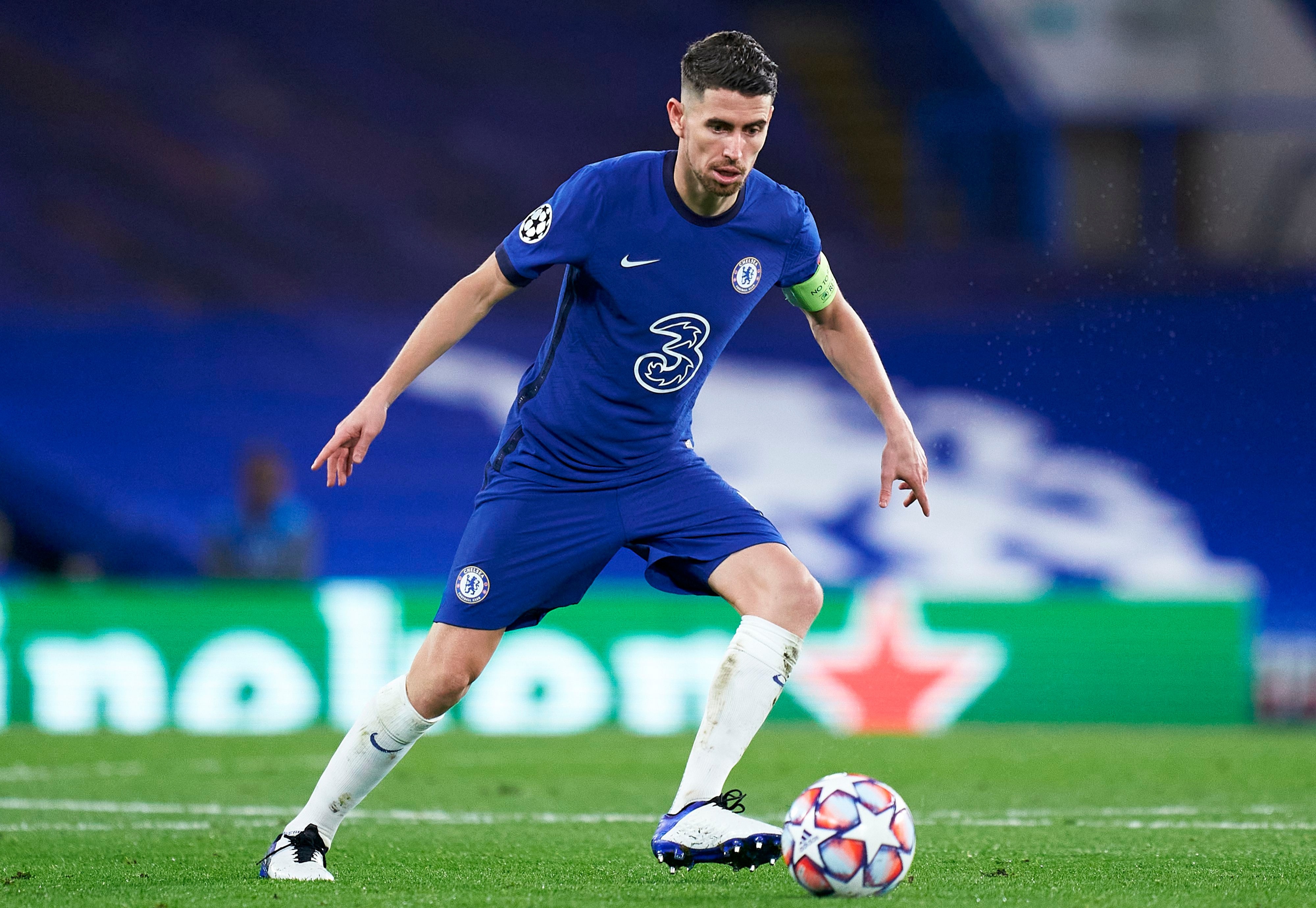 He told ESPN Brazil: "I believe that every player is open to negotiations.

"So I believe there was something they talked about.

"And in the end it was decided that I remain here.

"Now my head is here and we’re going to do a great job with Chelsea, which I always wanted to do."

Jorginho moved to England in 2018 in a £57.4m transfer from Napoli as he followed head coach Maurizio Sarri to the club.

The Brazilian-born star rejected Manchester City at the last minute – where Arteta was No2 at the time and remained a fan of the central midfielder.

Reports suggested the Blues may offer their vice-captain a new contract after an impressive start to the season.

Despite missing a penalty against Liverpool, Jorginho has bagged three goals and an assist in his first four Premier League games this campaign.

He has established himself alongside N'Golo Kante in Frank Lampard's starting XI and has often captained the side in the absence of Cesar Azpilicueta.

The Blues spent over £230m in the latest window, with the likes of Kai Havertz, Timo Werner and Ben Chilwell all arriving in big-money deals.

And as a result there is plenty of competition for places – something Jorginho says the side will benefit from as they get to grips with the new faces.

He added: "They had a big market. The players who arrived have great potential and can certainly help this club a lot.

"So I believe that the arrival of these great players only brings good things and will certainly help the group and the club.

“It’s normal that you need time. How long did Liverpool work to win something?

"So I believe that every change, every beginning of a project, we need to believe in the project for it to bear fruit and bring results. So it’s normal that you need this working time.”