Here's what you need to know about the next time the UK goes to the polls, and the factors that could trigger a snap election… 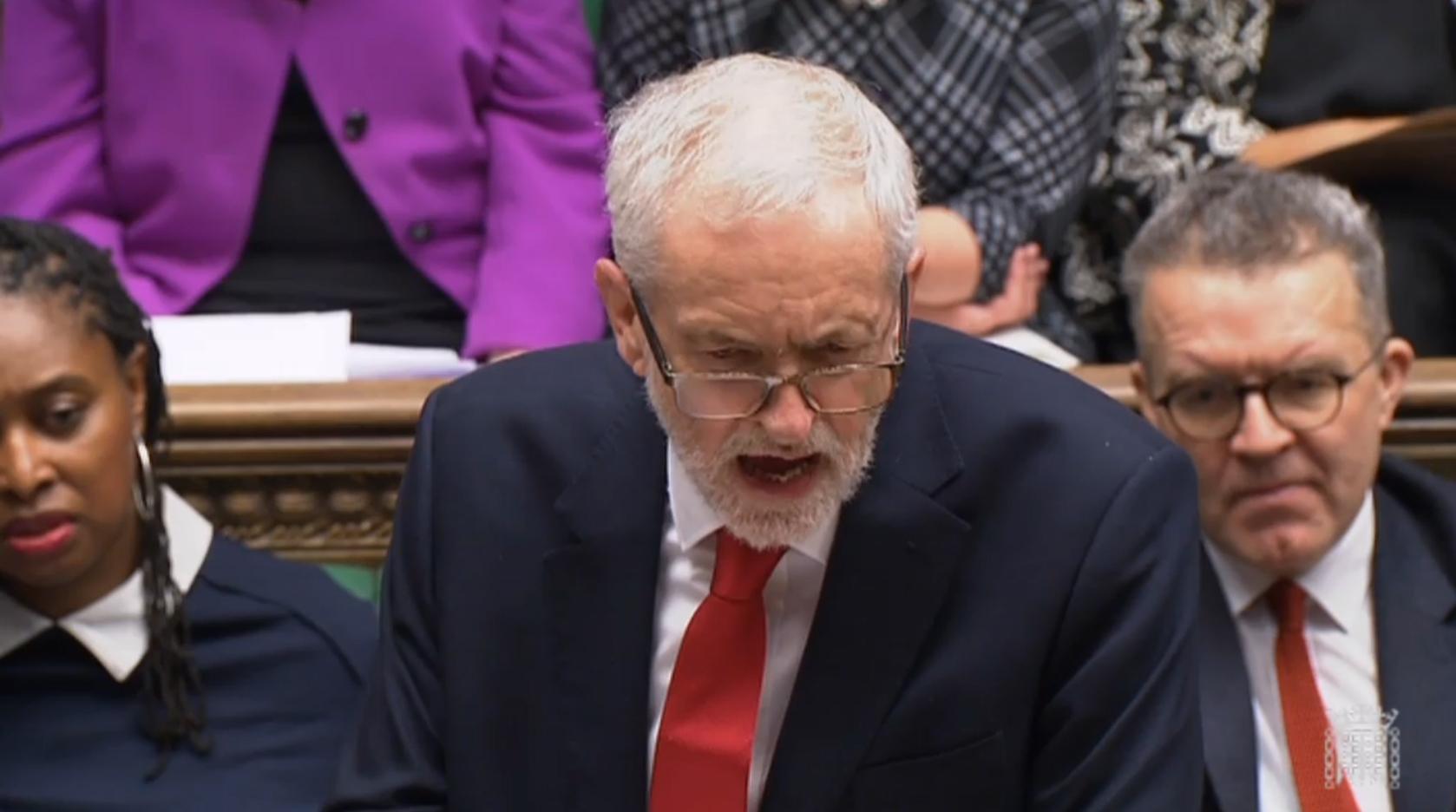 When is the next General Election?

The next general election in the United Kingdom is scheduled for 5 May, 2022, under the Fixed-term Parliaments Act 2011.

But, just as we saw in 2017, elections can be triggered sooner than expected, especially with the spectre of Brexit on the horizon.

But despite Corbyn’s call, the party doesn't appear to have any immediate plans to call for a vote of no confidence – after his failed several months ago.

Labour and the Conservatives would also have to contend with the breakaway new Independent Group, who would currently win one in seven of the country's votes in a general election.

The first opinion poll on the fledgling new alliance of centrist MPs put them on a shock 14 per cent. 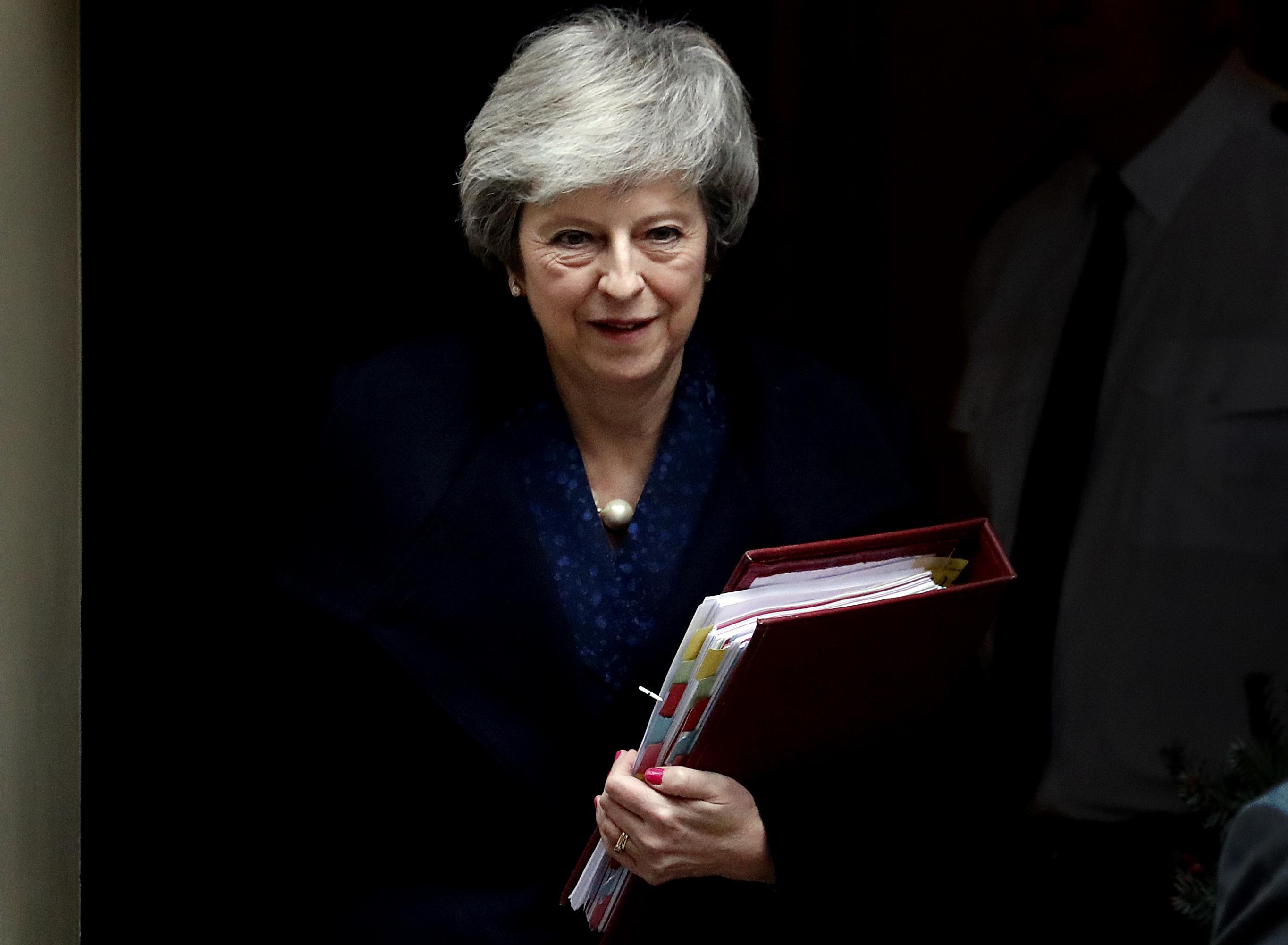 What could cause a snap election and would Theresa May run?

Rumours had been swirling around Westminster that officials were considering another snap vote in June – after Mrs May sealed off a Brexit deal.

But after three Conservative MPs quit over the handling of Britain's exit from the EU, badly denting the Government's tiny majority, the prospect of another poll looked increasingly likely.

Home secretary Sajid Javid has said the public "would never forgive us" for holding yet another election at the current time.

The news came as a new poll showed a huge lead for the Tories of seven per cent.

Theresa May has repeatedly said she will stay to see Brexit through, but indicated that she would step down before the 2022 General Election.