NATIONAL Bosses Day acknowledges and celebrates the leaders of the workplace.

It is observed annually by organizations across the globe in all kinds of industries. 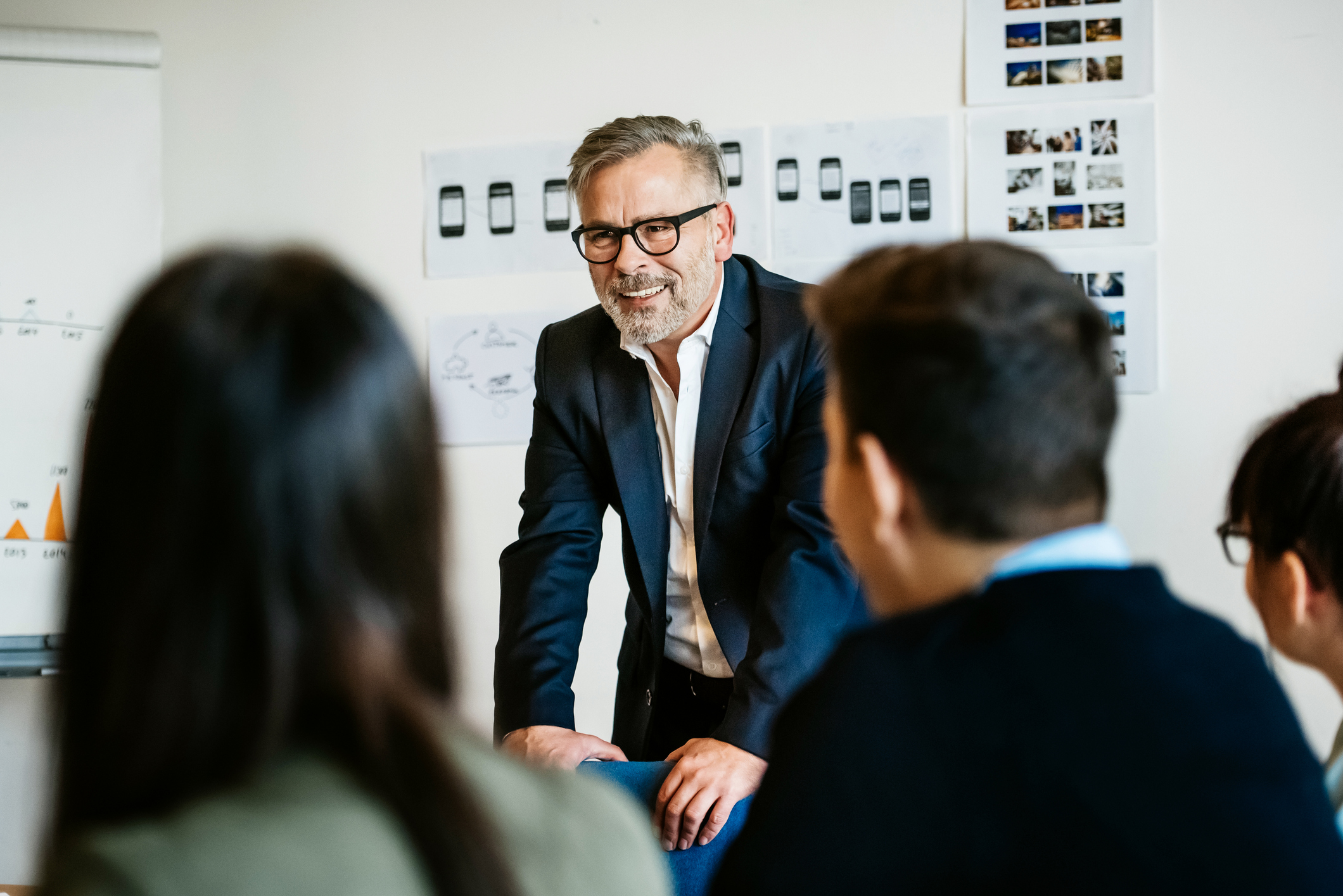 The holiday was started in 1958 by Patricia Bays Haroski.

Haroski worked as a secretary for State Farm Insurance Company in Deerfield, Illinois when she registered “National Boss’s Day” with the United States Chamber of Commerce according to National Day Calendar.

She selected October 16 as it was her father's birthday, and her father was also her employer. 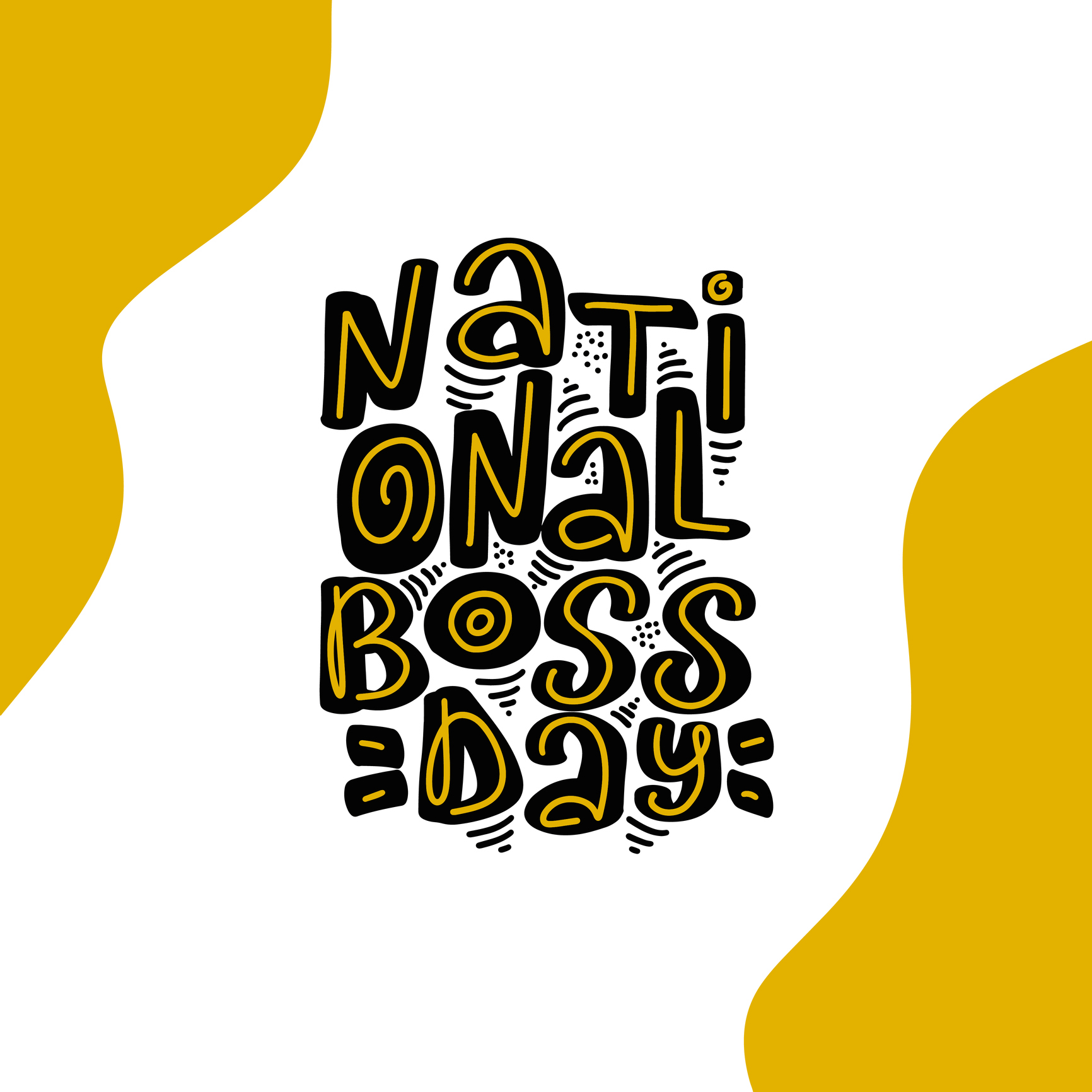 Hallmark introduced Bosses Day cards into their inventory in 1979.

How is Bosses Day celebrated?

Bosses Day has gained in popularity, not only in the United States but across the world, and is now also observed in countries such as Australia, India, and South Africa.

Traditionally, Boss's Day 2021 is viewed as a time of appreciation. 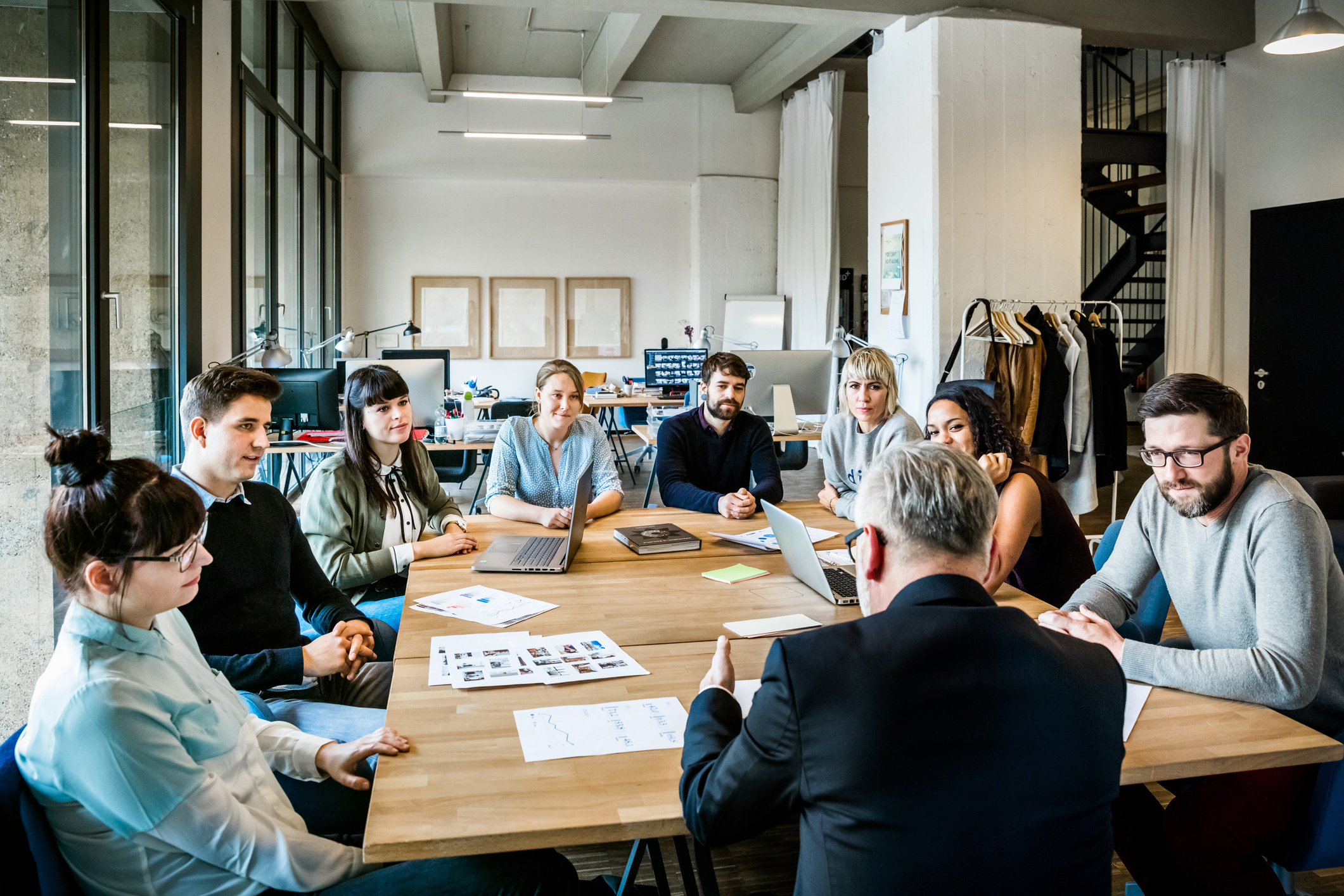 Some people give their bosses cards, gift certificates, or flowers or perform kind gestures that show appreciation such as take their boss to lunch.

What is Employee Appreciation Day?

Employee Appreciation Day is an official holiday observed on the first Friday in March.

It is a day where companies are encouraged to thank their employees for their hard work and effort throughout the year.

A 2016 study by the Havard Business Review found that 82% of U.S. employees want more recognition from supervisors. 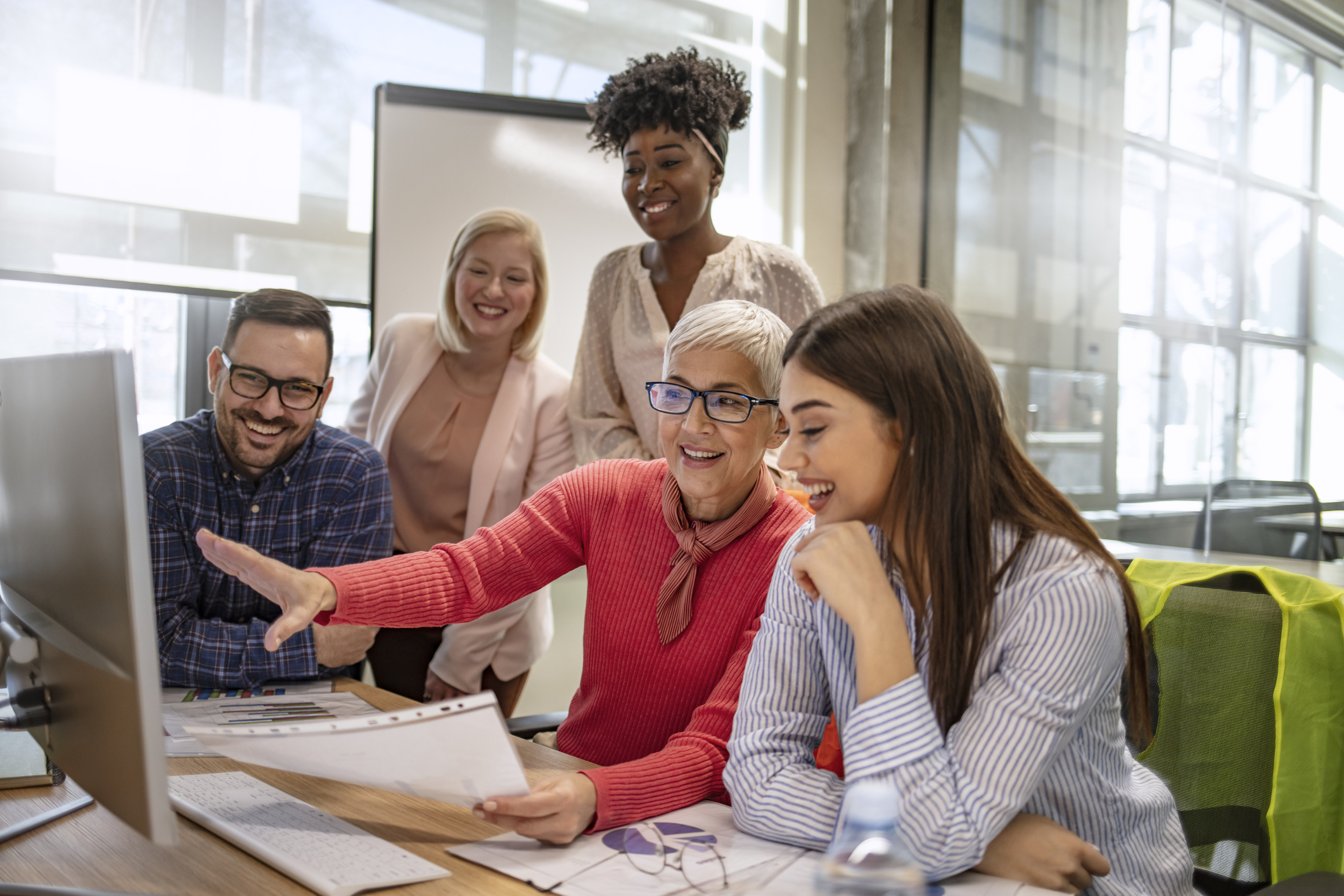 Forbes also noted that 66% of employees would quit if they felt unappreciated.

Many organizations include employee appreciation as part of their business structure to increase morale.