The cutest combo! John Travolta had a great time working with his 21-year-old daughter, Ella, on their February Super Bowl commercial.

“It was magical, there’s no one else in the world I’d rather dance with than my daughter, Ella,” the actor, 67, told Esquire Mexico in an interview published Wednesday, April 21. “It worked on so many levels! First, as a unique moment of entertainment that people loved seeing. Secondly, it allowed me to introduce my daughter to the world on a huge stage, showing off her talent and beauty.” 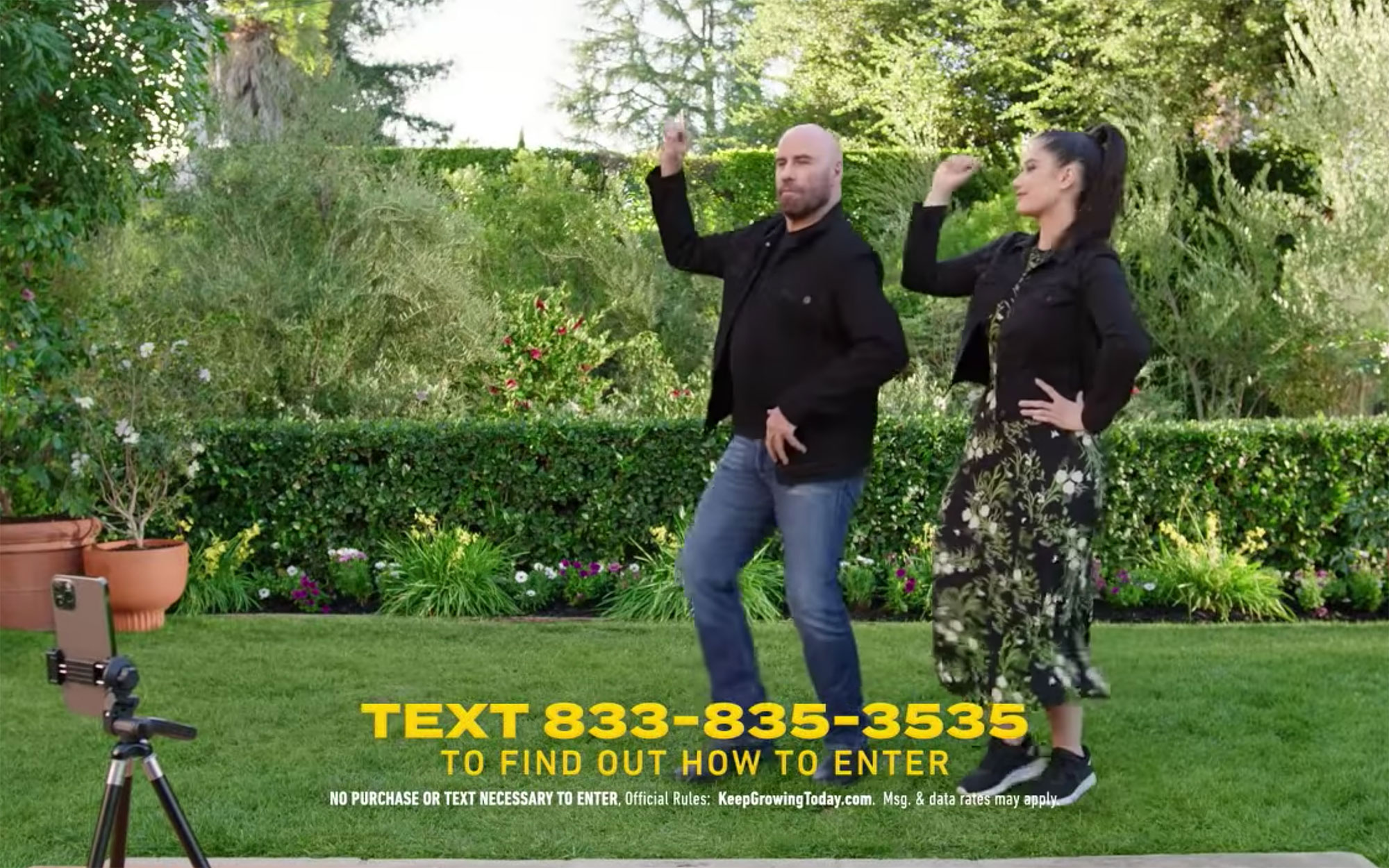 The Pulp Fiction star considered the dance a “beautiful tribute” to his late wife, Kelly Preston, who died in July 2020 after battling breast cancer.

“Ella and I dance a lot,” the New Jersey native, who is also the father of son Benjamin, 10, explained to the magazine. “It was really important to us. We … did a TikTok challenge, asking people to recreate the dance and it went viral. I’m really thankful that the brand asked us to do it together.”

In August 2020, the Emmy nominee shared an Instagram video of himself and Ella dancing “in memory” of her mom. “One of Kelly’s favorite things, dancing with me,” Travolta captioned the sweet footage. 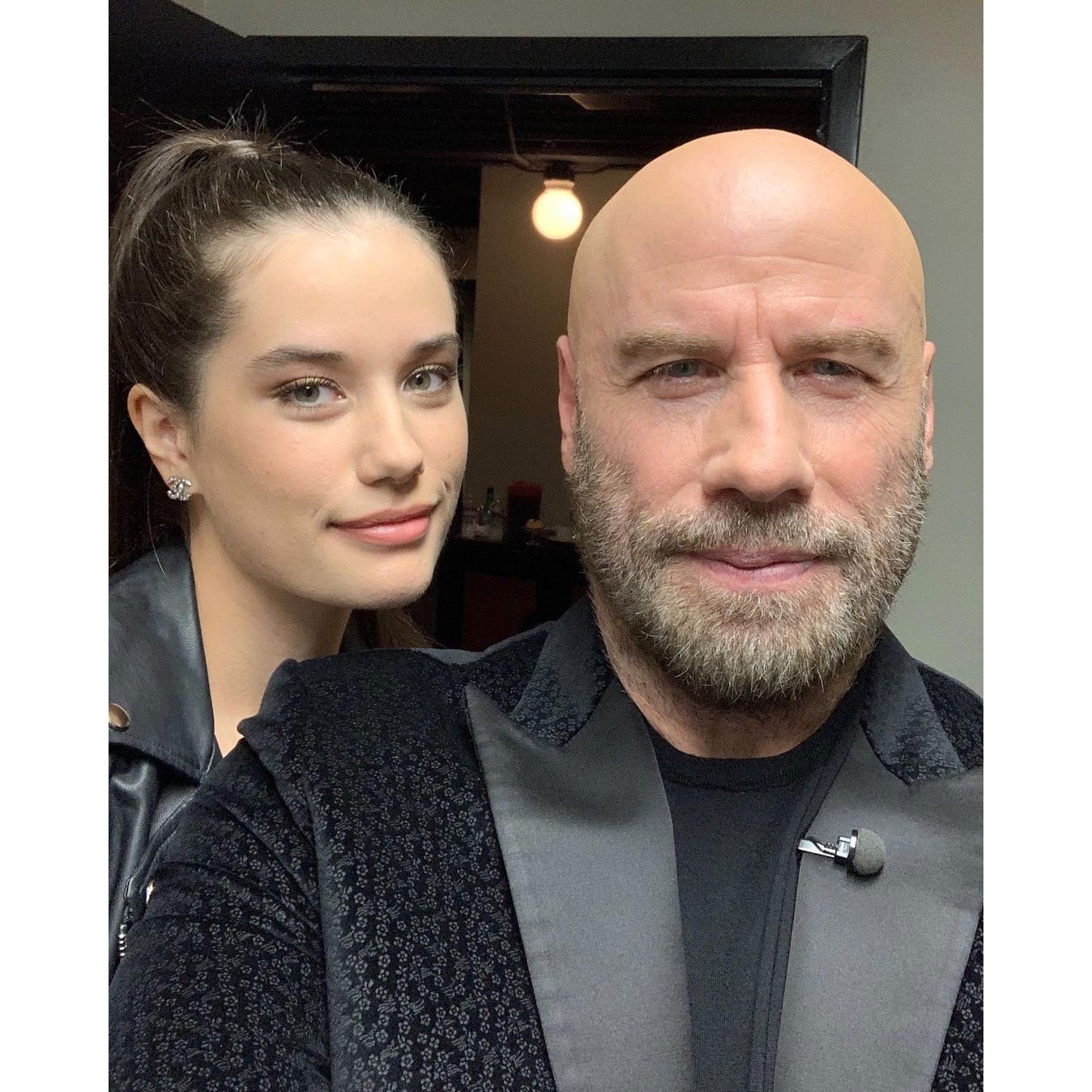 The Golden Globe winner also reflected on another dance on Wednesday, one with Princess Diana at the 1985 White House state dinner hosted by then-President Ronald Reagan.

“I didn’t think they’d ask me to dance with her,” Travolta recalled. “I had the great privilege and honor of doing so, and I thought, ‘There must be a reason for doing this and I better give it my all.’ That meant lead the dance well and make sure we had fun. That was the easy part, but just the fact of greeting Diana appropriately, being confident and asking her to dance was a complicated task.”

He likened the experience to a “fairytale” and a “dream,” gushing, “Who could ever imagine something like that would happen to them someday? I was smart enough to stamp it in my memory as a very special, magical moment.”