THREE people were killed and 34 gunned down, including two children in a weekend of mass violence in Chicago and Atlanta.

The first attack in Chicago was a drive-by shooting on a man and 14-year-old girl and in Atlanta six people, including two children, were shot in a convenience store. 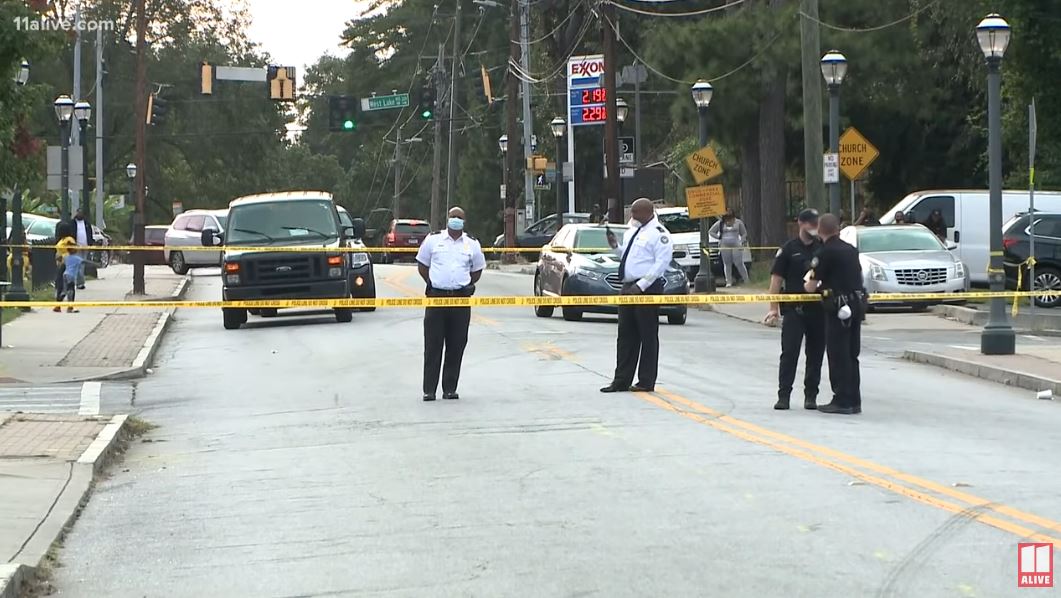 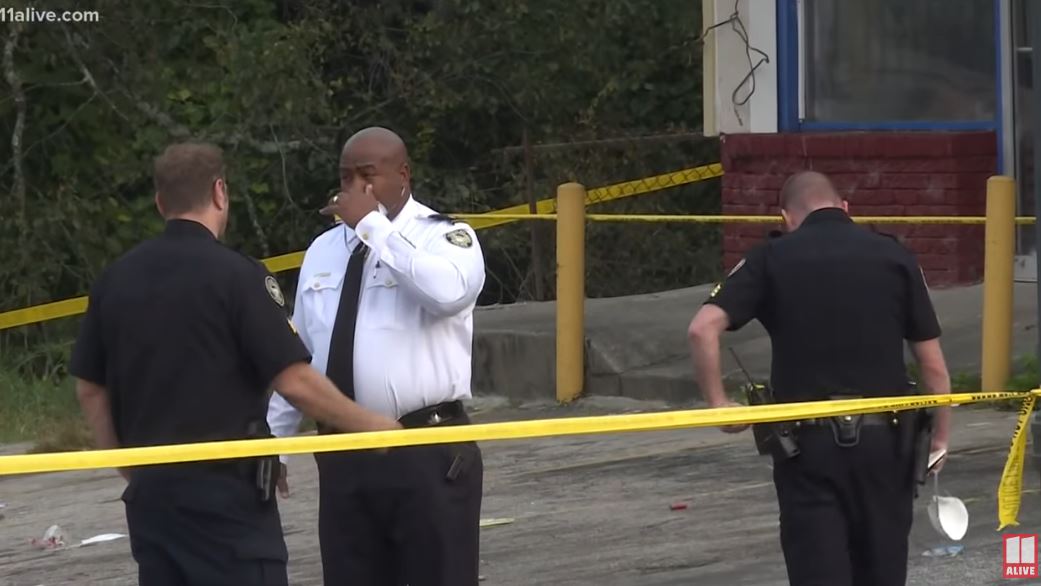 Earlier this year, President Donald Trump said Chicago is "worse than Afghanistan" after 104 people were shot in one weekend.

One of the children caught in the gunfire is in hospital in a critical condition.

This comes as Chicago recorded its deadliest September in 25 years with 81 homicides.

CBS Chicago reported the first homicide at 5.45pm on Friday night when a man, 35, and girl, 14, were shot by a passing car.

The teen was hit in the thigh and ankle, while the man, identified as Joe Winters, was killed by a bullet to the head.

The man was dropped off at Holy Cross Hospital by a friend who also had gunshot to the shoulder.

On Saturday night, a 17-year-old boy was dropped off at Mt. Sinai Hospital after he was shot multiple times.

He remains in a critical condition.

Also on Saturday, two teenage boys were shot and wounded in South California Avenue, they were in a vehicle when shots were fired from the sidewalk.

On Sunday night there was another fatal shooting in the West Pullman neighborhood when two men aged 18 and 50 were shot in a backyard at 4.50pm.

David Brown, the police superintendent said: “This has been an unprecedented year in policing, as a global pandemic and civil unrest have converged to present law enforcement with a crisis on multiple fronts,”

“And yet, our officers remain committed to improving public safety despite these challenges.”

In Altlanta, the victims shot at Star Discount Food were all described as "alert conscious and breathing" after a gunman opened fire.

Police say the suspect fired shots into a crowd after a fight broke out between two women – one of the women was arrested. 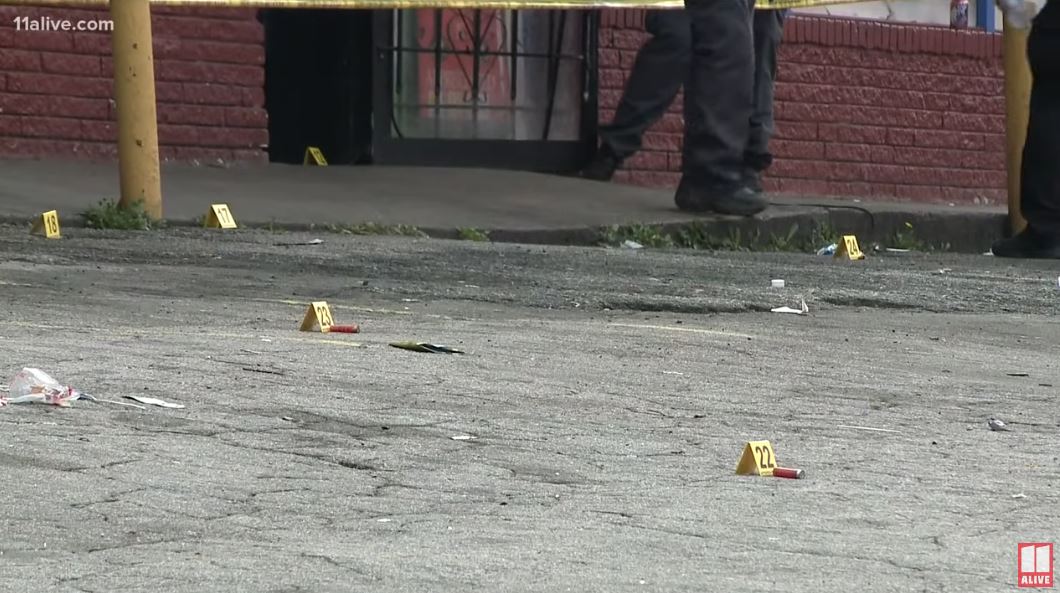