CINEWORLD will temporarily close all 127 of its UK cinemas after warning coronavirus has made the industry 'unviable'.

The firm – which runs multiplex cinemas in the UK and US – confirmed the move will affect around 5,500 staff working as part of it's UK and Ireland operation. 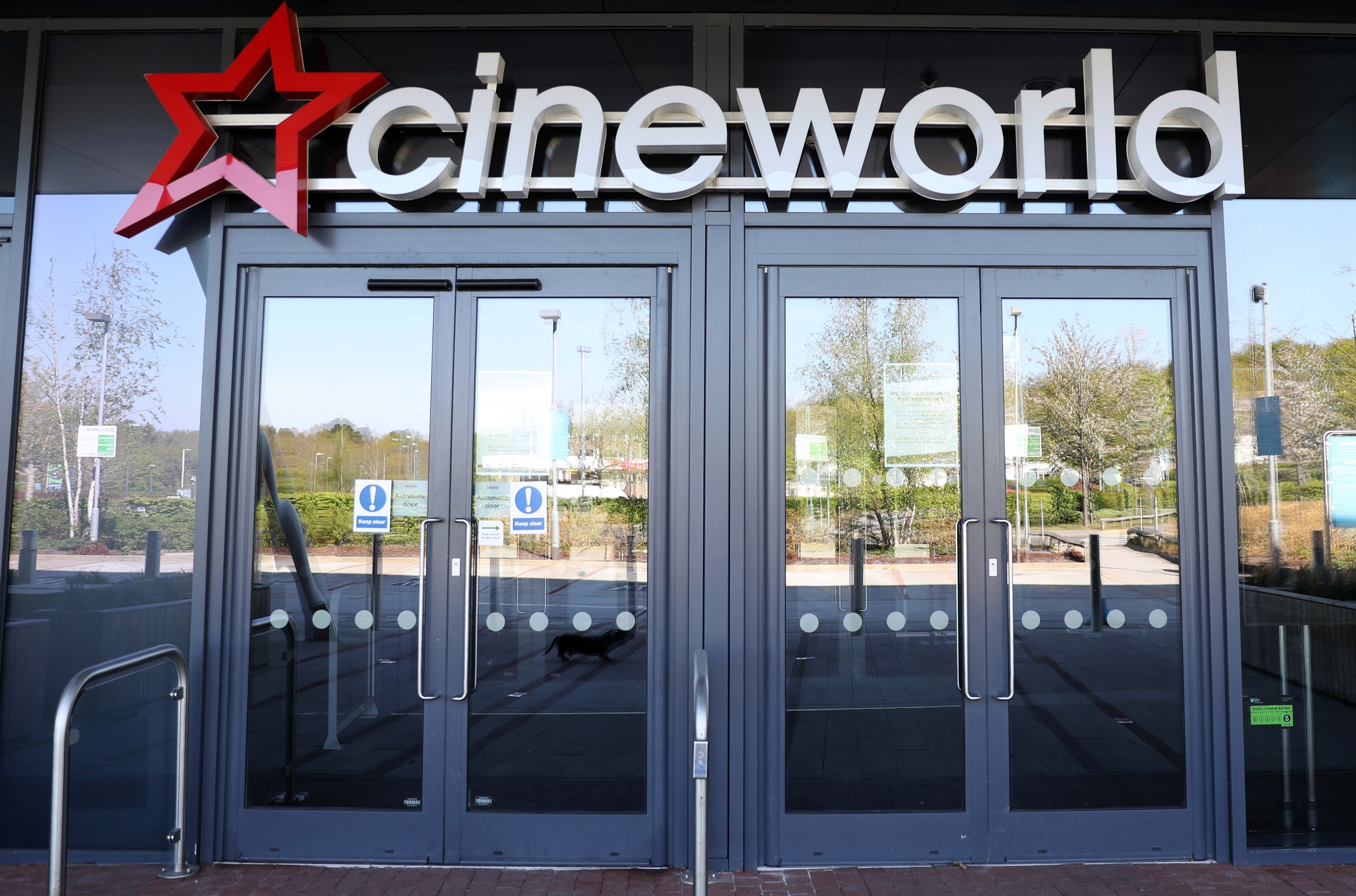 In 2004, Cineworld was acquired by Blackstone private equity group for £120m.

When is Cineworld closing?

Cineworld, which also owns Picturehouse cinemas in the UK, first confirmed it was considering temporarily shutting its UK and US branches in an update on Sunday October 4, 2020.

But the following day the chain said all 127 cinemas in the UK will temporarily close from Thursday October 8, 2020.

It comes following a continuing lack of sales during the Covid-19 crisis and an increased likelihood of increasing restrictions amid a second wave of the virus.

The move will affect 5,500 employees, as well as thousands more roles through contractual work such as cleaning and security. 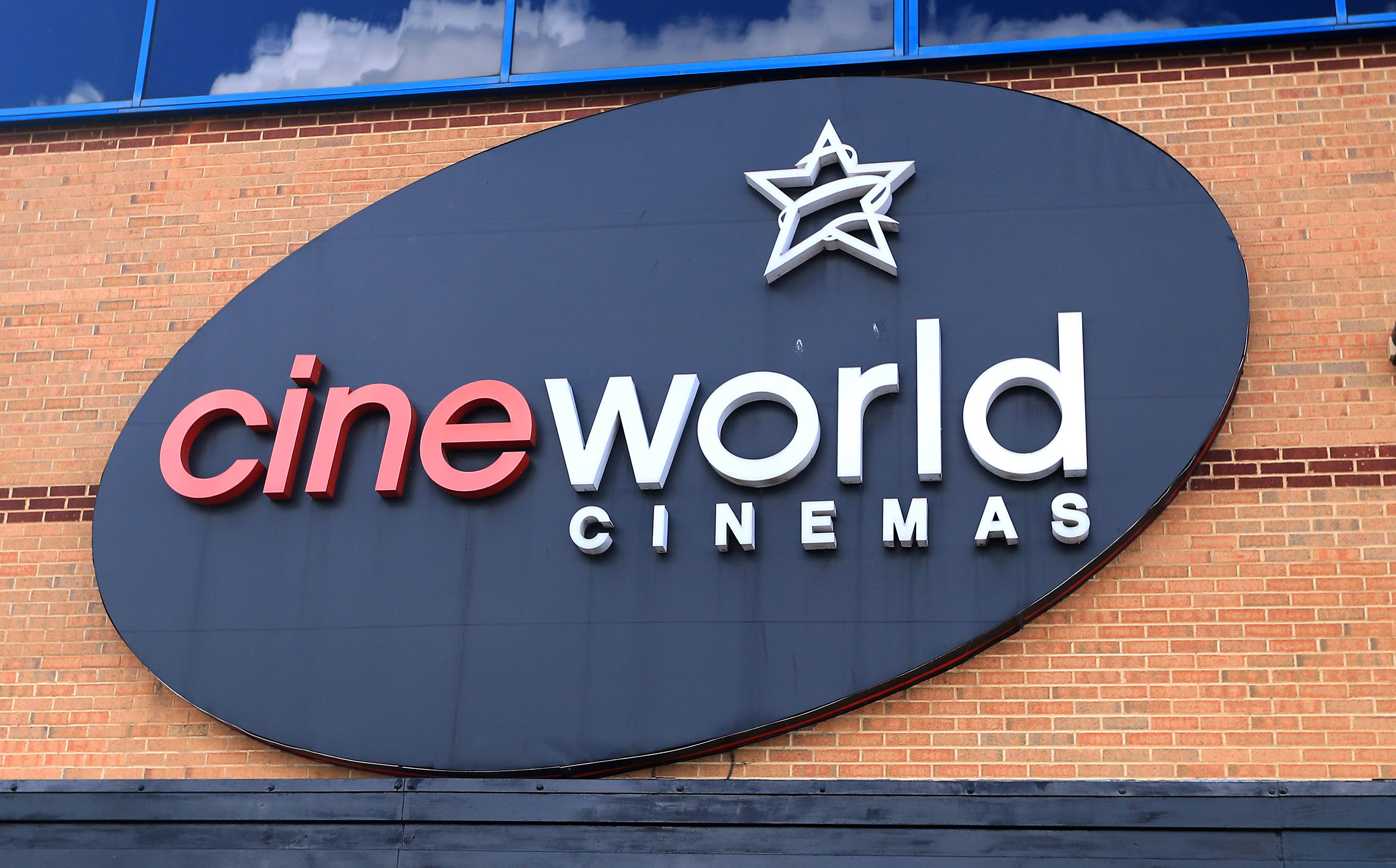 Cineworld said in a statement that it would update all staff and customers.

When will Cineworld reopen?

It is hoped that the Cineworld cinemas will be able to reopen next year, with staff being asked to accept redundancy in the hope of rejoining the company when theatres open again.

The head of the UK Cinema Association said he feared the Cineworld closure was "indicative of challenges faced by the entire UK cinema industry at the moment".

Phil Clapp said: "Although cinemas opened in July and have been able to deliver a safe and enjoyable experience, without major new titles then we understand we aren't able to get as many people out of the home as we'd like."

Cineworld was forced to temporarily close all its cinemas on March 18 as the UK went into lockdown.

It has so far reopened 561 out of 778 sites worldwide – including 121 in the UK – as lockdown restrictions have been eased, with cinemas being allowed to reopen from July 4 in the UK.