THIS is the moment a police van rams into a yob after an alleged mass youth riot that saw cars smashed and torched.

The 16-year-old can be seen flung onto the car bonnet after cops were called to the scene in Edinburgh to reports of large groups "running riot". 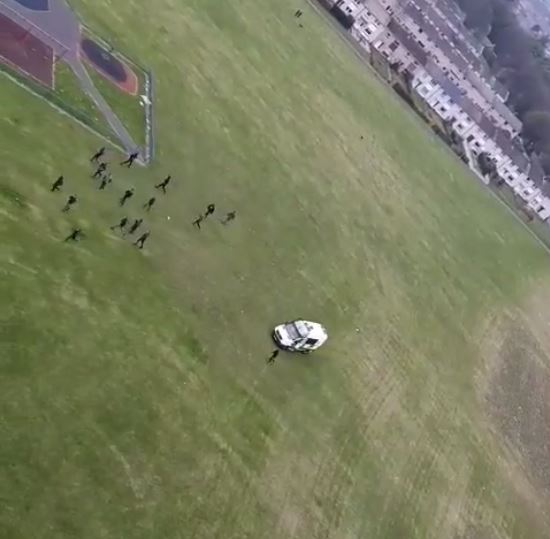 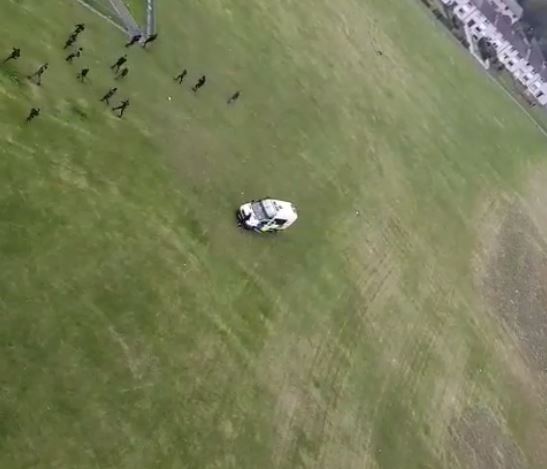 Footage shows the huge group, all decked out in black, running from the police van in Moredun about 6.30pm on Monday.

But within seconds, the car catches up with one person – who is sent flying onto the bonnet and crashing to the ground.

The 16-year-year-old has since been arrested for an alleged breach of the peace and outstanding warrant.

An eyewitness said he had been horrified to hear screams on Monday night.

The man, who did not want to be named, said: "I was making a cup of tea when I heard shouting and screaming outside, so I started filming it out my window.

"Four vans and two cars appeared and drove onto the grass."

Police Scotland have since confirmed they were investigating the "full circumstances" of the crash.

"Police were quickly dispatched and on arrival, the youths made off. Whilst in attendance, a 16 year-old male youth was arrested for a breach of the peace and outstanding warrant.

"We have confirmed this person collided with a police vehicle immediately prior to his arrest. He did not require medical attention as a result of this.

"The full circumstances of this collision are being investigated and the Police Scotland Professional Standards Unit have been informed. 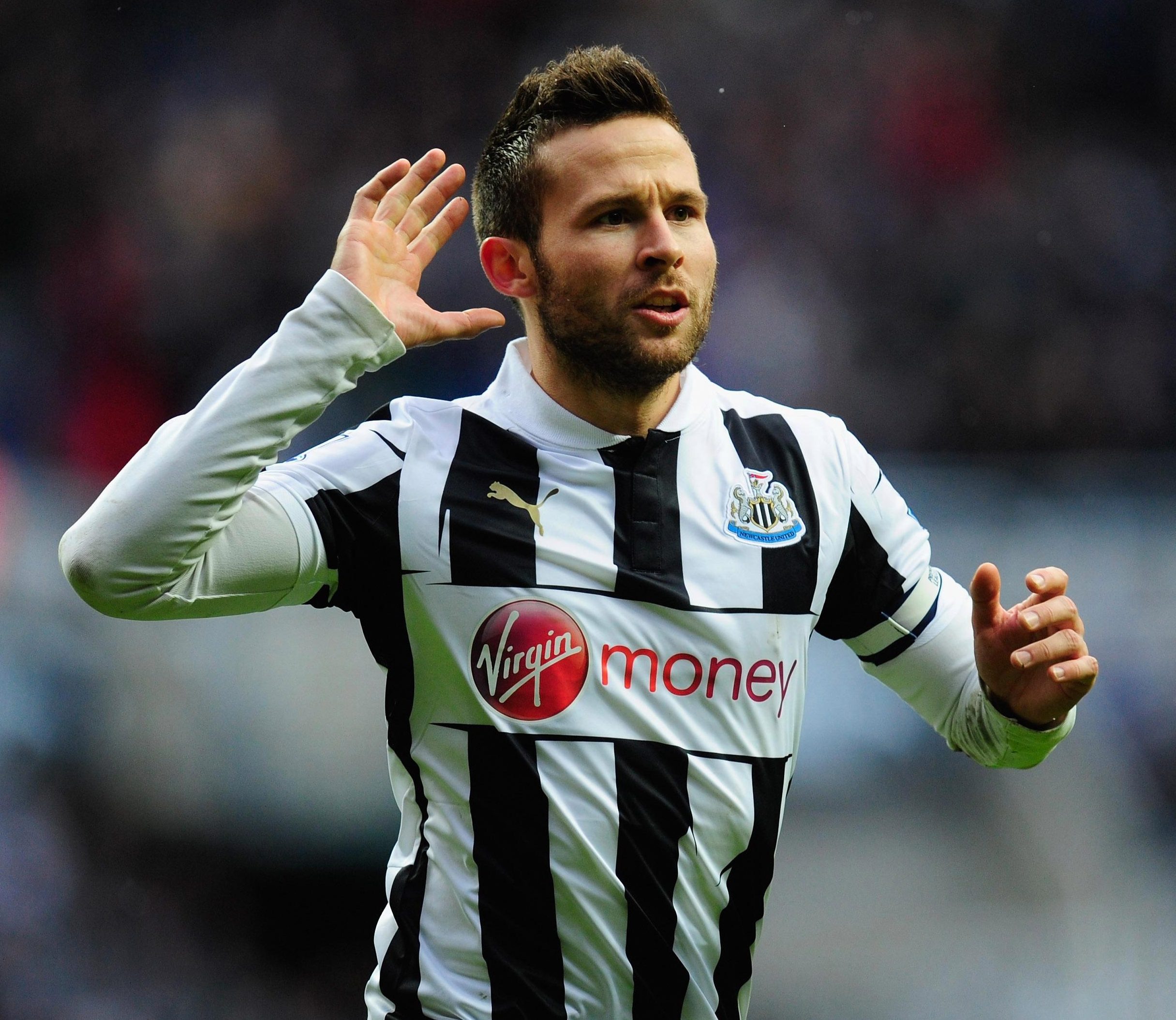 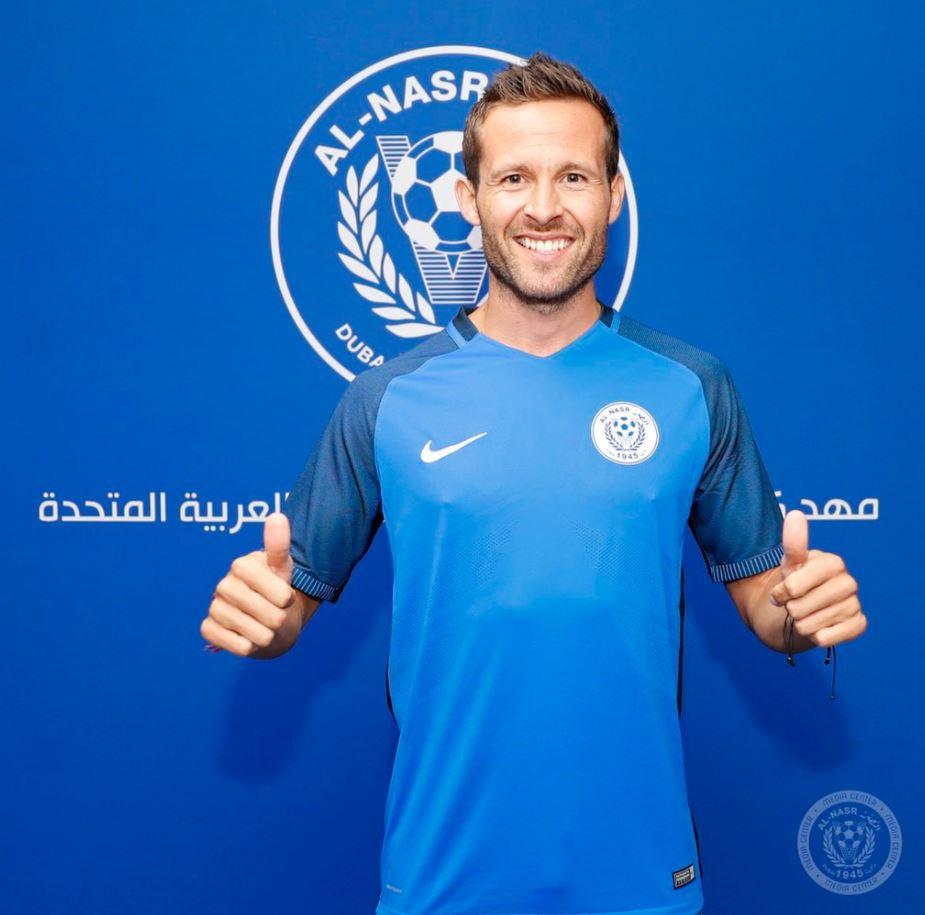 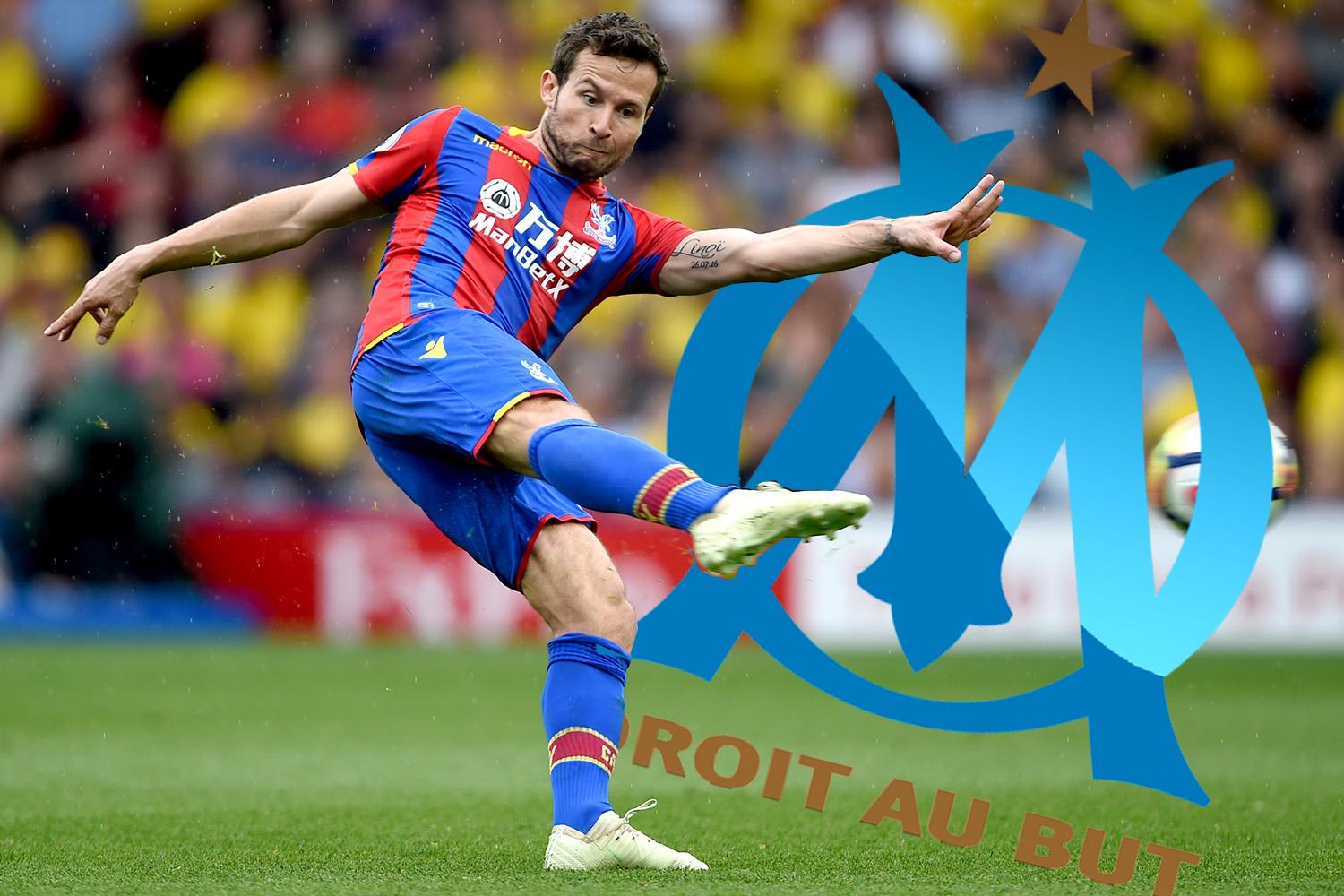 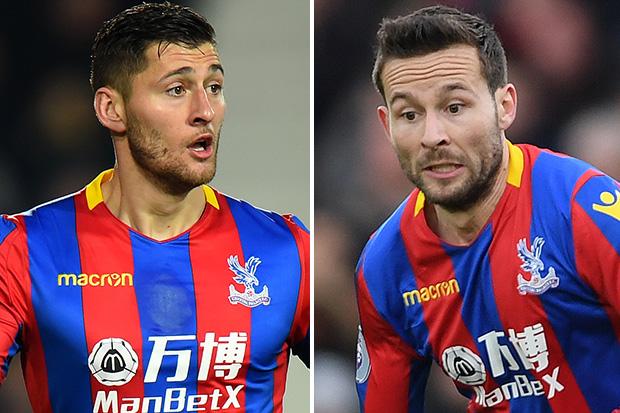 No taxi for Cab

"Inquiries to identify those involved in the disturbance are continuing and I would like to thank all members of the local community who have supported us with information.

"Local officers are pro-actively identifying and visiting those involved last night with a view to preventing any repetition and would seek the support of local parents or guardians in ensuring knowledge of the whereabouts and activities of their children.

"We are committed to tackling antisocial behaviour and disorder across the city." 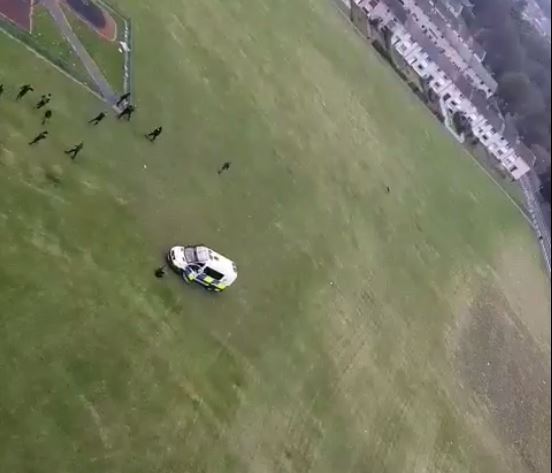