A VIOLENT mob beat a man to death after being told he had given his pregnant girlfriend a black eye, according to police reports.

Fred Valdamar Ortiz, 41, died on Monday after being hit by a car and then chased by the gang, which police say included a 13-year-old boy. 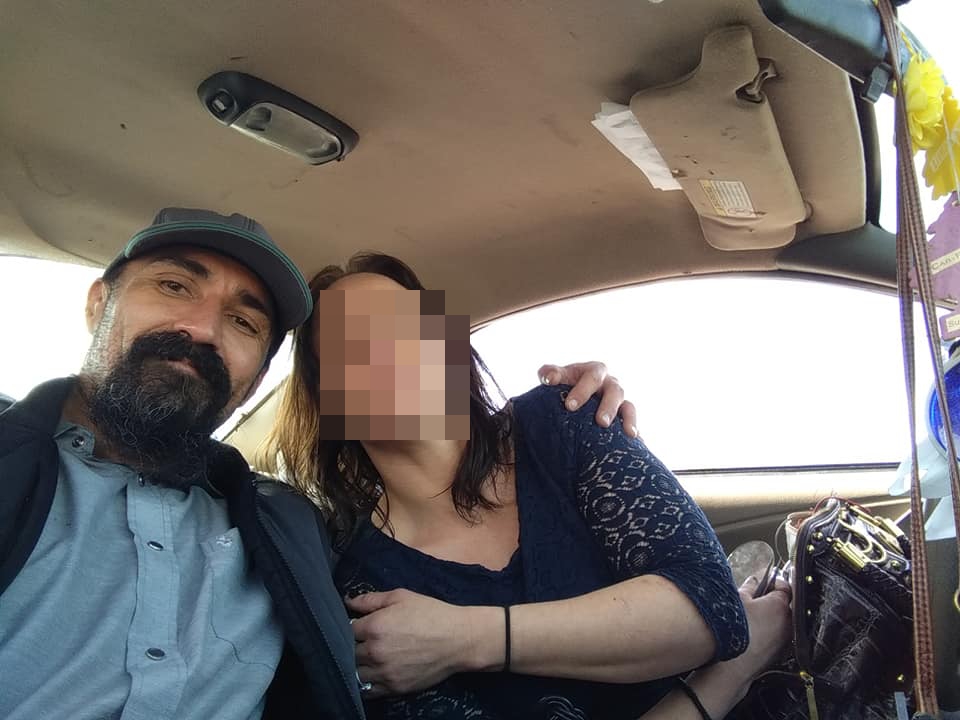 Osyeanna Martinez, 19, and Xandre Sky Hill, 18, are each facing murder charges, Fox 13 reports; three other suspects have only been identified by their initials.

Ortiz is said to have been spotted by the gang passing by on his scooter after his pregnant girlfriend had them he hit her two days prior.

They then chased him behind a grocery store in Magna, Utah, police said.

Martinez, 19, is said to have hit Ortiz with her Volkswagen Bug, KUTV reports.

She then hit the victim with boards and kicked and punched him, security footage shows.

The police report states: "In the video, detectives observed at 1:36 p.m., [Ortiz] running and [Martinez] chasing him.

"Martinez throws two boards at [Ortiz’s] back/head and as he gets to the sidewalk near 8000 West 3567 South, Martinez grabs him and was punching and kicking him."

Hill hit his victim with a pole, police said. Hill denies that but has admitted beating Ortiz, Fox 13 reports.

Ortiz was found unconscious and not breathing by police.

A relative of Ortiz told police: "The family] have been scared to report it because [Ortiz] is on parole and his probation officer will not do anything to lock him up."