VETERAN eco-warrior Swampy is joined in a tree by his lad to protest the HS2 rail line.

Dad-of-four Daniel Hooper, 47, son Rory, 16, and eight others have been living 30ft up since October 1 in a wood marked for clearance near Aylesbury, Bucks. 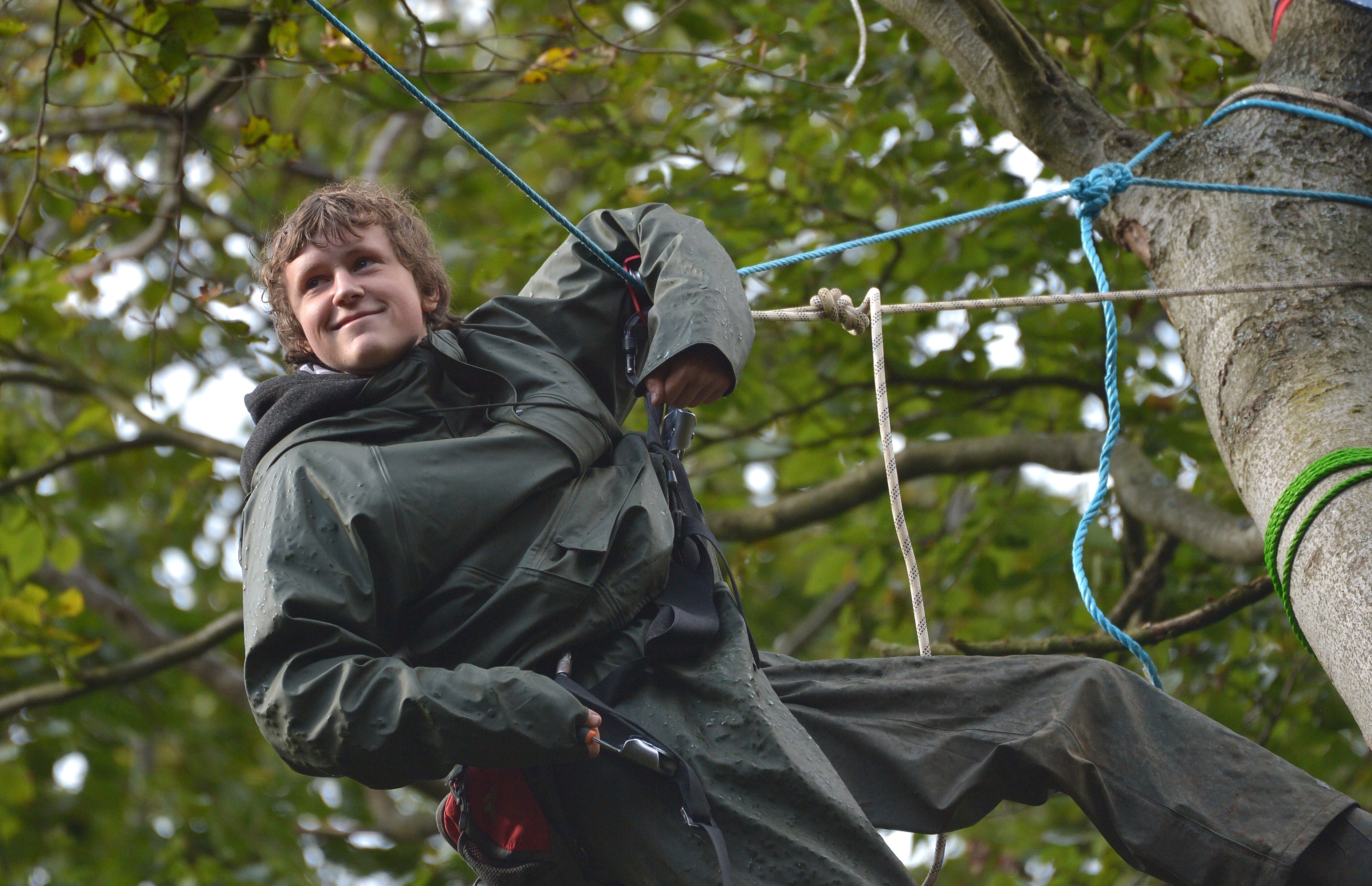 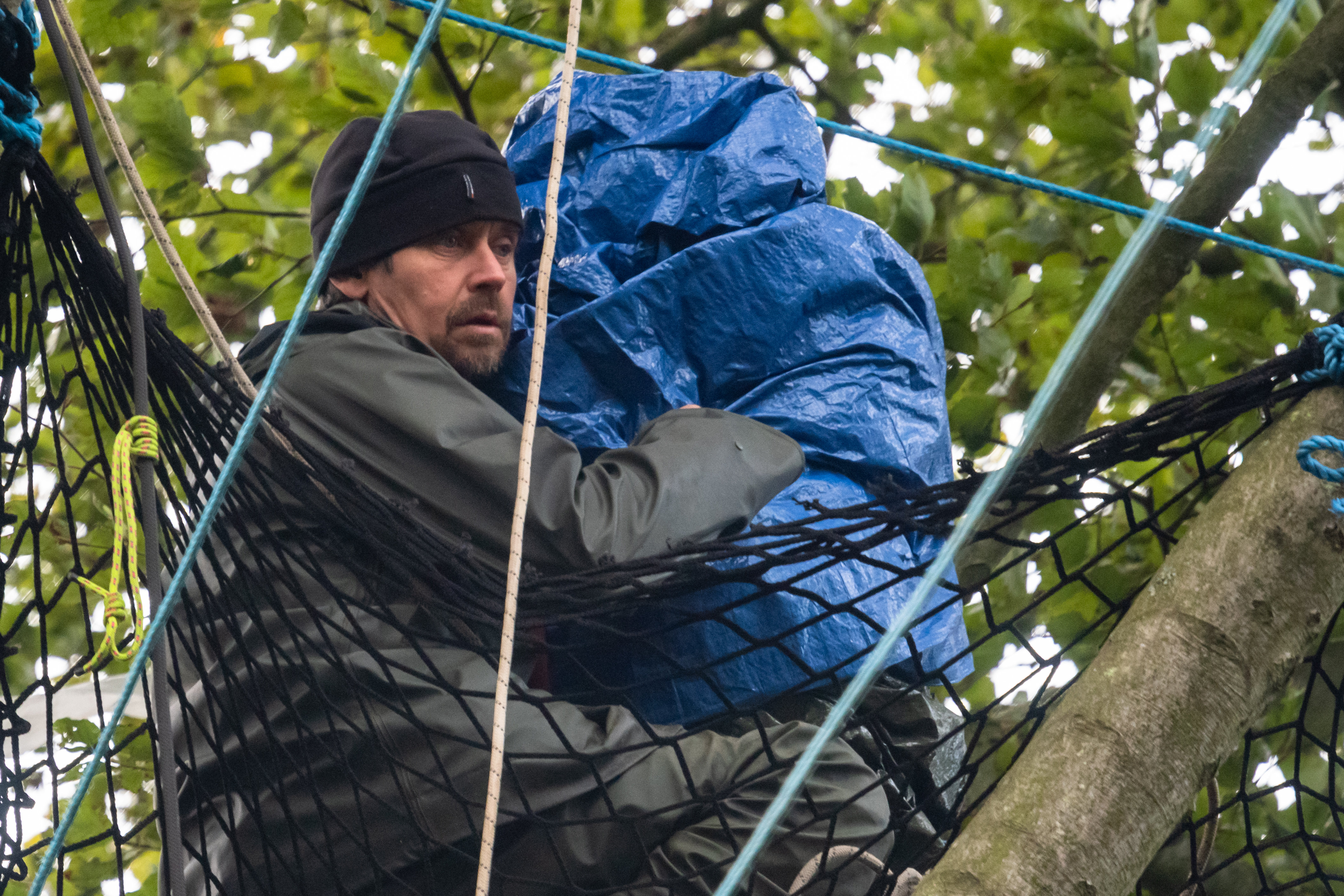 The dad-of-four has firmly held on to his tree, nicknamed ‘The Beancan’, as similar structures have been taken down.

In 1997 Swampy hid in tunnels in the path of the proposed Manchester Airport expansion. 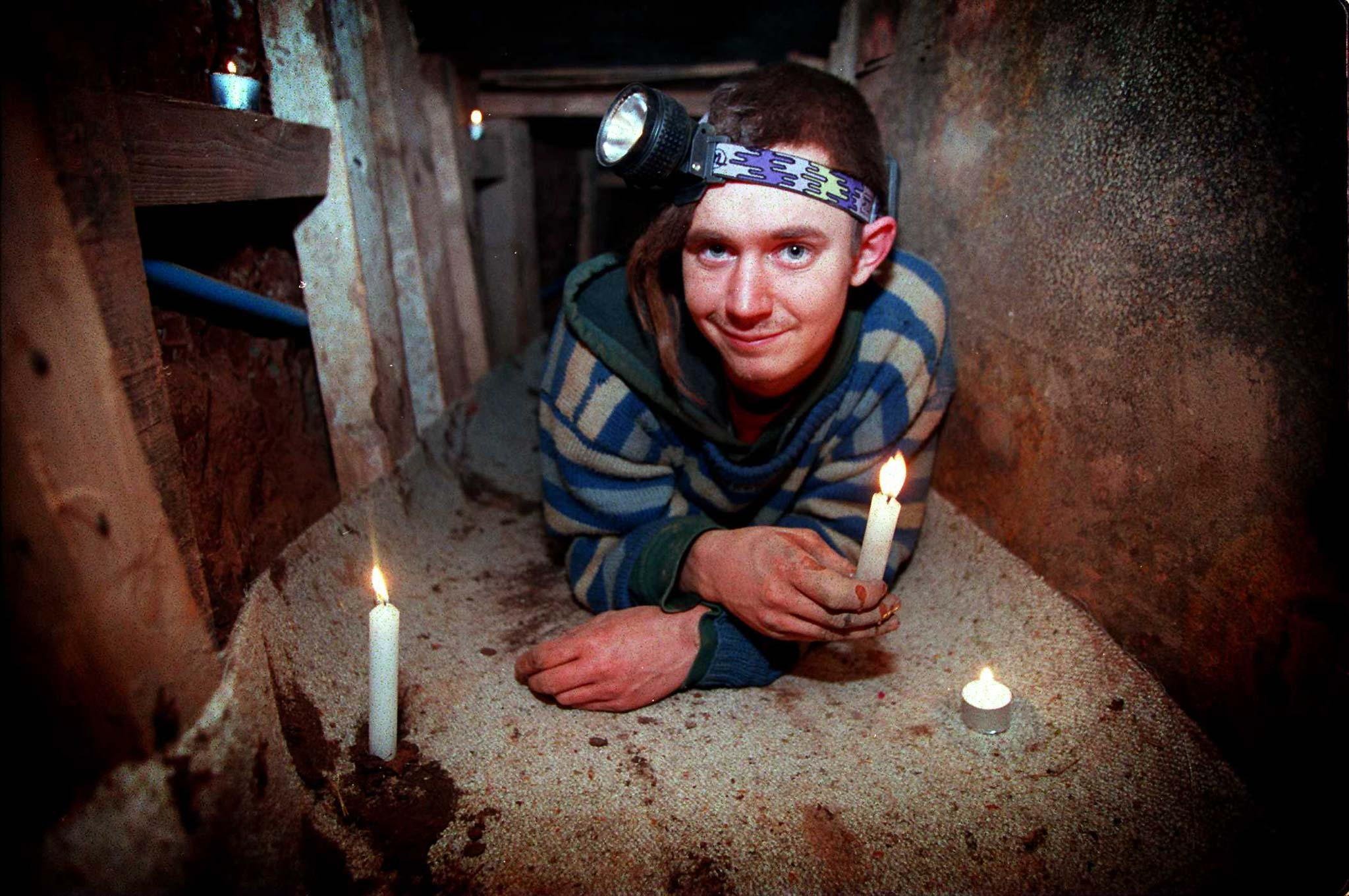