BRITS are set to be battered by strong winds which could bring orange Saharan dust from across the continent.

Gusty gales will hit huge swathes of the UK as a result of Storm Celia as soon as tomorrow, and could turn the skies orange. 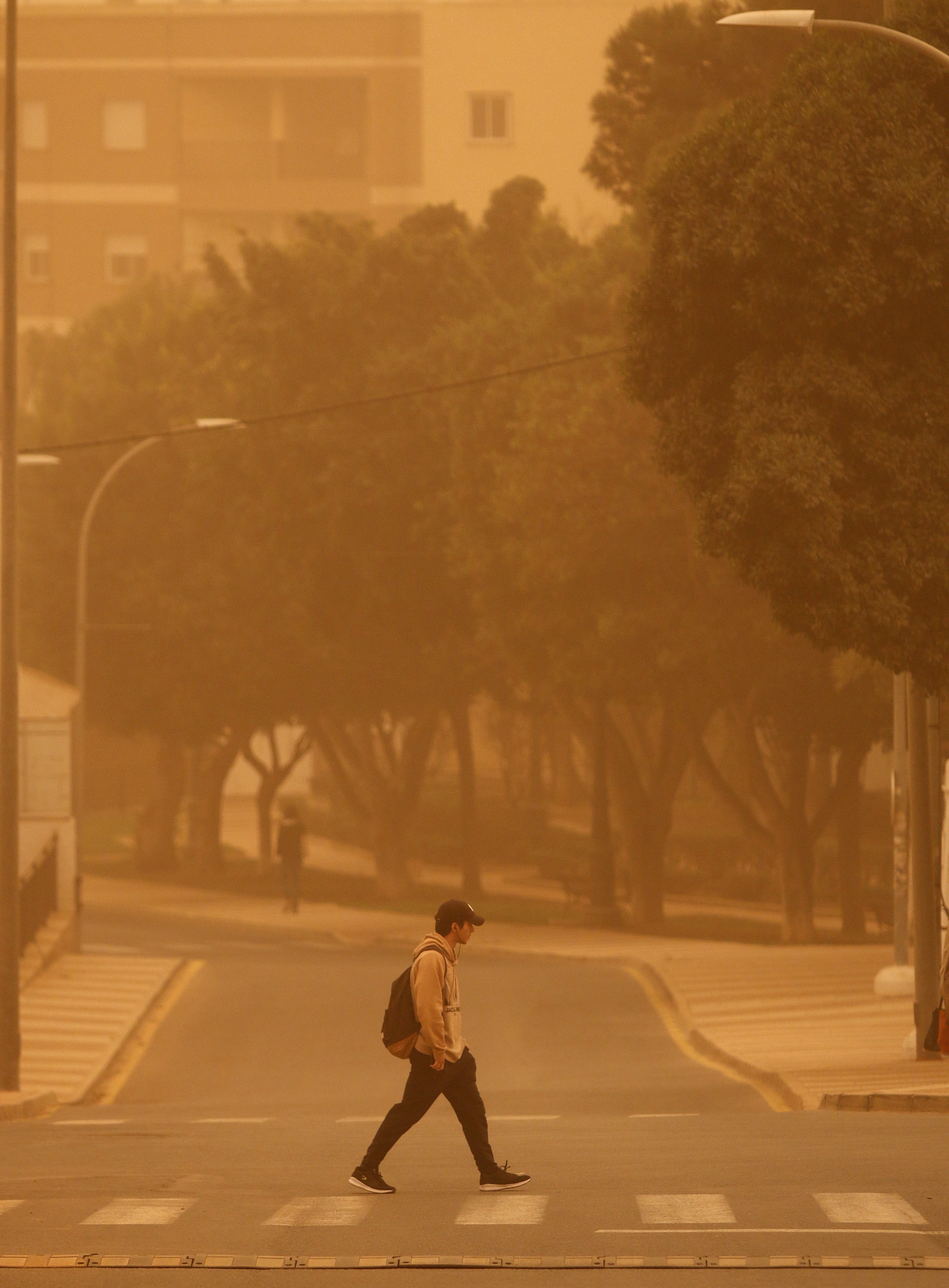 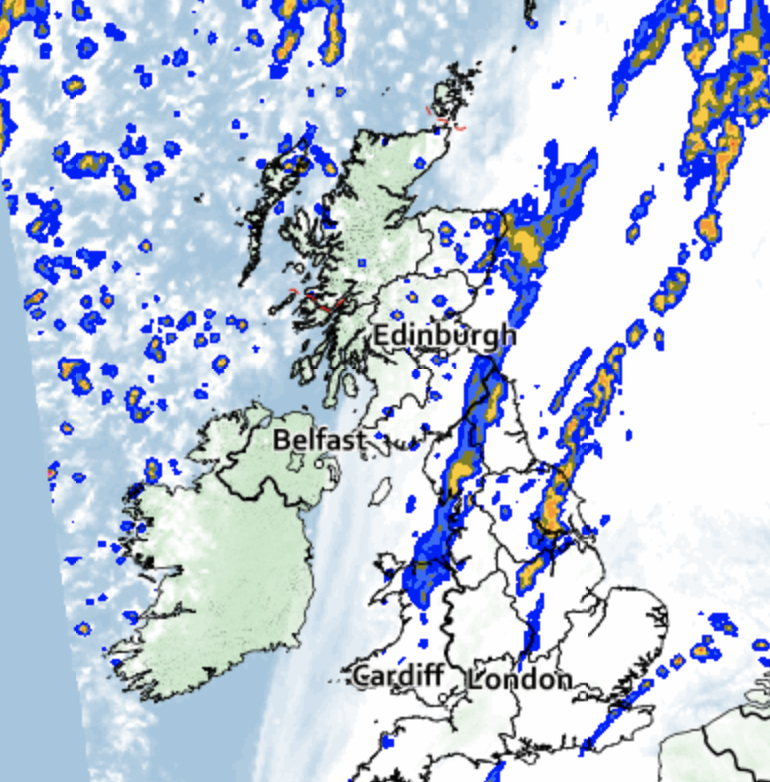 Carol Kirkwood warned BBC Breakfast viewers that the dust could reach the UK as soon as tomorrow after the orange clouds lit up Spanish skies.

The forecaster told BBC Breakfast: "Look at the orange sky, this is Saharan dust.

"These pictures taken by some of our viewers yesterday in Alicante are quite spectacular. And the reason that it has happened is because of storm Celia.

"There has been very poor air quality today in parts of Spain, and it could well affect us in the southeast and East Anglia on Wednesday. 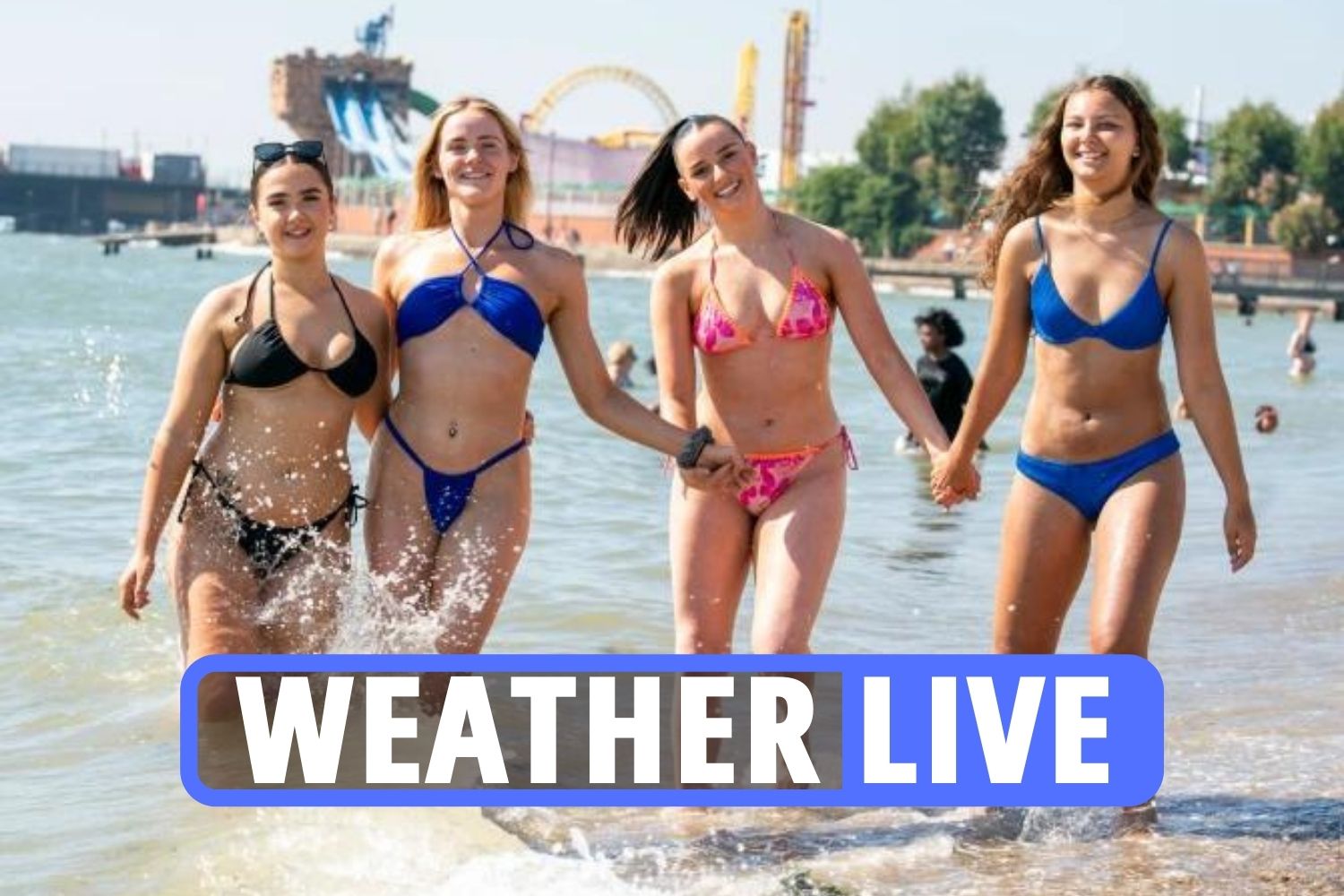 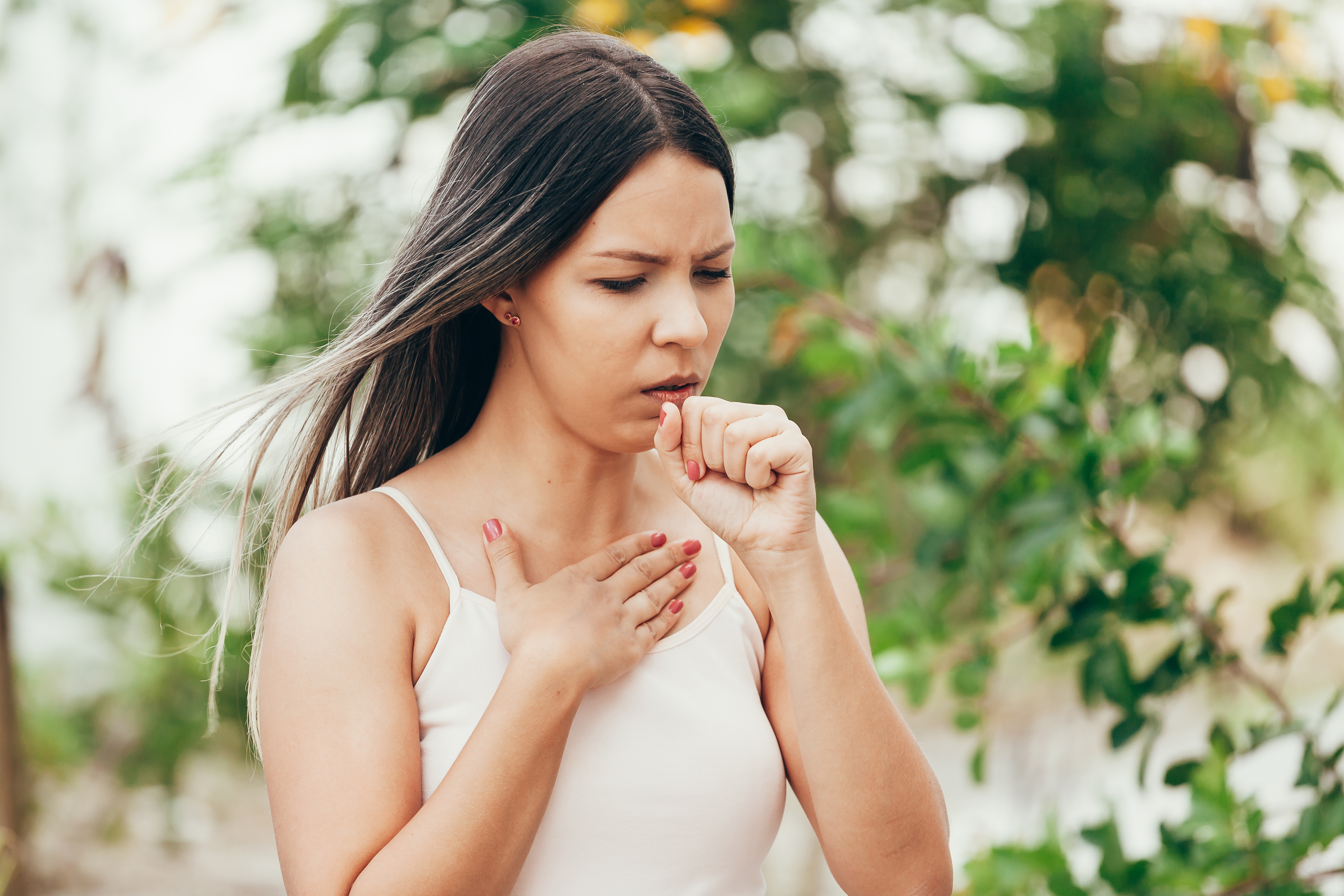 "So if you wake up on Wednesday and your car is covered in orange dust you know where it's coming from and why.”

Most of the UK is set to bask in the sunshine today, but Scotland and Northern Ireland have been hit by wet weather.

Portugal and Spain have both had lashing so rain hit them, with the wet weather following the dust clouds to the UK.

Tomorrow is expected to be slightly cooler, with a top temperature of 15C in south-east England.

Wet and windy conditions are also due, mainly in the Midlands and while Scotland and Northern Ireland will see drier weather, temperatures aren’t expected to get above double figures.

For most parts though it will be a cloudier day with rain at times.

The rain is expected to clear away on Thursday as a warm front moves up from the south, bringing sunny spells and temperatures of 14-15C.

Friday will get off to a chilly start but it will be a dry day across the UK as temperatures pick up once more to 16C and possibly 17C in the south-east. 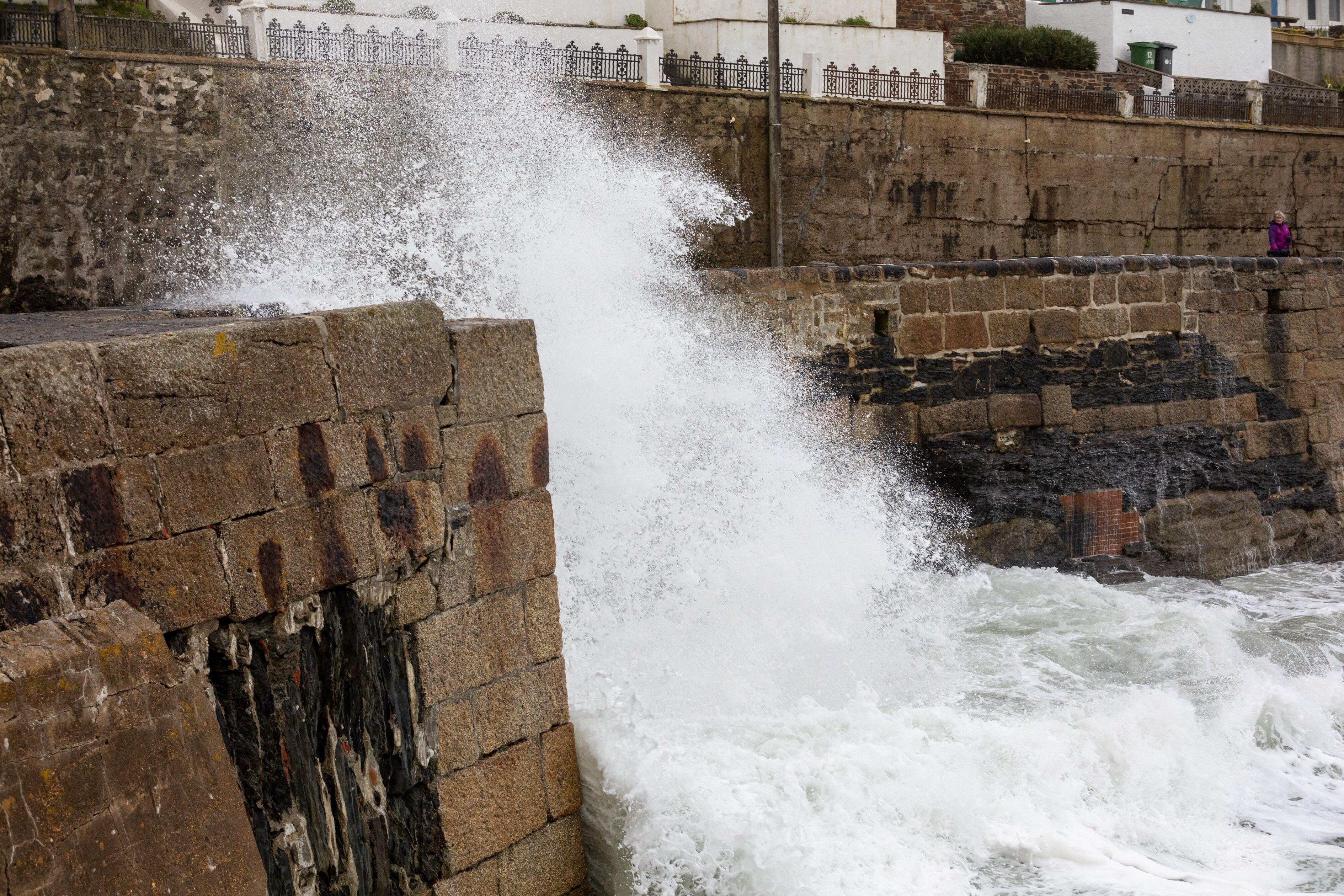