Gen Sir Nick Carter, chief of the defence staff, said it could “make a critical difference” to vets’ trauma. 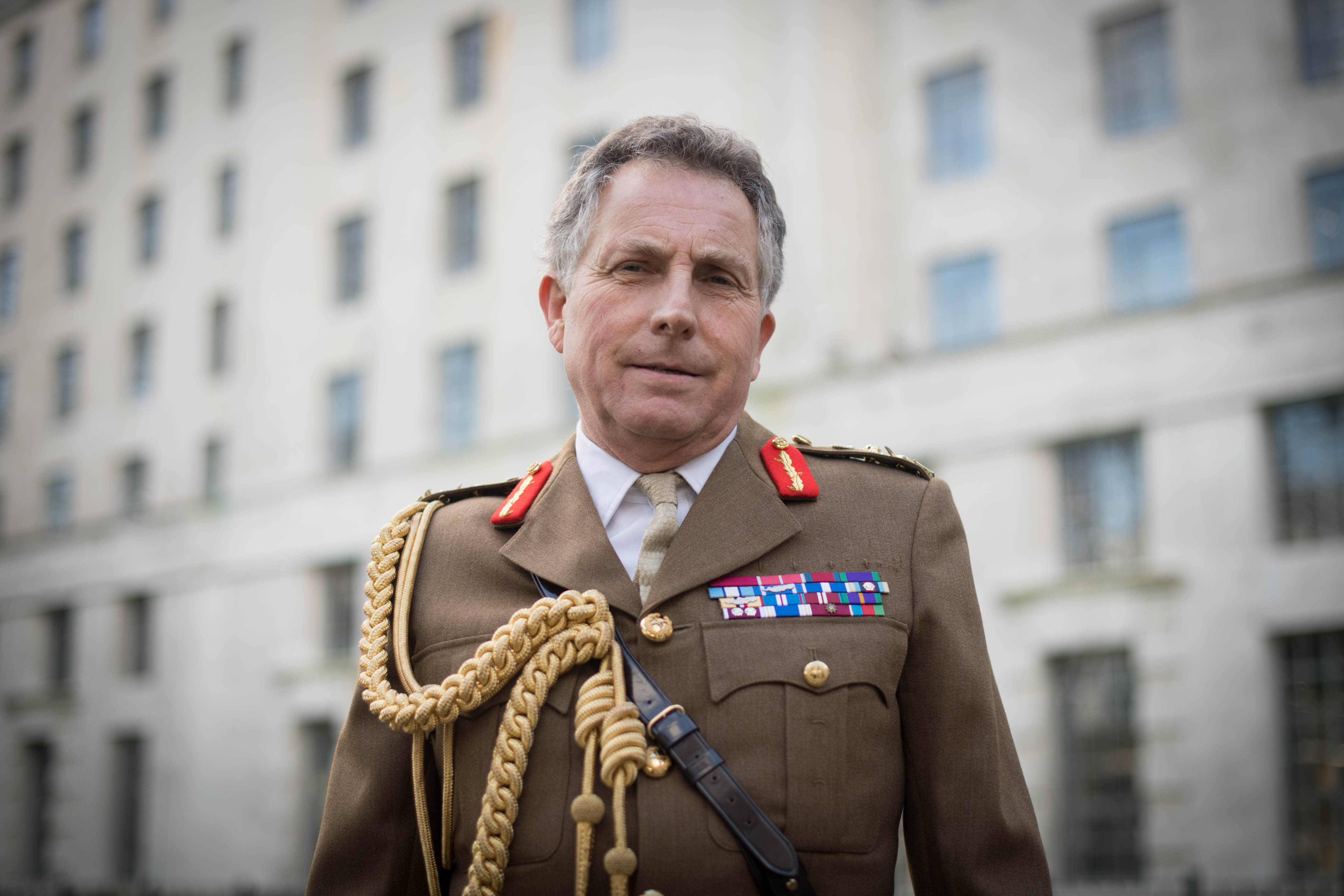 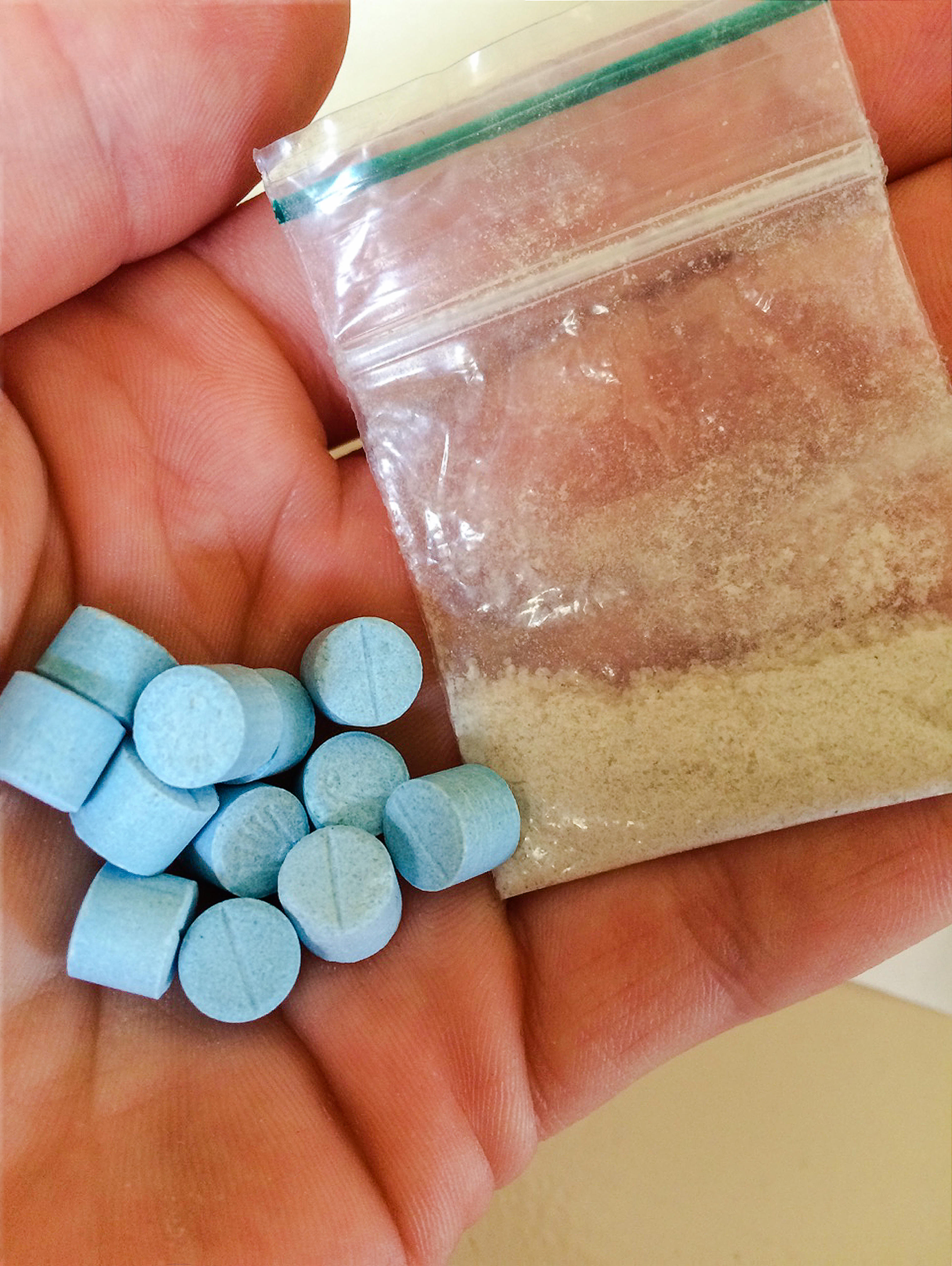 Controlled doses of MDMA — the active ingredient in ecstasy — appear to dampen patients’ fight or flight response, which is heightened in sufferers of PTSD.

The US Food and Drug Administration has hailed it a “breakthrough therapy”.

But UK vets risk missing out because of a funding shortfall.

Two-thirds of patients in a US trial were effectively cured of their symptoms, which include flashbacks, nightmares, rages and emotional numbness.

He said the charity “may have found a therapy likely to make a critical difference to many people suffering terrible effects of trauma, using outstanding British scientists at one of our top universities.” 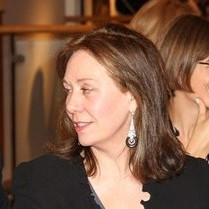 Gilly ­Norton, the charity’s boss, said: “It would be a disgrace if veterans elsewhere in the world were able to access this treatment, and British veterans were not.”

“The evidence suggests that it works by quietening the fight or flight system in the brain, which we know is over-active in cases of PTSD.”