TWO cops have been injured in a five-car crash on the M23 as a woman is arrested on suspicion of driving while high on drugs.

Three people, including the police officers, were injured in the smash on the motorway near Patcham just after 11am on Saturday. 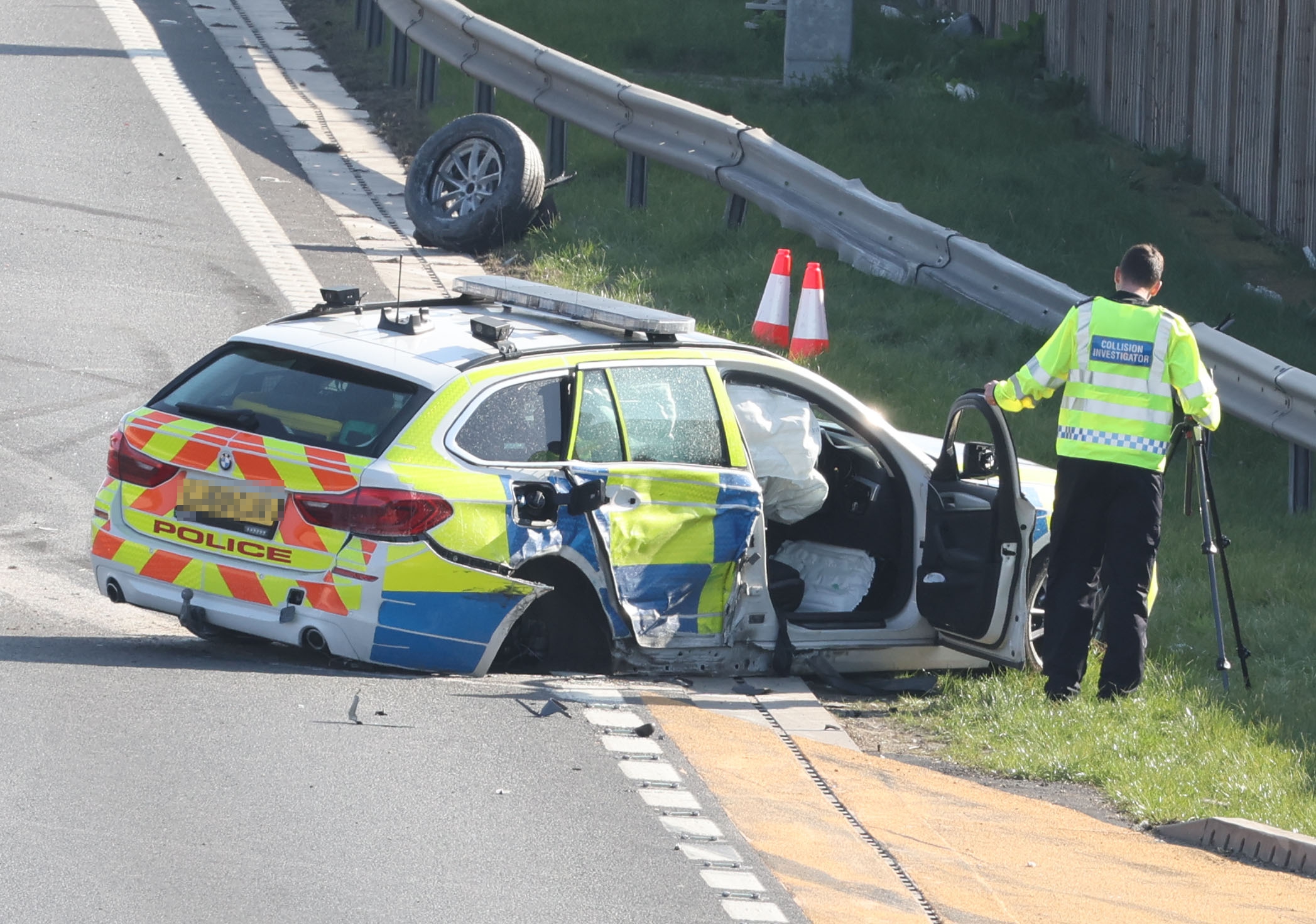 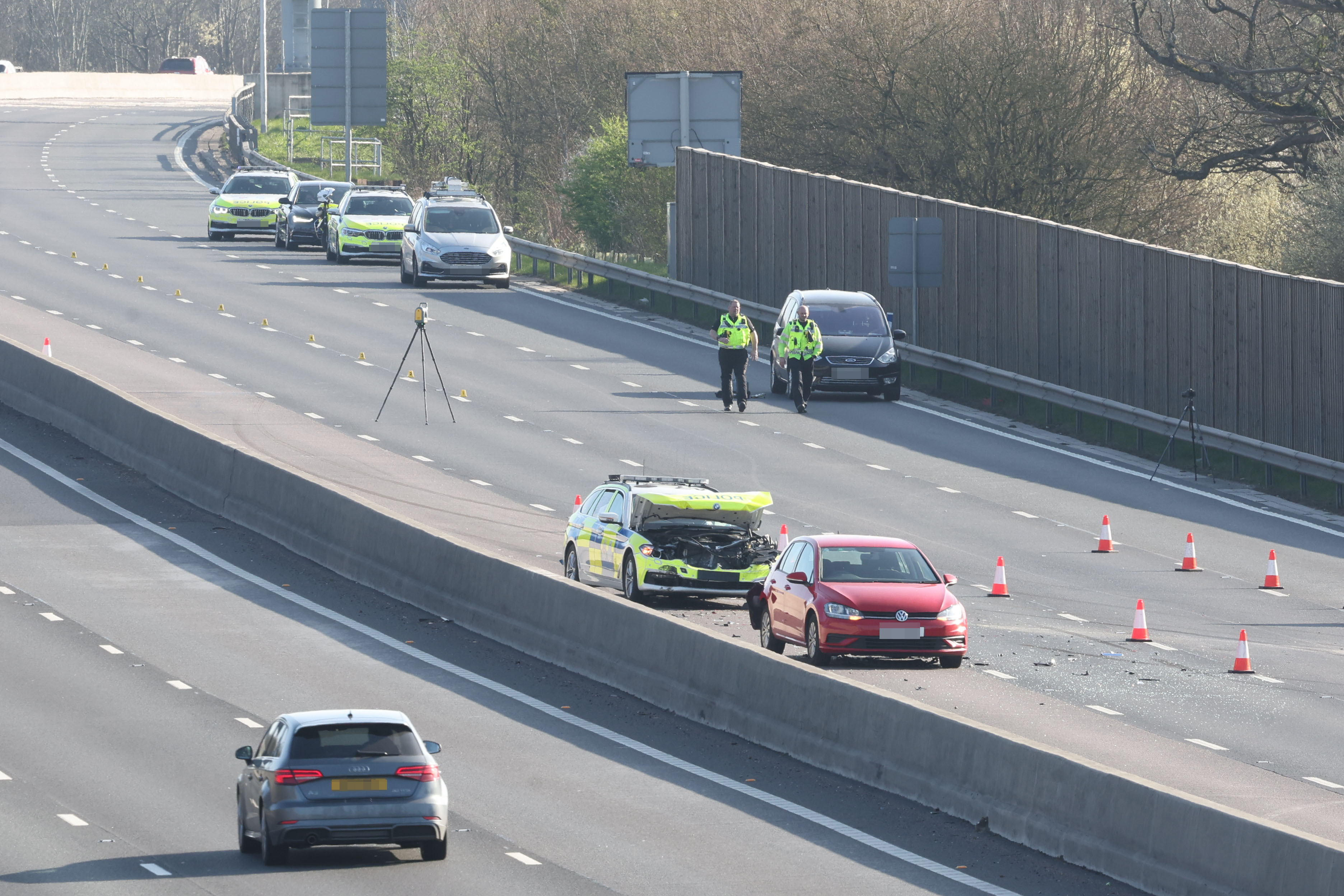 The force said a 23-year-old woman was arrested on suspicion of driving while high on drugs, and driving without a license and insurance – and she remains in custody.

Officers were responding to a black Audi which was speeding northbound on the motorway after being detected by ANPR, police said.

The force said a five-car collision on the motorway occurred – including two police cars which were not part of the pursuit. 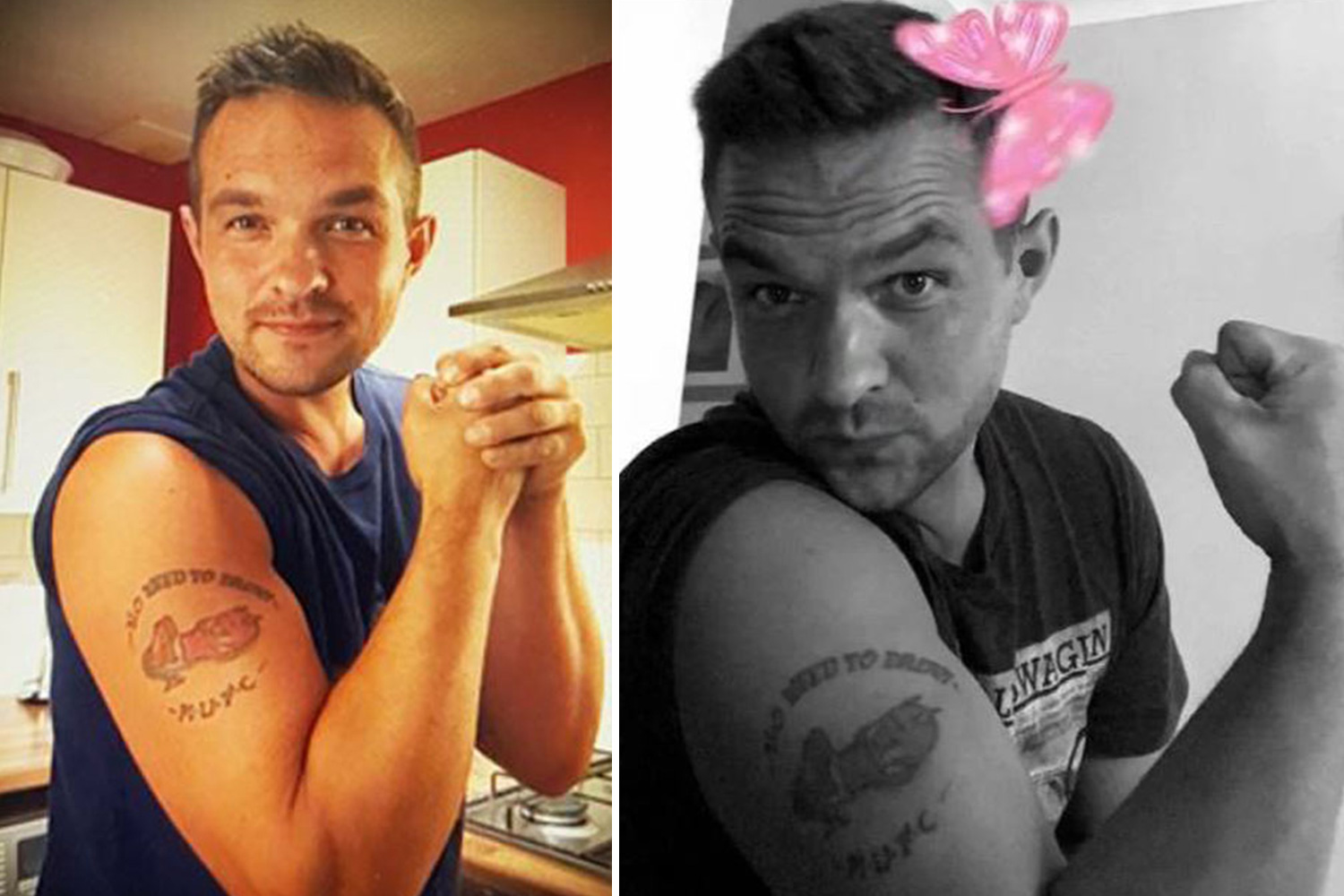 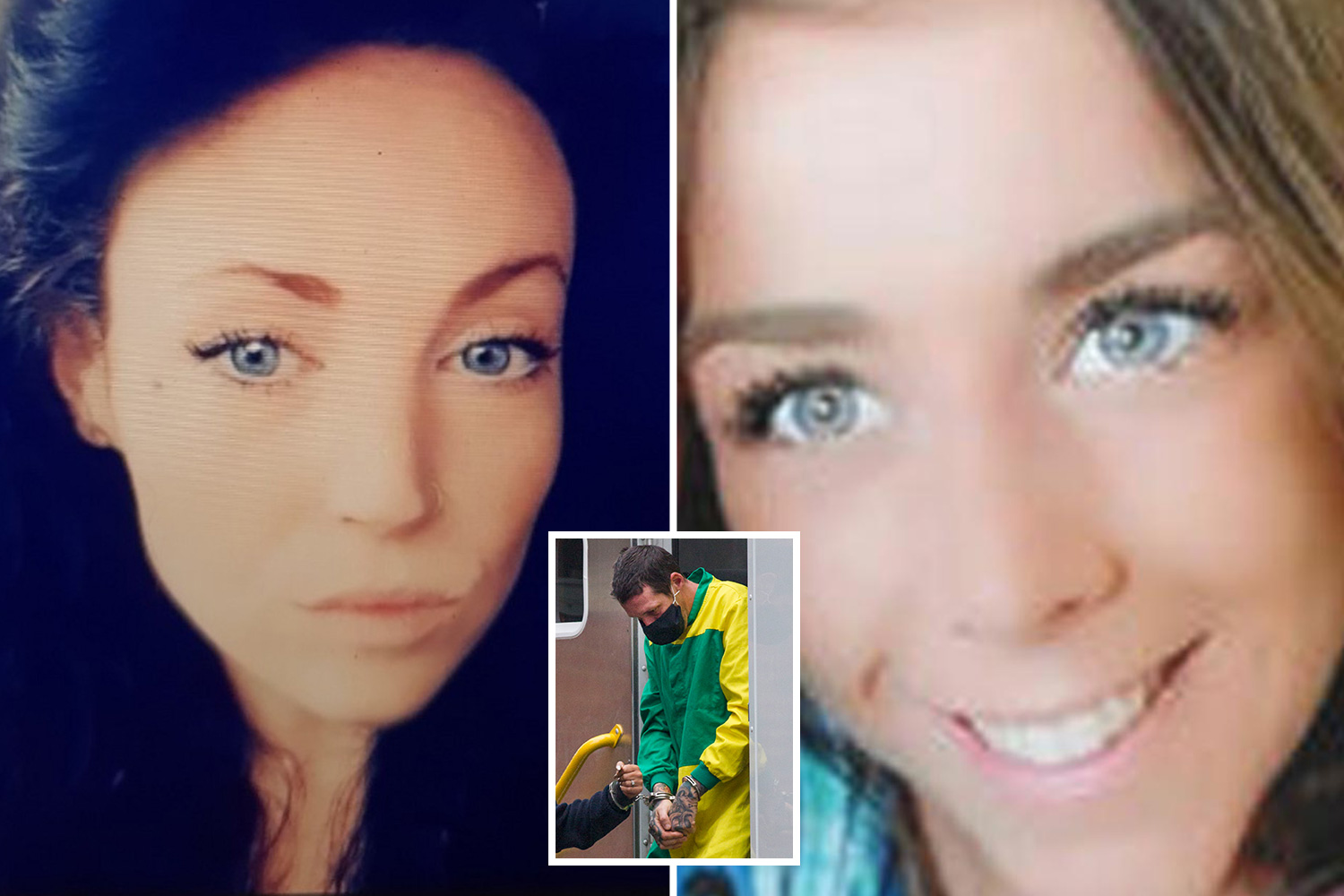 "So far there are three people, including two police officers, who have sustained injuries," a police spokeswoman said.

"All three lanes near to junction nine of the northbound side are closed and it is not yet clear when the road will fully reopen."

Shocking pictures from the scene show a police car wrecked at the side of the major carriageway.

A driver who passed the crash scene on the opposite side of the M23 said: “You could clearly see the two wrecked police cars with more officers on the road trying to maintain the scene and stop traffic. 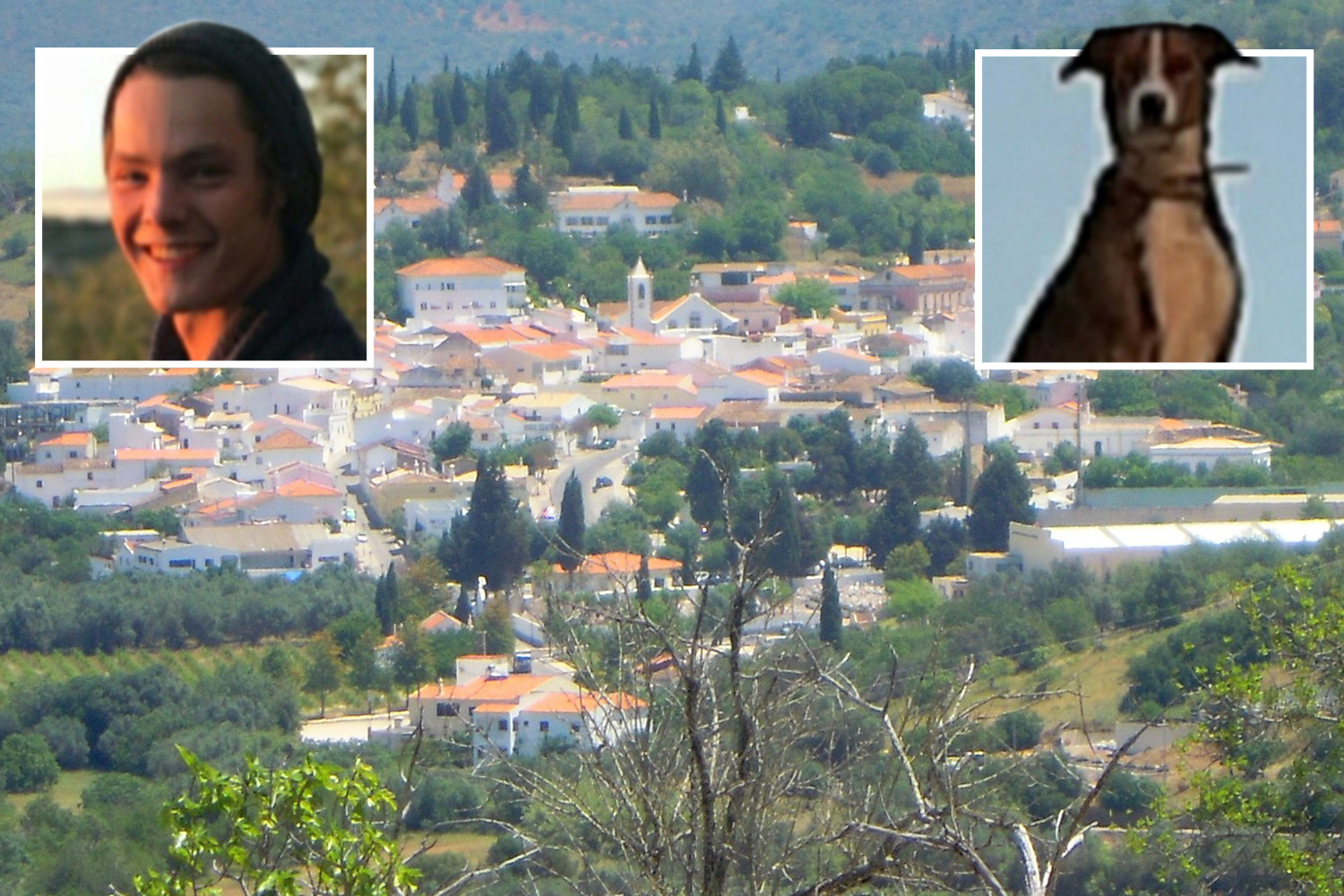 Brit, 22, found dead at bottom of well with his dog near village in the Algarve 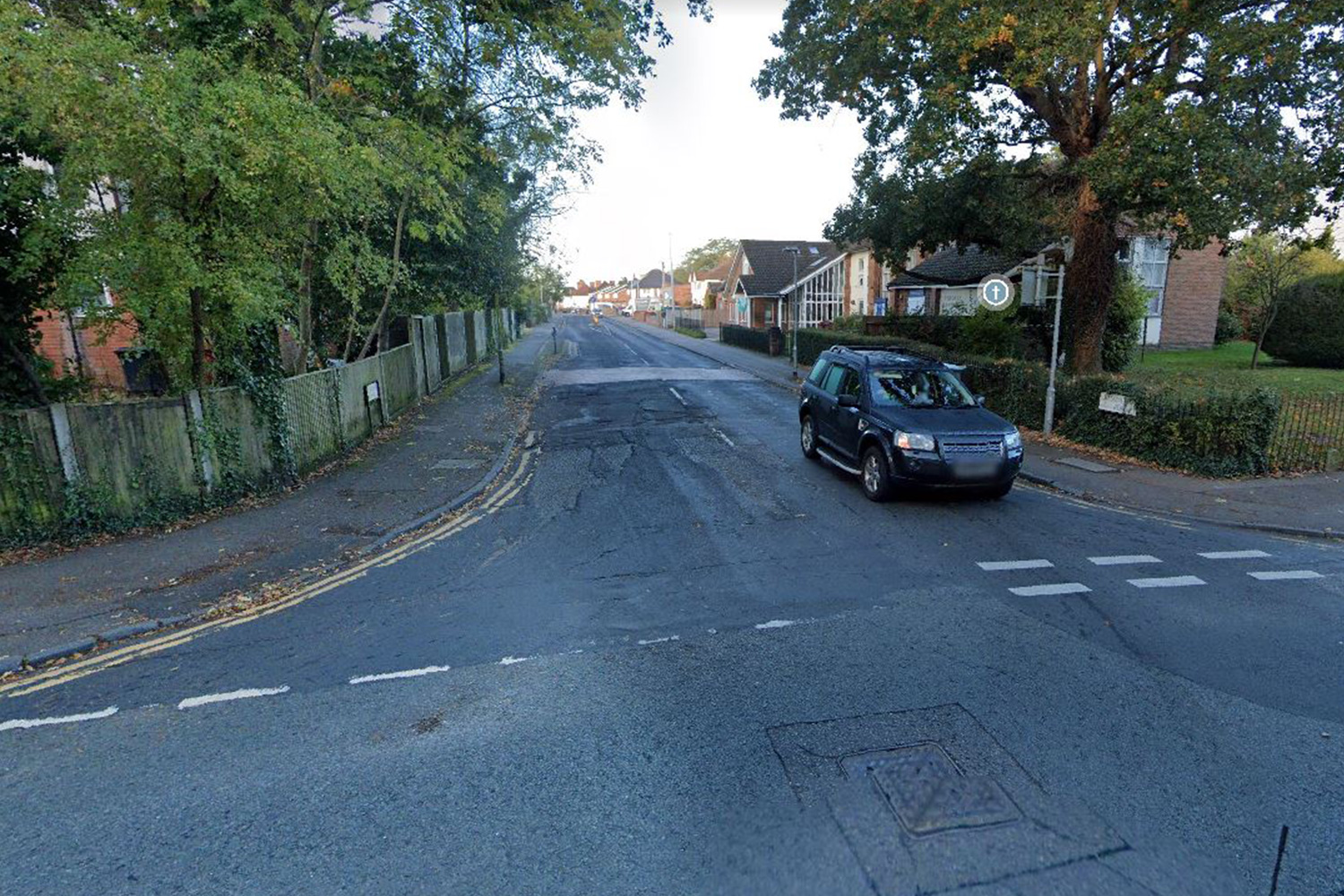 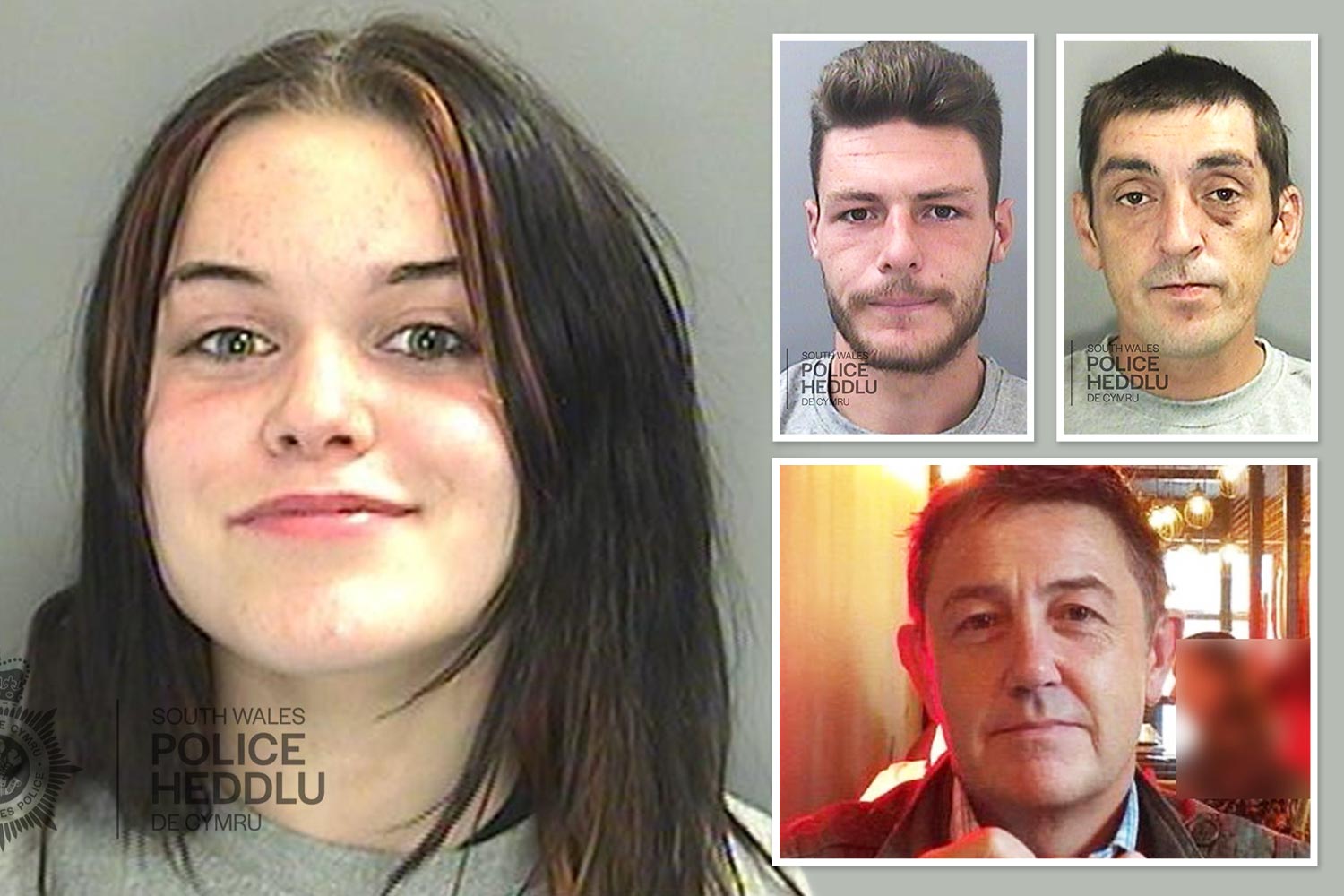 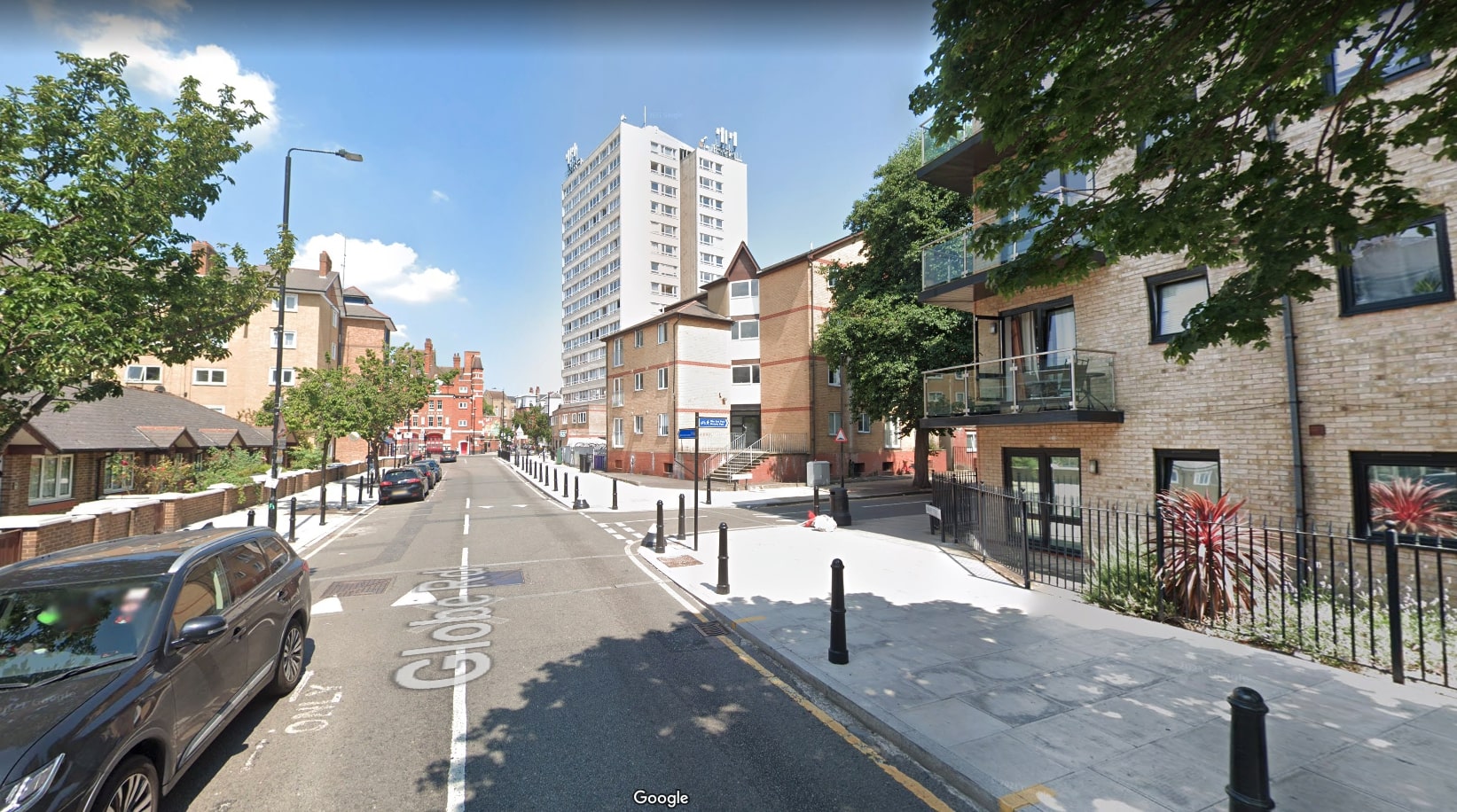 Mum, 40, found stabbed to death after not turning up to school to collect kids

“Drivers on the other side from the smash were slowing down to have a look which made conditions going south more dangerous.”

Emergency services are working at the scene, with Sussex Police leading the response operation.

Anyone who saw the crash or who has dashcam footage is asked to email [email protected] or call 101 quoting 223.