The two explosions occurred at almost the same time in the early hours of this morning. 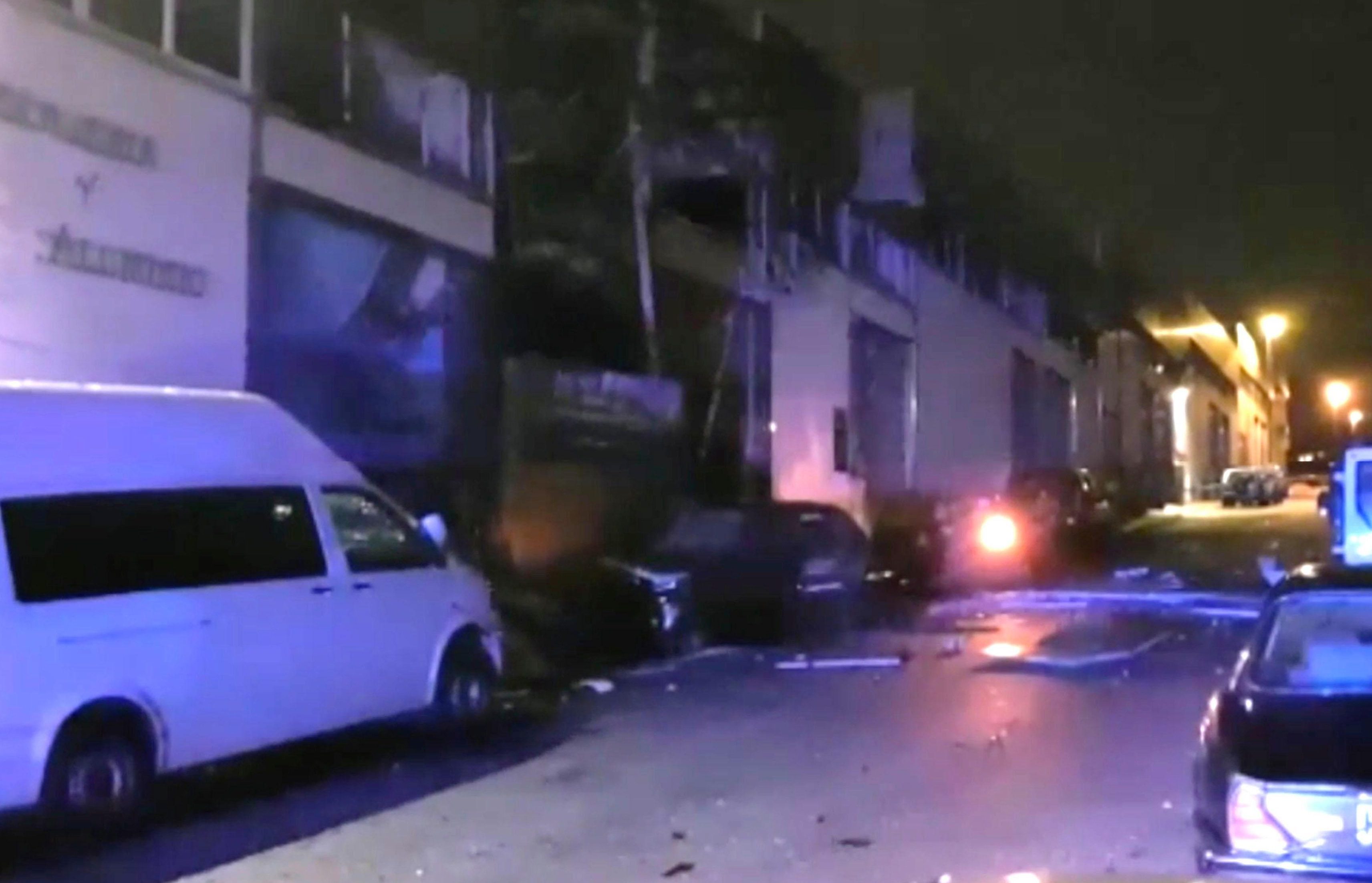 The first blast happened outside a residential property on a gated estate in Benahavis which is popular with British expats and holidaymakers.

The second occurred outside a car wash firm on an industrial estate in nearby San Pedro de Alcantara owned by the man whose home was targeted.

No-one was injured in the blasts, although several cars were destroyed.

Police are linking the two incidents, which follow the discovery earlier this month of another home-made bomb on a residential area called Alto de los Monteros east of the upmarket resort of Marbella. 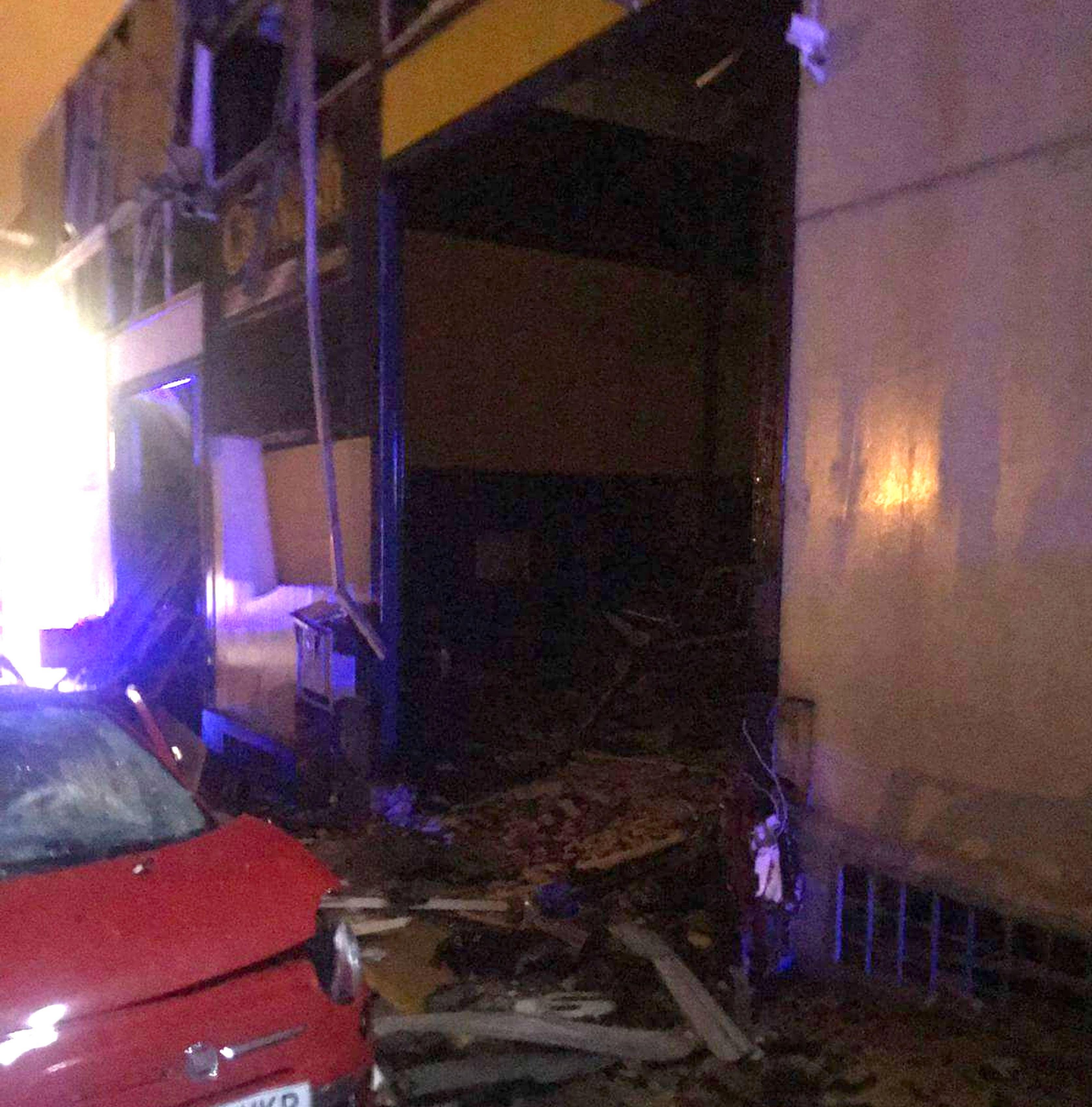 Bomb squad officers carried out a controlled explosion to make the device safe after being alerted on September 11.

A Dutch national linked to organised crime was later arrested.

It is not yet clear if the new incidents are connected with the earlier find or two recent gangland crimes involving British nationals.

A police spokesman in Malaga said of the latest incident, which has not yet led to any arrests: “National Police are investigating the circumstances surrounding an explosion at a warehouse on an industrial estate in San Pedro in the municipality of Marbella." 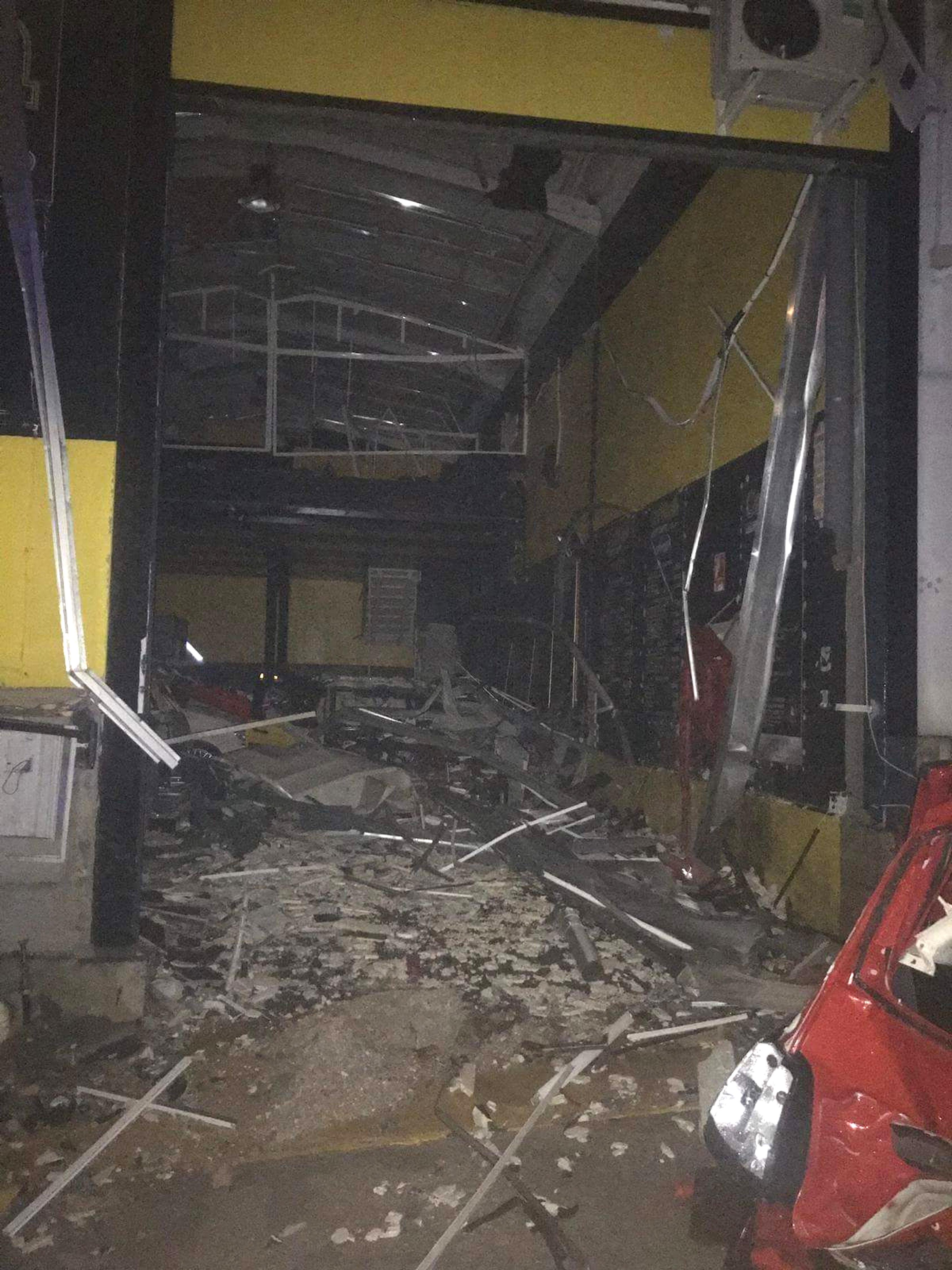 He continued: “The blast happened at 12.45am this morning. Police saw the door to the warehouse and the structure of the building had been affected when they arrived and cars outside the building, as well as neighbouring warehouses, had also been damaged.

“The possibility of a gangland-style attack has not been ruled out. The possible links between this explosion and another at almost the same time, near a house belonging to the owner of the warehouse that was targeted, are being investigated.”

A BMW believed to be connected to both this morning’s explosions was later found burnt out in a residential area of Marbella called Nagueles and has now been taken to a police pound for forensic analysis.

The incident follows an incident on September 19 where a 24-year-old Brit was stabbed twice in the legs by an assailant who attacked him in the street without warning in the popular resort of Puerto Banus. 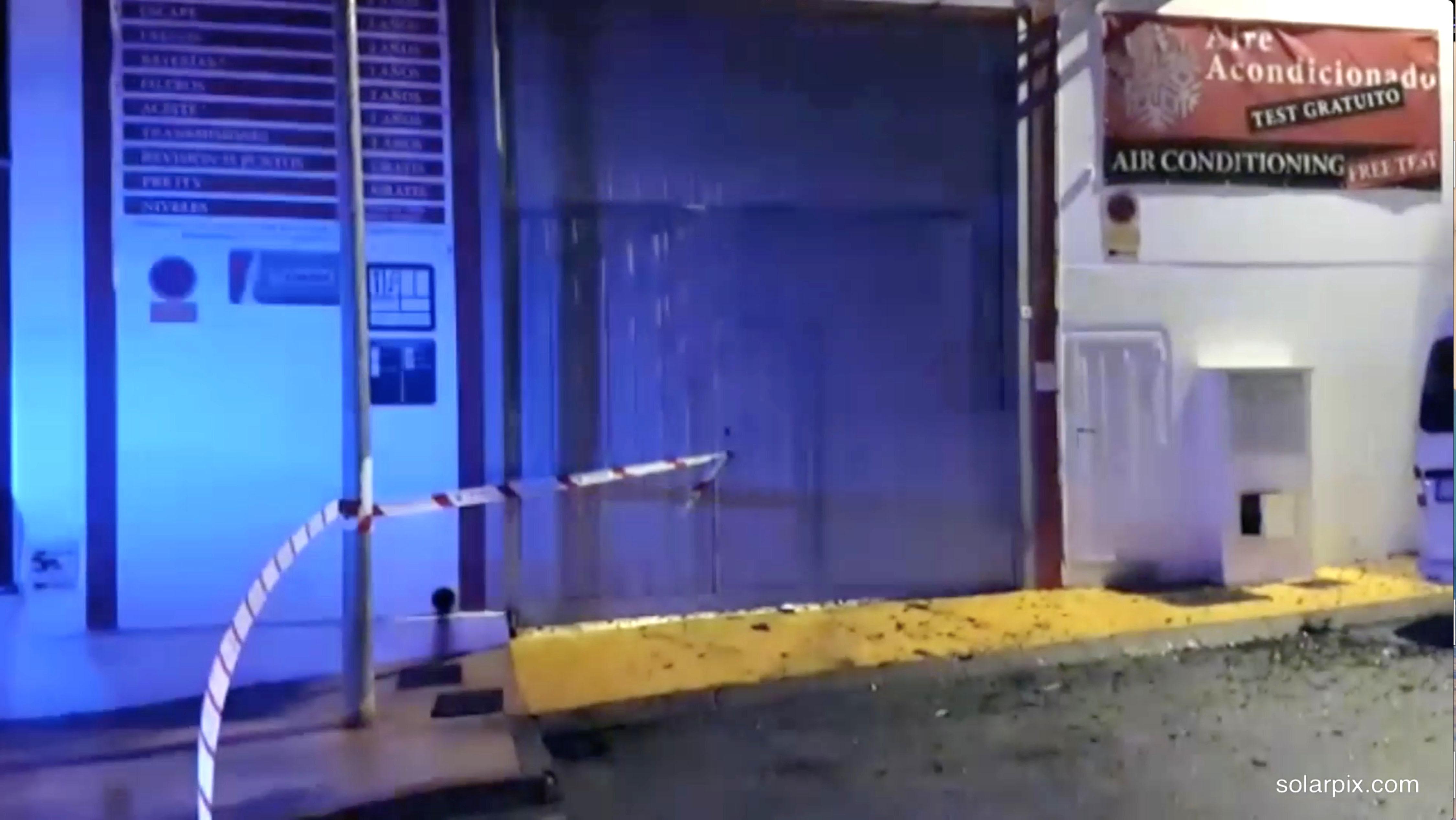 The violent crime occurred ten days after a 35-year-old Brit was shot, stabbed, beaten and given a Glasgow Smile close to the same area after being abducted by a gang of criminals over a drug deal.

The torture victim was later identified as Craig Moran, jailed for 13 years for his part in a September 2003 armed raid on a jeweller’s in Nottingham in which shop owner Marian Bates was killed.

And last week, tourists and locals fled in panic after shots were fired in the resort of Estepona by criminals who kidnapped a Spanish man.

The 29-year-old, who was known to police and said to be linked to drugs trafficking, was later found stabbed to death in a car in the Spanish port city of Algeciras.