Peter and Avril Griffiths have been sentenced to a total of 36 years at Cardiff Crown Court today. 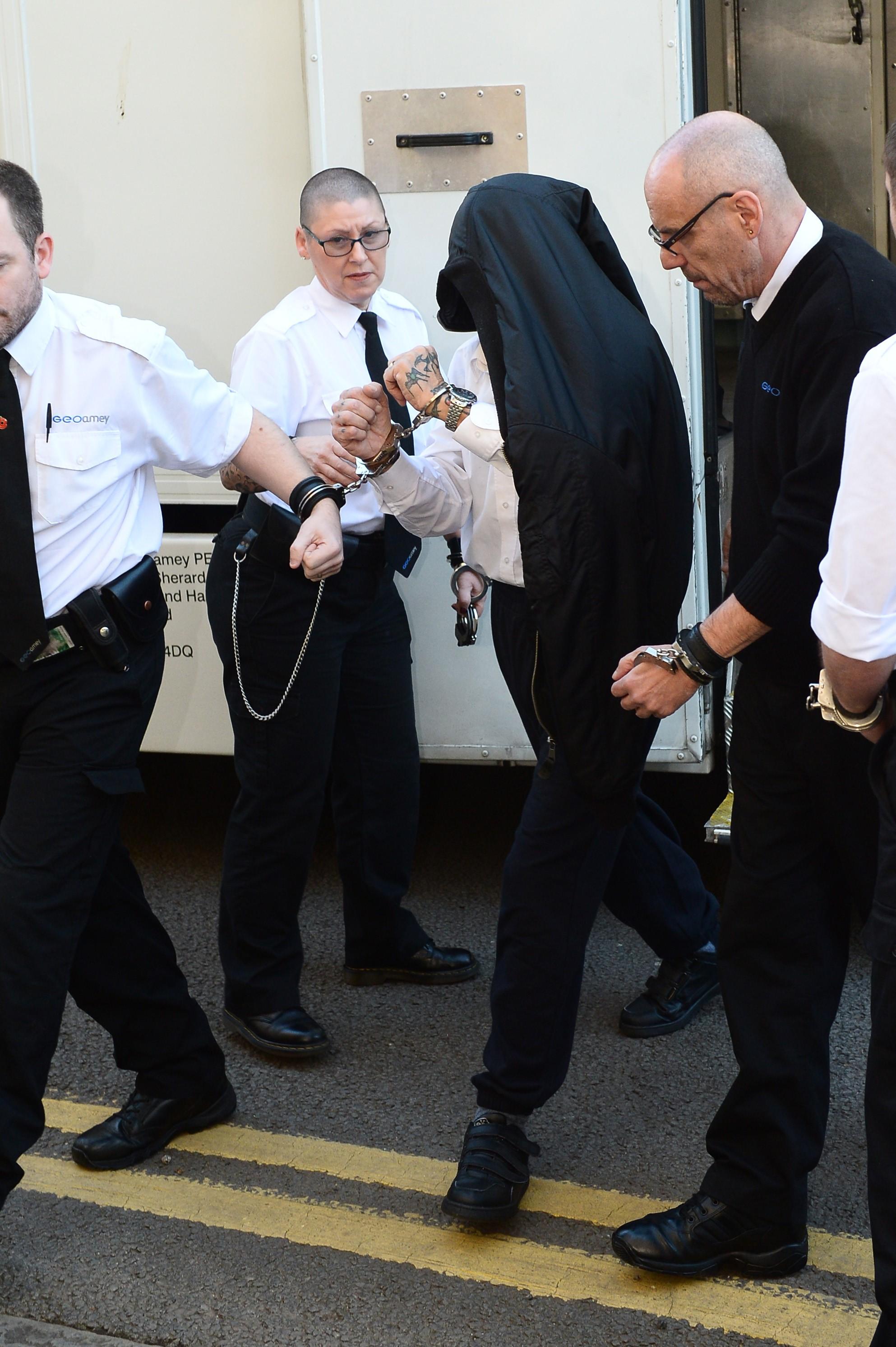 Controlling Griffiths, 65, used his blonde wife as “bait” to win the confidence of the girls in their early teens.

The pair “groomed” their victims with vodka and cigarettes before using them as “playthings” at sex parties in South Wales.

Avril Griffiths, 61, even dressed one of the victims in a leather miniskirt and heels to “make her look like a mini-me”’.

One rape happened in the back of the A Team van, another on Griffiths’ boat when the court heard off-duty police officers were on board. 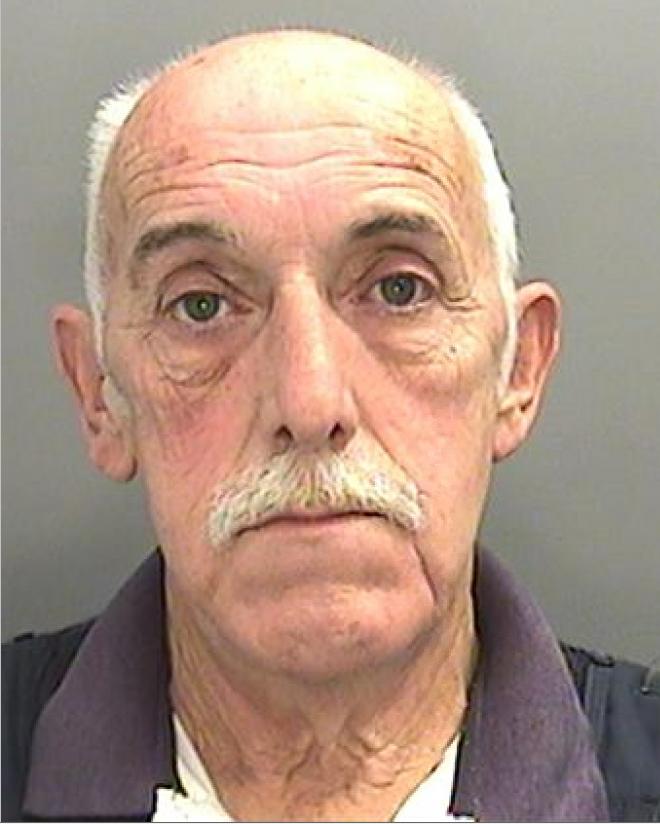 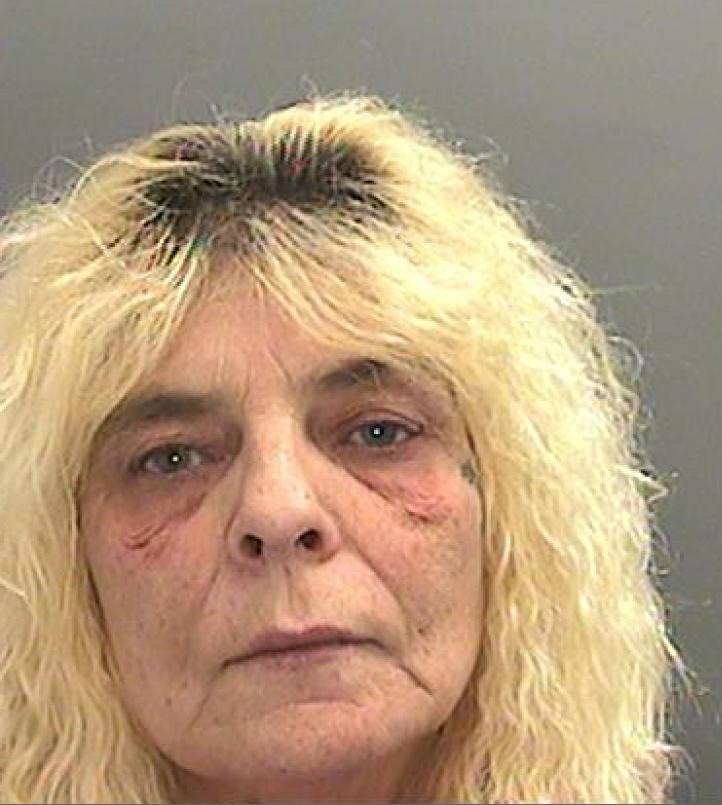 Mother-of-six Avril Griffiths held down one of the children saying “it won’t hurt” as her husband raped her.

The evil pair from Barry, South Wales, exploited the three young teenagers to “satisfy their own sexual needs”, a court heard.

They will serve half of their sentences in custody and both will be added to the sex offenders register for life.

One victim's personal statement read out at the sentencing today said that the Griffiths' abuse of her had "destroyed" her life and that she had turned to cannabis and heroin to help "cope".
She said: "For almost 30 years I have been dealing with the mental torture of what Peter and Avril did to me", Wales Online reports. 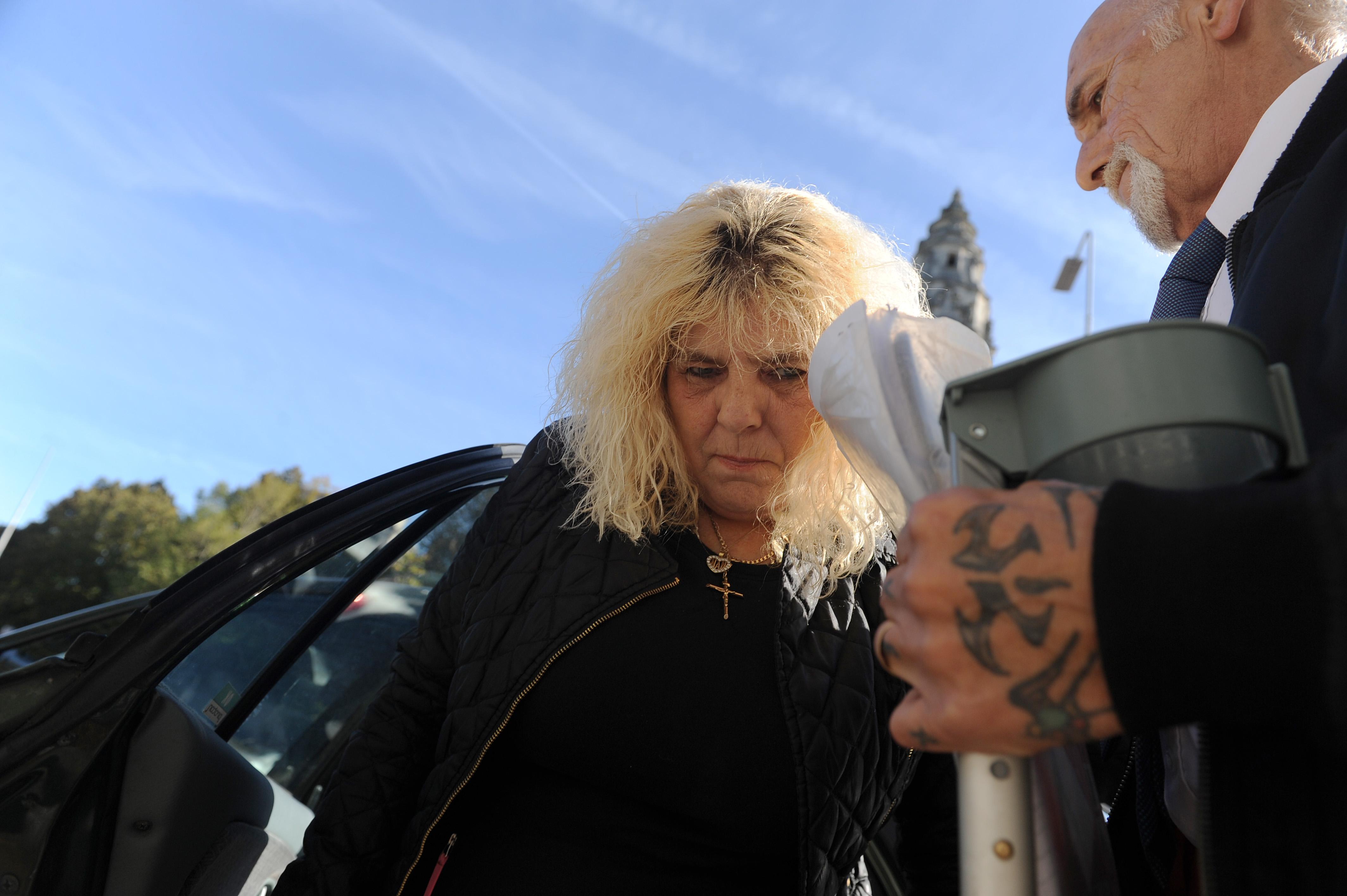 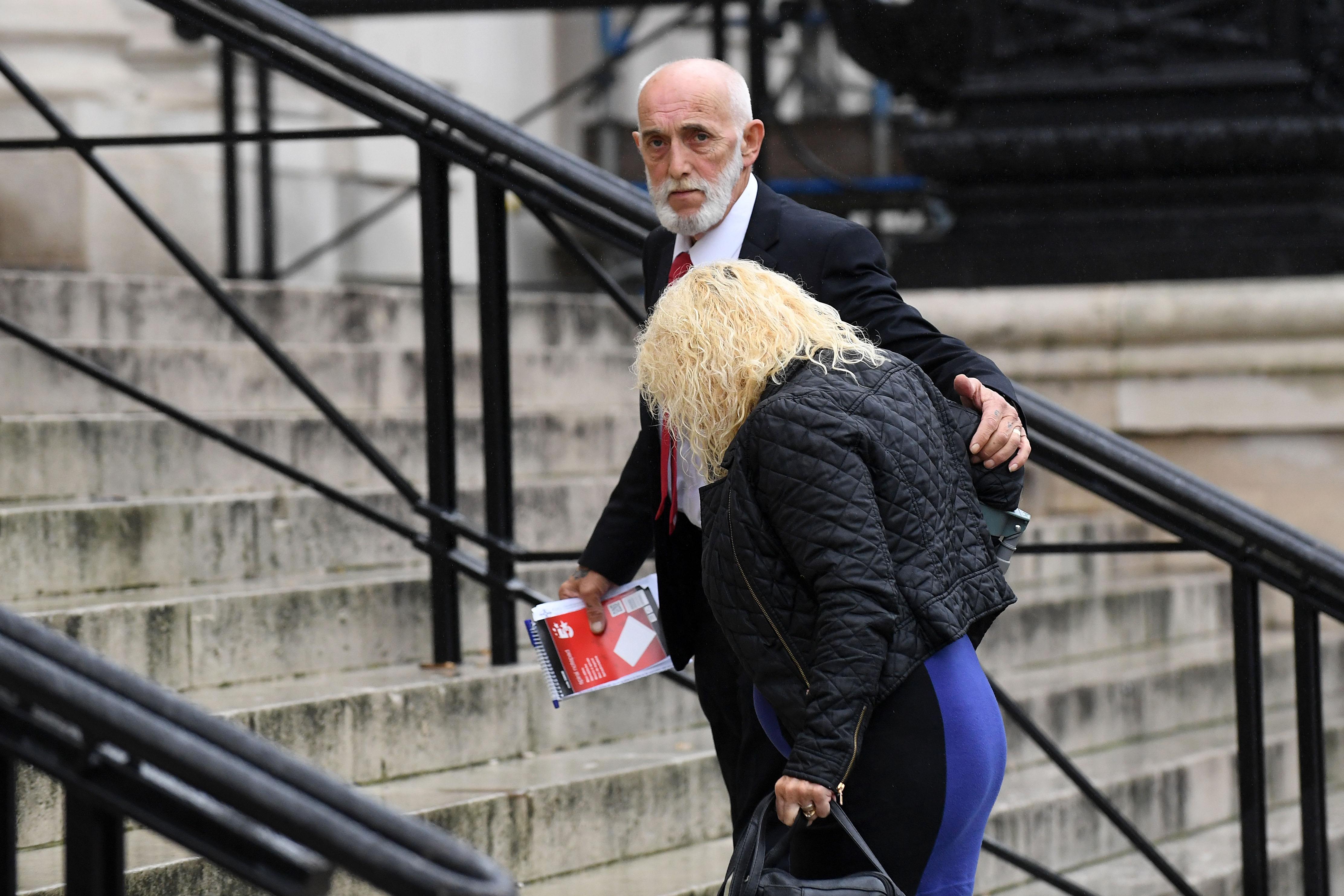 As well as supplying one of the victims with booze and cigarettes, sick Avril Griffiths even dressed her in mini-skirts and heels to "maker her look like her, a mini-me".

The couple exploited three victims "in order to satisfy each of their sexual needs".

Cardiff Crown Court heard the couple gave one girl vodka before forcing her to pose for indecent photos with them while they were naked.

Peter Griffiths then raped the girl and said she could not get pregnant "because he had a vasectomy." 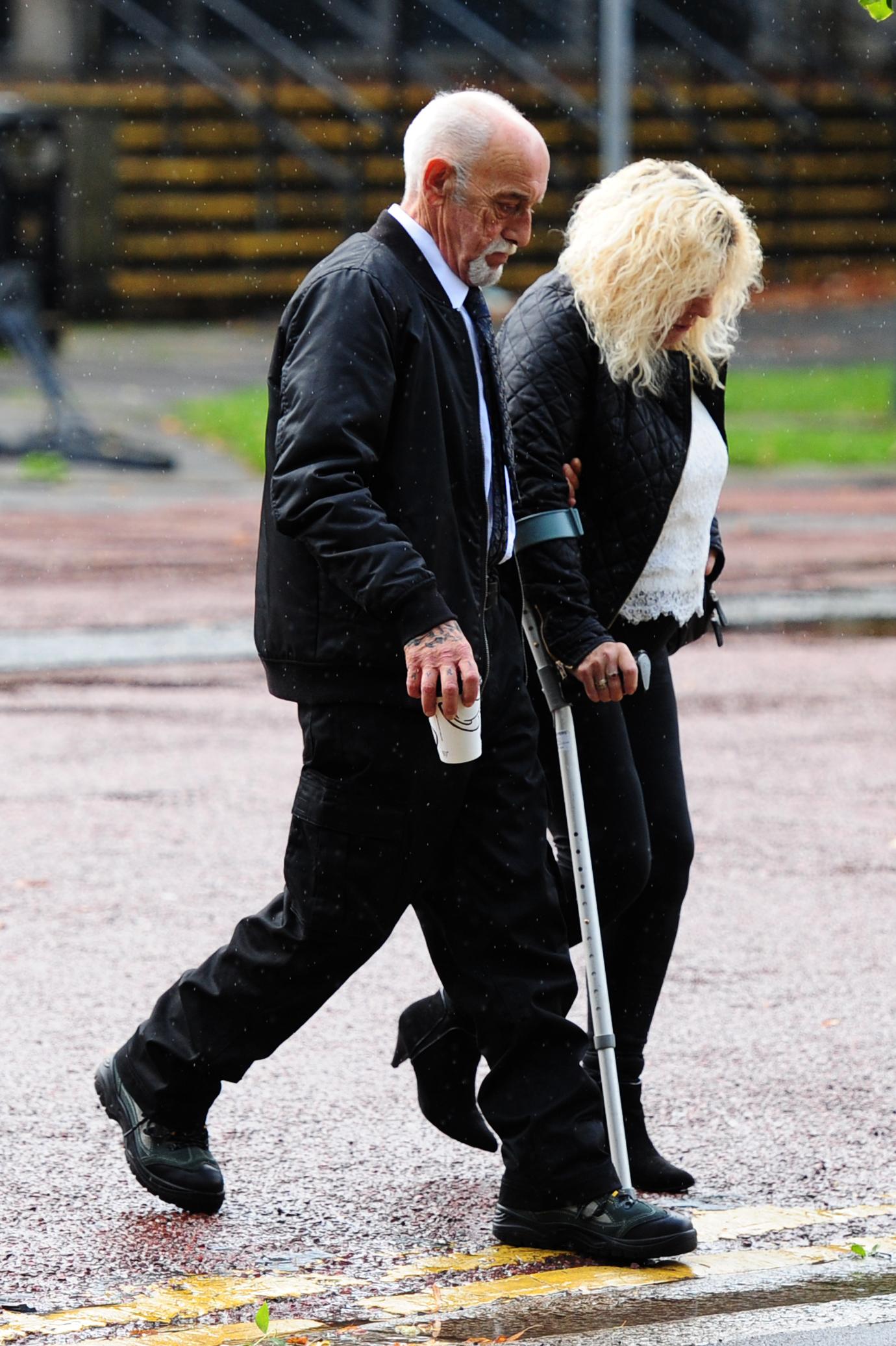 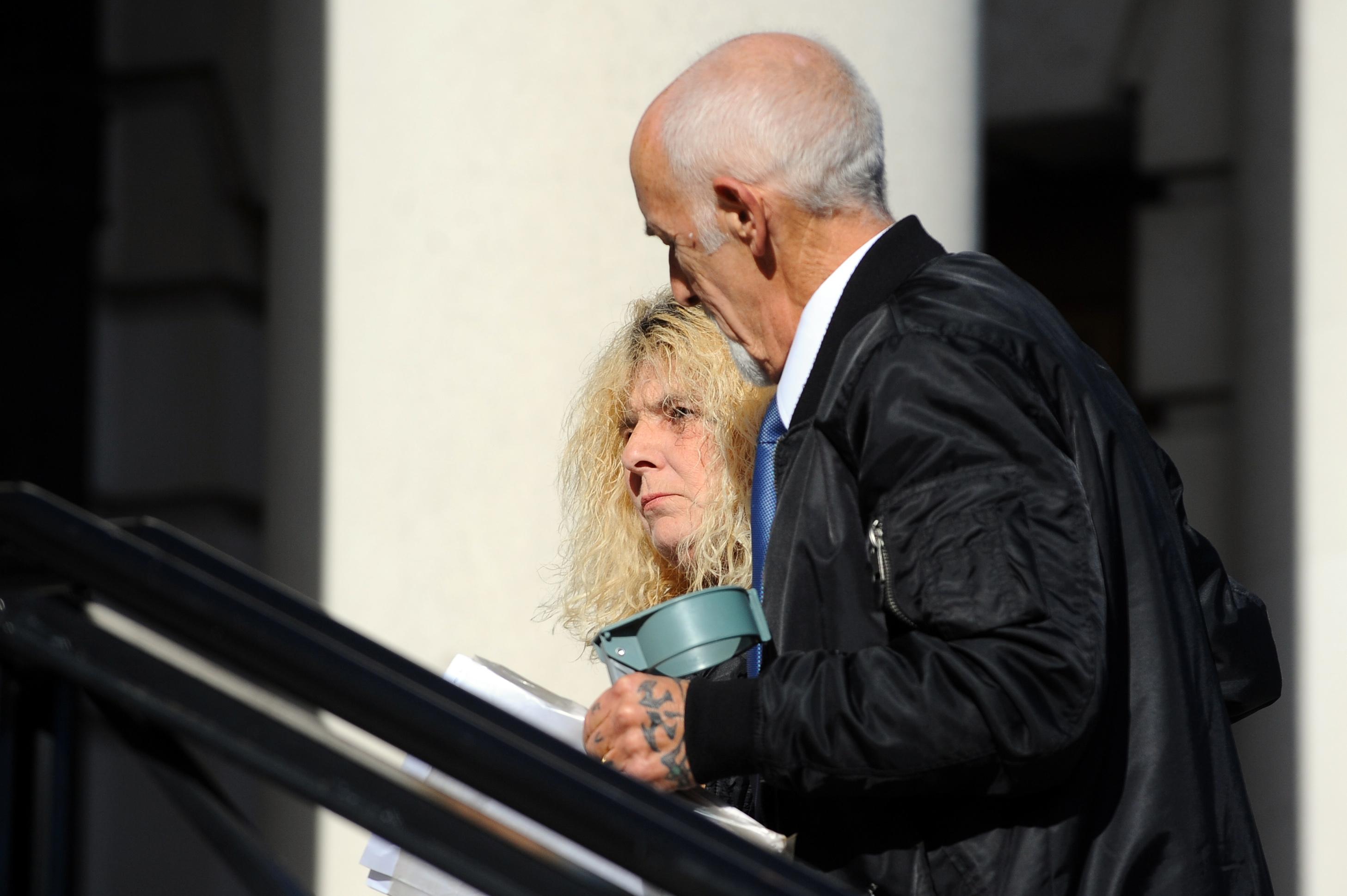 She added: "The male defendant would have sex with her in the back of a van while others looked on."

The court heard the girl was passed around to other men.

Ms Rees said: "She was used in effect as a sex toy for the gratification of others."

The girl was also taken on a boat in the Bristol channel where she was raped by Peter Griffiths.

Avril Griffiths also sexually assaulted the girl onboard the boat.

The girl later told police she had been "ripped apart physically" after suffering injuries.

Peter Griffiths raped another girl in bed while she was "held down" by Avril Griffiths.

The girl was around 13-years-old at the time. 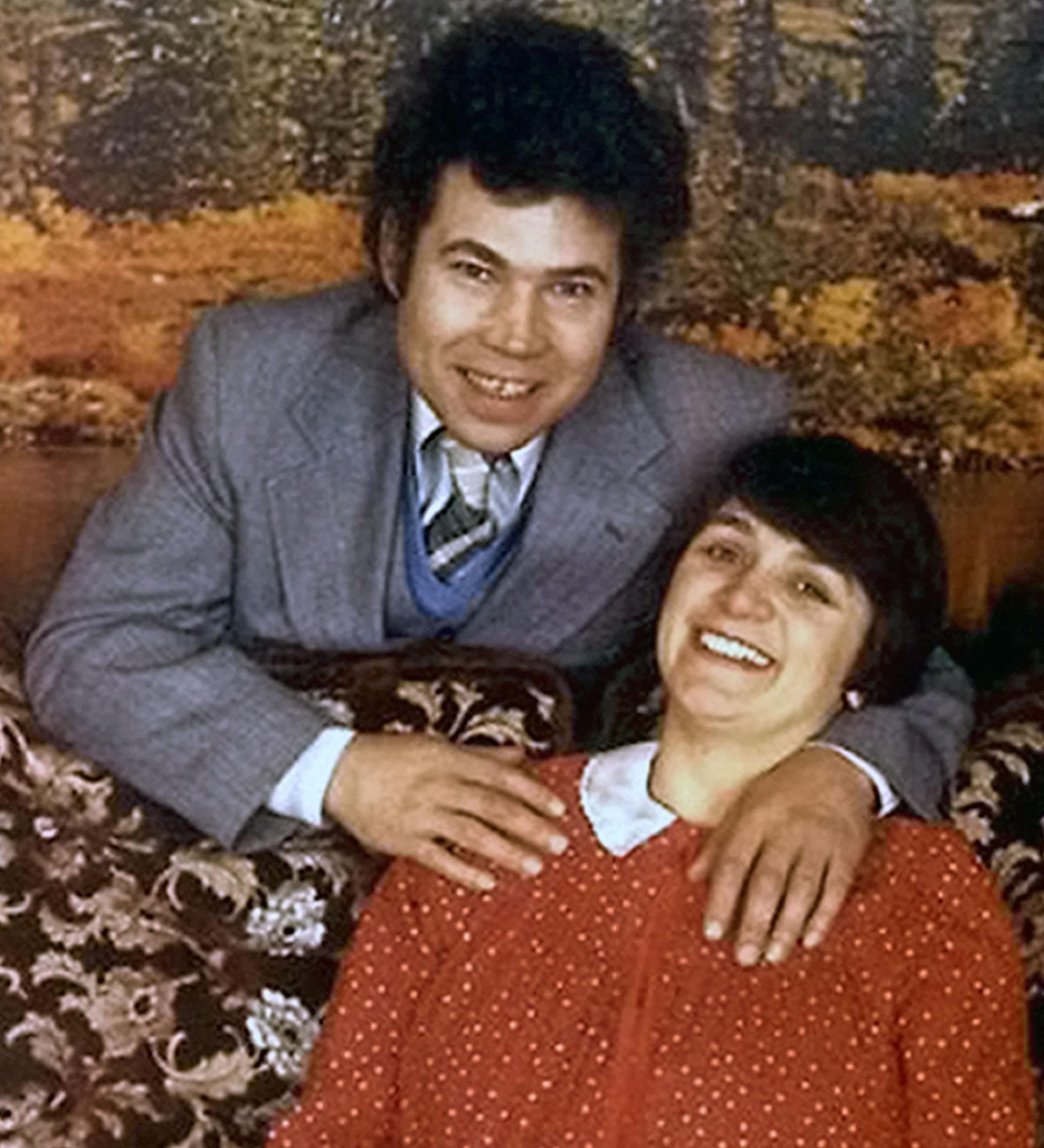 After the sentencing today, police said that they had received new allegations of “non-recent sexual offences” when the pair were convicted, which are now being investigated.

They also said that information about contact between Peter Griffiths and police officers was also being investigated.

The married couple were notorious, and were dubbed "Fred and Rose West" in reference to the serial killers who worked in partnership to abuse dozens of young women.

One victim earlier told Cardiff Crown Court: "Everyone hated them. They were the Fred and Rose West of the town – people would avoid them."

Their third victim said: "I think if you ask most families in Barry, they'd hate them".

Peter Griffiths was said to use his wife who is thought to have had low IQ as "bait" to help him abuse young girls from his hometown of Barry in the Vale of Glamorgan.

Who were Fred and Rose West?

Speaking after the verdict, Wendy Brady of the CPS said the couple treated their victims "as objects" who they befriended in order to sexually abuse them.

She said: “They showed no regard for the welfare of the children they were abusing, treating them as objects to fulfil their sexual desires.

“The victims have shown great courage in telling the Court what happened to them. We hope they can start to move forward knowing that Peter and Avril Griffiths have been brought to justice.”

Peter Griffiths was found guilty of eight counts of rape, three of indecent assault and two of taking an indecent photograph of a child, and was handed a sentence of 21 years.

Griffiths had been convicted in 1974 for a sex offence against a girl under the age of 16.

Avril Griffiths was found guilty of five counts of rape, two of taking an indecent photograph of a child and two of indecent assault, and she was sentenced to 15 years.