DONALD Trump drew ire on social media for opening an event in Ohio with Guns N' Roses "Live and Let Die" moments after the state's governor revealed he has coronavirus.

The president's tone-deaf entrance played out as about 1,000 Americans die each day from the infections disease. 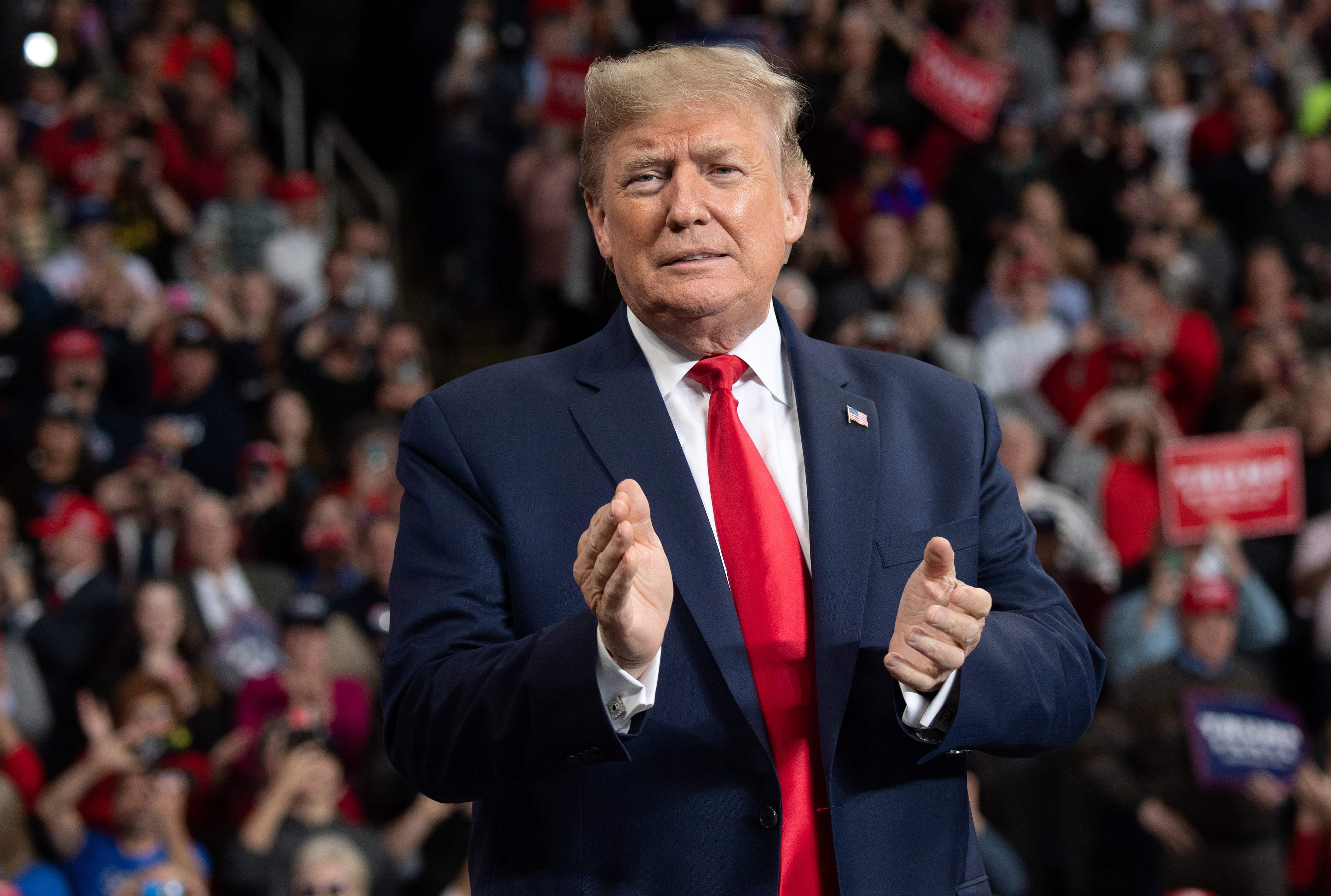 Journalist Robert Mackey tweeted footage of the Thursday afternoon event at Whirlpool factory in Ohio, where Trump claimed Joe Biden is "against God."

"The White House is playing "Live and Let Die" before Trump's arrival at a thinly disguised campaign event in Ohio that the state's governor cannot attend because he just came down with Covid-19," wrote Mackey, noting that more than 1,400 Americans died from the disease on Wednesday.

Ironically, Guns N' Roses frontman Axl Rose detests the "repulsive" Trump and has accused him of fueling anarchy over the death of George Floyd. 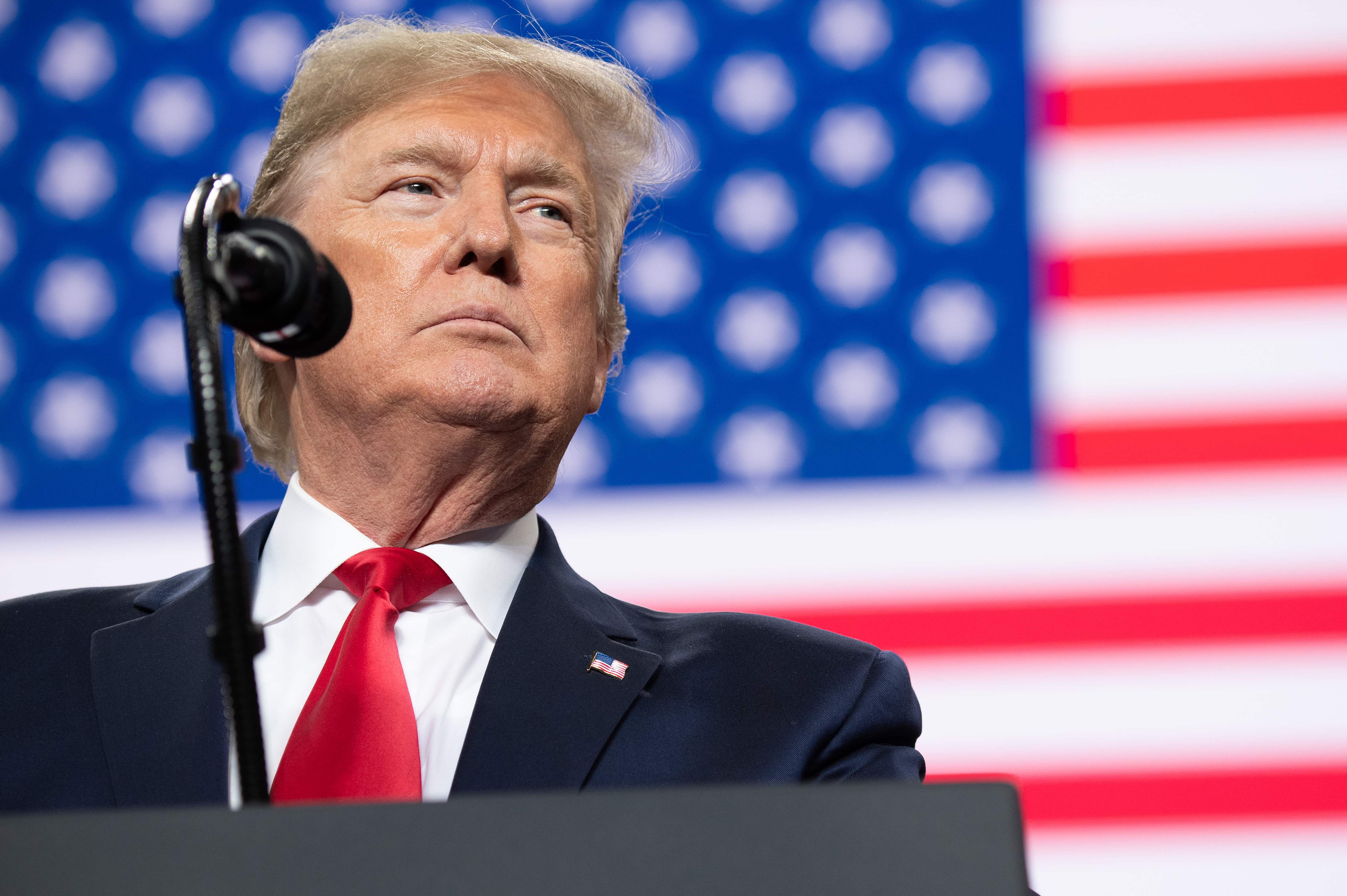 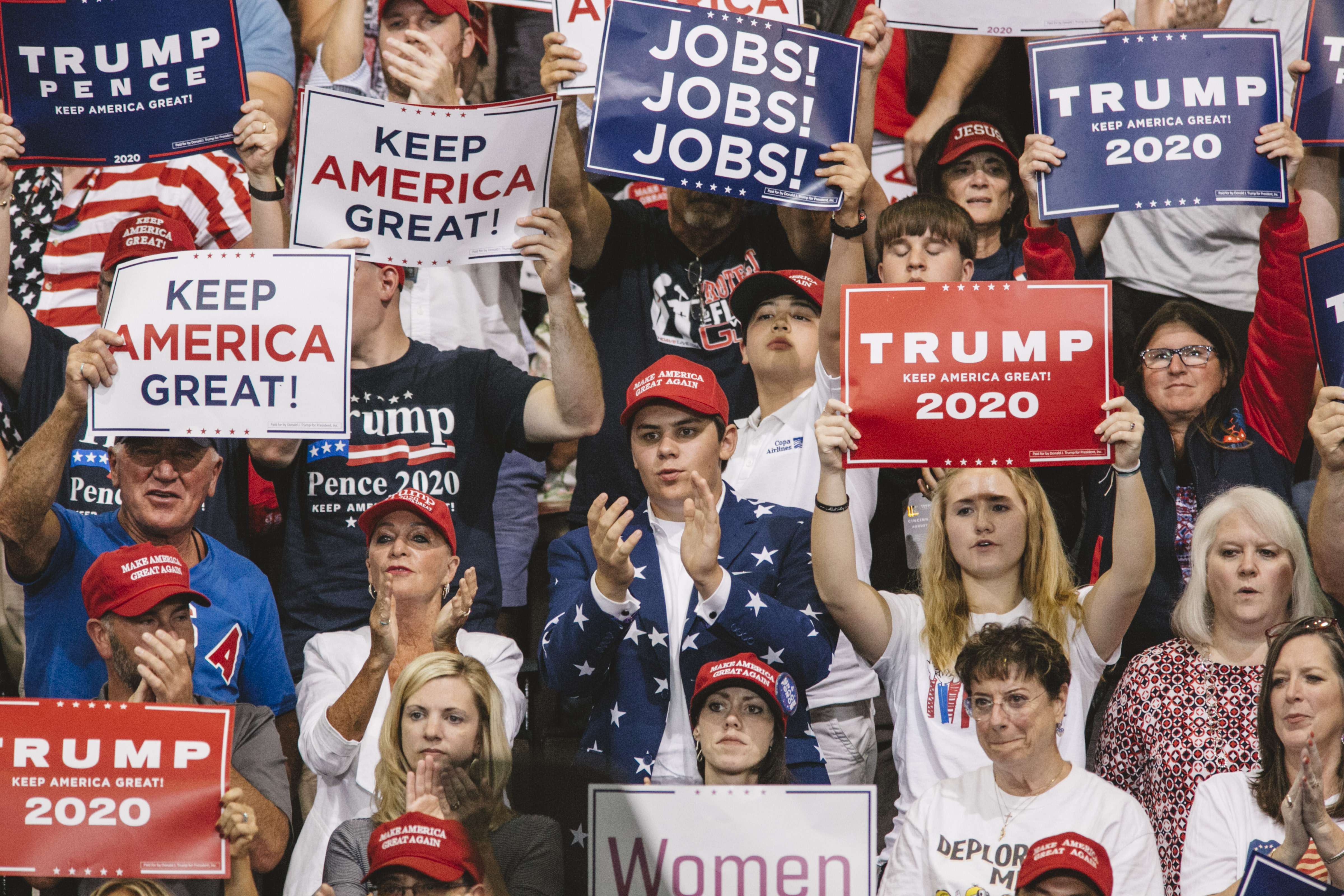 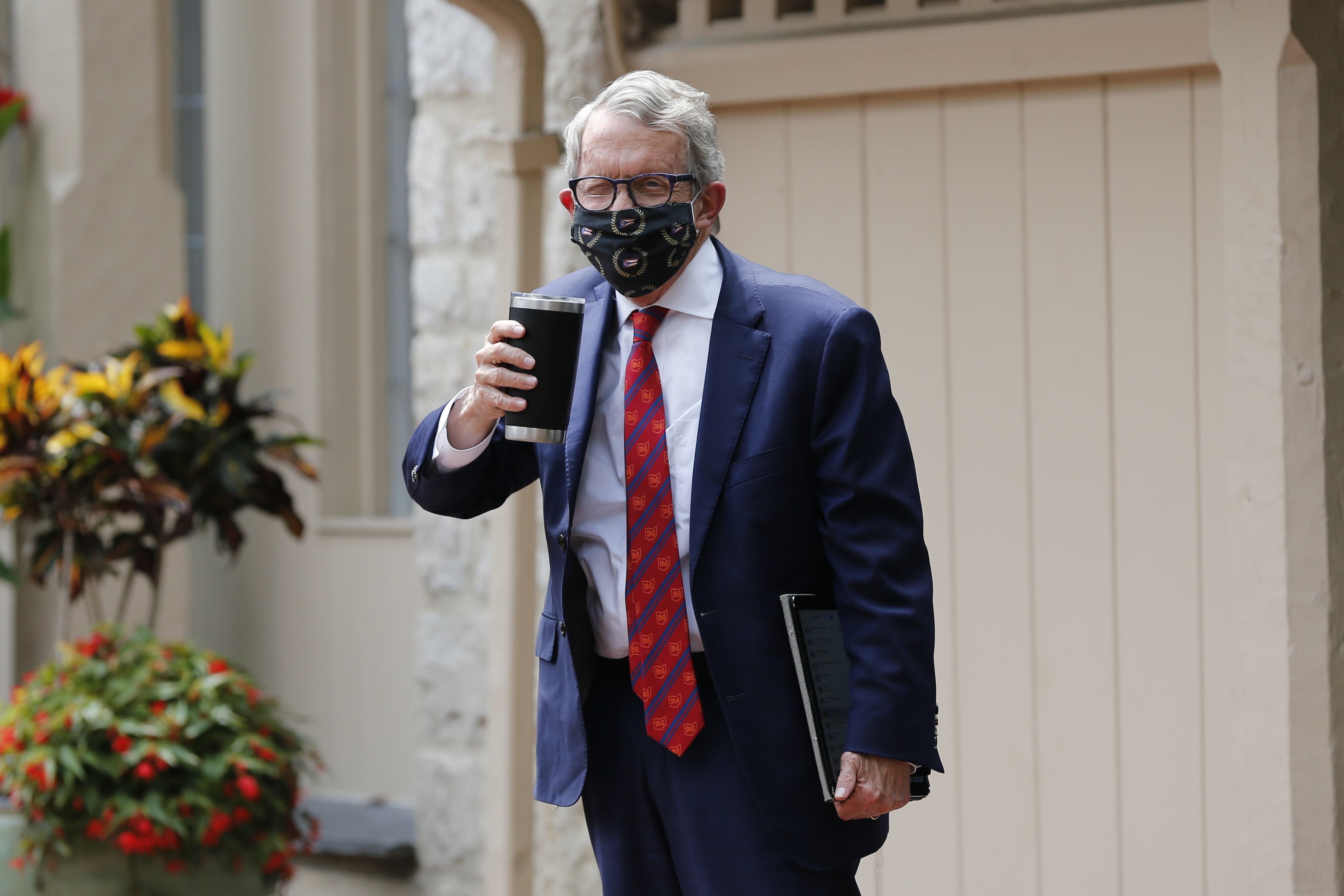 Missing from Trump's event on Thursday was Ohio Gov Mike DeWine, who announced he tested positive for coronavirus and is asymptomatic moments before he was due to greet the president in Cleveland.

"As part of the standard protocol to greet President Trump on the tarmac in Cleveland, I took a COVID test. I tested positive," tweeted the 73-year-old governor.

"I have no symptoms at this time. I’m following protocol and will quarantine at home for the next 14 days."

When Trump was asked about the governor's news, the president said that "a very good friend of mine" (DeWine) tested positive for COVID-19.

The 73-year-old governor was set to meet Trump on the tarmac of Burke Lakefront Airport. He is the second governor known to have contracted the virus, after Oklahoma Gov Kevin Stitt. 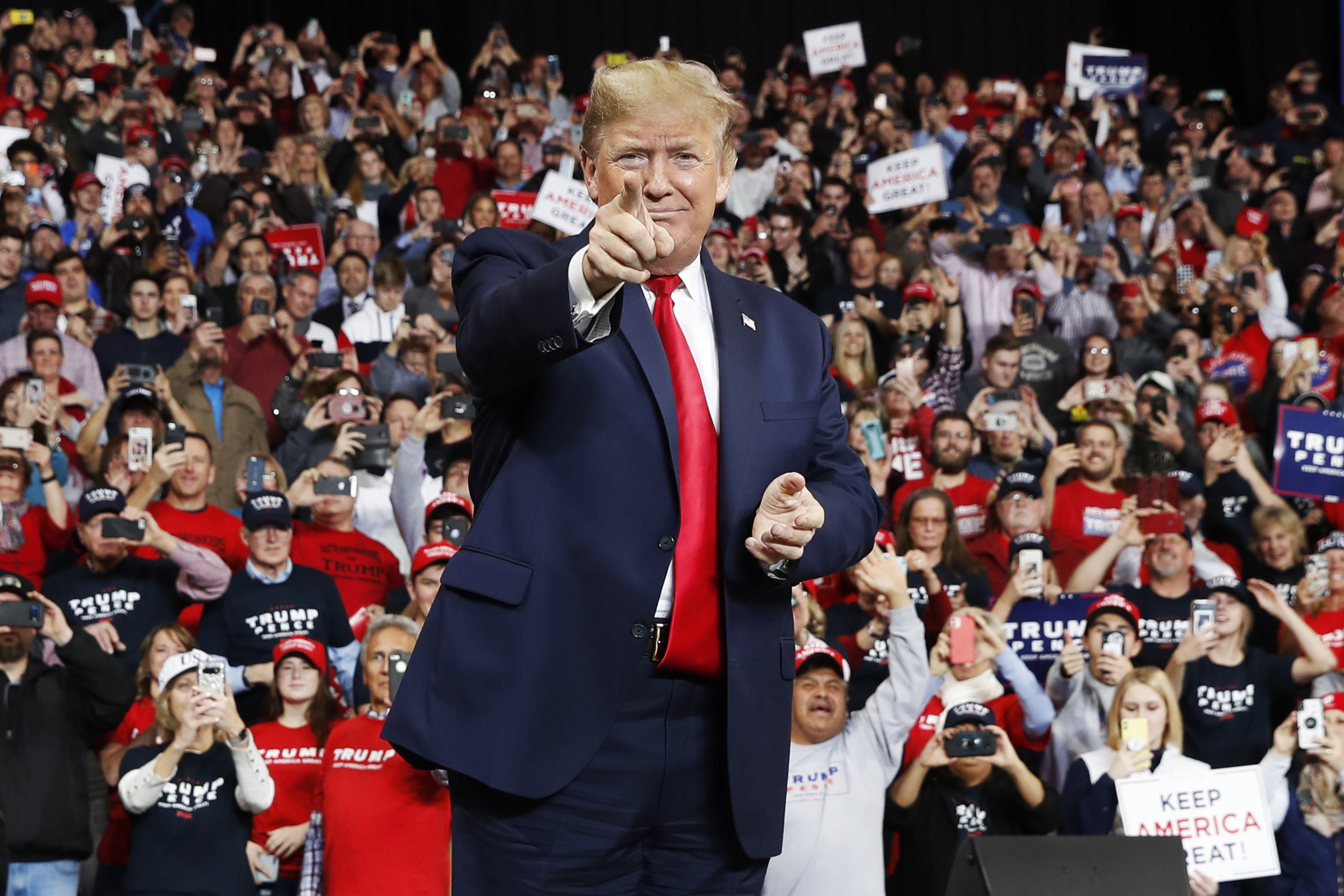 As Trump addressed supporters in Ohio, 10 states reported an increase in coronavirus cases over the last two weeks.

An NPR analysis found that new daily cases are rising in 26 states – including Ohio.

More than 4.9 million Americans have been infected with COVID-19 and at least 159,000 have died as of Thursday, according to a New York Times database.