SHOCKING footage shows a woman being placed in handcuffs on a South Carolina beach after "some Karen" phoned the police to complain about her thong bikini.

Posting the clip to Facebook on Sunday, professional aerialist Sam Panda said cops claimed her bathing suit was too revealing, adding that whoever phoned them should be "ashamed" of themselves. 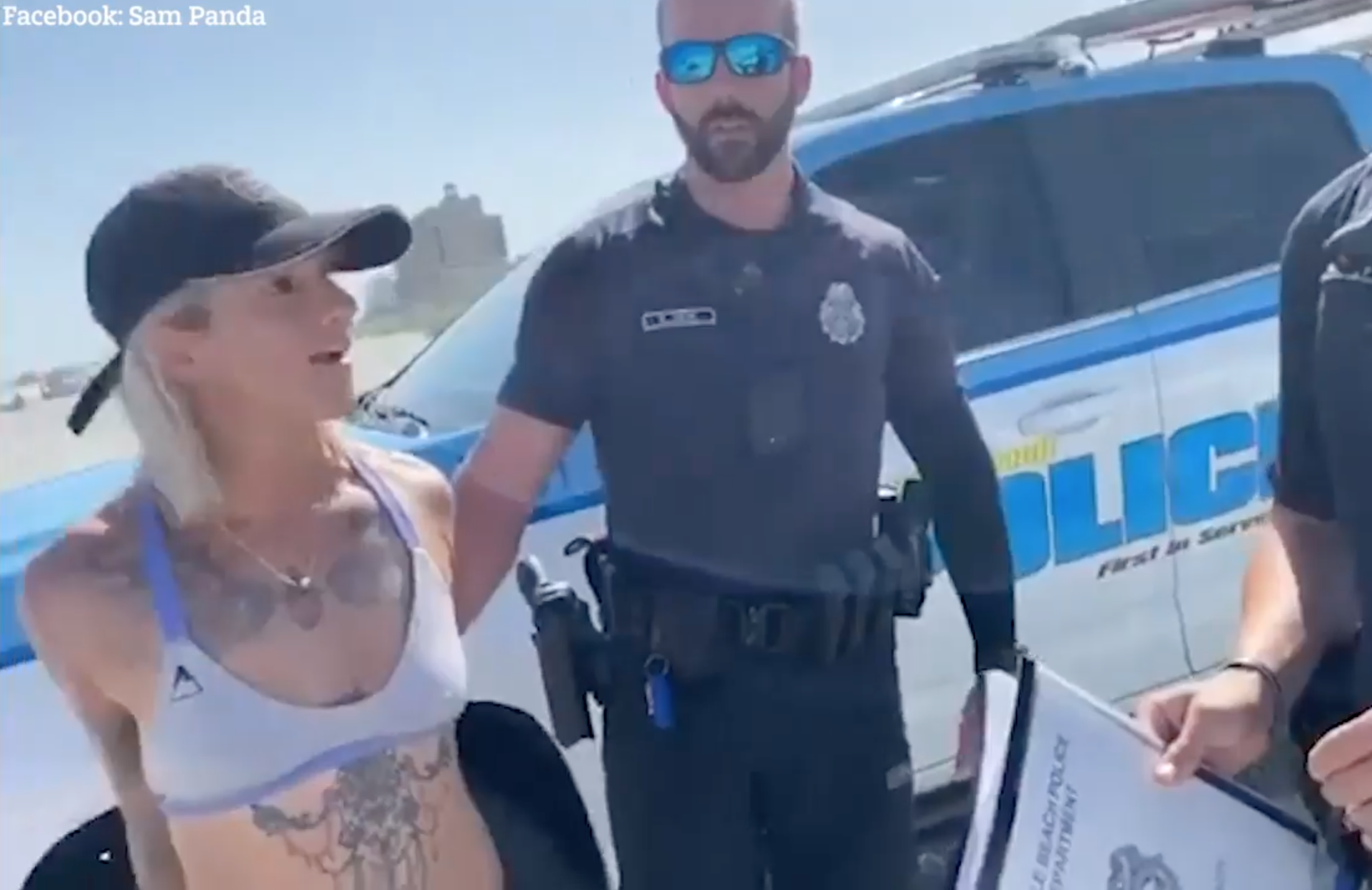 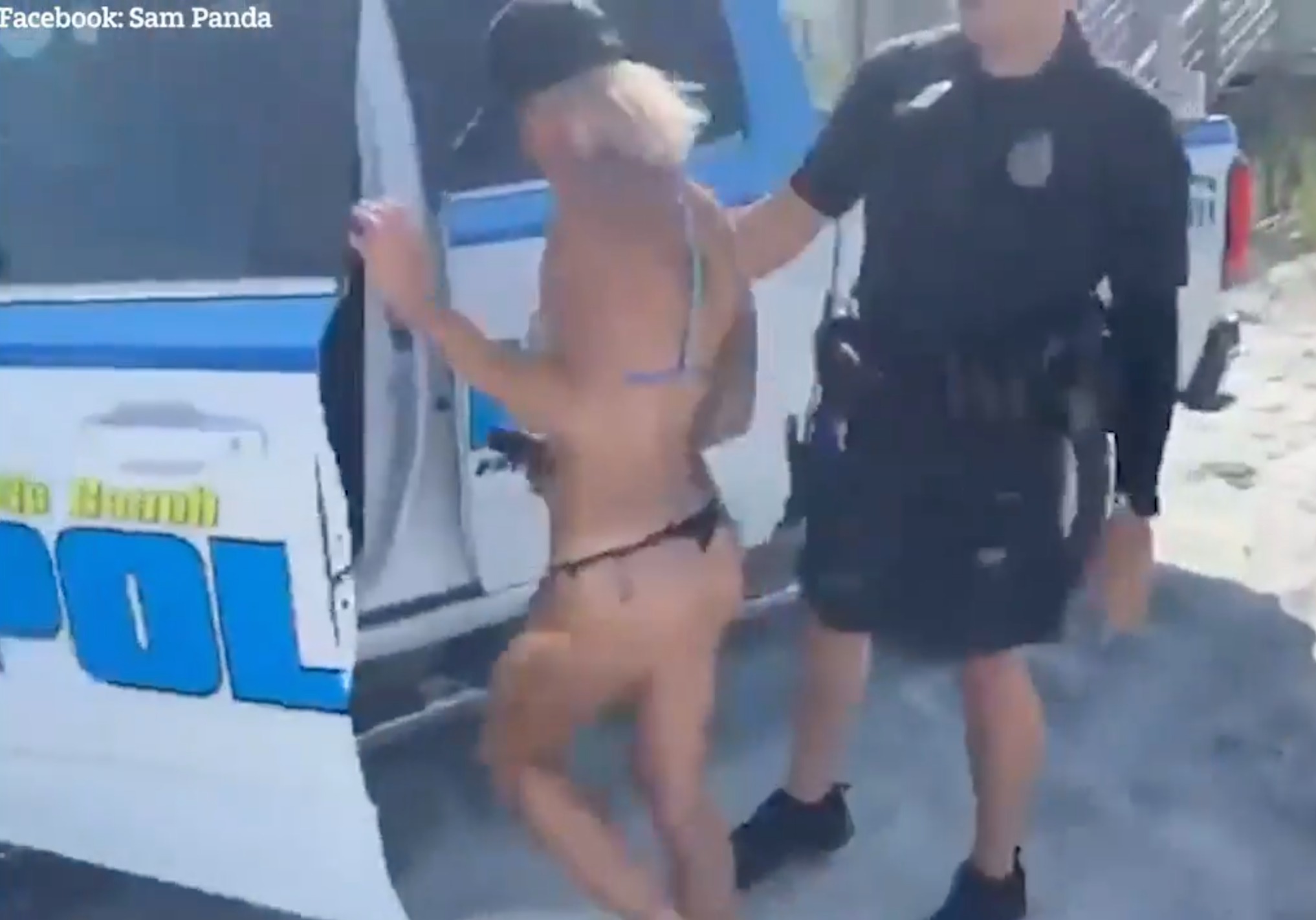 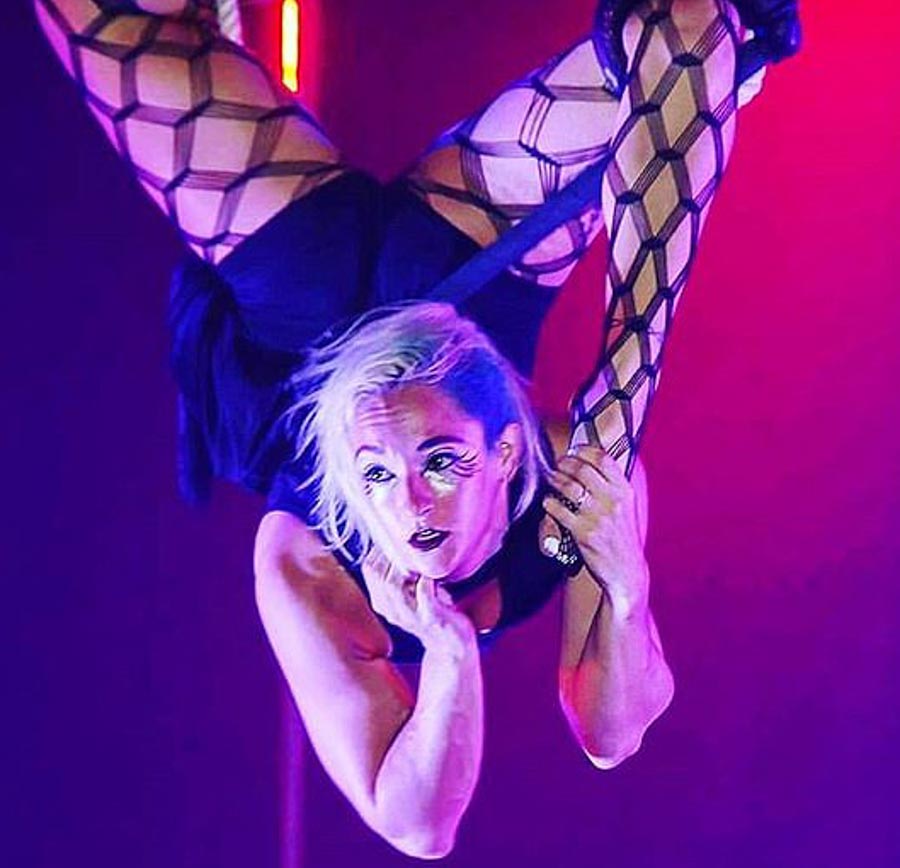 The video was reportedly shot over the week at a beach in the city of Myrtle Beach.

"A woman called the cops on me because of my bikini. That's how this all started," Panda wrote.

"Some Karen decided that my body was offensive to her and showed her child that her body could one day lead to her arrest.

"Her body could be the reason a grown ass man violates her. Her body is wrong."

Karen and Chad are a pejorative terms coined in the US for a white woman or man perceived to be entitled and privileged.

The clip opens with Panda being placed in handcuffs as she and a man behind the camera ask the officers to explain what part of the penal code she has broken.

The officers ask the group to follow them to their car, and are then seen reading out the wording of the code.

"It shall be unlawful for any person to appear in the nude on any public beach… or any public property in the view of the public," one officer says.

The group then enter a debate about whether exposing the body parts revealed by a thong should qualify as nudity.

At one point, Panda is heard asking the officer holding her arm: "Can you just let go of me?"

"No. You're in handcuffs," he tells her.

"You put me in handcuffs being in a thong!" she replies.

While the text read out in the footage doesn't seem to cover the outfit Panda was wearing, the Myrtle Beach municipal code does prohibit the exposure of a person's buttocks.

"It shall be unlawful for any person to intentionally appear in any public place in such a state of dress or undress so as to expose to the view of others the human male or female genitals, pubic area, pubic hair, buttocks, anus, vulva or any portion of the female breast at or below the areola thereof," it states.

Later in the clip, one officer claims Panda was in fact detained because of "how [she was] acting".

The clip runs for more than 20 minutes in total, and ends after another officer arrives.

Panda explains the situation to him, and her handcuffs are eventually removed.

In a second Facebook post, Panda added: "If you are a woman, and you decide to call police on other women for their bodies ON A BEACH, IN FRONT OF YOUR TEENAGE DAUGHTER…

FLASH IN THE FAN

My toddler spent £1,500 on furniture while playing with my phone

"You have allowed a 105 pound woman to get rushed, aggressively grabbed, manhandled, and cuffed.

"You should be absolutely ashamed of yourself." 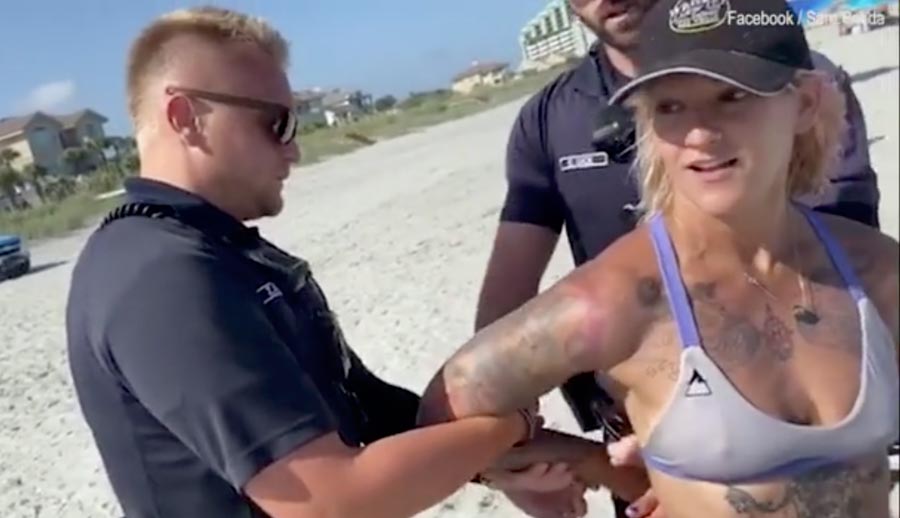 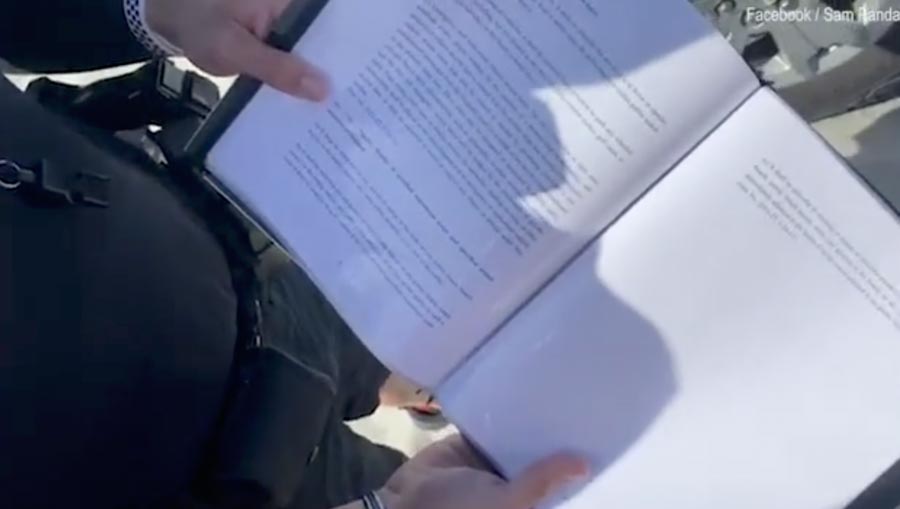 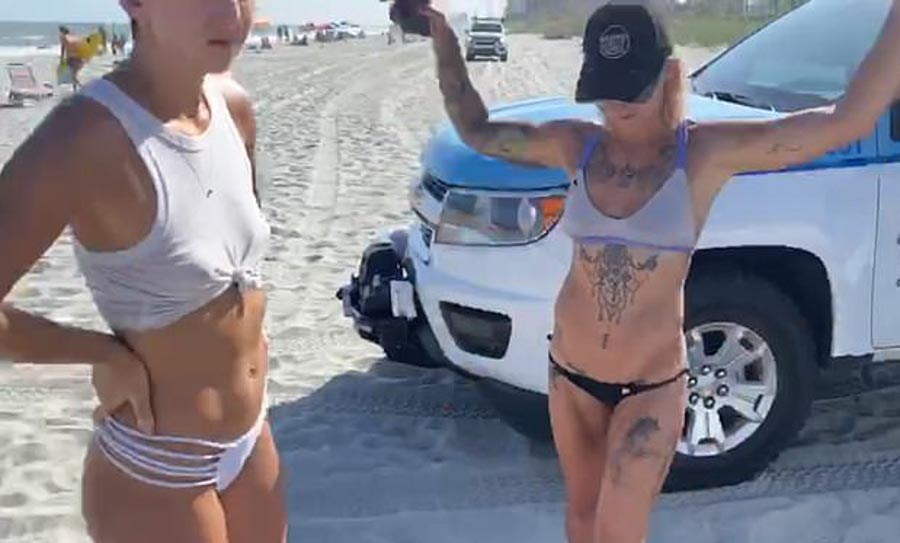 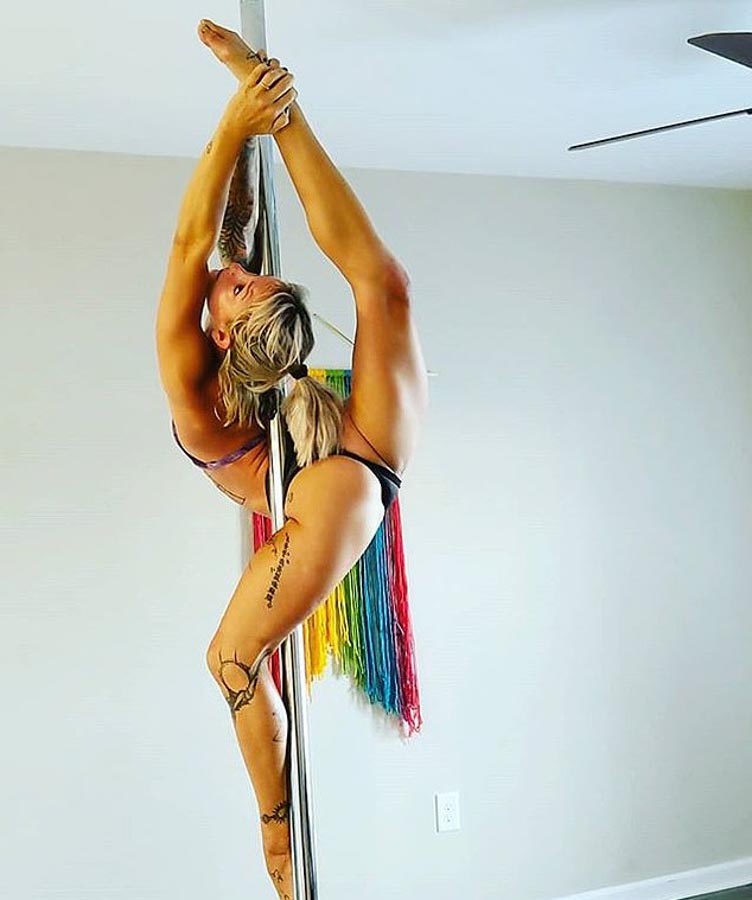