HOW tempting to see this as “the Brexit election”, a sort of second referendum in disguise.

The Conservatives pledge to take us out of the European Union, the Lib Dems vow to keep us in and Labour promise to prolong the agony for another year or three. 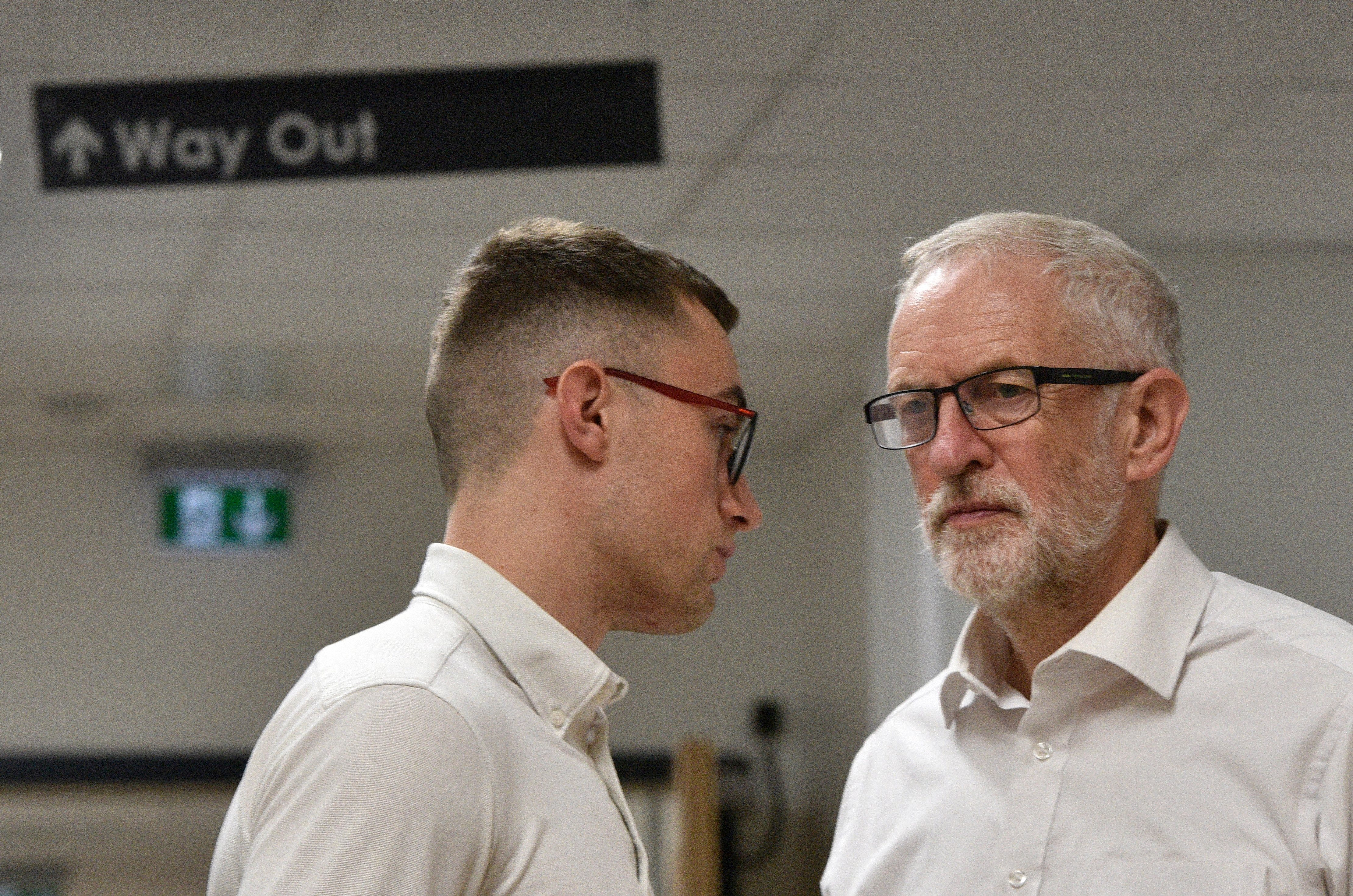 Brexit is, of course, a central issue. But something even more important is at stake.

Do we want to continue to live with the free-market economy that has given us wealth unimaginable a century ago? Or do we want to be sucked backwards into the failed socialist experiment that impoverished Eastern Europe in the second half of the 20th century and has laid waste to Venezuela?

Labour has yet to produce the radical manifesto Shadow Chancellor John McDonnell promised yesterday but we already know there is going to be a hike in income tax for those earning over £80,000 a year — and probably a swingeing wealth tax, given McDonnell’s past enthusiasm for the idea.

McDonnell, too, has said he would expropriate ten per cent of the shares of every British company and put them in a fund supposedly for the benefit of the workers — although when you read the small print, workers would receive a maximum of £500 in dividends per year, with the rest going straight into the Government’s coffers.

That measly £500 would do little to compensate for the collapse in value of pension funds as Labour nationalised water and electricity companies at below the market value of their shares.

Many of those shares are owned by funds on which you and I rely for our retirement.

The Shadow Chancellor promises that under Labour, we will only have to work a four-day, 32-hour week, apparently with no cut in pay. We might as well put Alice In Wonderland in charge of the economy. His sums simply don’t add up.

McDonnell says he will increase the National Living Wage to £10 an hour. But if low-paid workers were stopped from working 32 hours a week rather than the current average of 37, it would mean a substantial cut in pay for millions of people. 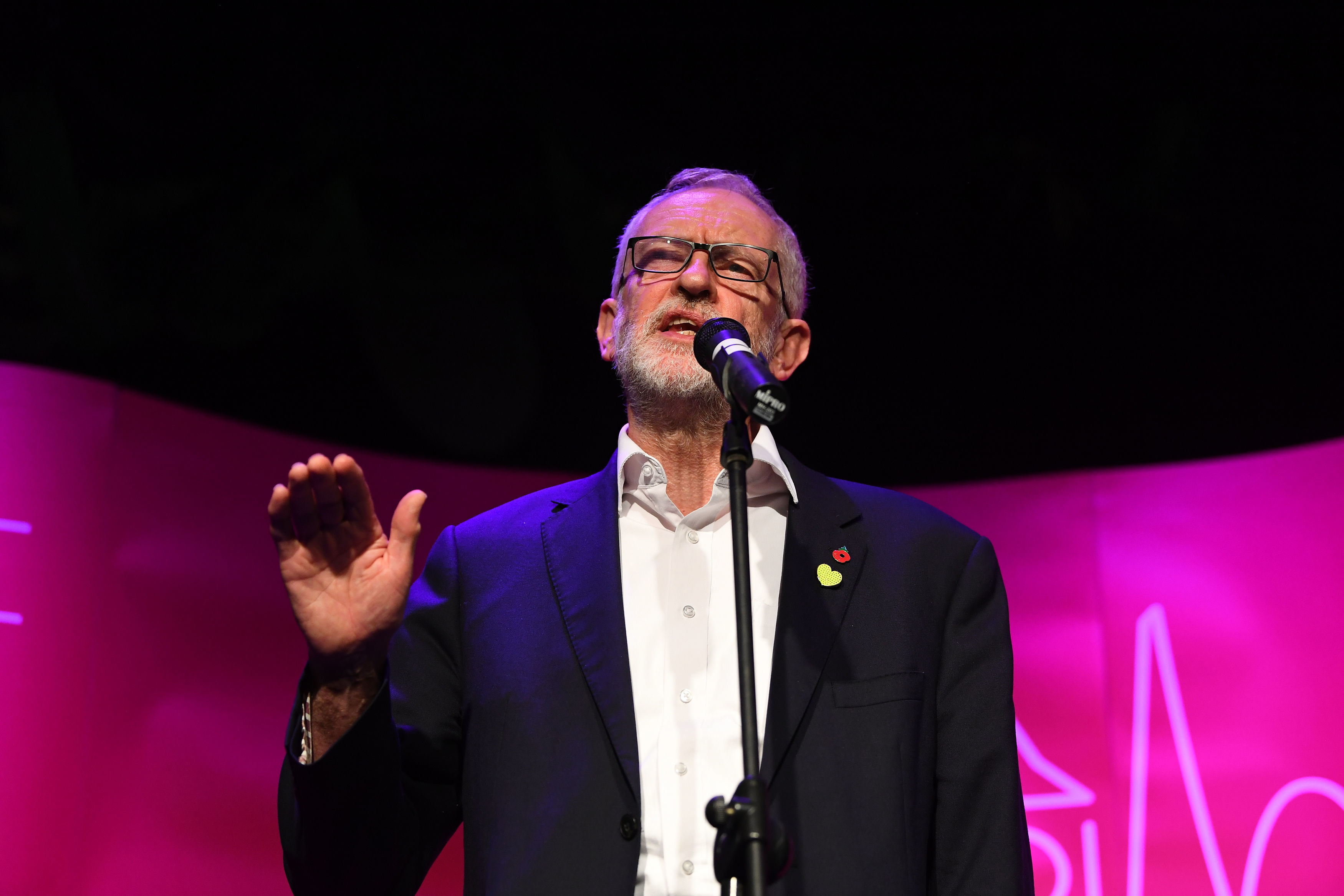 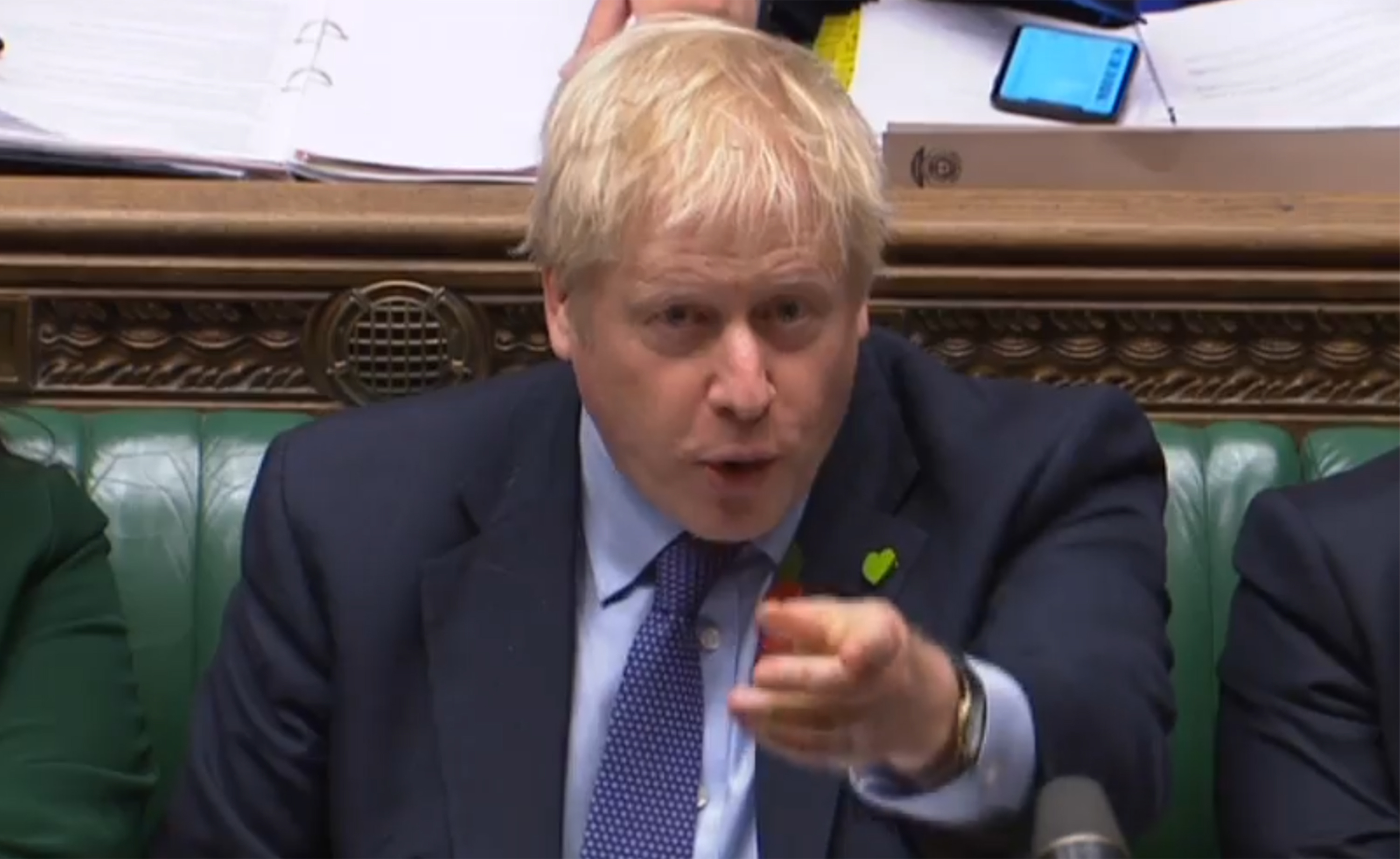 That Theresa May was unable to win an outright majority against Jeremy Corbyn and his extreme economic policies in 2017 is as astonishing in retrospect as it was at the time. What was meant to be a coronation nearly turned into a wake. Many Conservatives fear the polls could turn sharply again.

But there is scant sign Boris Johnson will repeat Mrs May’s abysmal campaign. His three months in office have brought a change in the weather. We have a Prime Minister who exudes optimism rather than a sense of defeat.

While May seemed almost embarrassed to be a Conservative and tried to out-do Labour for proposing the most unappealing tax rise — the “dementia tax” — Johnson has made the case for capitalism and conservatism.

The first of those, he rightly points out, pays for the public services we all value so much.

He has promised to rebuild hospitals and reverse the cuts in police numbers that took place on Mrs May’s watch.

He knows the way to improve the lot of people on low incomes is not to boost benefits but to increase earnings through a higher ­National Living Wage.

But he also recognises middle-income groups have suffered disproportionately from the tax system in recent years and has proposed raising the threshold for the 40 per cent tax rate.

While Corbyn and McDonnell would undermine livelihoods by cutting working hours, Johnson’s Tories will encourage us to work and to invest — in our homes, in pensions and savings. Rather than threaten businesses with confiscating shares, he promises better infrastructure, especially broadband.

Boris doesn’t just want to get Brexit done, as Remainer Mrs May did.

He wants to turn it to Britain’s advantage, opening our economy to the world beyond the EU, with new trade deals to bring in investment.

While Mrs May created a hostile environment for migrants, Johnson has indicated a more welcoming attitude towards those who want to come to Britain to work.

As the PM has said, this election is about getting Brexit done.

But more than that, it is a battle between enterprise and overbearing State control, between having the freedom to invest for your future and having your assets confiscated, between the opportunity to work and having your working hours laid down by the Government.

It is a cliche to say we face the most important election in decades. But this time it really is true.