Fighting against the outbreak of a zombie horde will only lower the prospects of humanity’s survival. For the best chances of outliving the zombie apocalypse, humans will need to hide from the re-animated dead or figure out a way of taming them. The unusual claims were made just in time for Halloween by PhD students at the University of Sheffield.

Researchers at the university used mathematical models to predict how humanity will fare against a theoretical zombie apocalypse.

The researchers believe comparisons can be drawn between their study and real-life outbreaks of infectious disease.

The findings can be further applied to highlight the importance of vaccinations in disease prevention.

Dr Alex Best from the University of Sheffield’s School of Mathematics and Statistics said: “With a dip in vaccinations around the millennium, we’ve seen infectious diseases such as measles circulating once again. 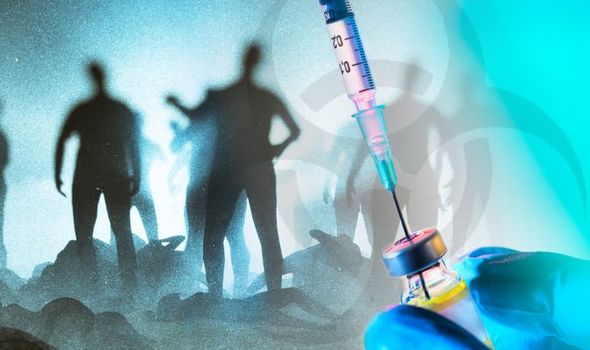 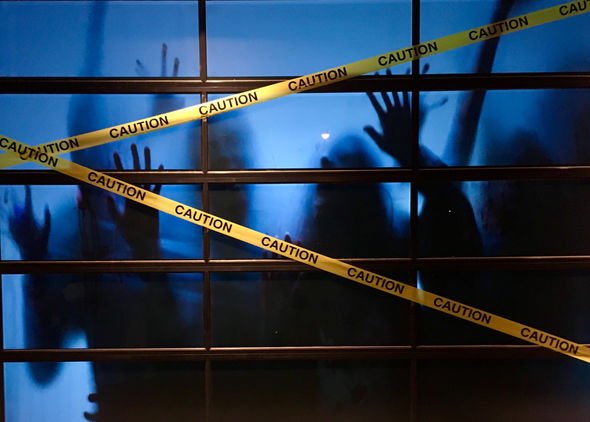 “Using maths, we’re able to work out how many people we need to vaccinate to stop a disease spreading.”

For the purpose of the zombie simulation, the researchers used an epidemiological SIR model.

In the zombie scenario, healthy humans are considered susceptible, the zombies are the infected and tamed or domesticated zombies are recovered.

Hiding from the zombies was found to be the second most effective way of avoiding infection.

Domesticating zombies – the hypothetical equivalent of vaccinations – was found to be the most effective way of fighting back.

Physical confrontations were found to be the least effective and most dangerous way of dealing with the zombie outbreak.

The researchers came to the same conclusion when they simulated calling in the armed forces to deal with the outbreak.

Dr Best said: “At the University of Sheffield, myself and others use exactly these sorts of mathematical models to understand how infectious diseases emerge, spread and evolve, not just in humans but in the natural world too.

“These models allow us to explain real-world data, make predictions about future disease outbreaks or control measures, and to gain a deeper understanding of the natural environment.” 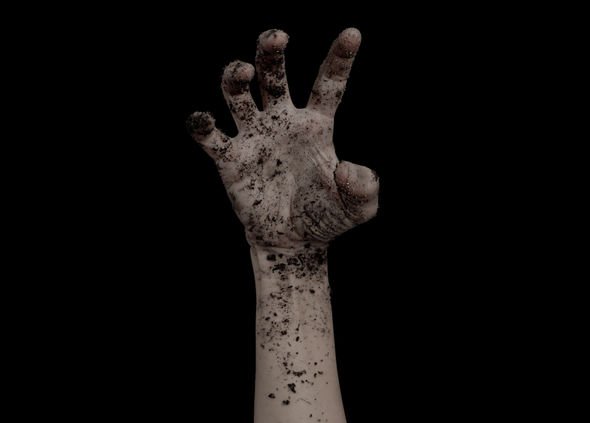 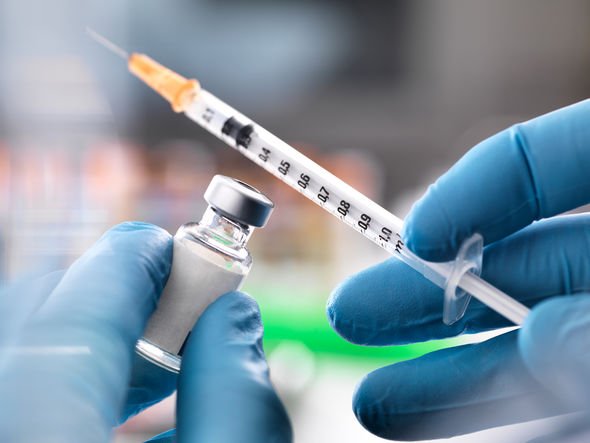 The zombie apocalypse simulations were carried out at the Green Man Festival in Wales in August.

The researchers instigated a zombie outbreak by handing out wristbands to “infect” healthy individuals.

The “zombies” could then come back to the researchers for more wristbands to spread the infection and to learn more about the project.

In total, the simulated zombie outbreak managed to infect more than 2,000 festival-goers.

PhD researcher Fay Frost said: “The project we presented to the public highlights the exciting possibilities of mathematics and hopefully helps to break down the inherent fear associated with the subject.

“With this project we used a fun familiar concept to represent real research into disease conducted at the University of Sheffield.”

The idea of a zombie apocalypse might seem fantastical but the US Centers for Disease Control and Prevention (CDC) has given serious thought to the possibility.

In a 2011 blog, the CDC’s Ali Khan said: “So what do you need to do before zombies…or hurricanes or pandemics for example, actually happen?

“First of all, you should have an emergency kit in your house.

“This includes things like water, food, and other supplies to get you through the first couple of days before you can locate a zombie-free refugee camp – or in the event of a natural disaster, it will buy you some time until you are able to make your way to an evacuation shelter or utility lines are restored.”