Caught between the devil and the DUP

Mrs May imagines her victory last night is a mandate for an even softer Brexit than her doomed deal represents, she is badly mistaken. She may have beaten her Eurosceptic rebels for now. But the real judges of her handling of Brexit will be 17.4million Leave voters. 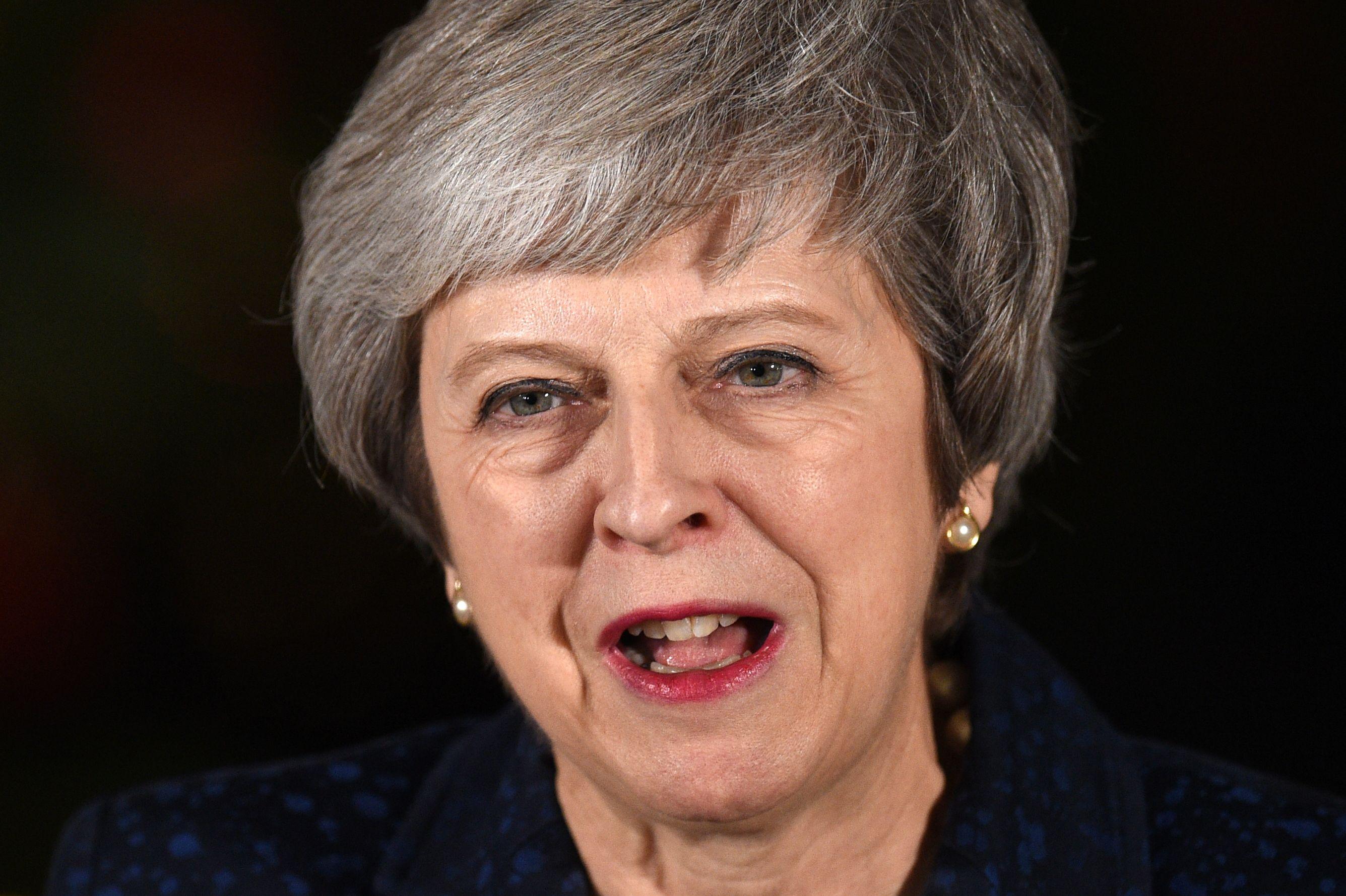 They will be merciless if the Tories now pivot, in blind panic, towards the disastrous Norway-Plus option — or get the blame for announcing a second referendum. Mrs May’s duty now is to ensure Britain is ready for leaving on March 29, deal or no deal. But The Sun welcomes her decision not to fight another election.

Of her many mistakes, the gravest has been to expose our great country, the fifth biggest economy on the planet, to the existential danger of a Labour Government of Marxist extremists.

Last year’s election disaster, costing the Tories their majority, was the direct result of her personal failings, her lack of warmth, her stilted TV performances and a suicidal manifesto that took the party’s core voters for granted.

Her party cannot go through that again. But the PM MUST now take the DUP’s Brexit concerns seriously. Their votes are vital to her survival. If they pull the plug, the next election won’t be in 2022, it could be within weeks . . . with Mrs May still at the helm. 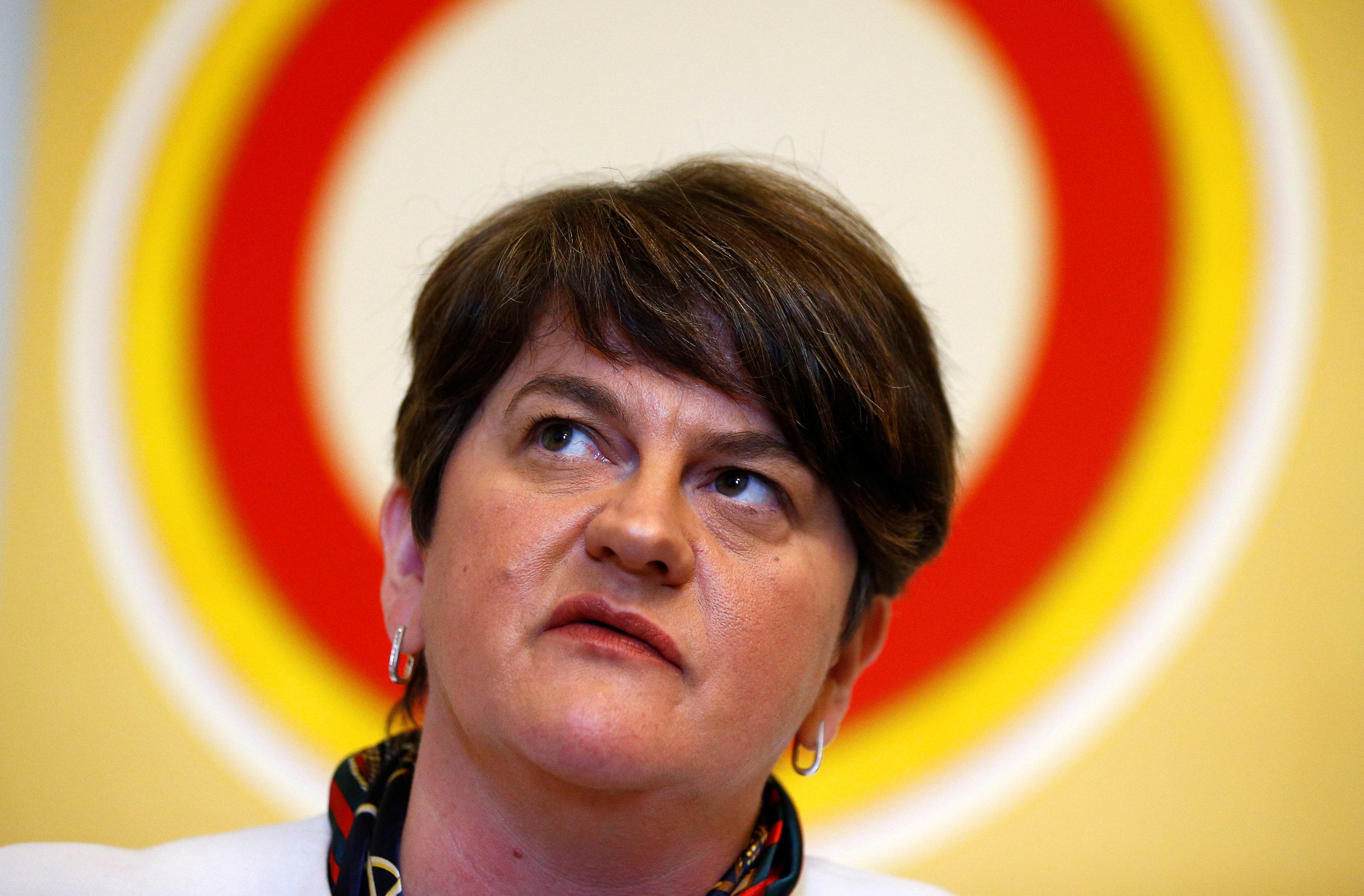 The Sun, like millions of voters, has great sympathy for the Prime Minister over the monumental task that fell to her when she took office. And yes, her resilience and devotion to duty are admirable.

But before long, after Brexit, the Tories will need a new leader capable of enthusing millions once again about voting for them.

A man or woman who will argue in favour of sound money, low taxes, social mobility and a lean, pro-investment, pro-business economy equipped for a future changing at lightning speed.

An inspiring, articulate leader who can trounce Jeremy Corbyn and his wrecking crew — a gang of 1970s throwbacks who would ravage the economy, massively increase taxes and literally encourage British workers to down tools in sympathy with strikes anywhere in the world. Try to imagine the carnage of that, the jobs lost and the lives ruined. 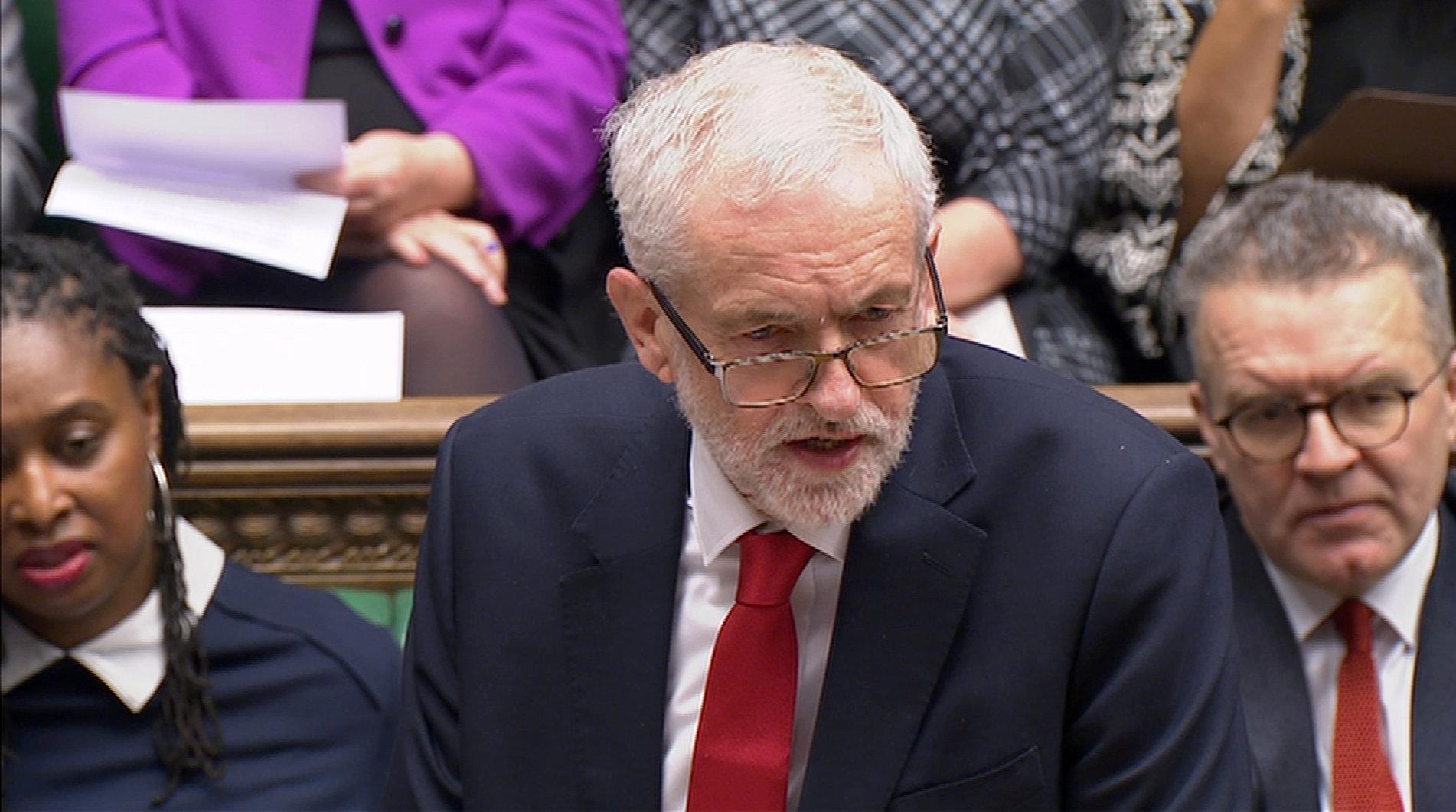 To see that threat off, the Tories simply must reunite and restore their reputation for competence. Much of Britain is in disarray.

The trains are a mess, with a busted franchise system and militant unions making life hell for consumers. It’s no surprise Corbyn’s most popular policy is renationalising them. The Tories’ answer so far is some waffle on reforms.

Our police have lost the plot, with criminals acting with impunity on the streets of an increasingly lawless Britain. Rather than pursuing burglars and muggers, bosses force frontline officers into publicity stunts and investigations that amount to little more than virtue-signalling.

Our hospitals are in crisis because successive Governments, Tory and Labour, have dodged difficult but necessary reform. Our military is horrifyingly underpowered given the growing global threats. 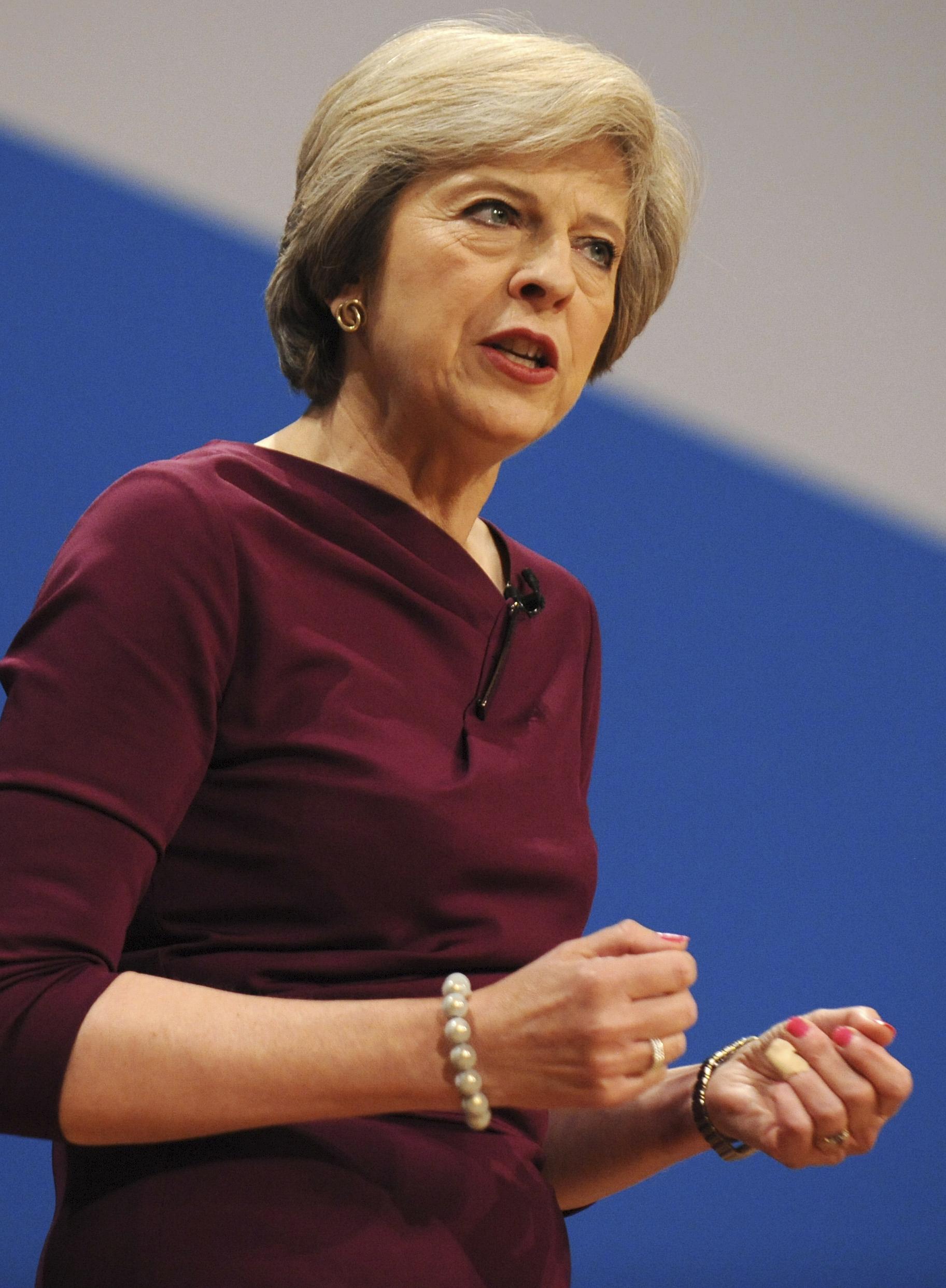 The previous Government, under David Cameron and George Osborne, changed course after their “omnishambles” Budget and won a surprise victory at the 2015 election. Forget budgets — this is an omnishambles Government.

It does have one very significant saving grace: the economy is in decent shape, with jobs at a new high, unemployment at historic lows and wages climbing at healthy levels, well above inflation. But we fear that won’t be enough.

Every single Tory needs to remember one thing: if you don’t get your act together, we’ll end up with Corbyn.

Mrs May has one election calamity to her name already. We are happy she now accepts she is not the leader her party needs to beat Labour next time.

We fear she’s not the leader to rebuild the Tories’ reputation either.