A TERRIFIED Brit tourist is facing a year in a hellhole Qatari jail over a £10 joke cannabis grinder he bought for a pal.

Conor Howard was detained by cops in an airport last October during a stopover on a flight between Australia and Scotland after they found the trinket in his luggage. 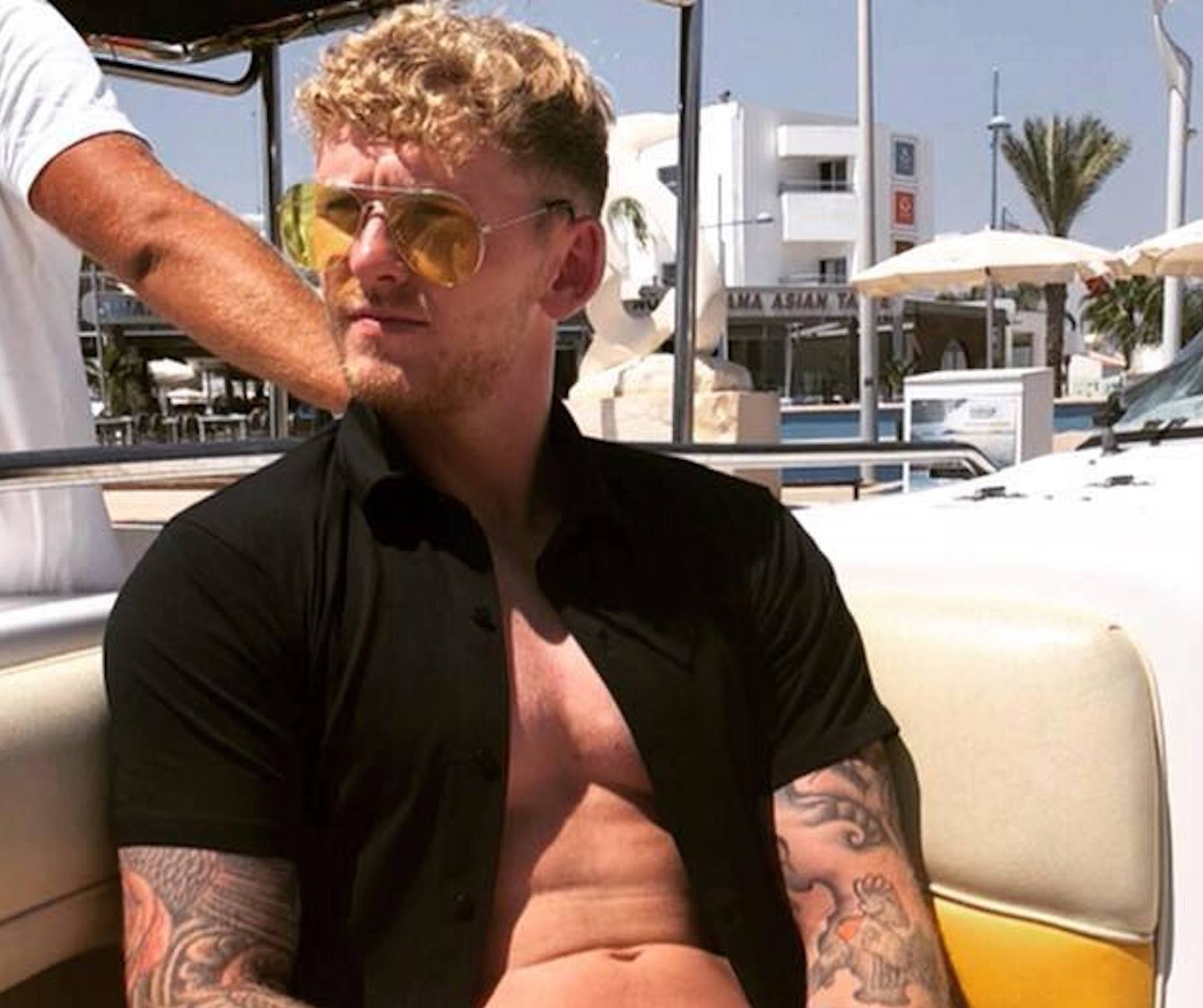 The 27-year-old project manager from Tranent, East Lothian, Scotland, spent six hours in cells before being allowed to leave and assumed the matter was closed.

But unknown to him, he was tried and convicted in his absence and sentenced to 12 months behind bars in the strict Middle Eastern state – who then made him a wanted man.

He knew nothing about the international warrant issued for his arrest until Greek cops detained him at Corfu when he flew over to see parents Robert and Adele Young on Saturday.

He now faces a make-or-break court hearing tomorrow when Greek judges will decide whether to hand him over to the Qataris or deal with him under the Greek system.

Former NHS maintenance man Robert, 55, who was in Corfu with his wife to look for a home, said: “The Greek prosecutor said they have to get Conor in front of the Council of Judges.

“They will decide whether to extradite him to Qatar, release him on bail to a Corfu address or bail him to Scotland.

“We have a pal who lives here so he’s going to say Conor can stay with them if they bail him in Greece.

"We want any further court action to be in Greece. They are trying to get the Qataris to see sense.

“We’d even offer to pay a fine to the Qataris instead of them having to spend money flying him there. But if he goes to Qatar, it’s a year in jail.”

Conor’s nightmare began when he flew to the Greek holiday island with pal Ross McKinlay, 27, to meet up with Robert and Adele, 53.

But he never made it past immigration after his passport flagged up he was wanted in Qatar.

Robert said: “A pal of ours went to pick up Conor and his friend at the airport and he called us to say he hadn’t come out. 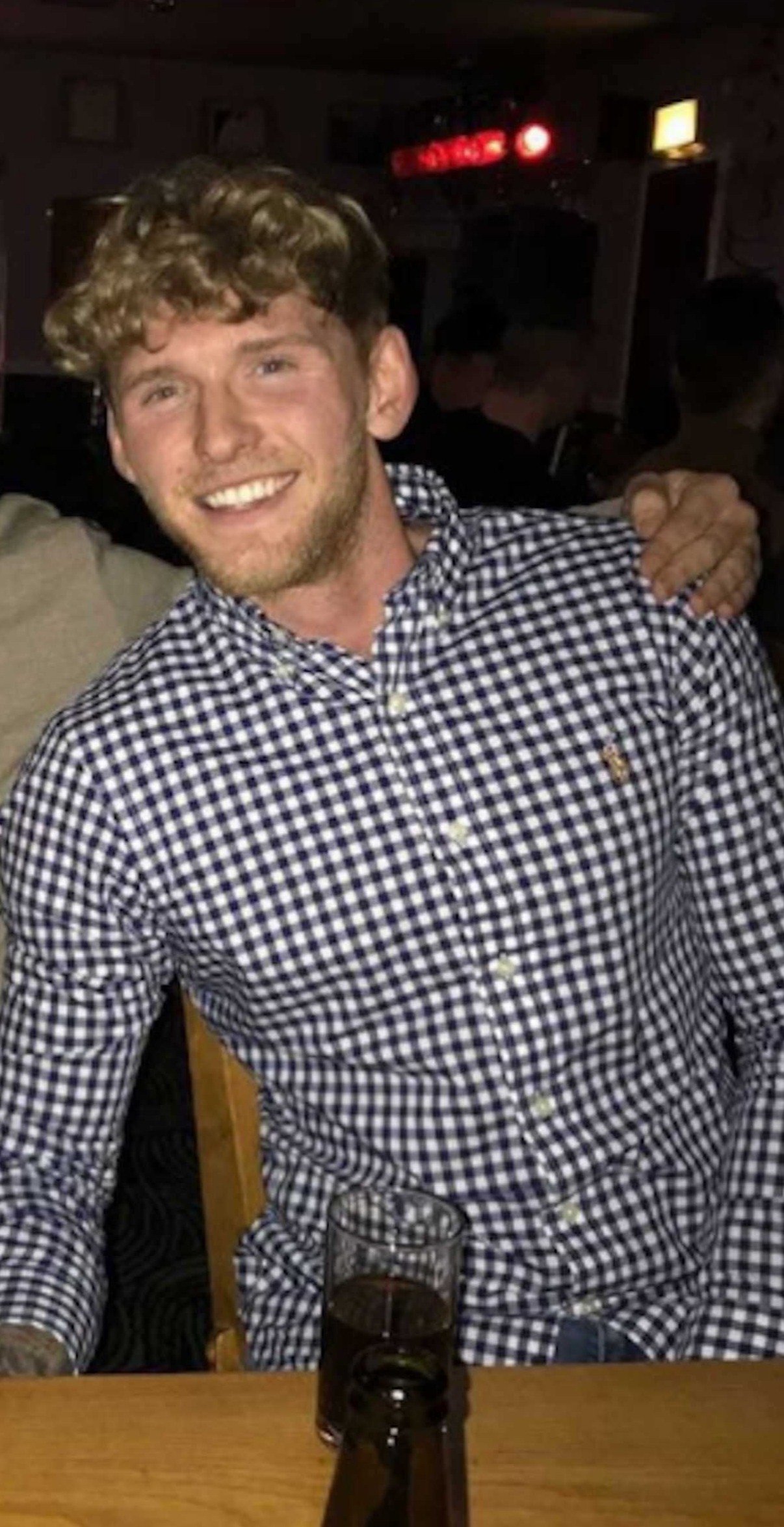 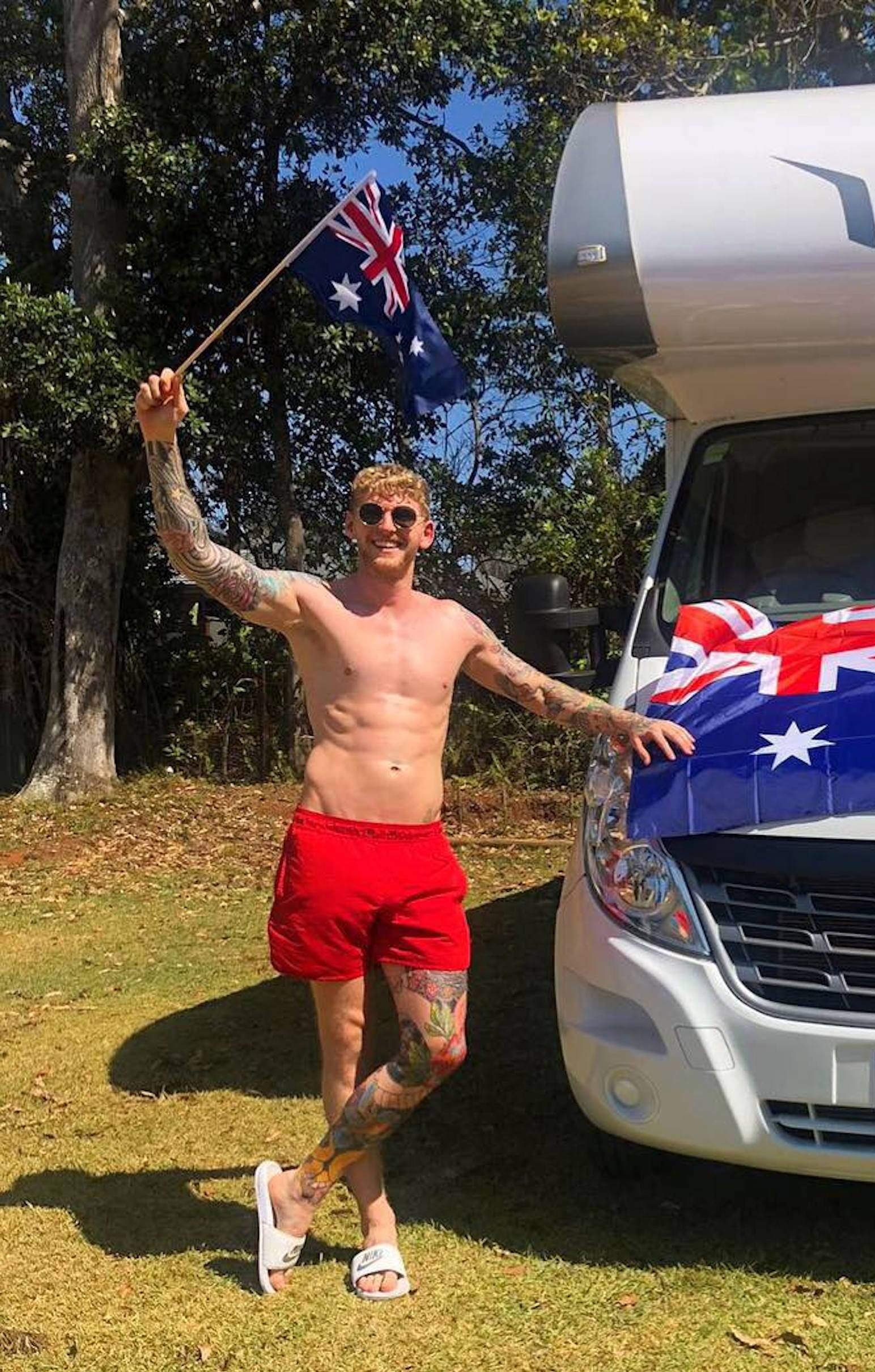 “Conor texted us saying his passport wasn’t scanning but it was because of an international arrest warrant. He was taken to the police station and then on to the jail.”

The lad, who’s never been in trouble before, has now endured five nights in the tough Corfu Town nick.

Robert said: “He’s in a cell with two Albanians and a Greek guy.

"None of them speak English so it’s a nightmare for him.

“We saw him for 30 minutes today. The stress and worry is horrendous.

"We have to speak to him through glass and bars on an intercom. It’s heartbreaking and very upsetting.

“It’s a frightening place to be – the guards are walking up and down the corridor with guns and big sticks. Conor has never been in bother, he’s a fun-loving laddie.”

Conor’s girlfriend Robyn Gordon flew out to visit him on Monday, but both she and pal Ross flew home last night due to the Covid restrictions coming in for Scots travellers.

However his parents are staying until their son is hopefully freed. Robert added: “We just want him out.

“We need the support now of the British authorities to get Conor home. Any support from the Scottish or British government at this time would be greatly received.

“We have Greek residency and he was just coming over to see where his folks are going to live when we move here.”

Conor’s case in Qatar was reheard in January and the International Arrest Warrant for drug trafficking was issued in July – both times without his knowledge.

It is understood he has a right to appeal his case. Qatari authorities are now alleging he had Indian hemp oil on him at the time of the arrest.

Robert said: “If he had oil then why on earth would he need a grinder? I’m not a drug user and never have been but surely it doesn’t add up.”

A GoFundMe page set up by Conor’s friends to pay for legal assistance has already raised more than £8,000.

Pal Ross said: “He’s got an English speaking lawyer now but he said it’s a very confusing case. Conor seemed alright, but he never let’s it show. He was upset when he saw his girlfriend, Robyn. We just don’t know, anything could happen.”

A Foreign Office spokesperson said: “Our staff are in contact with a British man and his family following his arrest in Corfu, and are in touch with the Greek authorities.”