TWO terrified children locked themselves in a bathroom as a burglar entered their home and helped himself to chocolates.

Darren Stabler, 47, was high on diazepam when he walked into a Bishop Auckland home during the day, sat down in the living room and began eating a box of chocolates. 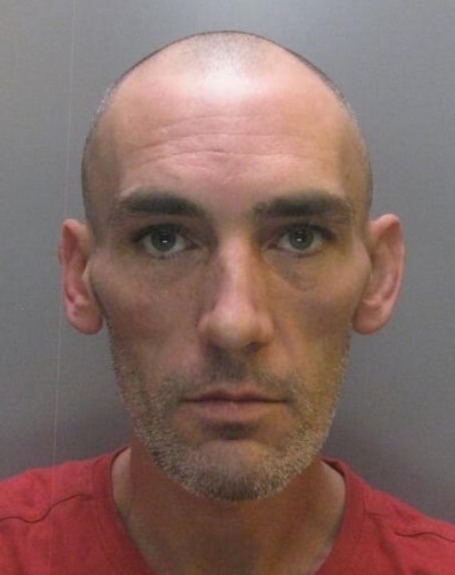 Two brothers, a 15-year-old and a seven-year-old, were in the house at the time of the burglary and locked themselves in a bathroom and called their dad, who then phoned the police.

When police arrived, an intoxicated Stabler was seen sitting on the floor and told officers in interview he had little recollection of the burglary due to the "quantity of drugs" he'd taken.

Stabler appeared at Durham Crown Court on Thursday to be sentenced for burglary, he pleaded guilty to the single charge at the hearing.

The court heard he committed the offence at an address in the Cockton Hill area of Bishop Auckland at around 3.20pm on December 1 this year. 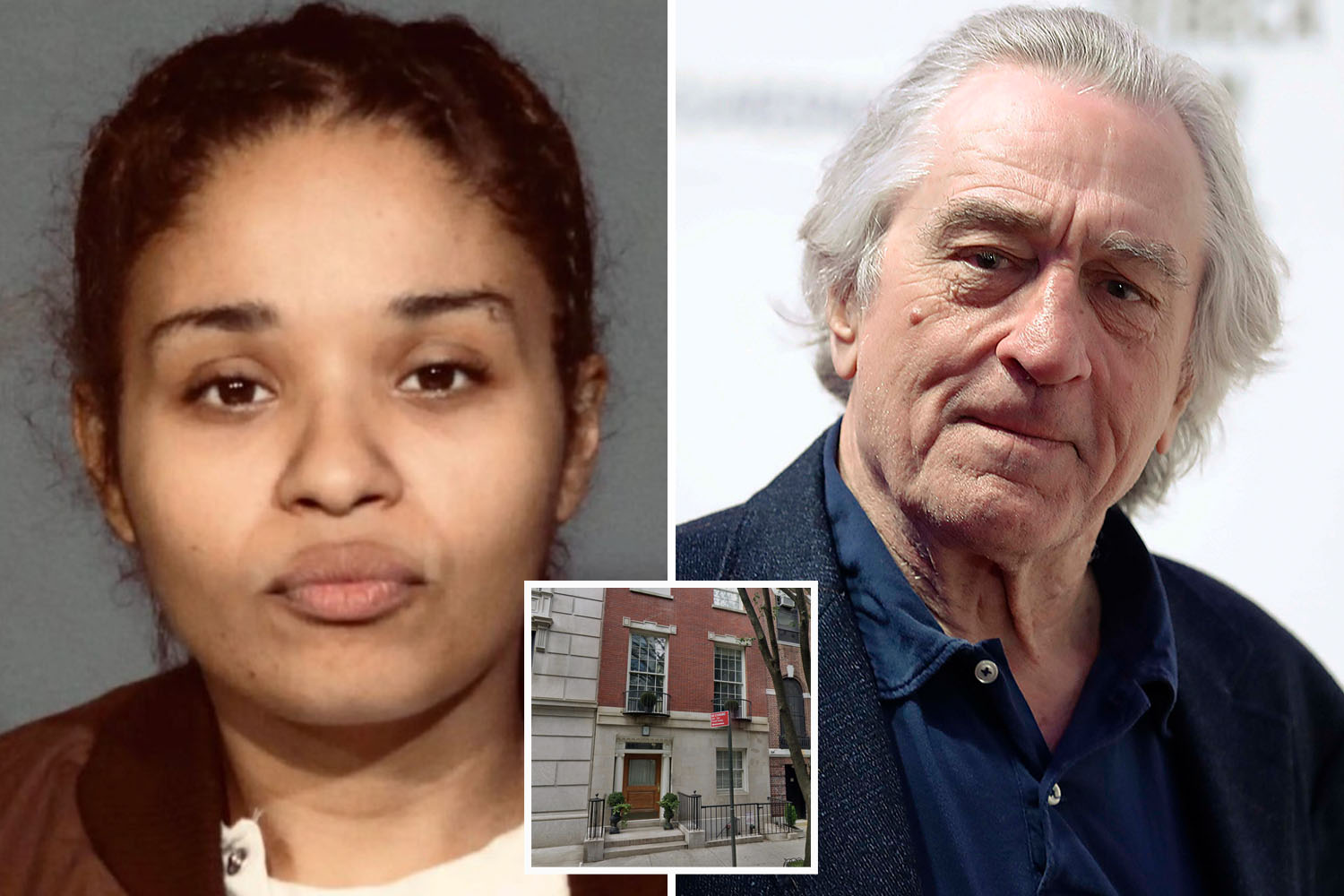 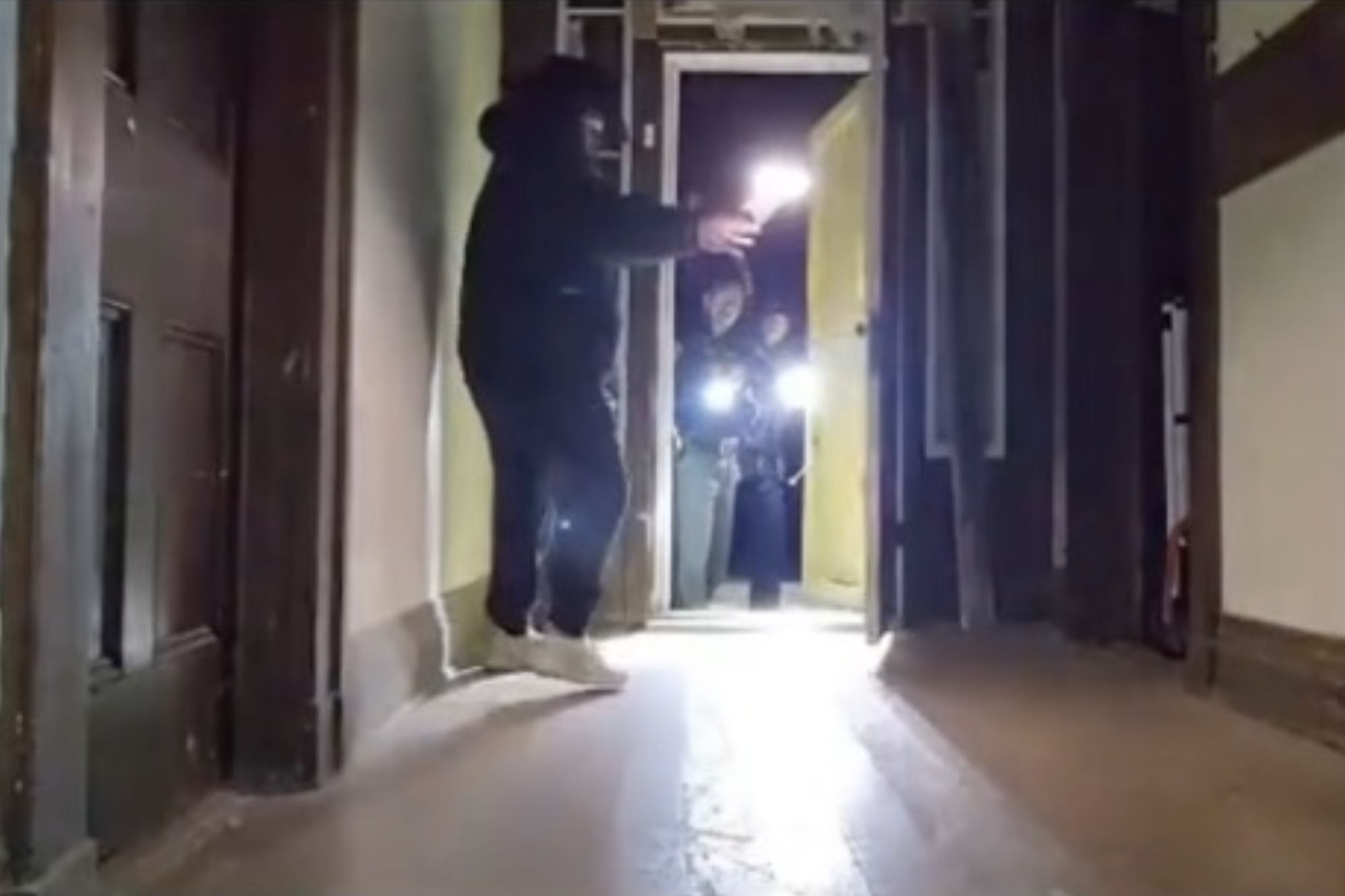 Ian West, prosecuting, said: "The address is the home of a man and his two sons who are 15 and seven-years-old.

"The defendant entered the home while the two boys were upstairs, they heard an entry, were frightened and locked themselves in the bathroom.

"They phoned their dad, who was at work, and he called the police."

The court heard that police soon arrived and walked in through the unlocked front door, as Stabler had done.

Mr West said: "They found him sitting on the living room floor eating from a box of chocolates he'd found in the home.

He appeared to be intoxicated and was arrested and taken to the police station.

He said he couldn't remember anything about the incident because he had consumed such a quantity of drugs."Stabler, who had five previous burglary offences on his record, had also received a 40 month prison sentence in 2011 for the offence.

The court heard he had 38 previous convictions for 84 offences.

Martin Scarborough, defending, said Stabler had indicated an early guilty plea at the lower magistrates' court and said there was no "significant degree" of planning and was not targeted.

"He has little recollection of what happened. He entered through an unlocked front door."