A TEENAGE rapist was jailed after his parents marched him into a police station and forced him to confess.

Jack Evans, 18, almost got away with the sex attack because his victim never made a complaint. 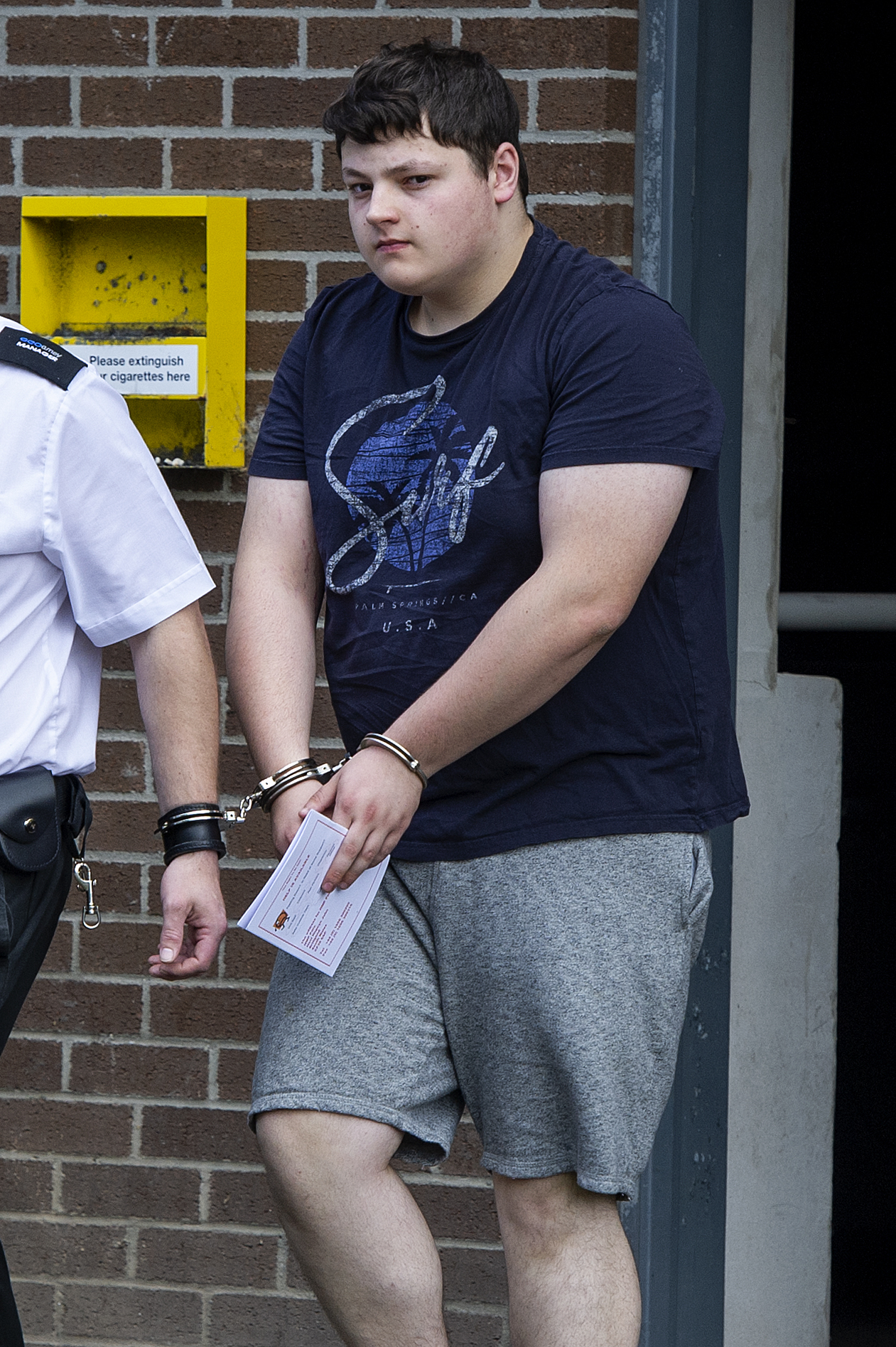 He apologised to her by text two months later but his horrified dad saw the message.

Evans would have escaped justice but for his dad and stepmother telling him to own up.

Police later tracked down his victim who told them: “He raped me.”

The takeaway restaurant worker persuaded a student to have sex.

She changed her mind at the last minute but he carried on, a court heard.

He was 17 at the time but became an adult before he was charged.

Evans, of Pontypool, South Wales, was jailed for two years and ordered to register as a sex offender at Merthyr Tydfil crown court.

Dad Jonathan, 47, told The Sun: “I wanted him to tell the truth. He had to do the right thing and admit his guilt.

“It’s been difficult for all of us and it’s caused quite a few arguments.” 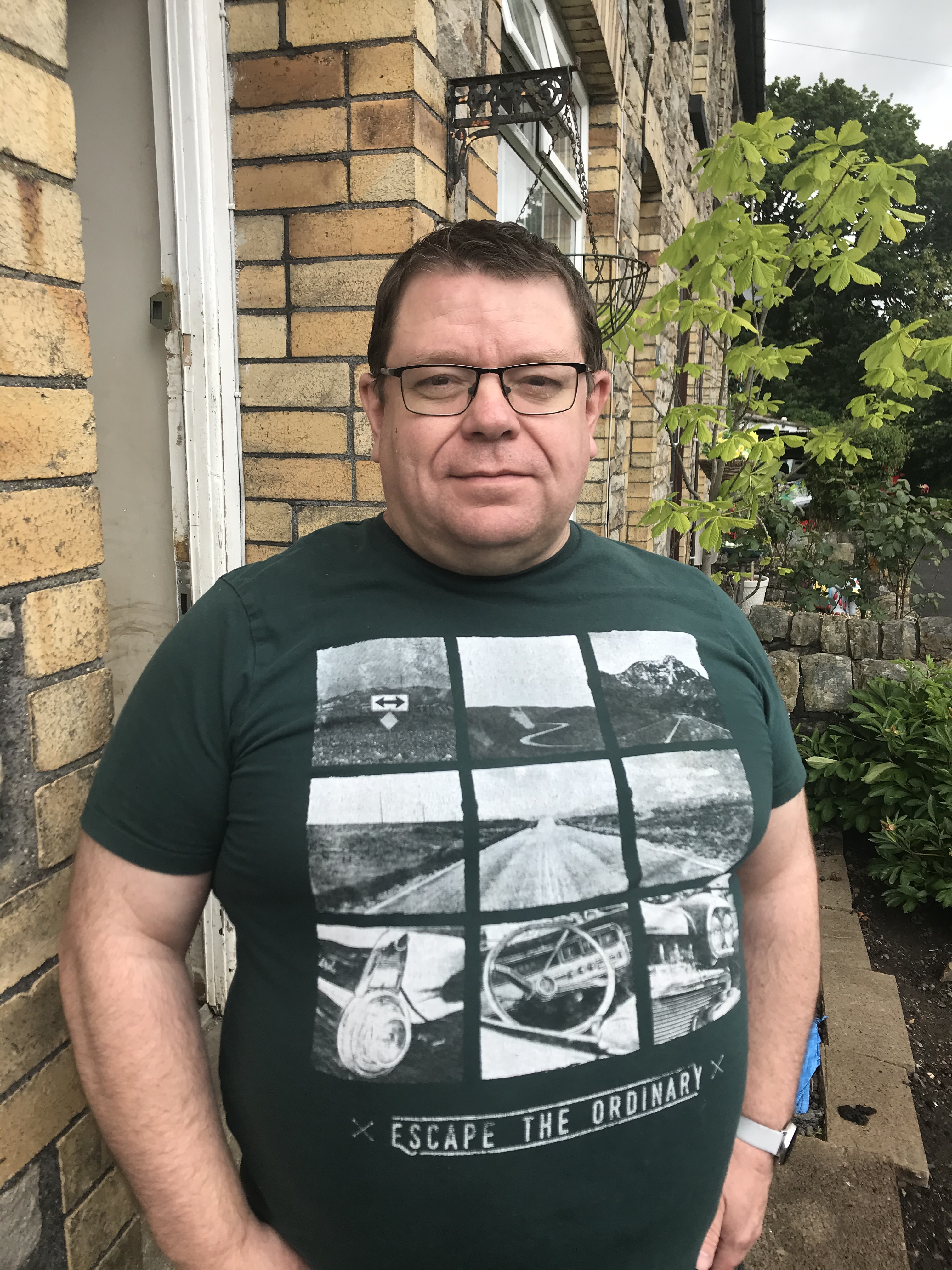 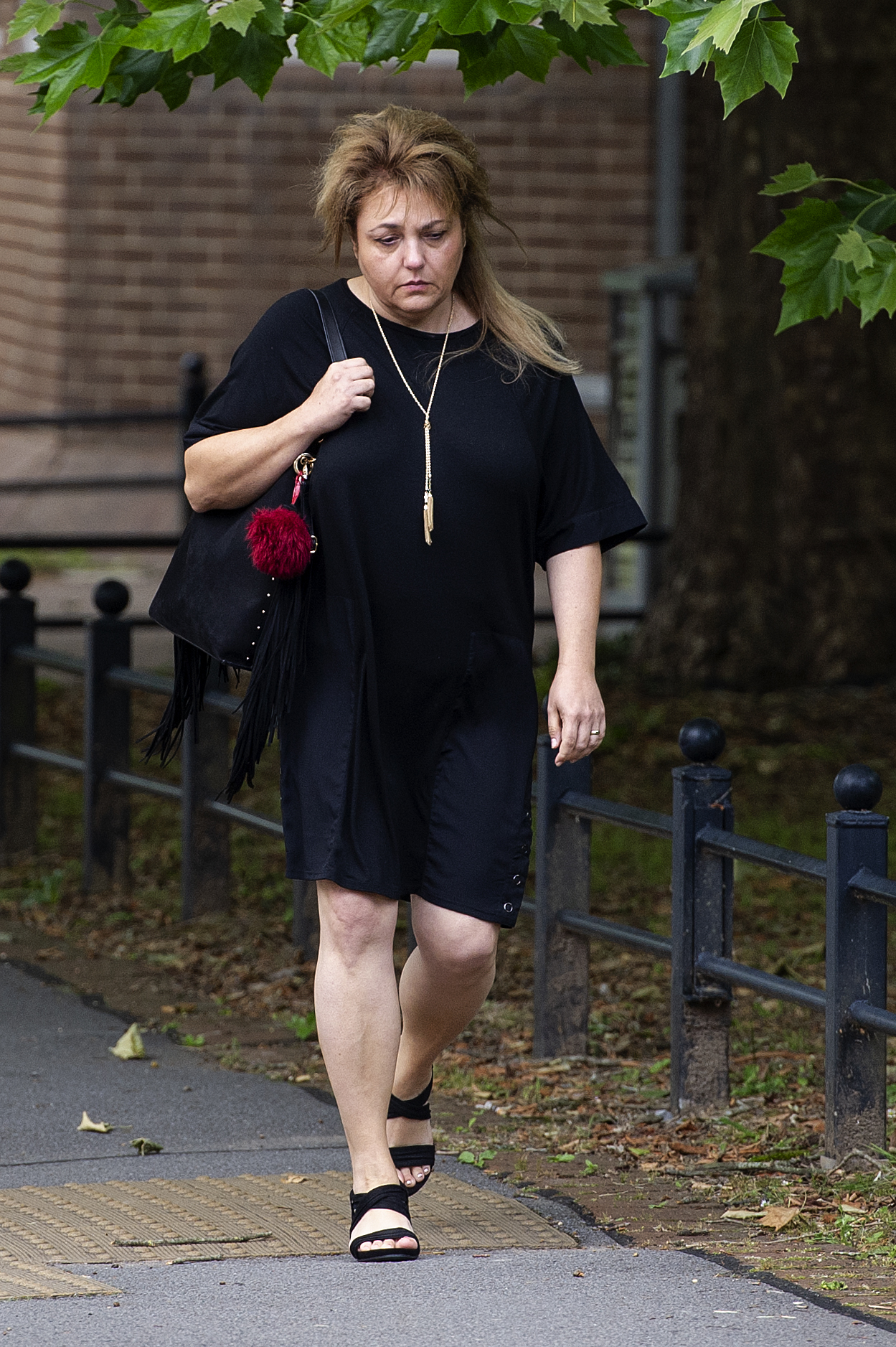 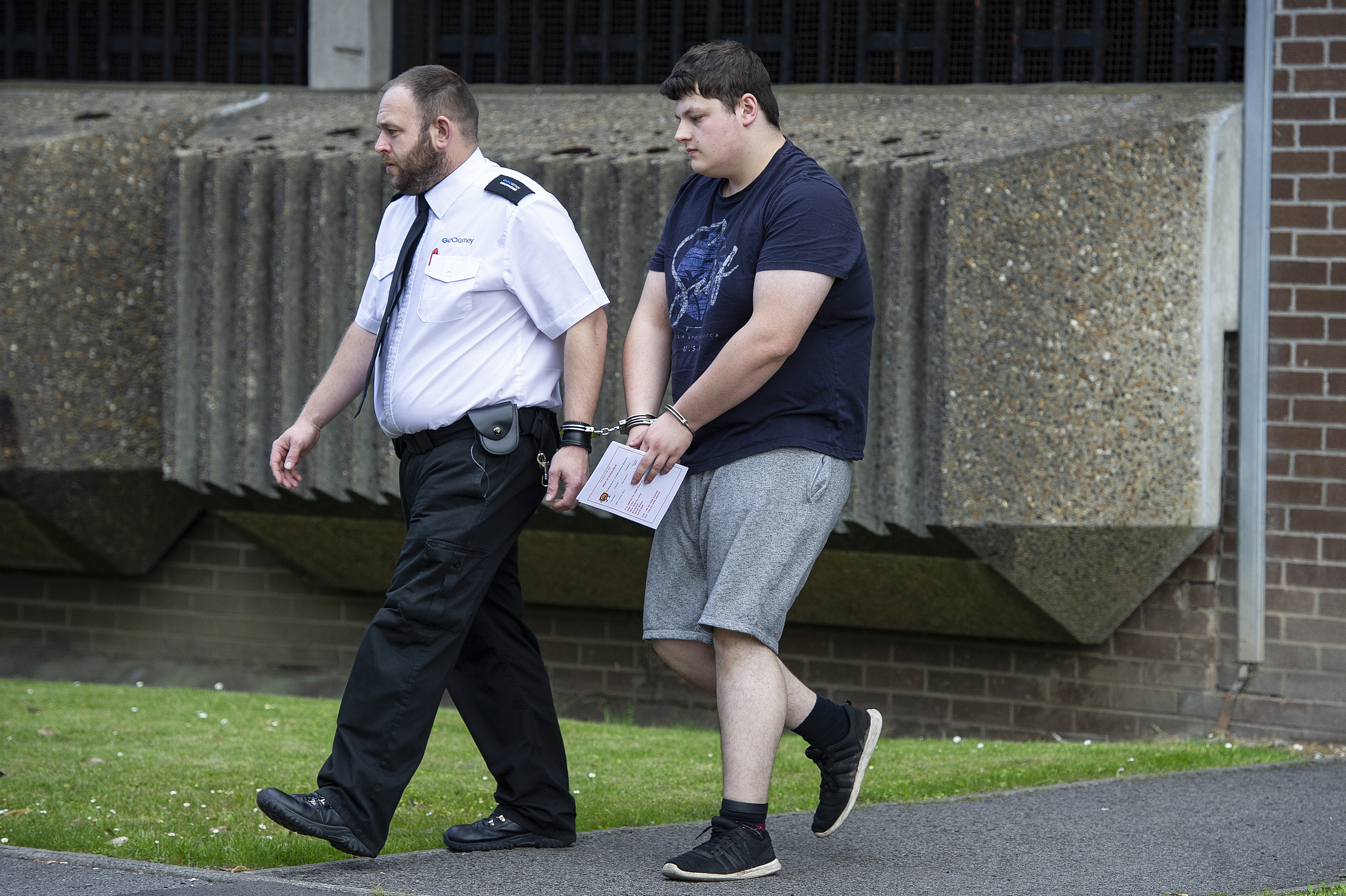