A TEENAGER who alerted the FBI to his father's alleged role in the Capitol riots has said he would "do it again".

Jackson Reffitt, 18, told how he felt a moral obligation to contact authorities regarding his father's role in the siege of the Capitol building, despite his father threatening to shoot him if he turned on him. 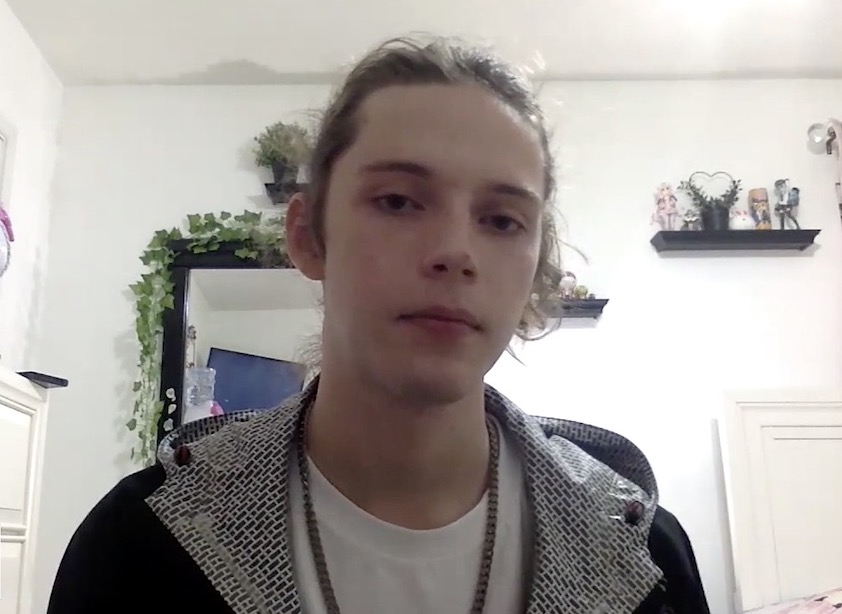 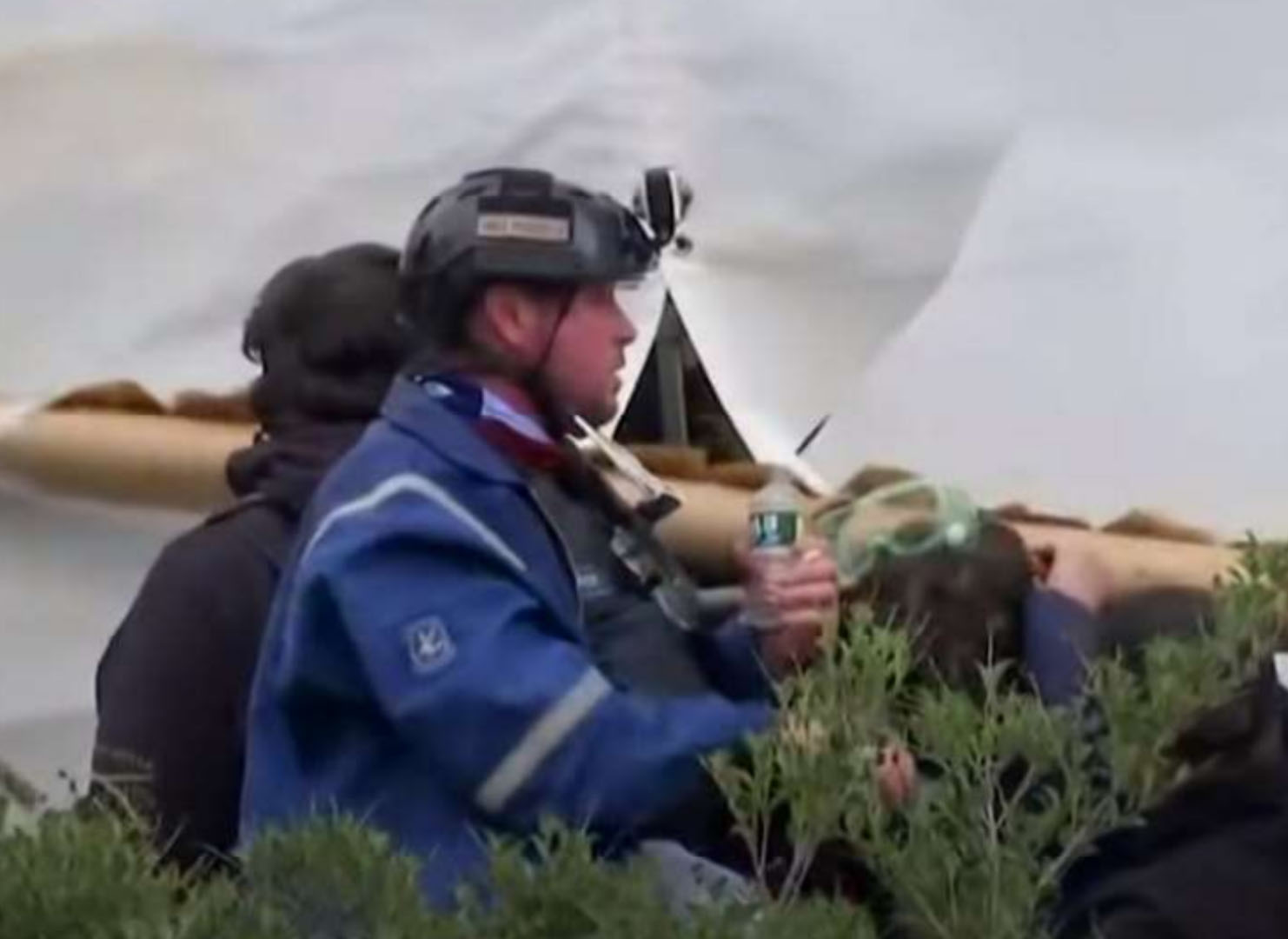 Guy Welsey Reffitt, 48, was arrested at his home in Wylie on Friday, according to court records.

He faces charges of obstruction of justice and unlawful entry after footage of him at the deadly insurrection was shared on YouTube and broadcast by Fox News.

Jackson told Fox4, "I got in contact with the FBI after the Capitol riots about my dad. It was my moral compass, kind of, to do what I thought would protect not only my family, but my dad himself.

"And it wasn’t just because I think my dad is aggressive, I think what he’s been manipulated into thinking is aggressive."

According to an affidavit, photos show his father wearing a blue jacket over a tactical style vest and a black helmet, with a GoPro-style camera attached.

Guy Reffitt is a member of a far-right militia group, known as the Three Percenters organization, and has developed increasingly radicadlized views over the years, according to his son.

According to local news, Reffitt's wife told how he reportedly threatened his son and daughter before his arrest, chillingly telling them: "If you turn me in, you’re a traitor and you know what happens to traitors … traitors get shot." 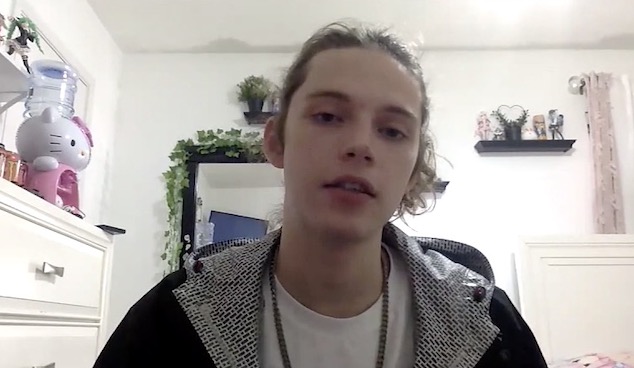 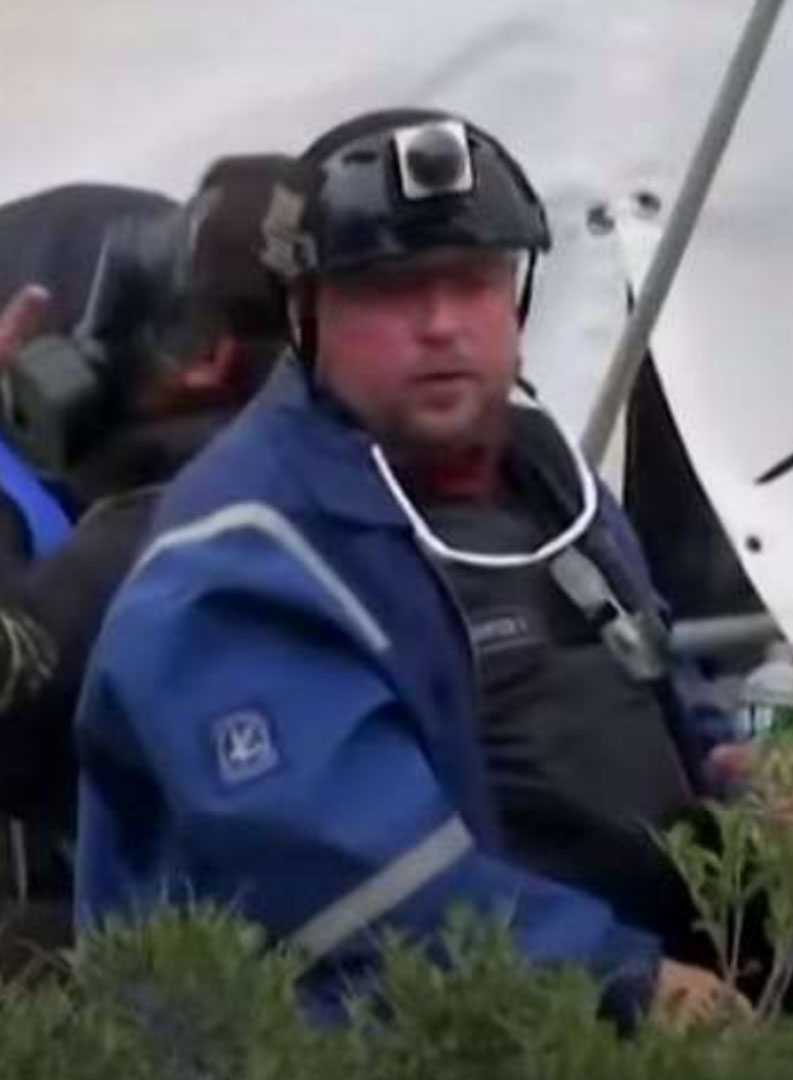 "I took that as a threat, but I never thought he would act upon it," Jackson said.

Jackson then relived the moment he realised his father was present at the Capitol, saying: "I think it was FOX playing, and it was just live screening of riots at the Capitol, and the rushing in, and my mom said your dad is there."

Investigators said the father-of-three was seen flushing his eyes with water after a chemical irritant was dispersed, while he was "at or past the police line."

The teenager is believed to have contacted authorities about his father in the days before the riots, The New York Times reports, and was then contacted by the FBI again afterwards.

Unbeknownst to Jackson, they were already monitoring his father.

Investigators found a comment Reffitt previously posted on a website for a militia extremist group, the Texas Freedom Force, according to the FBI.

Jackson explained, "He would always tell me that he's going to do something big. I didn't know what he was going to do, so I just did anything possible just to be on the safe side."

According to court papers, upon his arrest Reffitt was found in possession of an AR-15 rifle and a Smith & Wesson pistol.

"The police could’ve come in at any time, at a bad time, regardless of the situation and my dad could’ve opened fire,” Jackson said.

He said he had not spoken with his father since his arrest but "wished he could".

"I would say I’m sorry, because I don’t feel like I put him in this situation, but I still feel guilty. I would do it again," Jackson said.

The 18-year-old explained he was no longer staying at his family home, and will not reveal his location for fear of his safety.

According to an affidavit obtained by local news outlets, Reffitt told his family he went to Washington D.C. with a gun to "protect the country".

He reportedly told investigators he was at the Capitol, but did not go inside.

Authorities have arrested more than 125 people on charges related to the chaos on January 6, where a Capitol police officer and four others were killed.