ICELAND shoppers very nearly lost their appetite after a plague of rats scurried across their path in Wolverhampton.

One horrified local caught the stomach-churning moment the pack of rodents searched for scraps of food on camera. 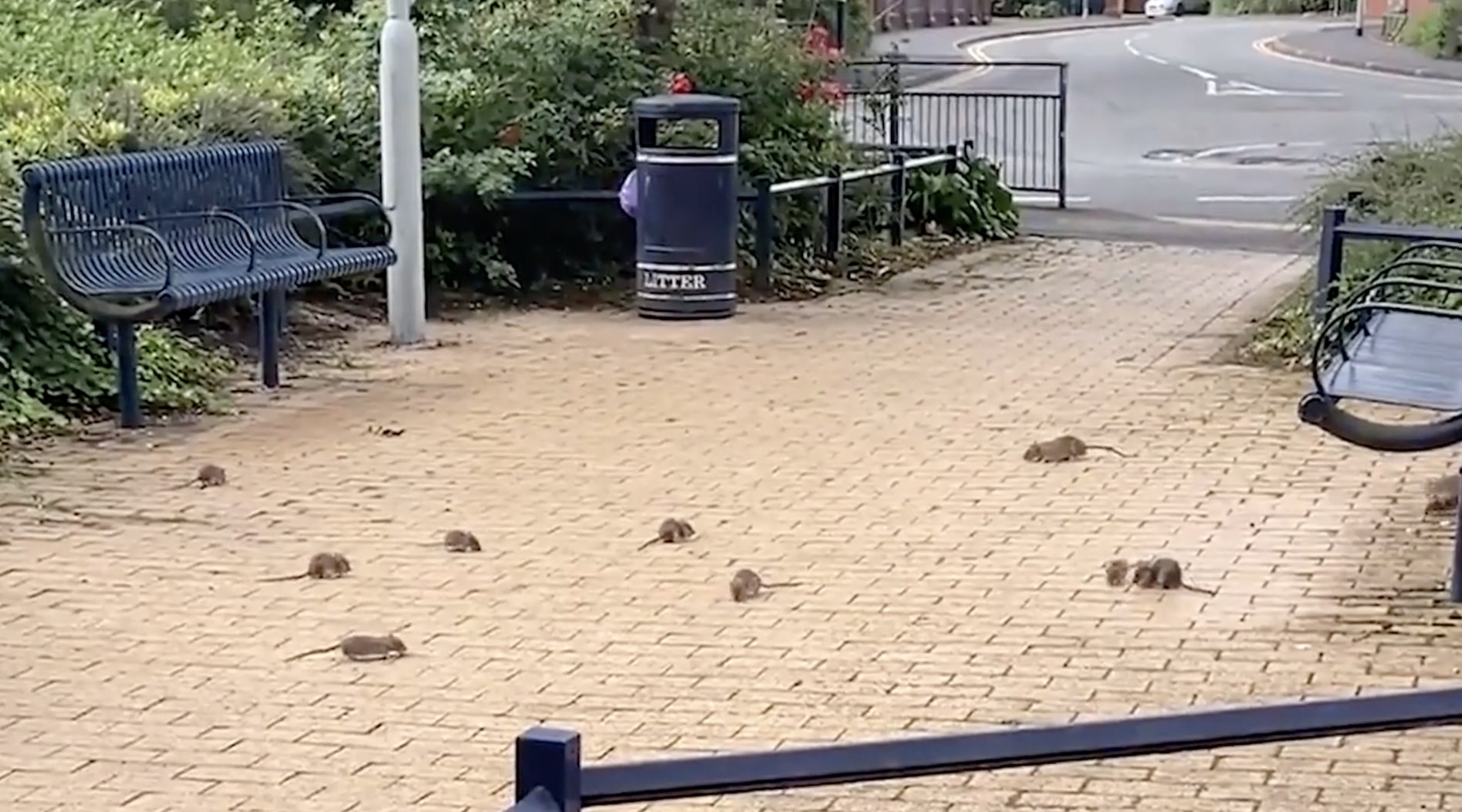 Jemma Orme, 43, was shopping with her son when she spotted the pests swarming Church Street in Bilston, near the Iceland store, on August 10.

She told Birmingham Mail, "I’ve seen rats before in Bilston, but not that many! The video clip doesn’t show all of them."

Wolverhampton City Council said the rats were congregating on the public path as they are enticed by people throwing food on the floor to feed the birds.

They said pest control were dealing with the issue and that they are aware of the problem in the area.

Councillor Steve Evans, Cabinet Member for City Environment at City of
Wolverhampton Council, said: "Unfortunately, this problem is caused by
good-intentioned people continually throwing food onto the ground to
feed the birds, which attracts unwanted rats.

"This site is known to the council and our pest control team has been
there before dealing with this issue.

"The problem will not cease until people stop feeding the birds, this might seem like a harmless thing to do, but it attracts vermin which carry disease.

"Shrubs will be reduced in order locate nests, so we can treat the
infestation directly.

"Extra signs telling people not to feed the birds will be put up, and enforcement action is considered as a last resort.

"Our officers will be back there tomorrow to put in place pest control
measures."

The number of rat infestations has soared during the pandemic in suburban areas, due to the closure of pubs and restaurants. 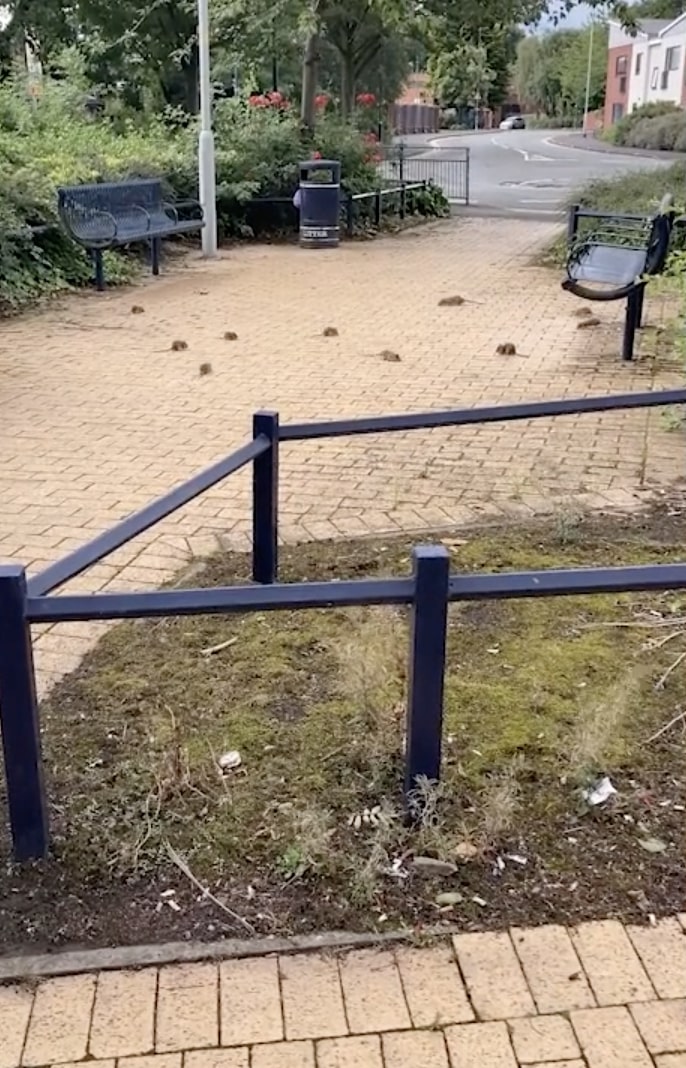