CONCERNED baristas sprung into action when a teenager in their café seemed uncomfortable during an interaction.

A mom took to Facebook to thank the Starbucks baristas who looked out for her 18-year-old daughter in an awkward situation that occurred as she studied at her local coffee shop. 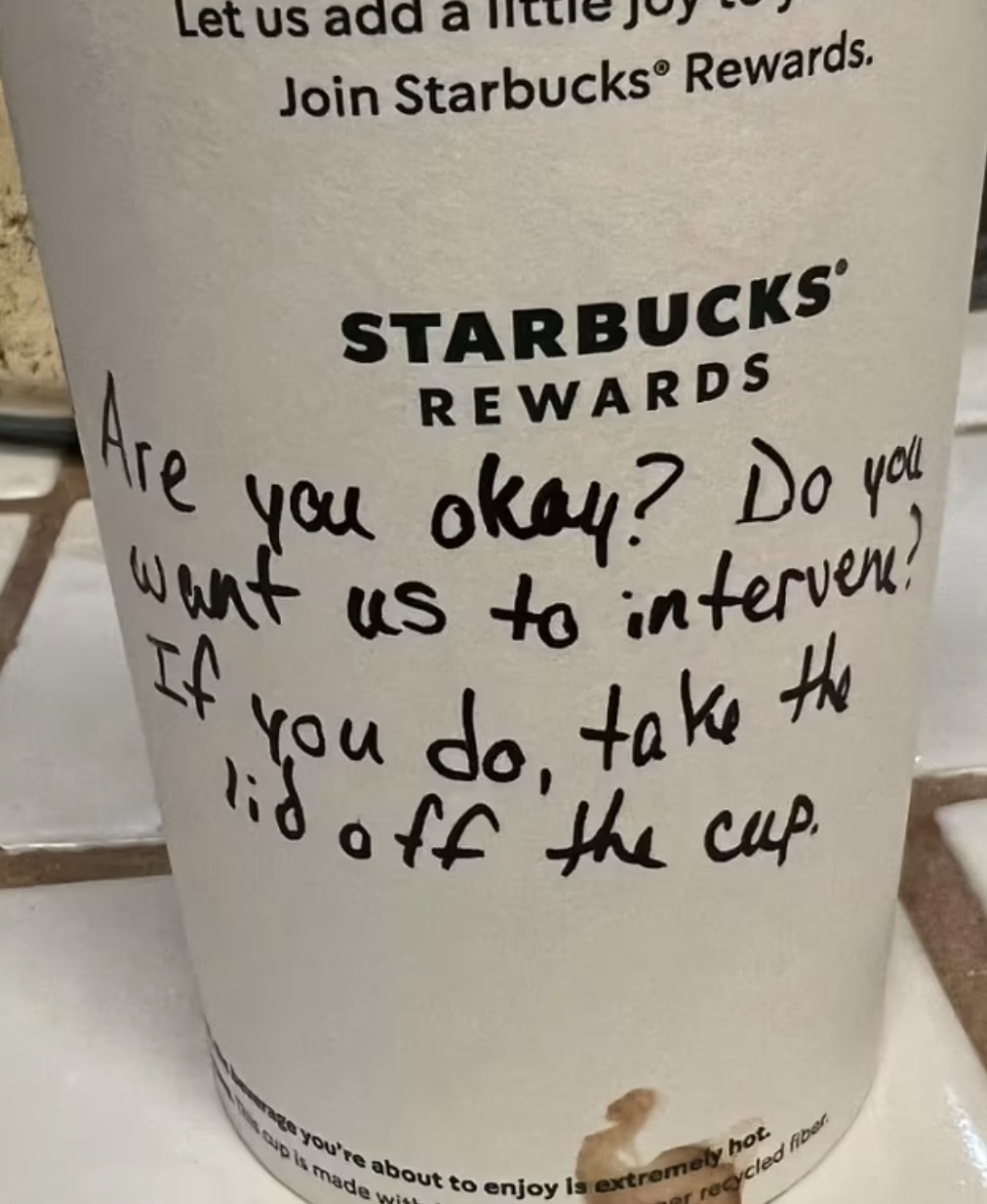 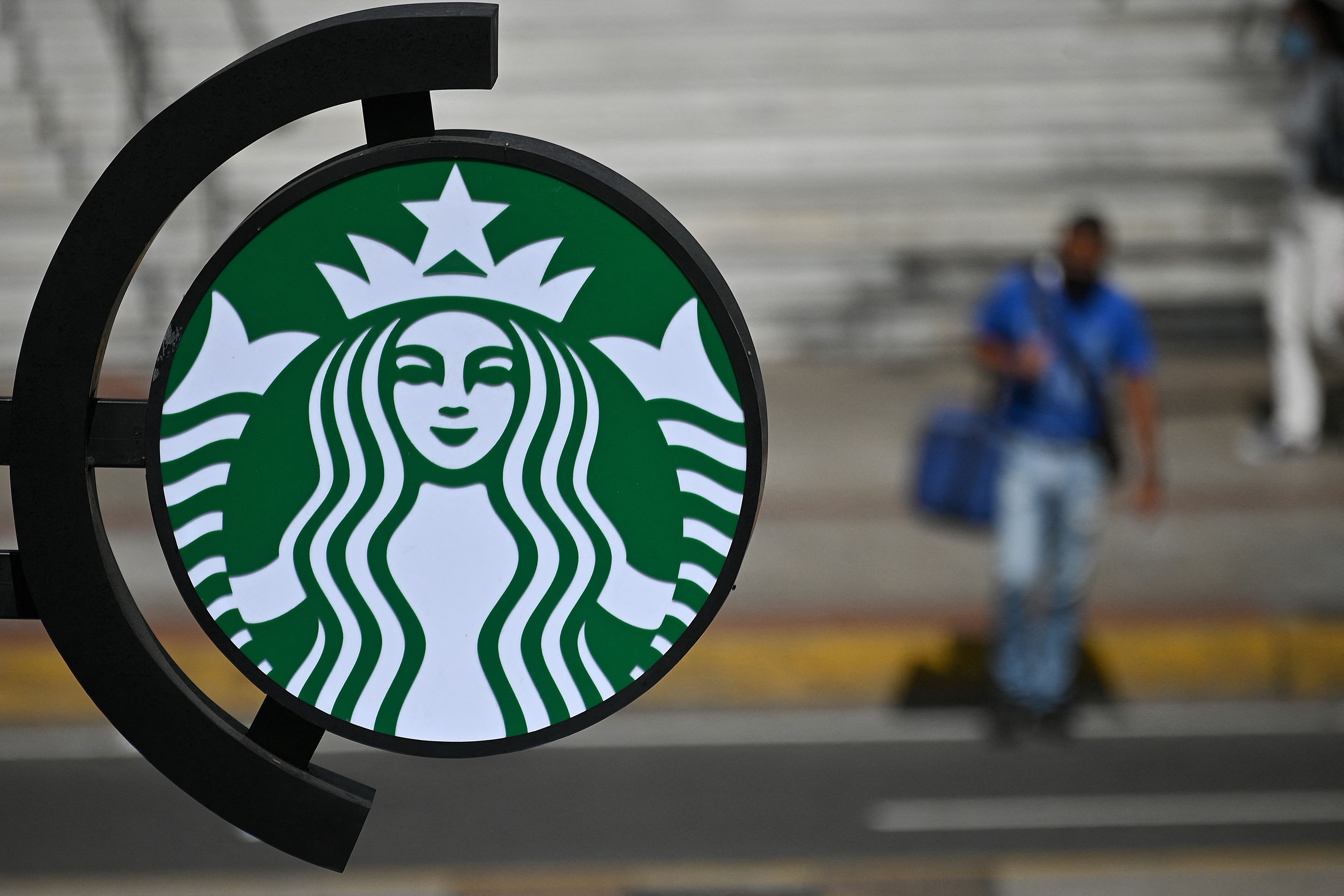 Brandy Roberson shared on Facebook that her daughter was by herself at a Corpus Christi, Texas Starbucks one night when a man she didn't know approached her and started to talk loudly to her.

"I guess he was very loud and animated, she wasn't intimidated by it," Roberson said.

That's when Roberson said a Starbucks employee came up to her daughter, with the stranger still near, and handed her an "extra hot chocolate someone forgot to pick up.”

There was a message written in marker on the cup: "Are you okay? Do you want us to intervene? If you do, take off the lid."

Roberson's daughter said that the kind act made her gasp, and that the whole staff seemed ready to help when she looked up from reading the note.

When the assertive man noticed that the girl and the baristas were communicating with each other, he went and sat down with his original group. 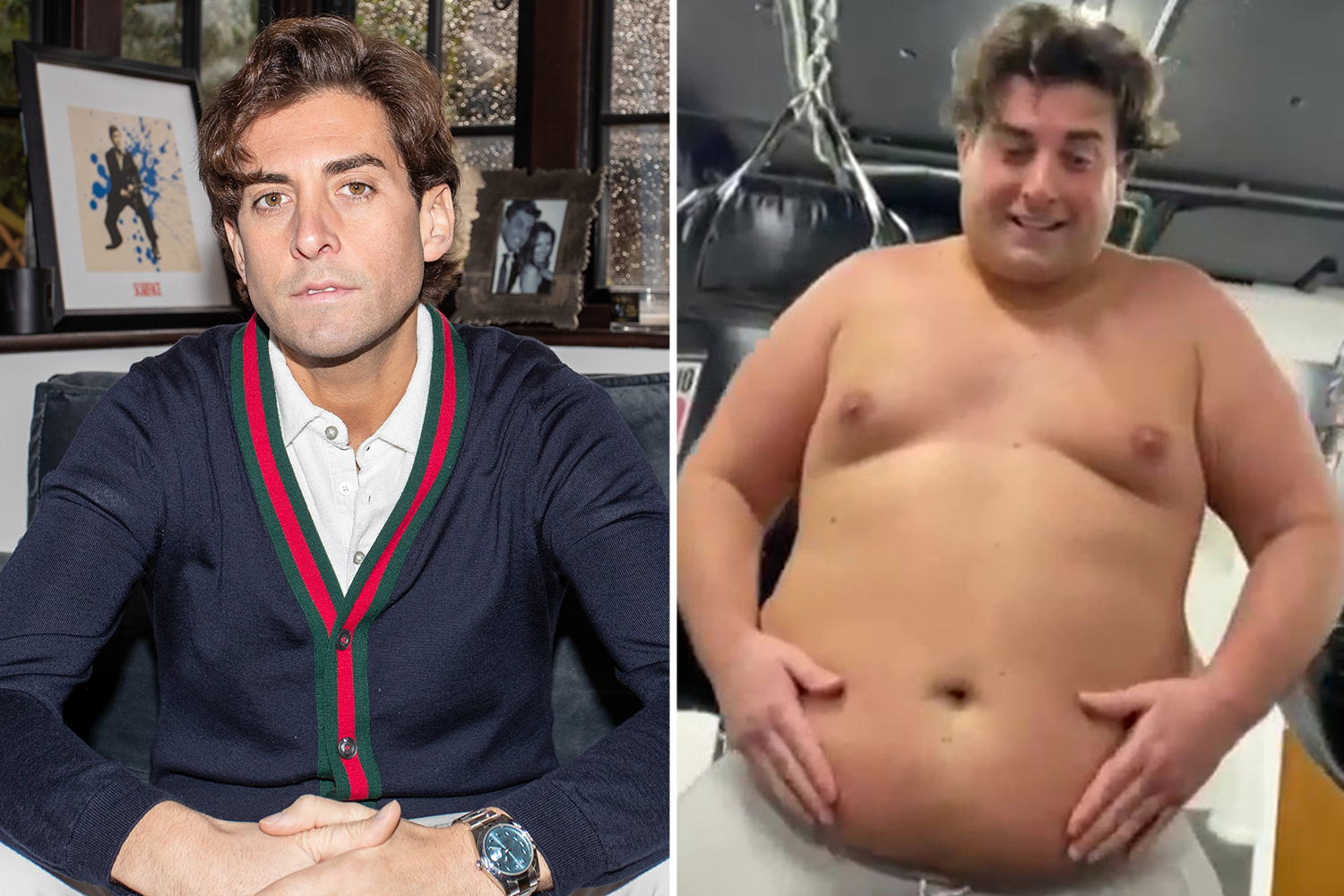 The teenager, who wished to remain anonymous, told her mom about the heartwarming act as soon as she got home.

"She was holding the cup and knew that I would love that someone did that for her," Roberson told TODAY Food.

Even if the girl wasn't in danger, the mom was still glad to see people so willing to help someone in need.

"It made me feel so grateful that the Starbucks employees were watching out for her.

"As a mom, that is my worst fear, that something would happen to my child and nobody would be there to help."