Chilling footage of the 23-year-old's last moments before was brutally murdered in her car by her ex-boyfriend Joshua Stimpson, then 26, will be shown on a new documentary, Stalked: Murder In Slow Motion tonight. 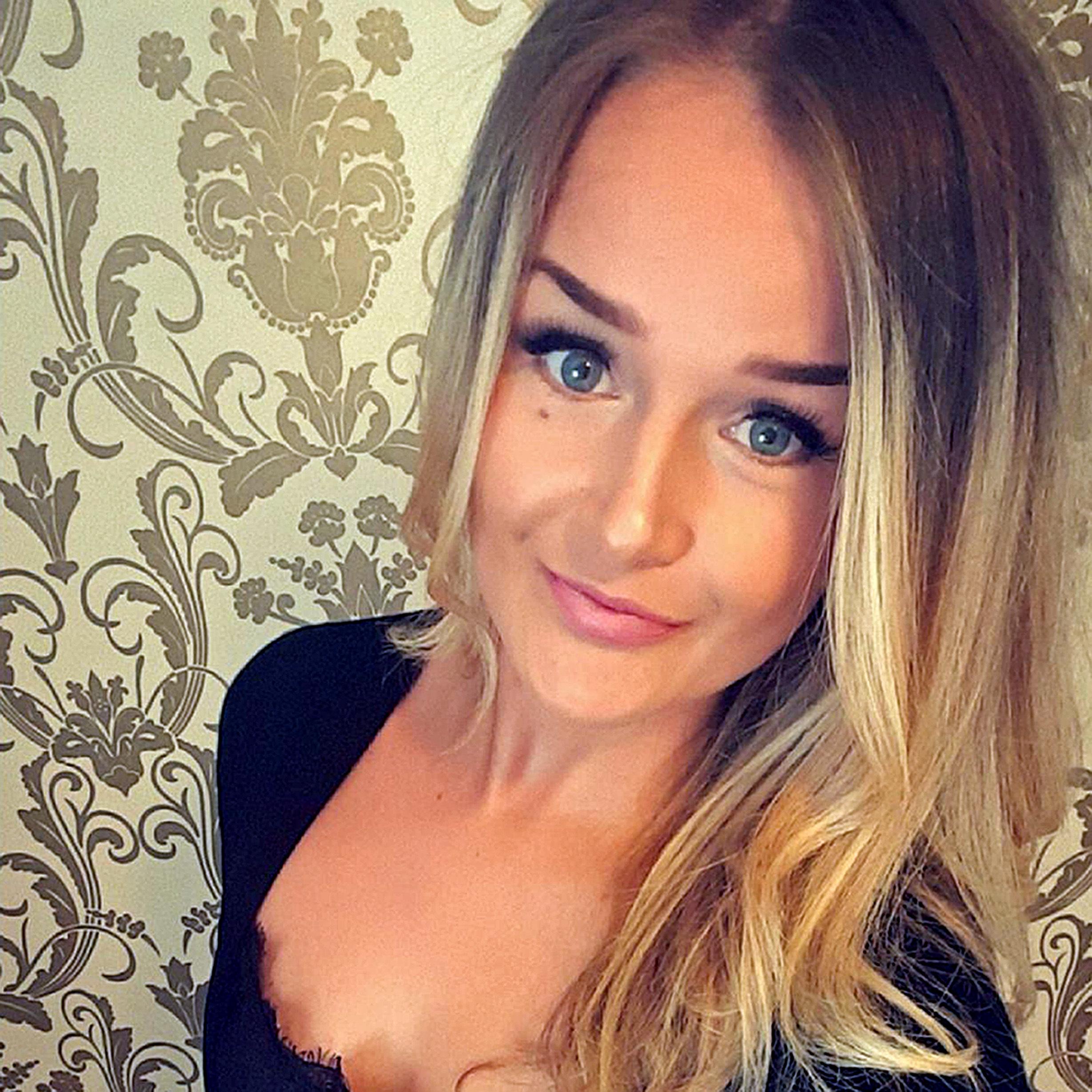 Viewers will see the 26-year-old killer following her into the gym at Chatham’s Dockside, Kent on June 29, 2017 and place his mat next to hers in an empty room.

He spoke to her and left.

Molly contacted both friend Amy Lee and her mum to say she was scared and didn’t know what to do.

In the show, Amy reveals terrified Molly, from Cobham, texted her at that moment saying: “WTF. He’s just turned up and come right next to me.”

Tragically, Amy says, both advised her to leave as quickly as possible – unaware her stalker was waiting outside. 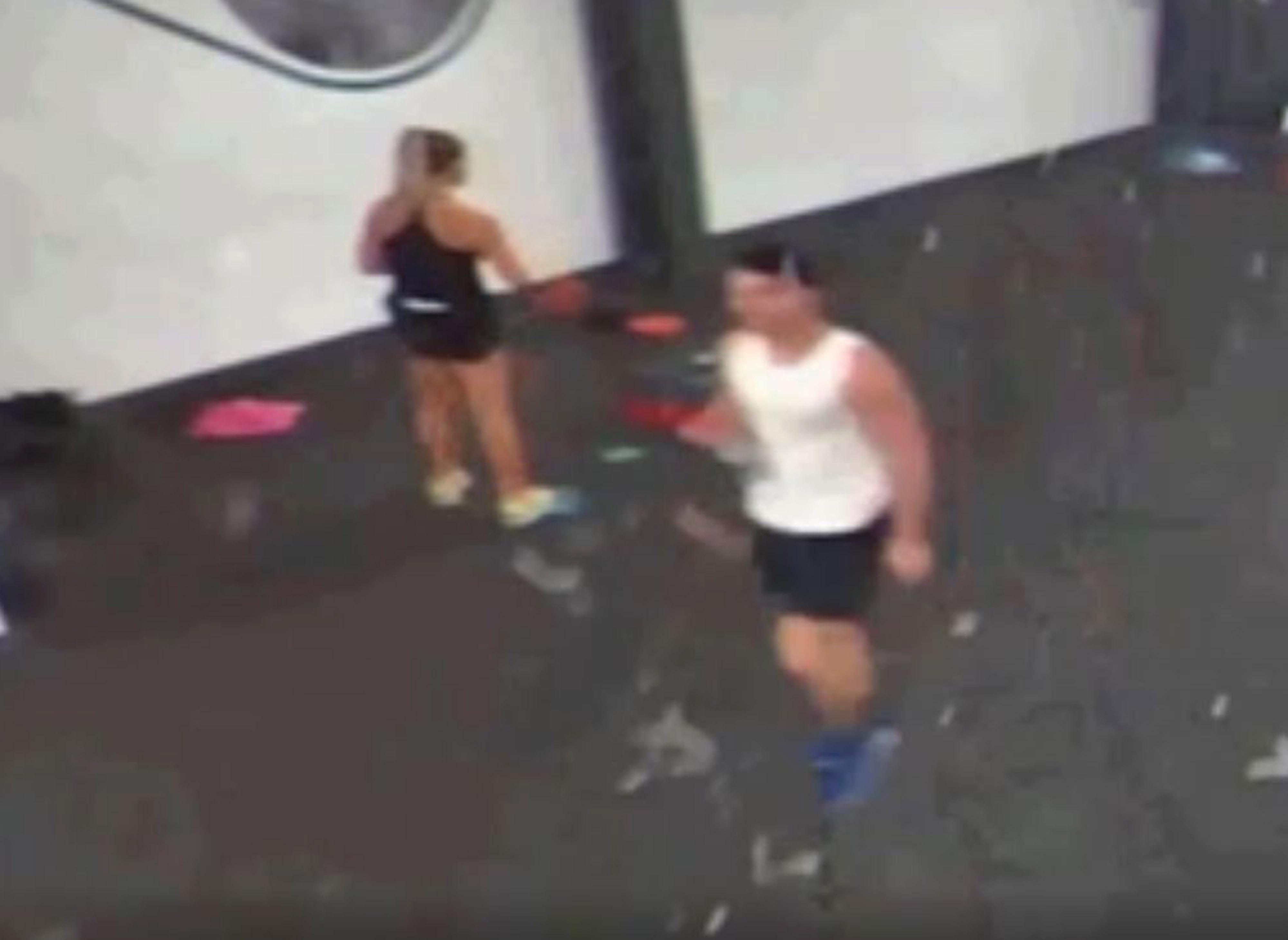 Amy, who met Molly at the Ted Baker store where they worked, replied: “Don’t worry about him. He’s a psycho.”

She added: “She never replied so I assumed she was driving home.”

Killed with knife from Asda

As Molly prepared to drive away, Stimpson jumped in to her car and launched a frenzied attack with a paring knife he had bought at Asda two days before.

She died on the scene.

Fitness fanatic Molly was studying at the University of Kent and planning a career as a fitness instructor when she met Joshua on Tinder.

Although she was aware he had mental health issues Molly, who had battled bulimia, thought they were a good match and things started well. 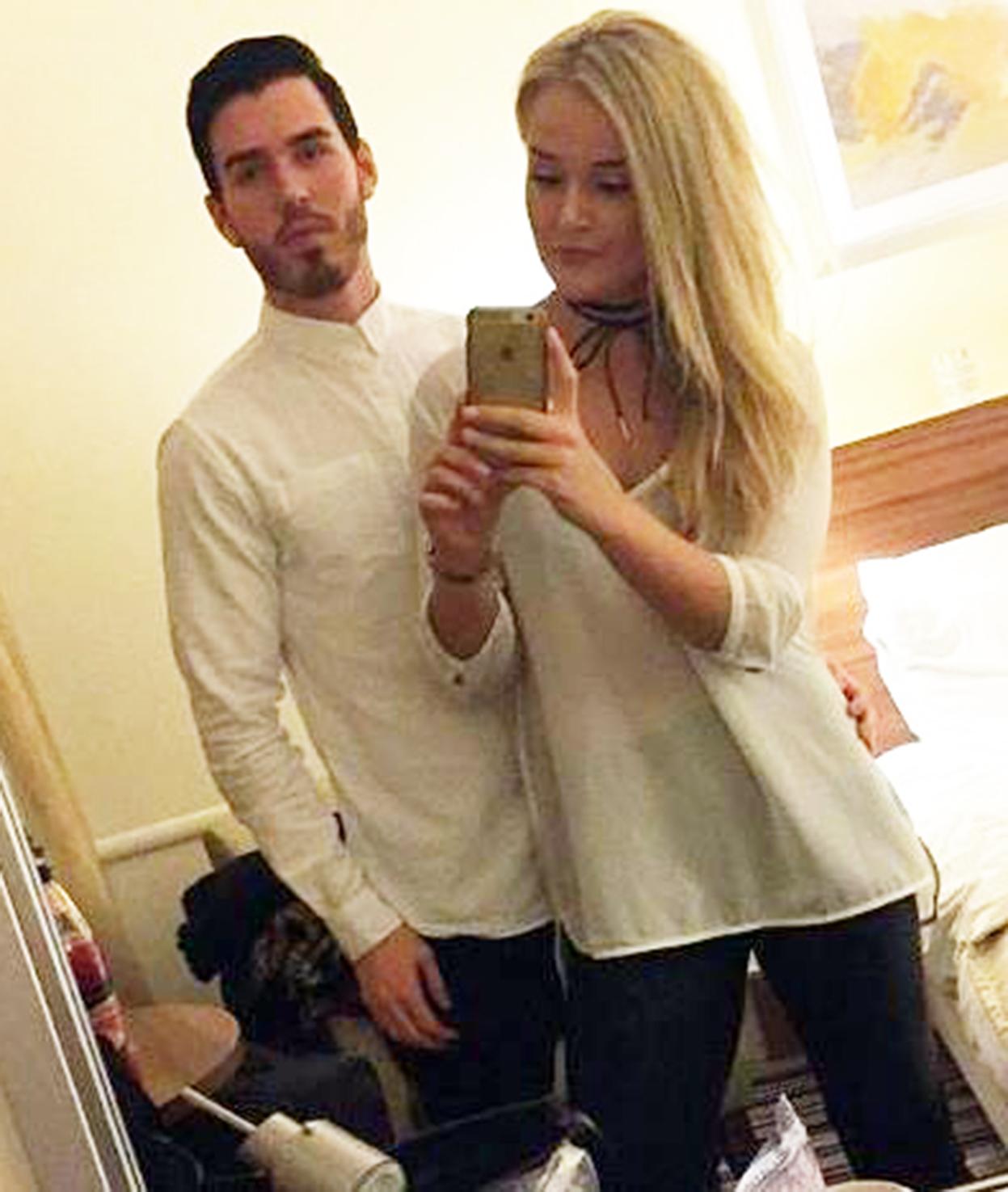 Plotting to isolate her

But her friends had instant reservations.

She said: “He wasn’t overly chatty but I welcomed him because he was he was my mate’s boyfriend.

“I made a joke about something and later he was messaging her trying to get between me and Molly.”

As time went on, Stimpson became more possessive and controlling. 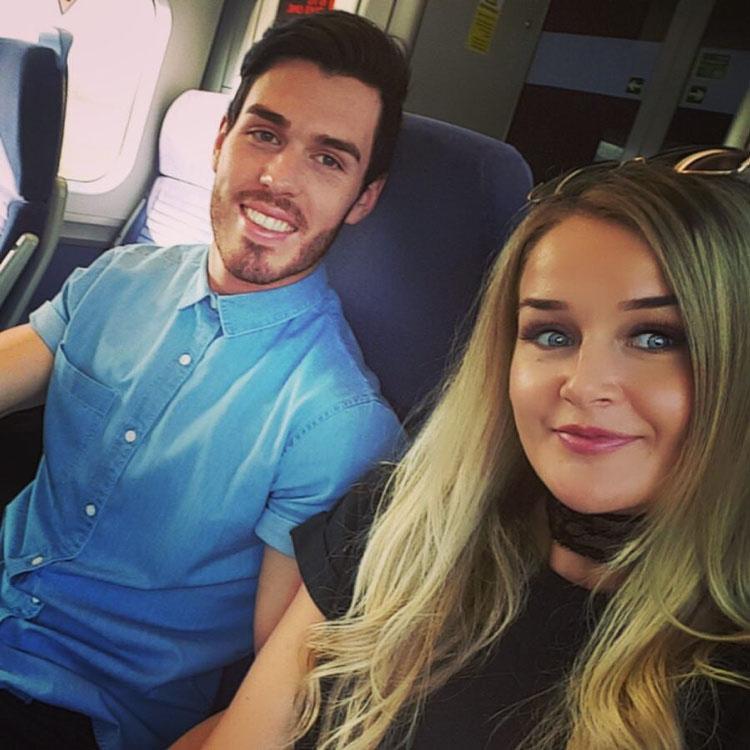 Amy said: “If she wanted to have a day of studying, he would say he needs to be there for her and manipulate her into spending more time with him. He would turn up unannounced.”

He also tagged along on group nights out, without being invited.

Amy said: “That was a flag that he didn’t want her to have any alone time with her friends and to me that wasn’t right.

“There was an end goal and that was to isolate her.”

Eventually Molly told him she needed him to back off, texting: “We can’t be with each other 24/7. I feel under pressure.” 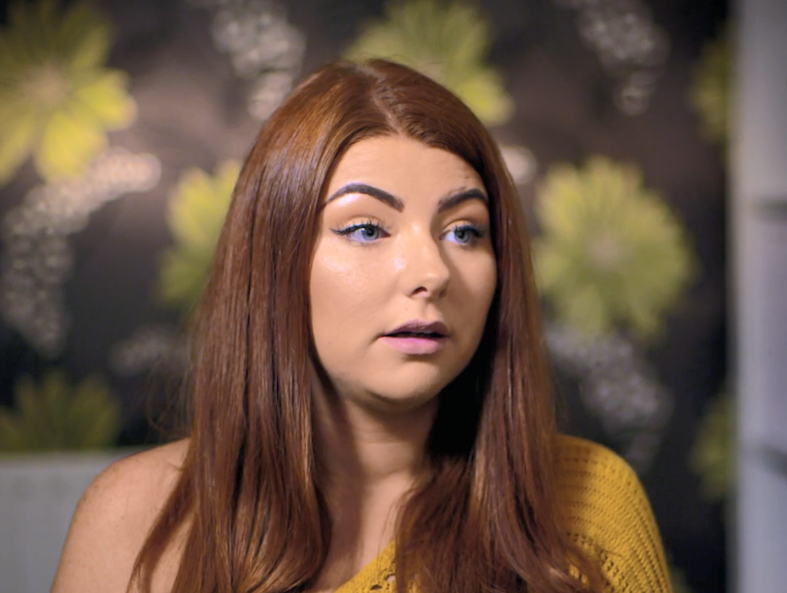 His response was a stream of abuse and accusations, which are not disclosed but which shocked her friends.

It was the flag Molly needed and she ended the relationship. But when he begged her to take him back she relented and, in May 2017, the couple went on a make-or-break holiday to Tenerife.

Having her alone in a sunny resort did nothing to prevent his controlling behaviour and Molly texted her friends to say they weren’t getting along.

She wrote: “It’s the worst thing ever. Help me.

“Can’t talk about it until I get home but I’m dreading it.” 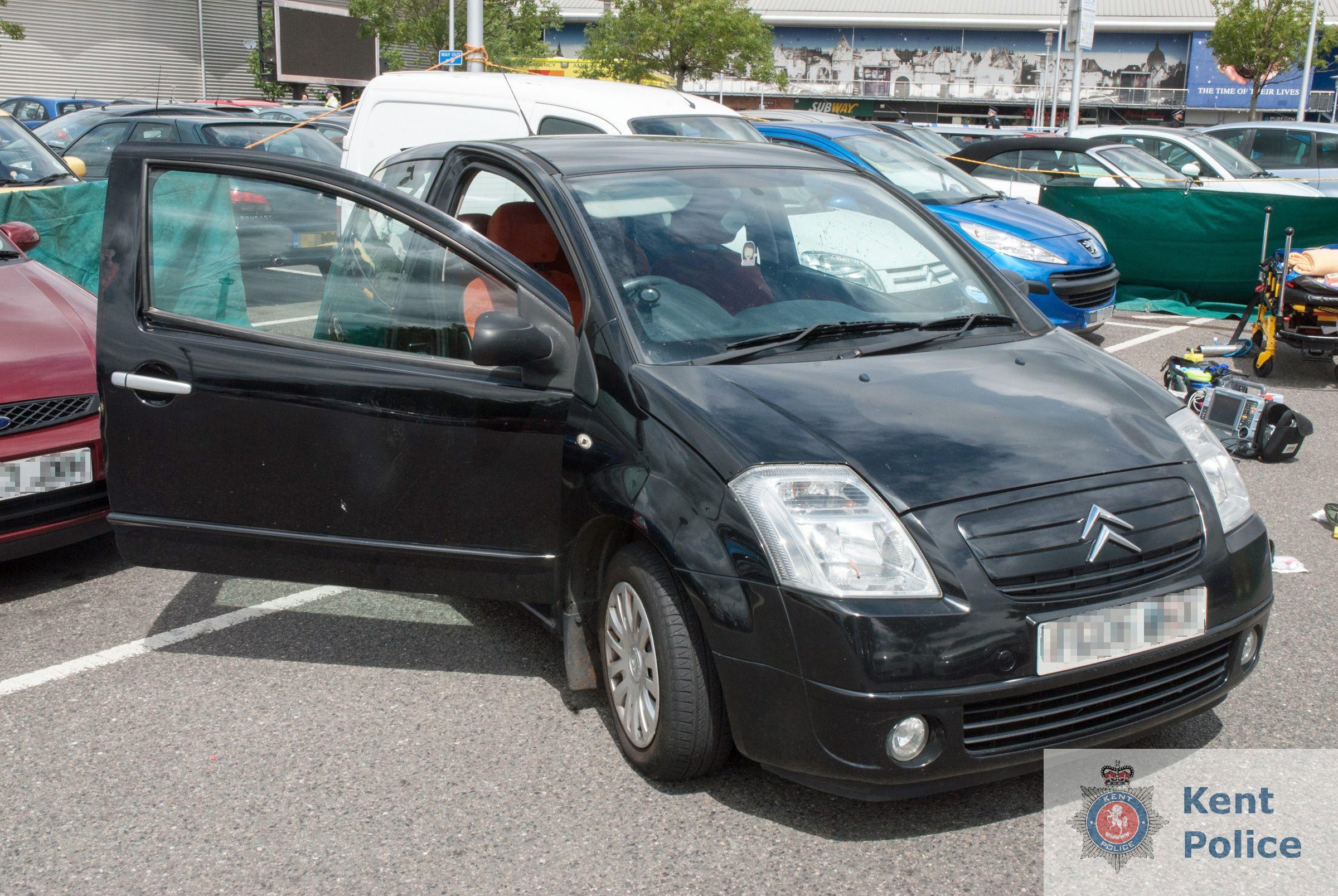 Molly finally ditched Stimpson after a row on a night out to celebrate her 23rd birthday.

“They had an argument and she snapped and said she didn’t want to be with him anymore.

“He got quite aggressive and shouted 'she’s finished with me.' That was the first time we saw him getting aggressive.”

Stimpson responded by posting vile lies about her on Facebook, claiming she took cocaine and slept around, and tagging her family and friends.

He also bombarded her with abuse on What’sApp.

She told her friends: “Josh has turned nasty. I’m scared he might hurt me. He knows my parents are going away for two weeks.” 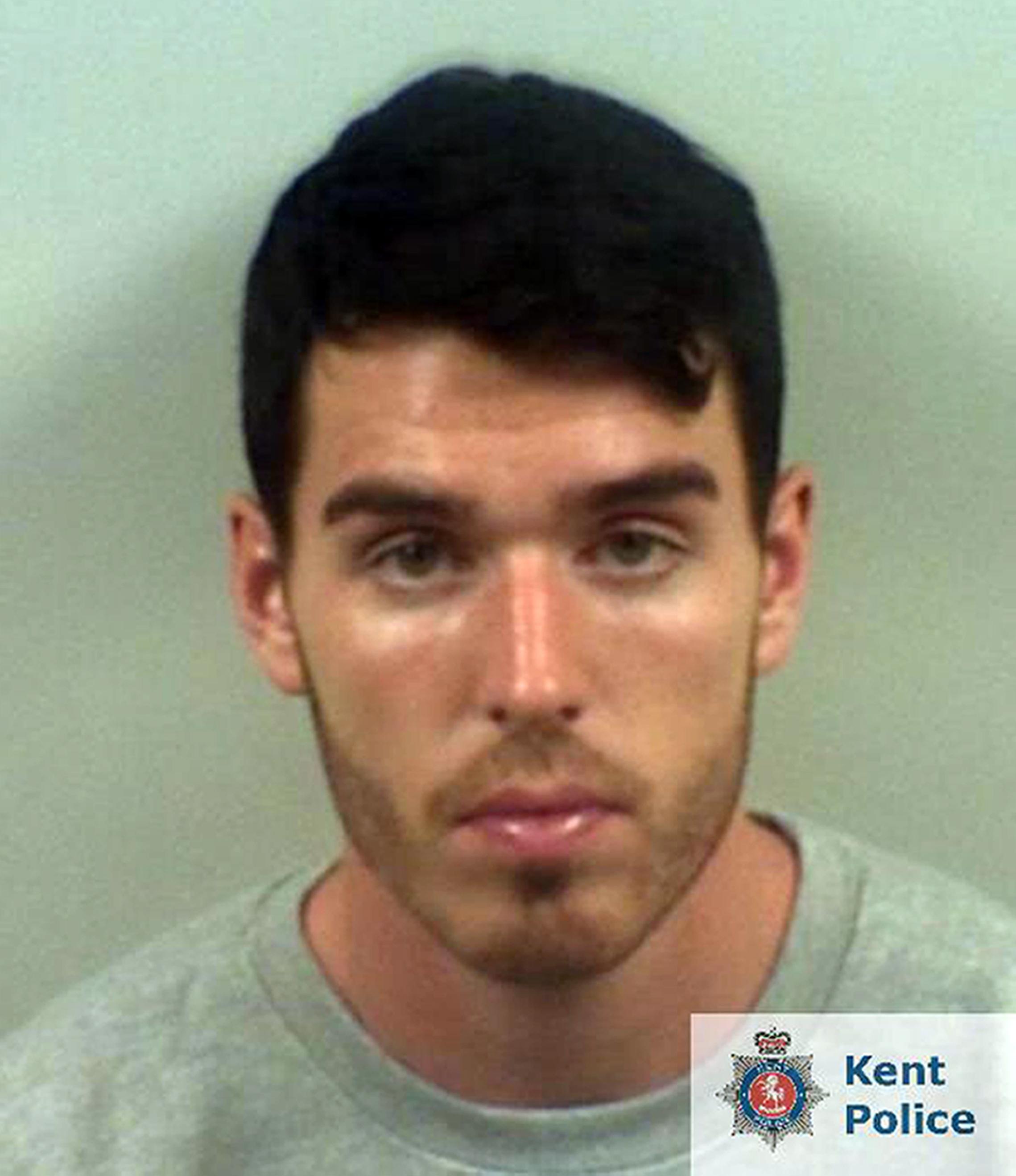 Chillingly, he then sent her a text saying: “There’s more to come.”

Her mum, Joanne, was so worried she handed out pictures of Stimpson to neighbours, asking them to let her know if he was seen in the area.

She also went to the police, who warned Stimpson to take the malicious content down.

Although Molly’s friends blocked him on social media, Stimpson persuaded another girl to befriend her on Facebook so he could track her movements.

On June 27, he left work early, drove to Asda and bought a Sabatier paring knife. Later that day he bought a pickaxe. 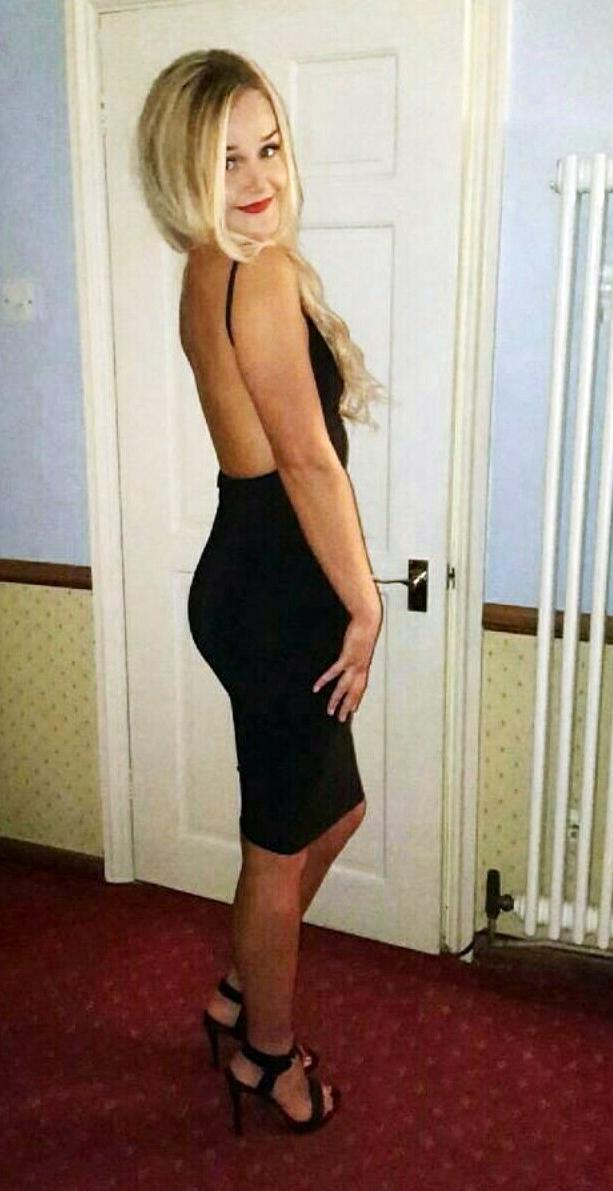 The night before Molly died she posted a message saying she was going for dinner with friends.

He turned up with another woman, before following Molly home.

Amy said: “After we’d had dinner Molly left because she wanted to be home in time for Love island. We stayed for a few more drinks. Nobody escorted her to her car. Nobody thought he’d follow her. We didn’t bat an eyelid.”

'A cruel, calculated and cowardly act.'

The following morning she got up early to go the gym to film another fitness blog and he followed her there.

He then turns around and walks into the gym, placing his mat next to Molly’s in the vast empty room.

Less than an hour later, he attacked her as she prepared to drive home.

Amy said: “I received a message from one of my friends to say ‘have you seen what’s happened at Dockside.’ I’d gone online and had a look and I thought ‘that’s really horrific’. Never for a second did I think it was her.

"I tried to ring her, and text her and she didn’t answer and I had a really horrible feeling. It wasn’t real. It still doesn’t feel real.”

In February 2018 Joshua Stimpson was found guilty of murder at Maidstone Crown Court and sentenced to 26 years in prison.

Judge Adele Williams said: "This was a cruel, calculated and cowardly act." 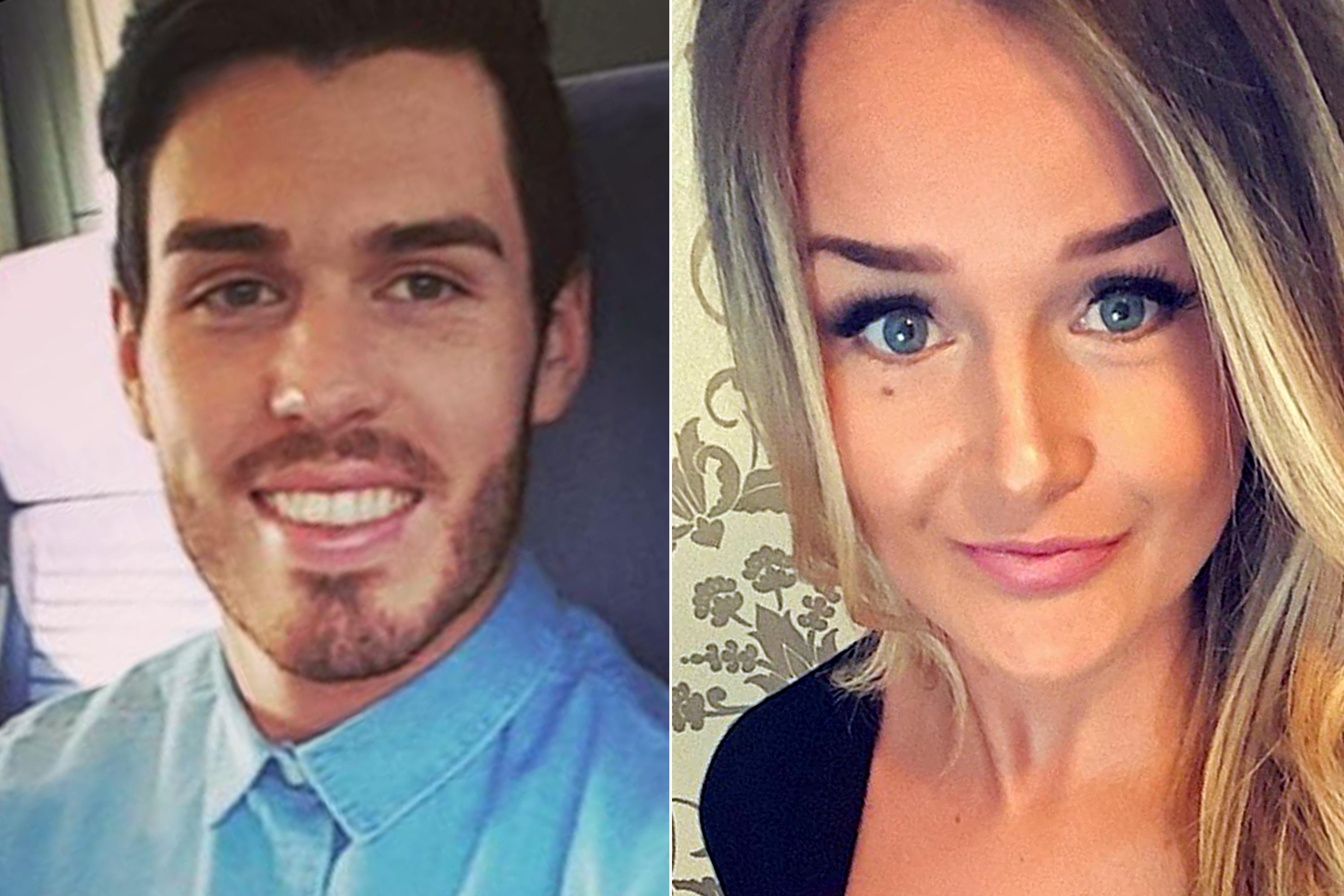 Threatened to drown a girl on holiday

It emerged at the trial that Stimpson had a history of stalking women.

He had threatened to fly to where one girl was on holiday and drown her, he slashed another’s tyres outside her house. He’s also stalked another girl, turning up unannounced at her house, being in every nightclub she was in and he’d spat in her face in a nightclub.

The Channel 5 documentary revealed two women a week are murdered by partners or ex-partners and stalking-related behaviour is identified in 94 per cent of these cases.

Amy said Molly’s death should be a warning to women to look out for “red flags”.

She said: “Many people post where they are, when they’re there, live videos, Snapchat.

"You don’t know who’s watching. Yes, you can control your friends list and who is viewing your things on Instagram, but do you really know those people?”

Stalked: Murder By Slow Motion is on Channel 5 tonight at 10pm