SPAIN has topped the list of nations increasing their house cleaning after the pandemic — quite literally leaving Brits in their dust, according to a global study.

A survey of 10,754 people across 10 countries revealed 59 per cent have upped their cleaning habits over the past 12 months. 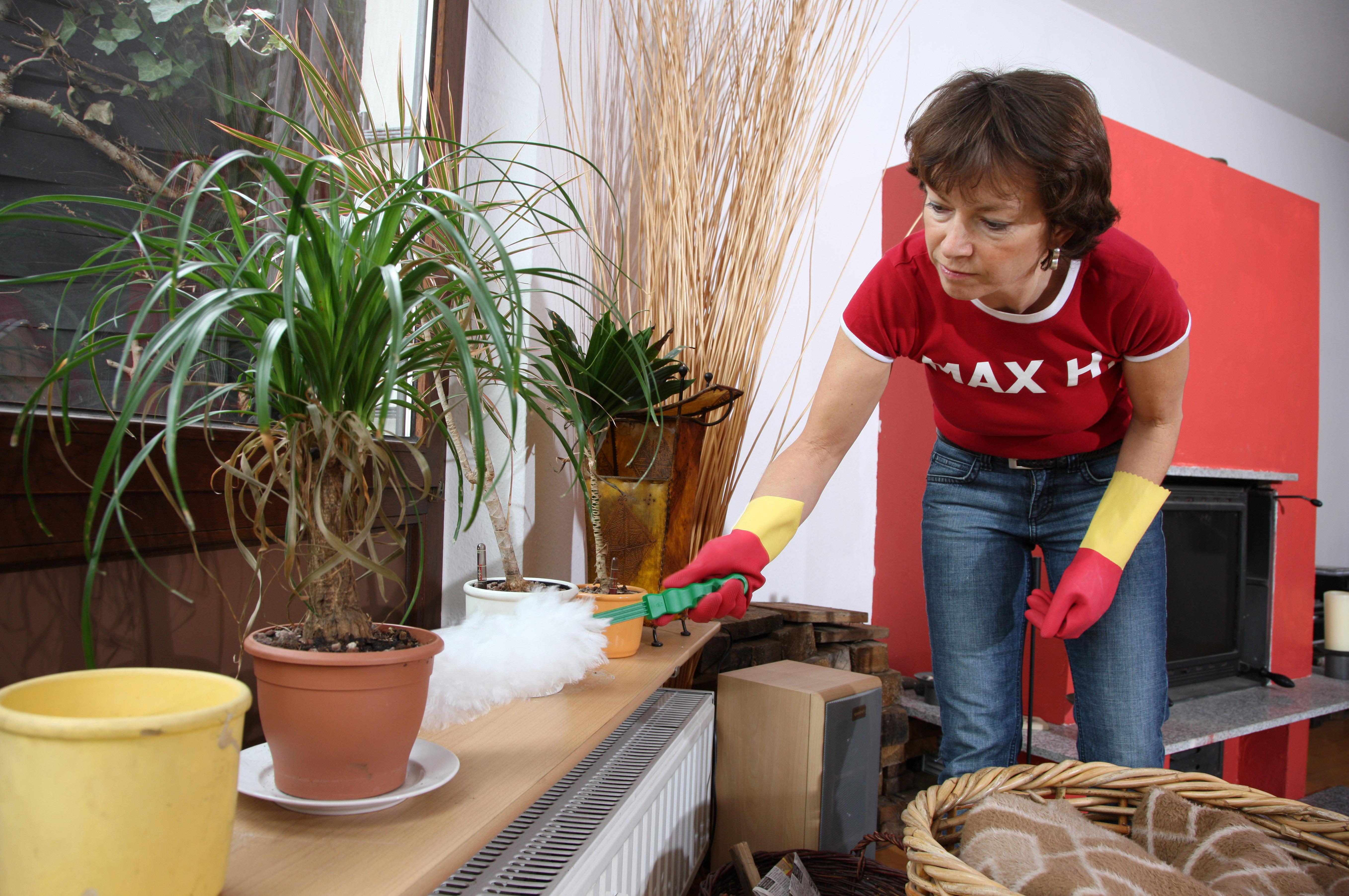 But less than a third (31 per cent) of respondents in Japan or Germany have increased their house cleaning habits.

The research, revealed by Dyson as part of its first annual global dust study, found a quarter are “extremely worried” about the dust in their home.

But despite having fears about dust – few are aware of the potential impacts it can have on your wellbeing.

One in five of those polled were surprised to discover viruses can be present in household dust and fewer than five per cent knew dust mites and their faeces are constituents of dust at all.

Many of these particles are only visible under a microscope, so it’s unsurprising most people lack clarity on the dust in their indoor environments.

It also emerged that overall, 59 per cent of those surveyed are cleaning their home more than they did in March 2020, with 54 per cent of UK respondents cleaning more.

When it comes to vacuuming, the average respondent takes just over 24 minutes to cover their house.

Dyson’s global dust study investigated people’s cleaning habits and behaviours – while delving deeper into the understanding of household dust and the impact it can have on wellbeing.

Dennis Mathews, research scientist in microbiology at Dyson, said: “It’s safe to say that very few of us think about what’s in the dust in our homes.

“Beyond the visible components of dust, our general understanding of its invisible make-up is relatively limited.

“It’s those invisible components that can impact our wellbeing.

“That’s why it’s important that people understand household dust, even the dust they can’t see, and how best to remove it.

“If people were more aware of what was in their dust and how it thrives, perhaps they would be empowered to know where to focus their time and attention when cleaning their homes to support their wellbeing.” 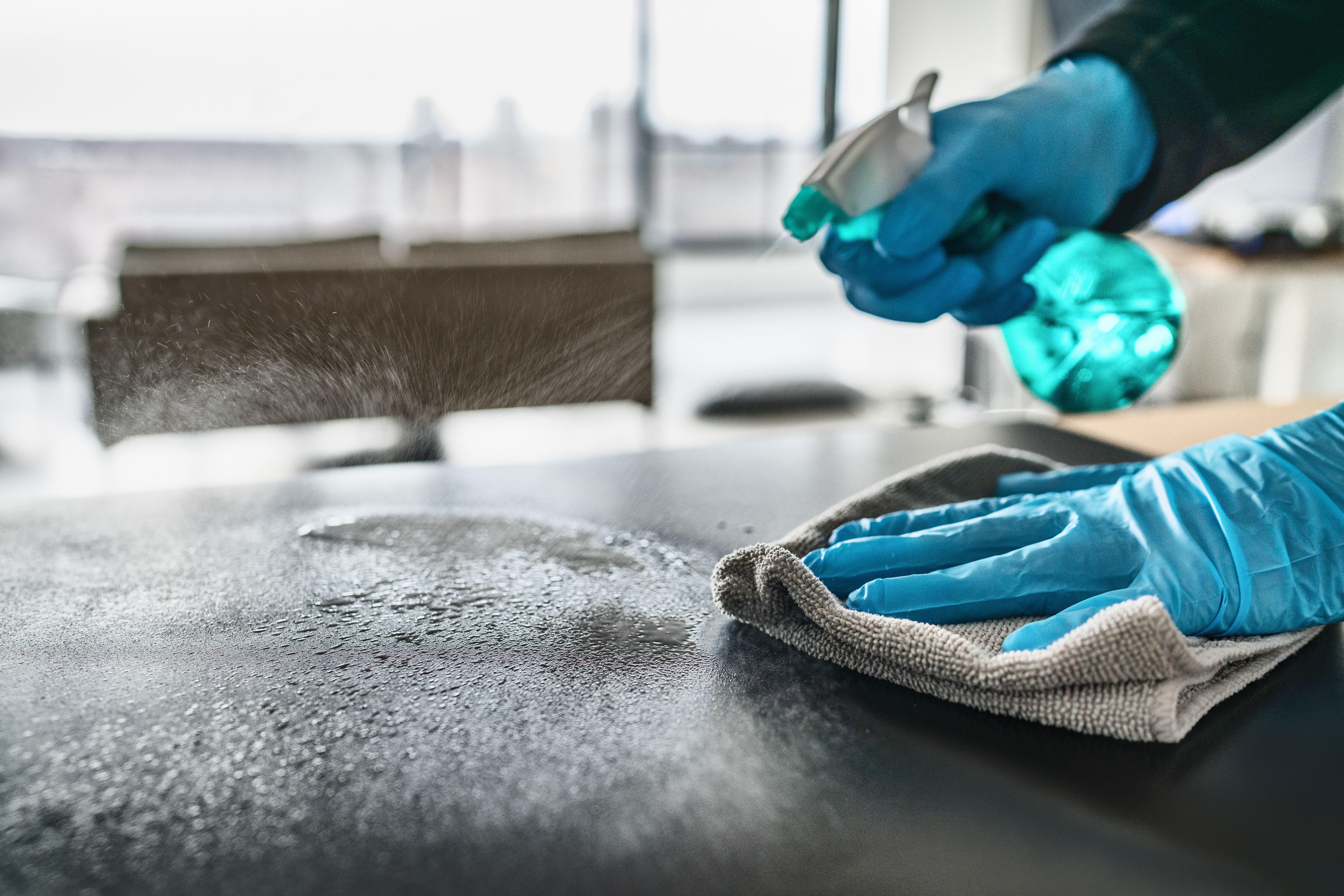 The research also found 77 per cent of those polled think having less dust in the home positively affects their wellbeing.

And a third of respondents stated the main reason they clean up dust is to ensure the people in their homes feel well.

Initial studies have indicated a link between dust and viruses, but more research is needed to really understand it.

Dyson has spent almost 20 years studying real dust, with its engineers and microbiologists working together to design machines that remove the visible dirt and debris from homes, as well as picking up and filtering out microscopic particles from household dust.