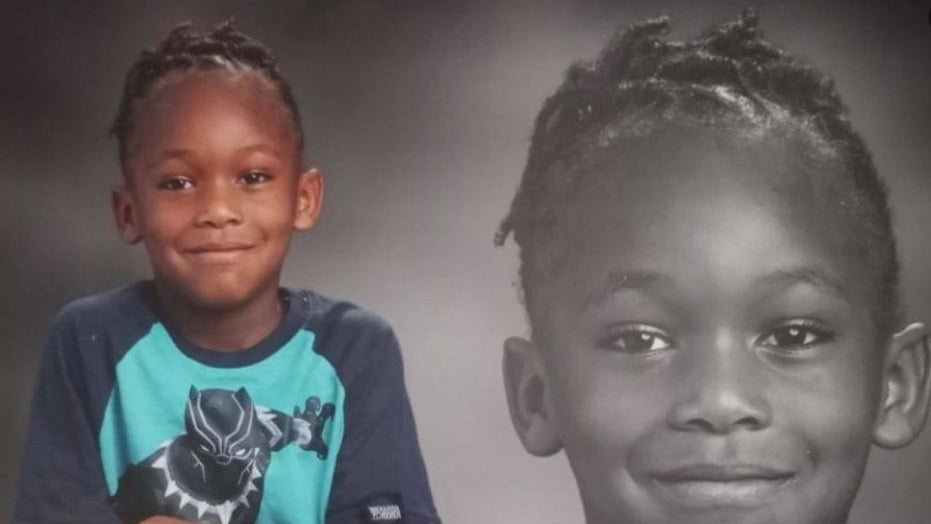 A South Carolina man has been arrested in connection with the death of a 7-year-old boy who was mauled by a pack of dogs earlier this month, authorities said Monday.

Lorenzo Cardenas, a Marion resident, is charged with involuntary manslaughter and animals/penalty for being the owner of a dangerous animal that attacks and injures a human, the Marion County Sheriff’s Office said.

Shamar Sherif Jackson, a first-grader, and his brother were looking for their chihuahua on June 15 when they came across a pack of dogs, their father told The State newspaper. 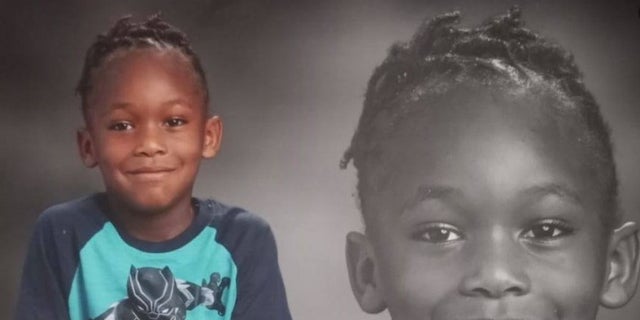 Shamar Jackson, 7, a straight-A student in the first grade, was killed when he was mauled to death in a dog attack.
(Marion County Sheriff’s Office)

The brother was able to escape.

“They couldn’t get away because it was so many dogs coming from different directions,” Carnell Jackson told the paper. “I didn’t think I would come home and find my son dead.”

The sheriff’s office did not say if anyone else was charged in the case. A search warrant executed a few days after Jackson’s death recovered five dogs and a puppy that were seized from a property near where the attack occurred.

Fox News has reached out to the county animal control office but has not heard back.