FORMER MP Charlie Elphicke wept as he told a court he lied to police about how many women he was involved with.

He kept quiet about a woman he “lost his head” over because he had confessed an earlier affair to his wife. 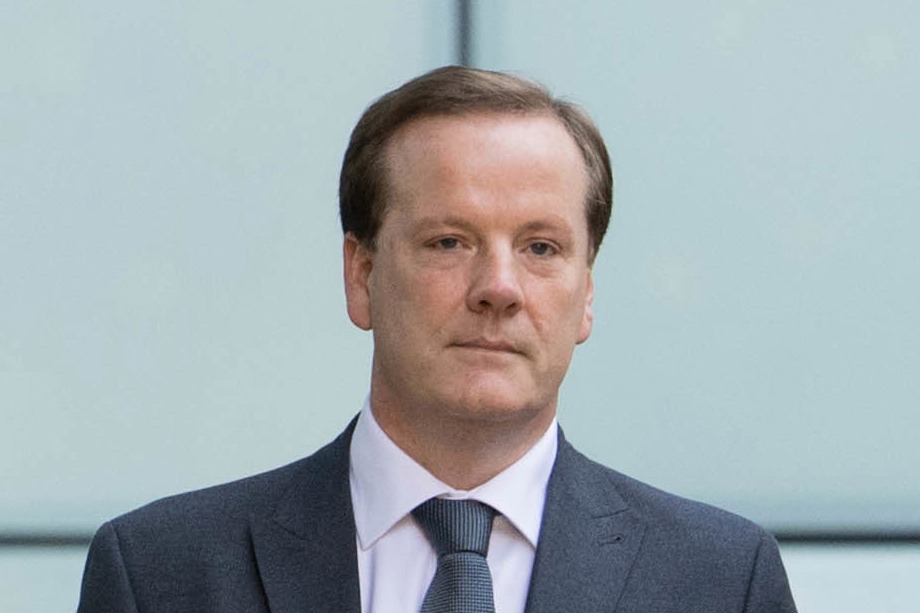 The second woman is one of two who claim Elphicke, 49, Tory MP for Dover until last year, groped them.

Elphicke is said to have bragged to one alleged victim that he was “a naughty Tory”.

He told Southwark crown court he had sex with a Parliamentary worker in her 20s three times then owned up to his wife as rumours spread.

Months later he fell for the second staffer, also in her 20s, who claims he groped her twice in the Palace of Westminster in 2016.

Elphicke admitted kissing a third woman at his London home in 2007 but denied sex assault.