The sister of toddler Katrice Lee, who vanished nearly 37 years ago, ‘felt sick’ when an online troll mocked up a Facebook profile of the missing girl using cherished family photos – and sent her a friend request.

Heartbroken Natasha Lee, 44, has battled for decades to find out what happened to Katrice and suffered further despair after receiving the ‘disturbing’ friend request on Facebook.

The British toddler vanished on her second birthday in 1981 during a shopping trip with her mother Sharon, in Paderborn, Germany, where her father Richard was stationed with the British Army. 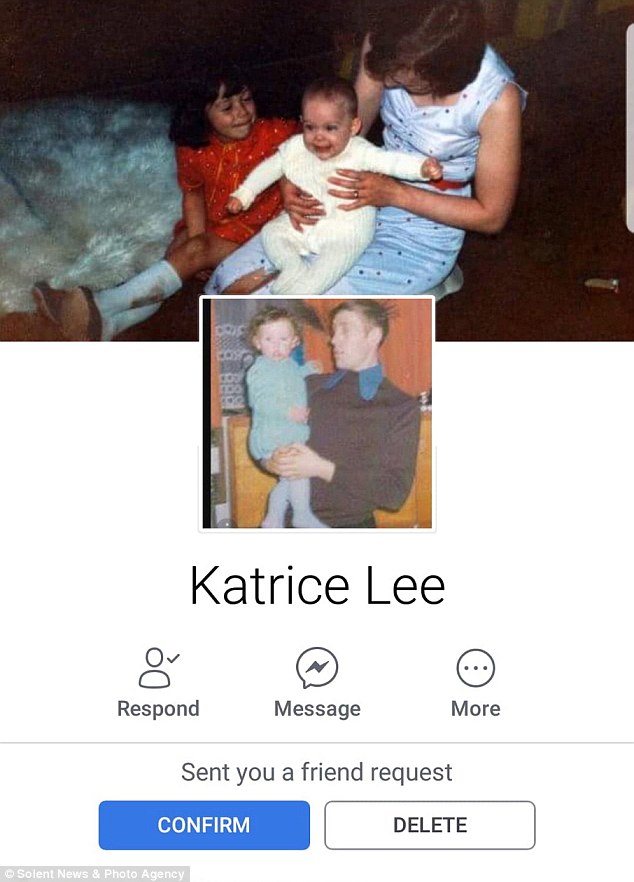 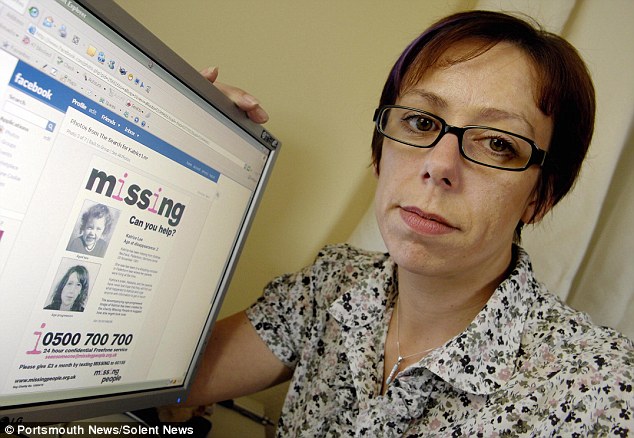 Natasha Lee, 44, has battled for decades to find out what happened to her sister Katrice Lee

Despite the best efforts of the British military and the German police, Katrice has never been found.

Now Miss Lee, of Gosport, Hants, has been left horrified after receiving the request from a Facebook profile in her sister’s name.

The ‘profile picture’ on the sick page even featured an image of a toddler the internet troll wrongly believed was Katrice with her father. Miss Lee revealed the picture was in fact of her as a youngster.

The profile’s ‘cover photo’ was a picture of Miss Lee, her mother and Katrice together.

Disgusted at seeing the cherished family photos snatched and used on the social media account, Miss Lee, who is due to marry fiance Mike Walker later this year, fired off a message branding the person ‘despicable’.

Human resources manager Miss Lee said: ‘For me it’s been a really tough few months and I shouldn’t have to be put through this. 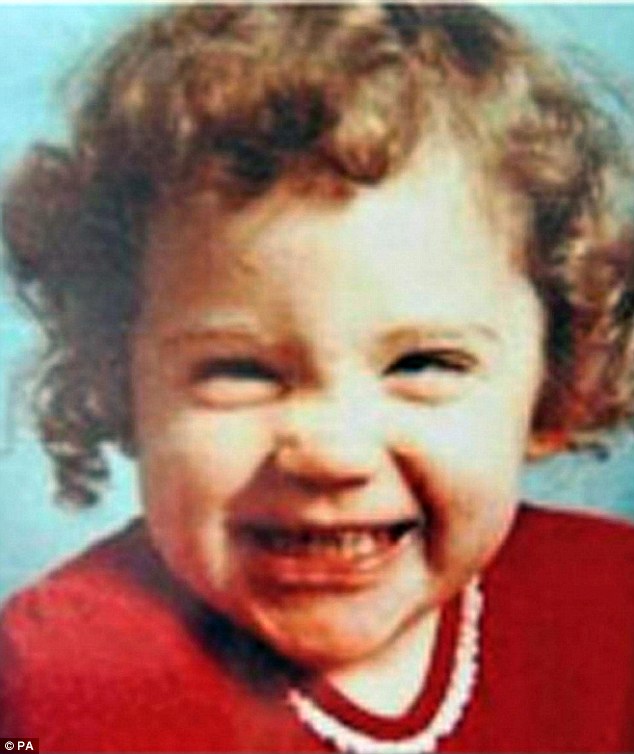 Katrice Lee before she went missing on her second birthday. The toddler vanished in 1981 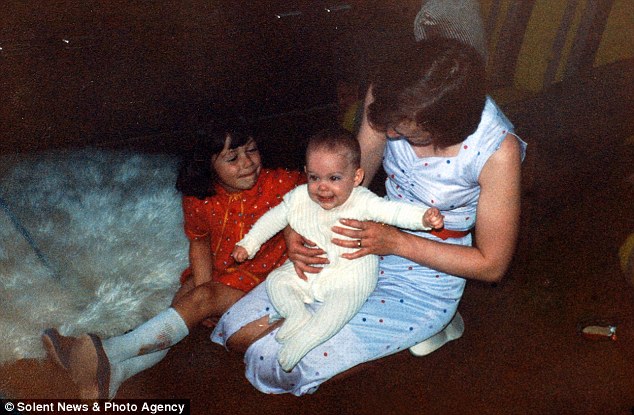 ‘Not so long ago they were digging for Katrice’s body in Germany. I am still not over that.

‘The picture isn’t even of Katrice, it is of me and my father together. The person behind the profile didn’t even know that, they think it’s Katrice.

‘We look very similar as toddlers, so they have confused her for me.

‘The idea was this year was going to be a positive year and I was going to think about myself and instead it’s this.

‘I felt sick because it was just another of those nutters setting up a fake account, but it’s quite disturbing.’ 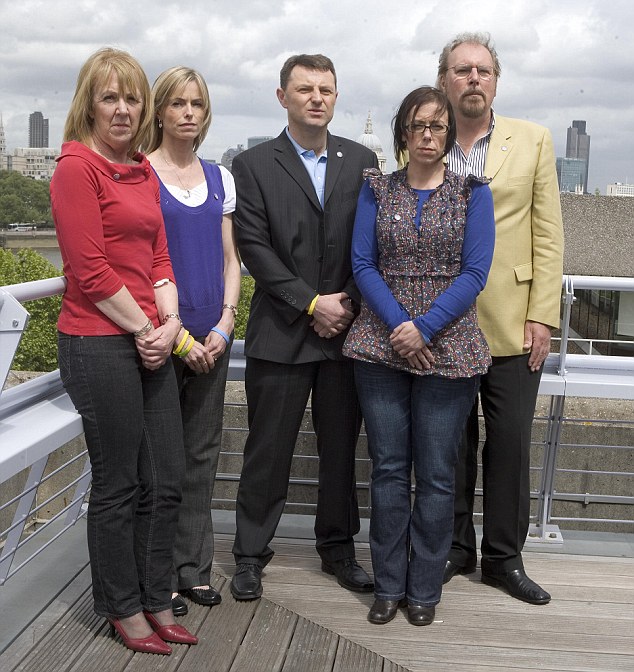 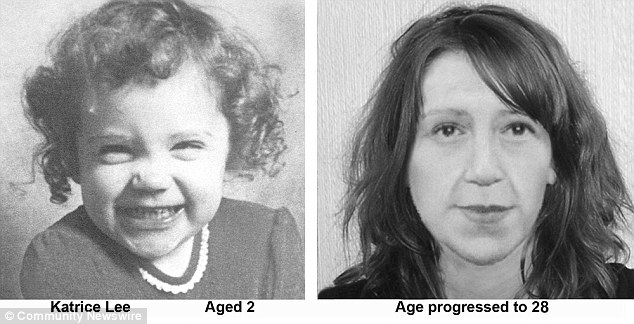 A fresh probe into the case was launched in 2012 after police admitted mistakes were made in the investigation into Katrice’s disappearance.

She vanished while she was shopping for party food with her mum on November 28, 1981 – her second birthday.

She was last seen in a Navy, Army and Air Force Institutes (NAAFI) shopping complex in Schloss Neuhaus, Paderborn, near to where her parents were living at the time.

When her mother Sharon turned round after paying for goods at the counter, Katrice had gone and has not been seen since.

Miss Lee and her parents have battled for years to have Katrice’s disappearance re-investigated and in May this year, British investigators dug up a riverbank on the outskirts of Paderborn. 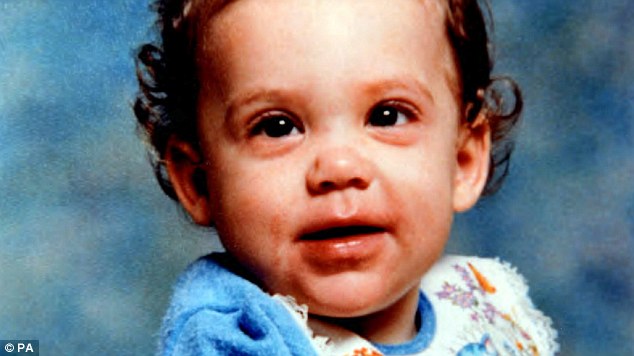 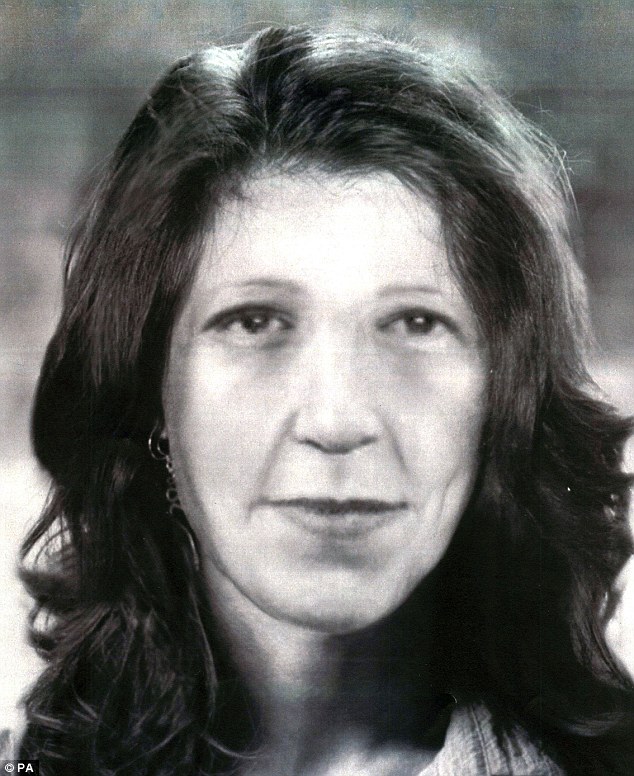 Age progression photo issued by the MOD of Katrice Lee, as she may look aged 38-years-old 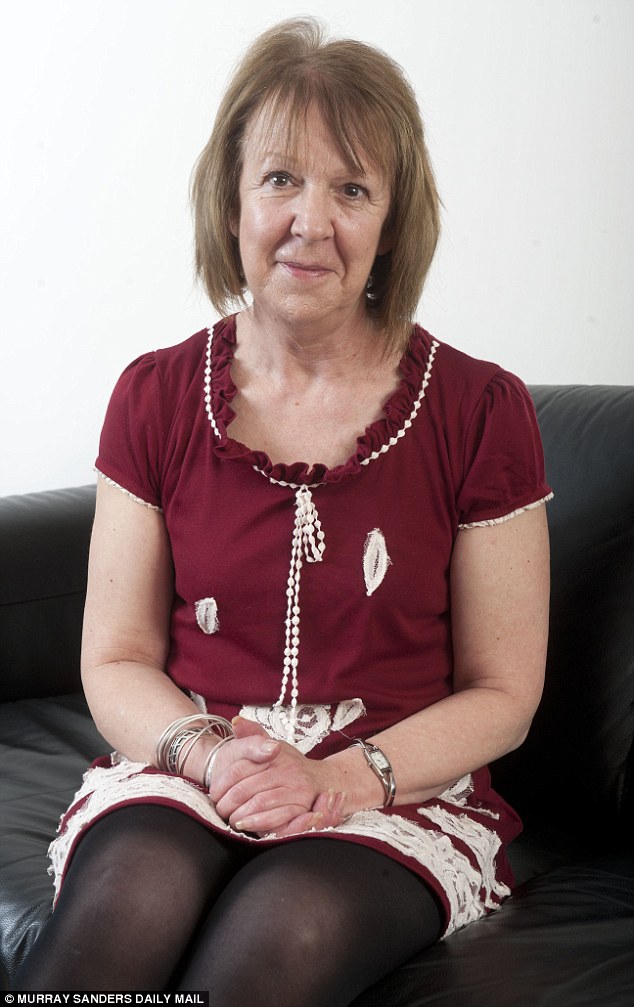 Sharon Lee, from Gosport in Hampshire, had been shopping with her daughter when she mysteriously vanished in Paderborn in Germany where her father was serving in the army

In 2012, Miss Lee was was bombarded with hoax messages from a 32-year-old woman, of Bishop Auckland, Durham, claiming to be her sister.

The internet troll received a harassment warning from Durham Police after pretending to be Katrice.

Speaking of the moment she received the latest Facebook request, Miss Lee said: ‘I don’t know how else to explain it – it is that feeling in the pit of your stomach.

‘I absolutely couldn’t believe it and my first thought was ‘here we go again’ – when will it stop?

‘I felt absolutely sick and then I felt really angry. Before, I used to feel sorry for them, but what about me?

‘I am emotionally exhausted, I am really done. I have to hold down a full time job and pay a mortgage and this is affecting me now as well.

‘There have been so many people contacting me telling me they believe they are Katrice or claiming to be her. I am emotionally done.’

Miss Lee and her family have reported the incident to the Royal Military Police.