THIS is the moment a young mum dumps her newborn baby in a rubbish bag after reportedly giving birth in a nearby bush.

She is said to have abandoned her naked child in a plastic bag behind the supermarket where she works after cutting the umbilical cord herself. 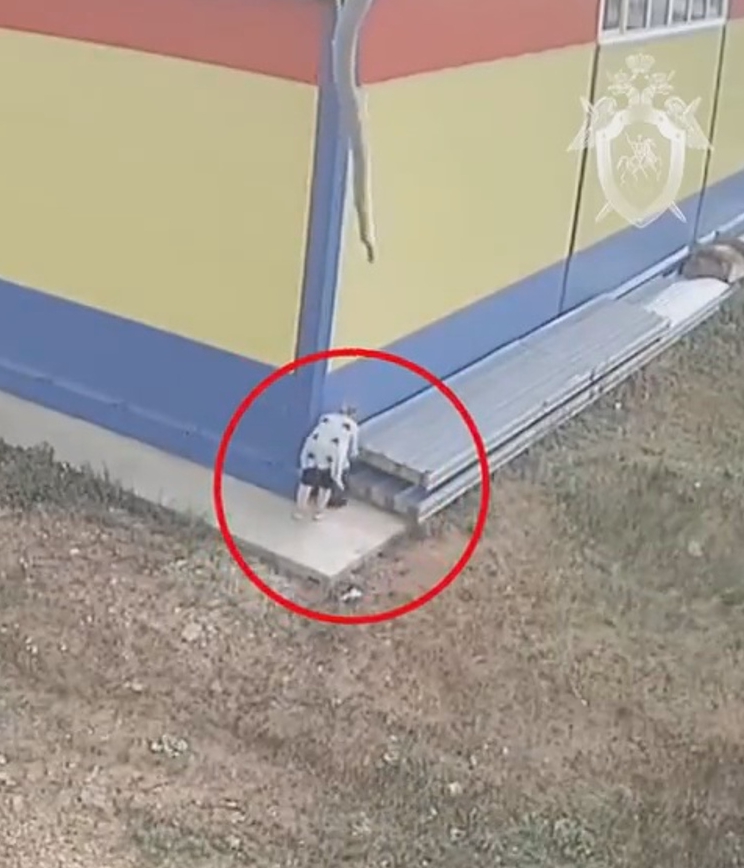 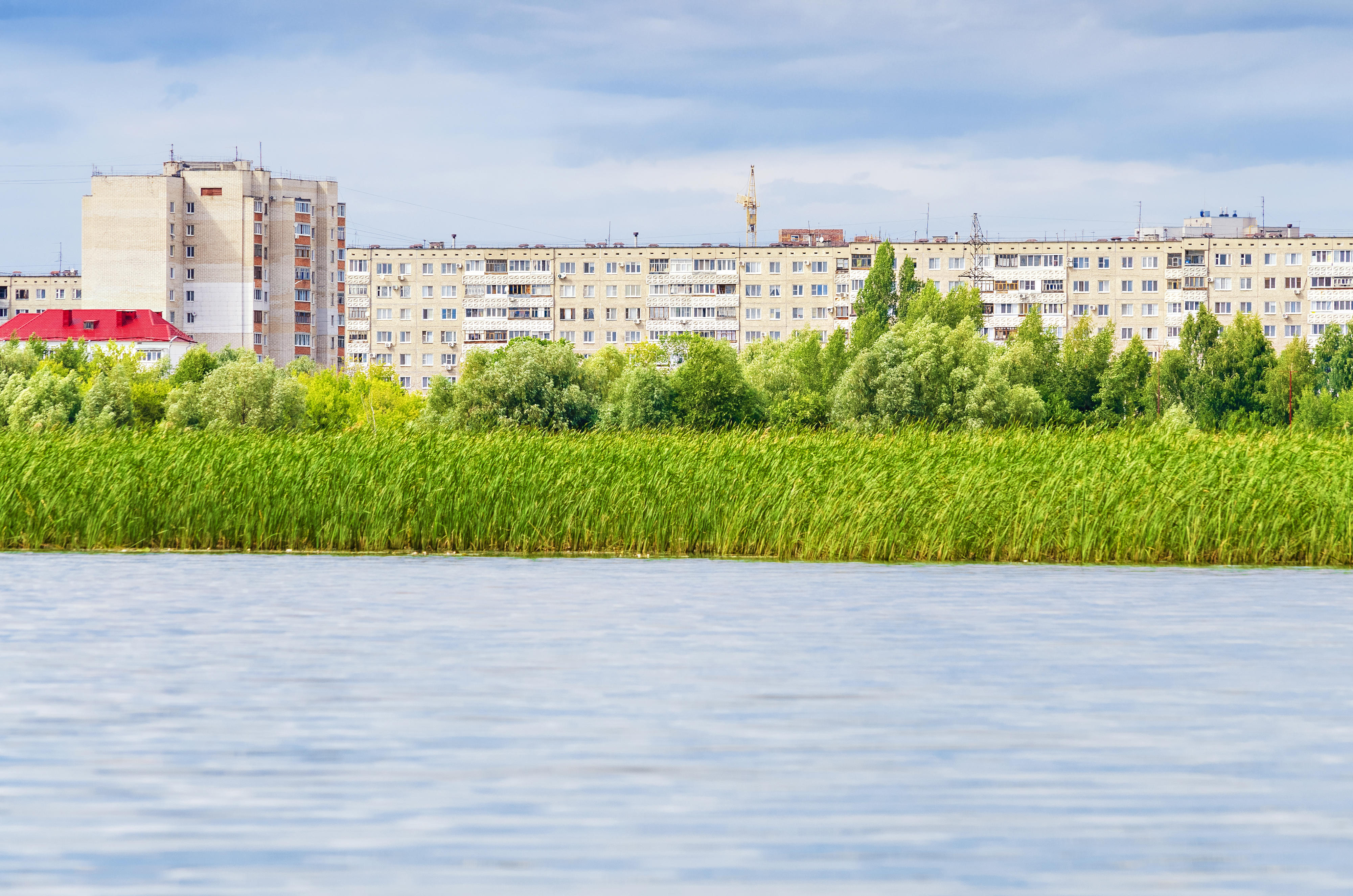 Reports said the unnamed 36-year-old woman, who has two other children, started her contractions while walking on the street.

The baby was found with signs of hypothermia by the supermarket manager, according to local media in Cheremshan, in the Russian republic of Tatarstan.

The mother delivered the baby in a bush alone, according to local media.

After dropping the plastic bag she is seen walking away before going back to check the bag and then walking off again,

The infant was reportedly placed in a plastic bag and dumped behind the supermarket where the mother works as a cashier.

After the baby was discovered, the police and paramedics arrived on the scene and treated the newborn for signs of hypothermia, according to reports.

No external injuries were found and the baby was taken to a hospital in the city of Almetyevsk for further treatment.

According to local media, the woman has been placed under house arrest as the police investigation continues.

In the footage the mother is seen leaving her baby in a bag behind the building before walking away.

Seemingly having second thoughts, the woman turns around and walks back to the bag where she lingers for a moment before finally leaving the scene. 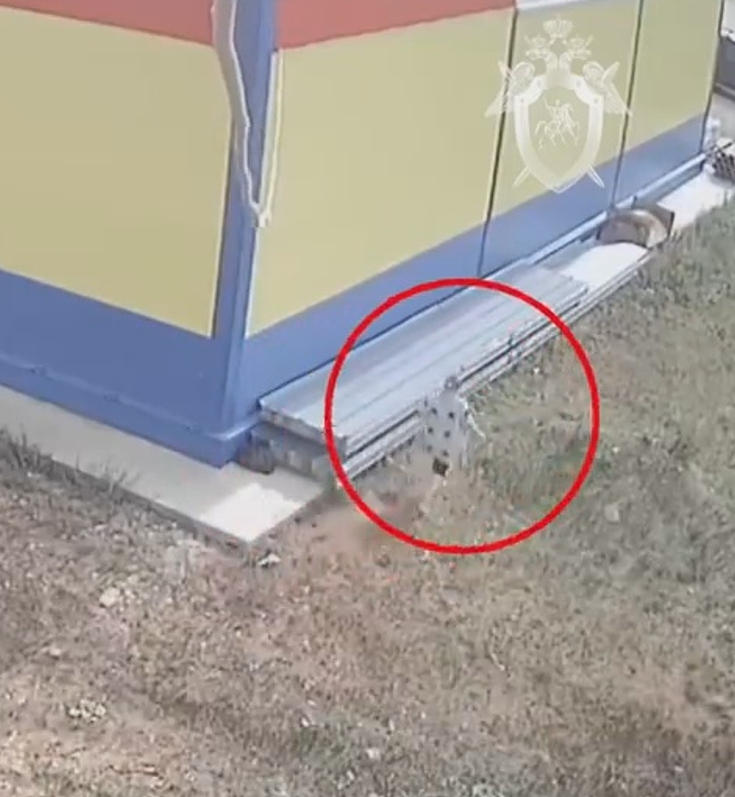