THE suspect wanted by cops after sensitive US election equipment was stolen from a warehouse has been shown on security footage.

Philadelphia cops released the footage of the man after it is alleged he stole an election related laptop and eight USB drives containing information about city voting machines on September 27. 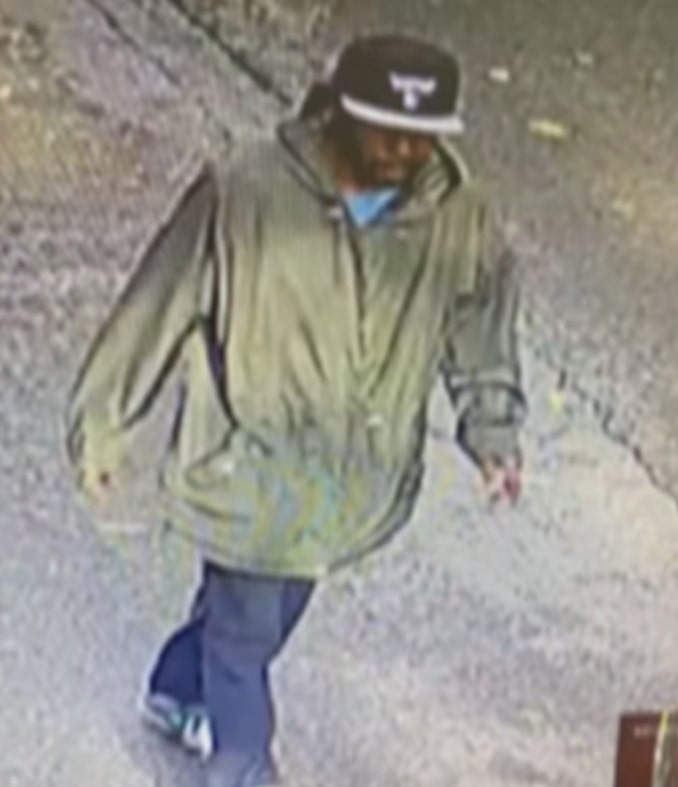 The equipment belonged to an employee who works for the company that supplies the voting machines to the city in Pennsylvania.

Authorities say the stolen laptop did not contain any presidential election material on it and isn’t capable of programming any of the city’s election machines.

The laptop’s security features prevent any unauthorized access and the user account had already been disabled, according to the city’s commissioner’s office.

“We are confident that this incident will not in any way compromise the integrity of the election,” the city commissioner’s office said in a statement.

Election Systems & Software is the manufacturer of the election machine and a spokesperson for the company said the encrypted USB flash drives “contain multiple levels of security” and the laptop’s “not used to program the election or interact with USBs used in elections.”

“Upon learning of the theft, ES&S immediately changed the employee’s corporate network user account and the device address was blocked and passwords changed,” the spokesperson said. “ES&S is confident that this incident will not in any way compromise the integrity of the election.” 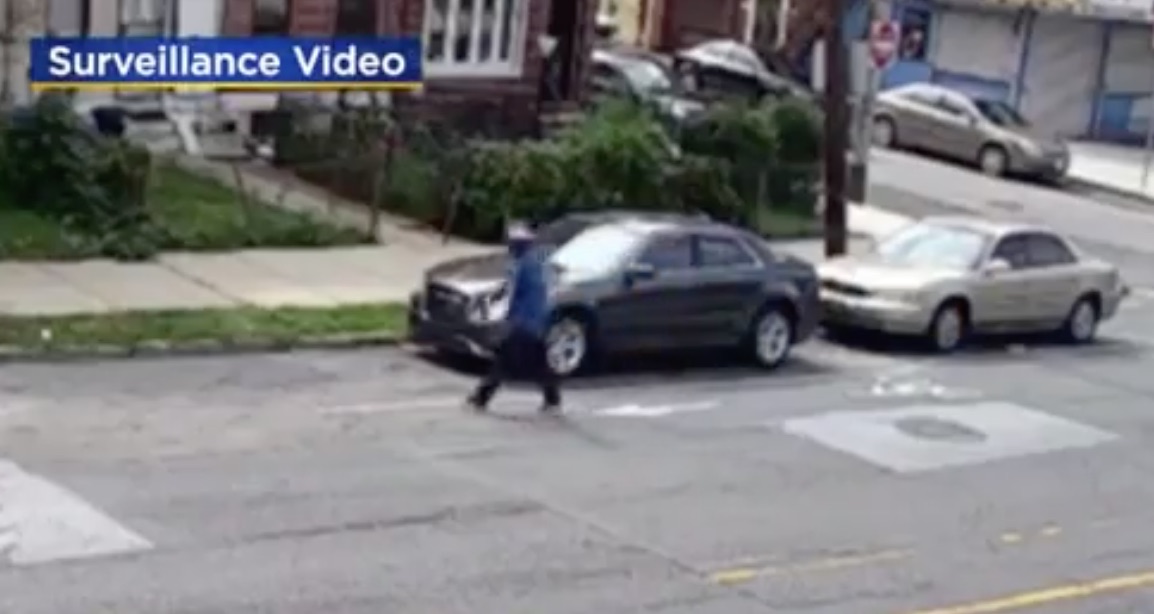