Todd Grimshaw made his hotly-anticipated comeback to the cobbles on Friday night after Bruno was sacked from the ITV soap for groping two women. 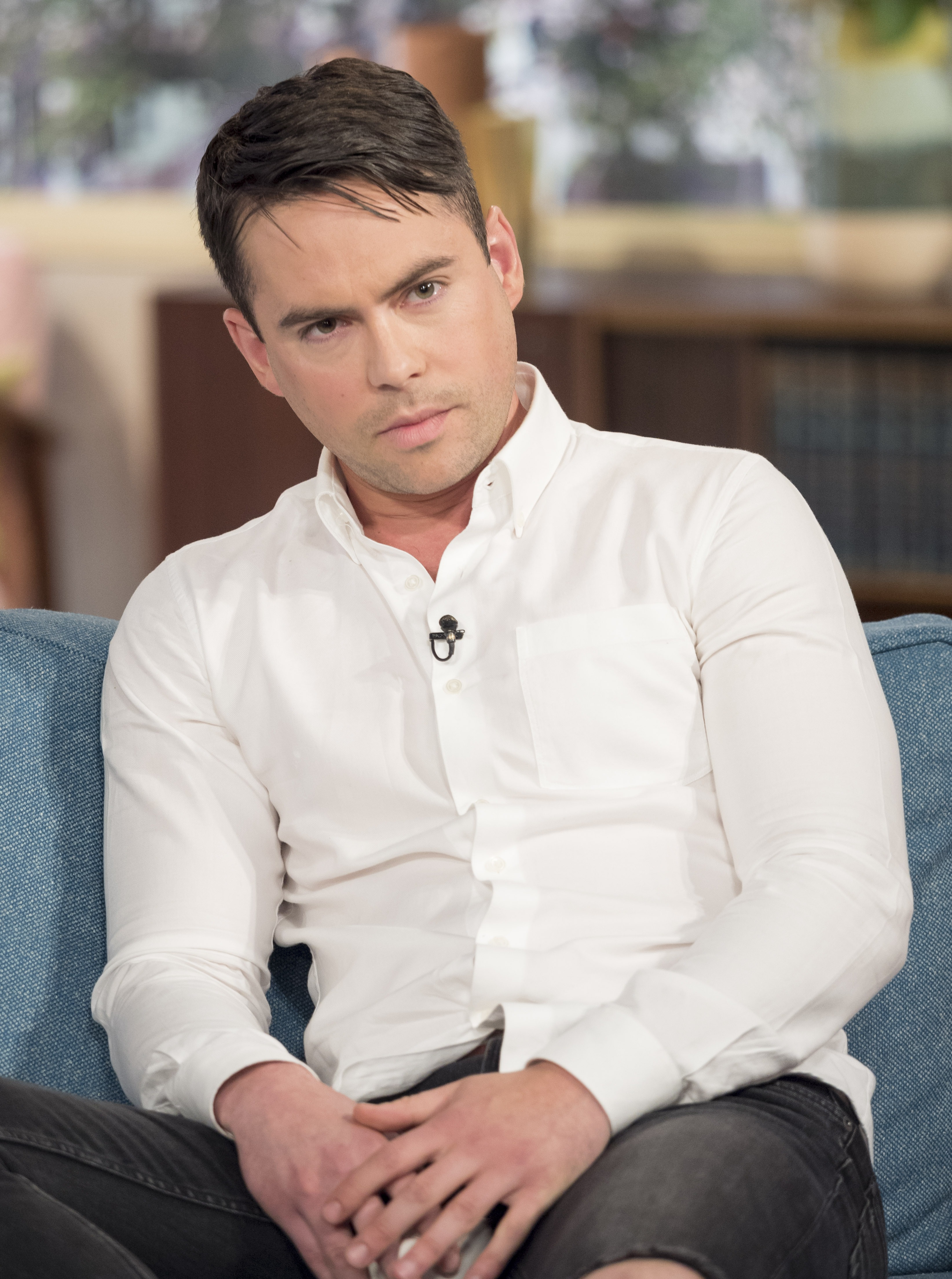 Bruno was convicted of sexually assaulting two women at a Manchester bar in 2017.

Sharing the artwork for his new track Collide, Bruno wrote on Instagram: "I hope everyone is doing ok.

"It’s been a while since i released any work, so here it is. Stream ‘Collide’ on #applemusic #spotify #googleplay #amazon."

Soap fans were quick to notice the strange timing of the song's release with one tweeting: "How weird of you to do a new post on the same night that Corrie introduces the 'new' Todd – who is rubbish by the way." 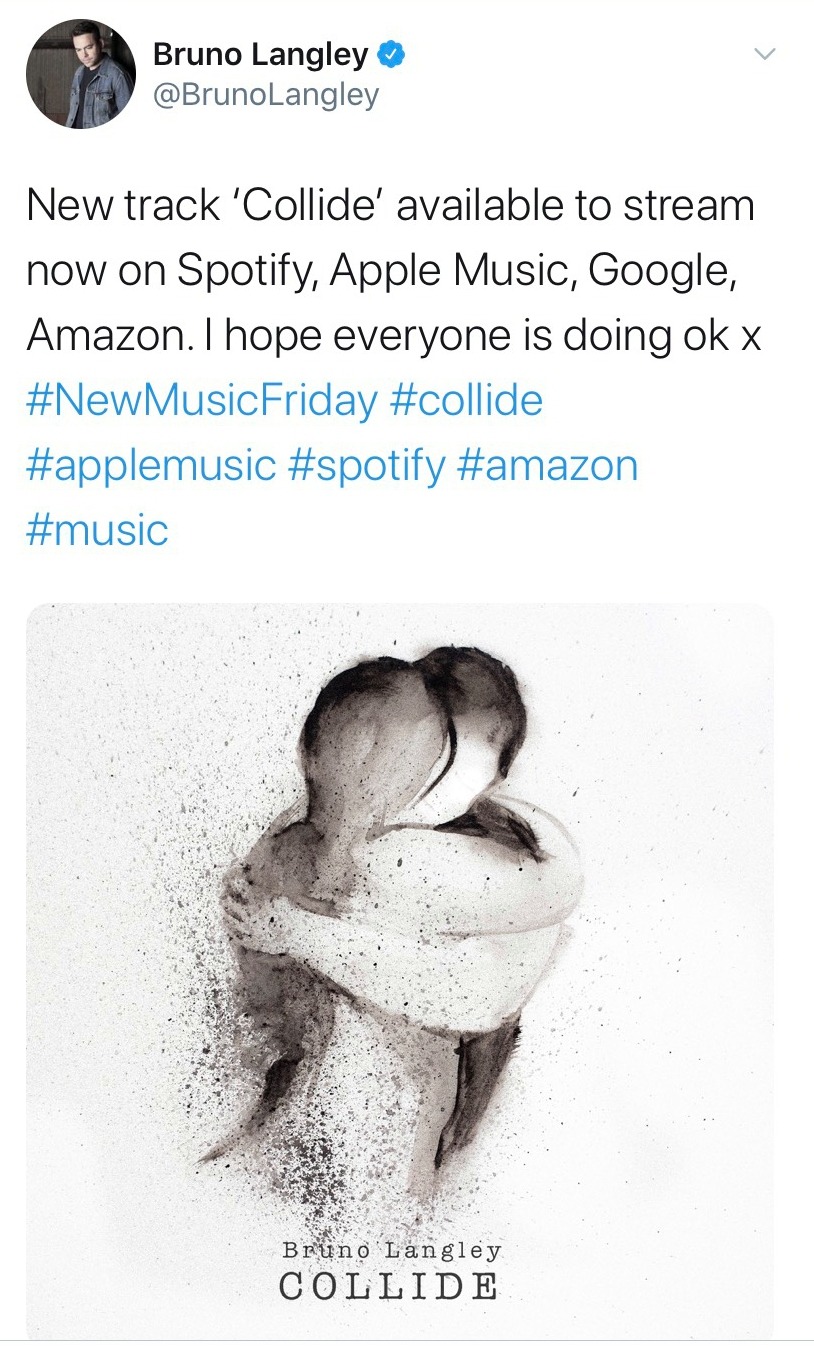 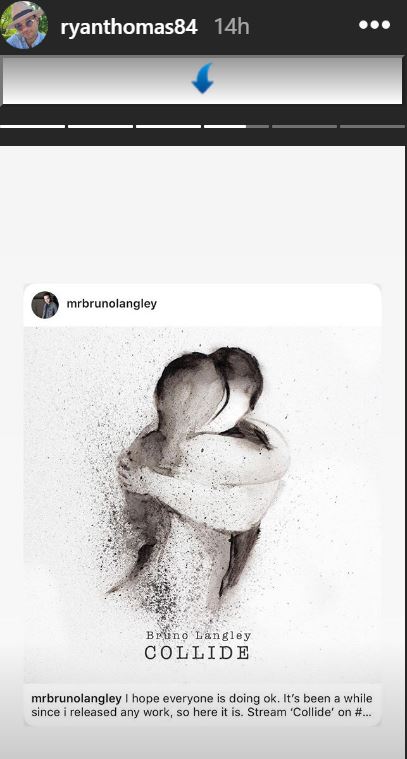 His old Corrie pal Ryan Thomas was quick to show his support as he shared the post with his 1.1 million followers.

Bruno made his Corrie debut in 2001 and was the first openly gay character in the soap.

Langley appeared at Manchester Magistrates' Court in November 2017 where he pleaded guilty to sexually assaulting two women, one in her 20s and another in her 30s. 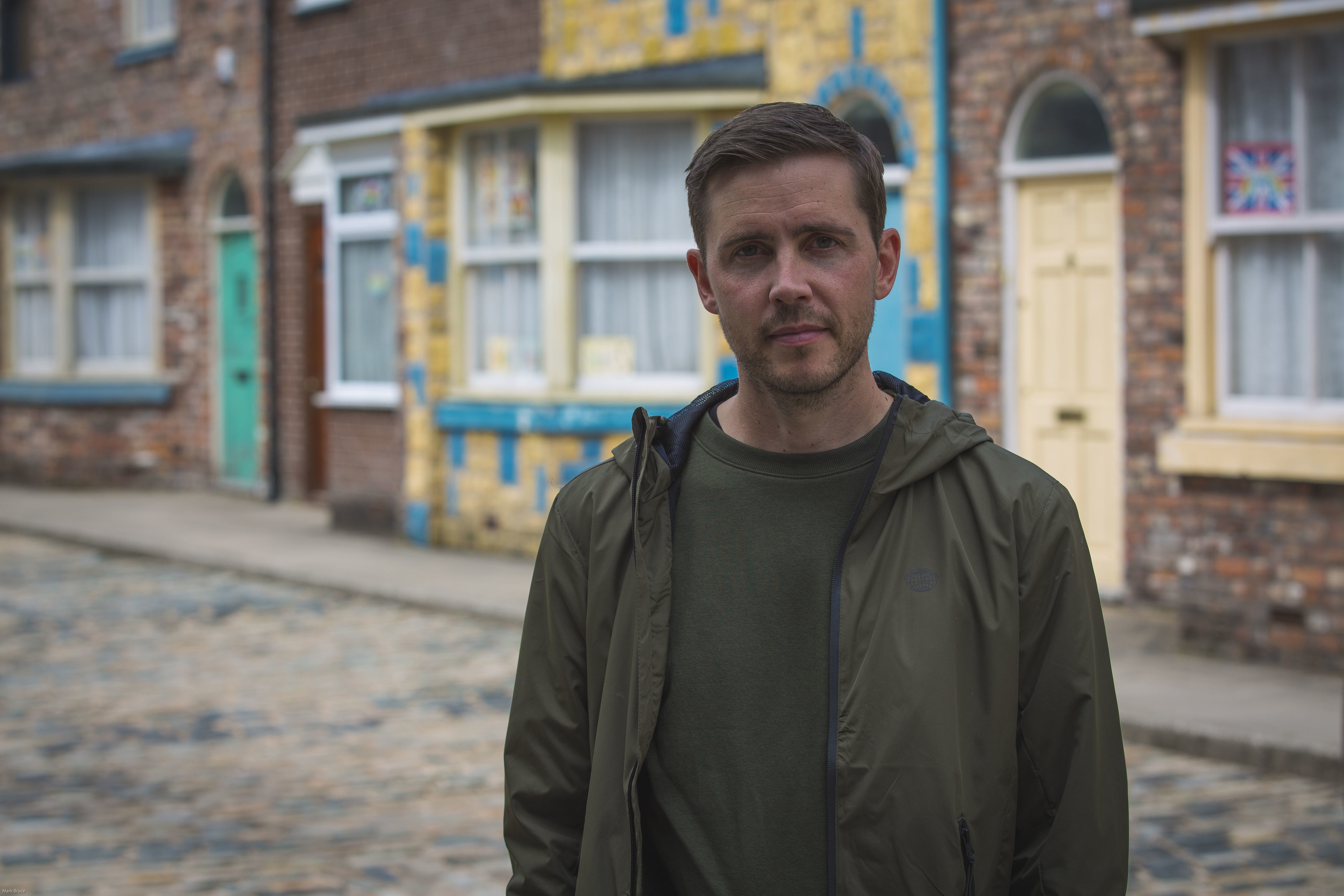 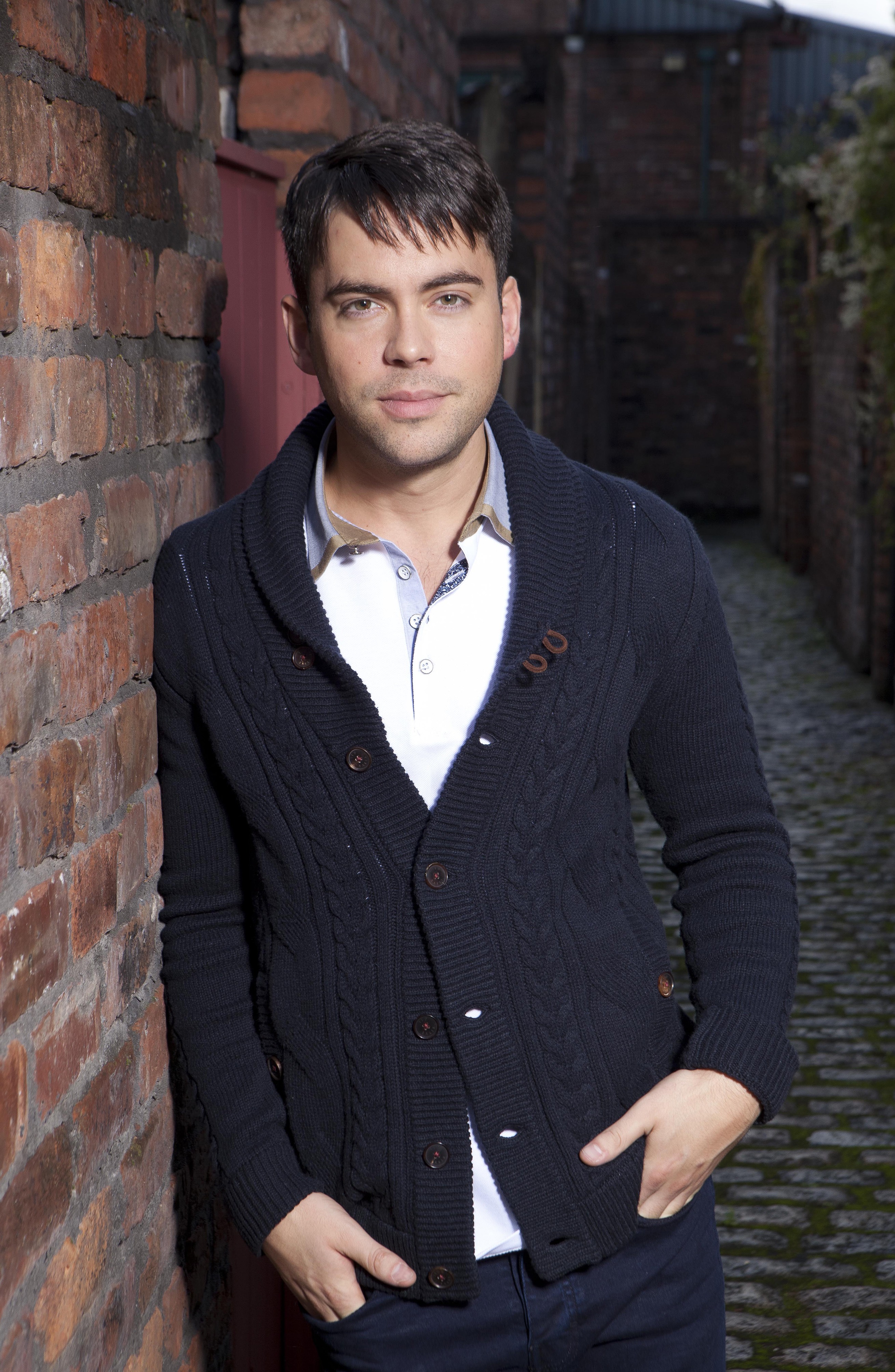 He groped two women by the crotch and breasts on a boozy night out in Manchester.

Gareth was announced as the 'new' Todd by Corrie bosses in August.

Bruno had starred in the soap as Todd for 17 years.

Todd's return to Weatherfield had been highly anticipated by fans as a result, with Gareth making his debut appearance on Friday October 9, 2020. 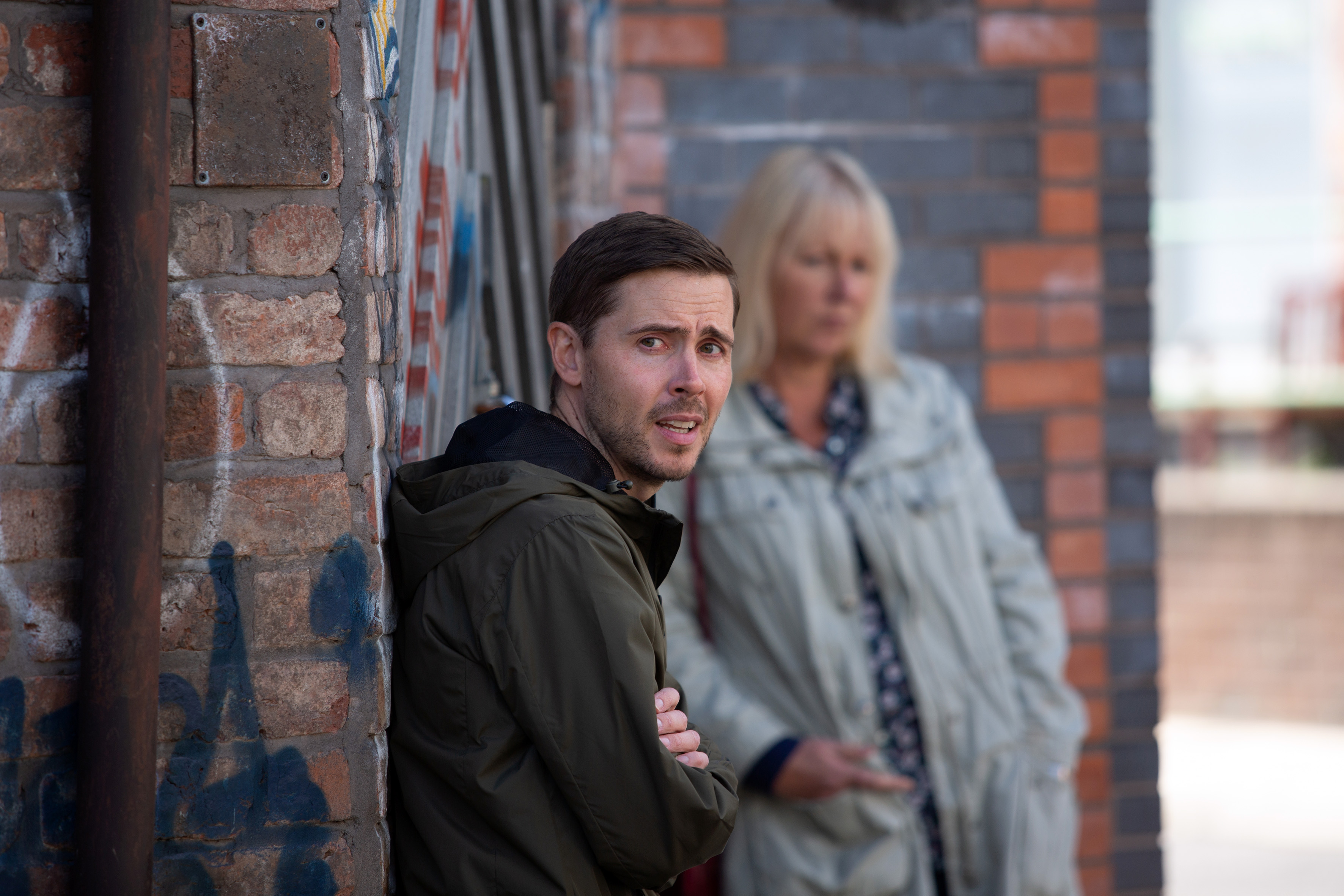 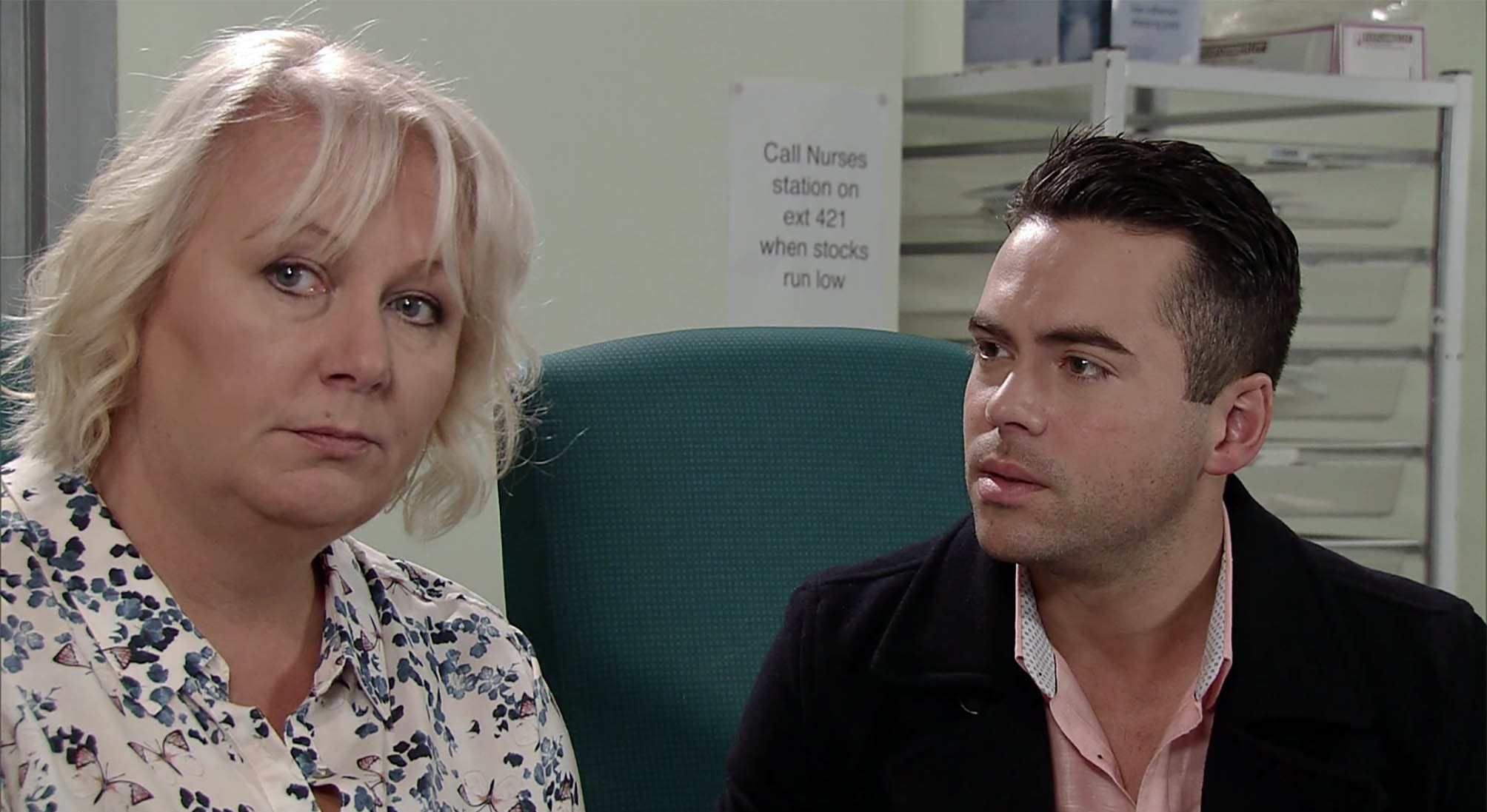 Just minutes earlier during the hour-long episode, police had told the horrified mum they had found a body that they believed to be Todd's.

While at the warehouse, the pair were left facing immediate danger after a mystery man – who is known to Todd – turned up and threatened them, proving that his life is still embroiled in trouble.

Once out of harms' way, Todd tried to convinced Eileen to go and identify the dead body and tell police it was him.