A SCHOOL has dished out free uniforms to all pupils – saving parents hundreds of pounds.

All 600 students at Newsome Academy in Huddersfield, West Yorkshire, were kitted out with a complimentary blazer, jumper and tie – as well as a bag, pencil case and classroom equipment – for the new academic year. 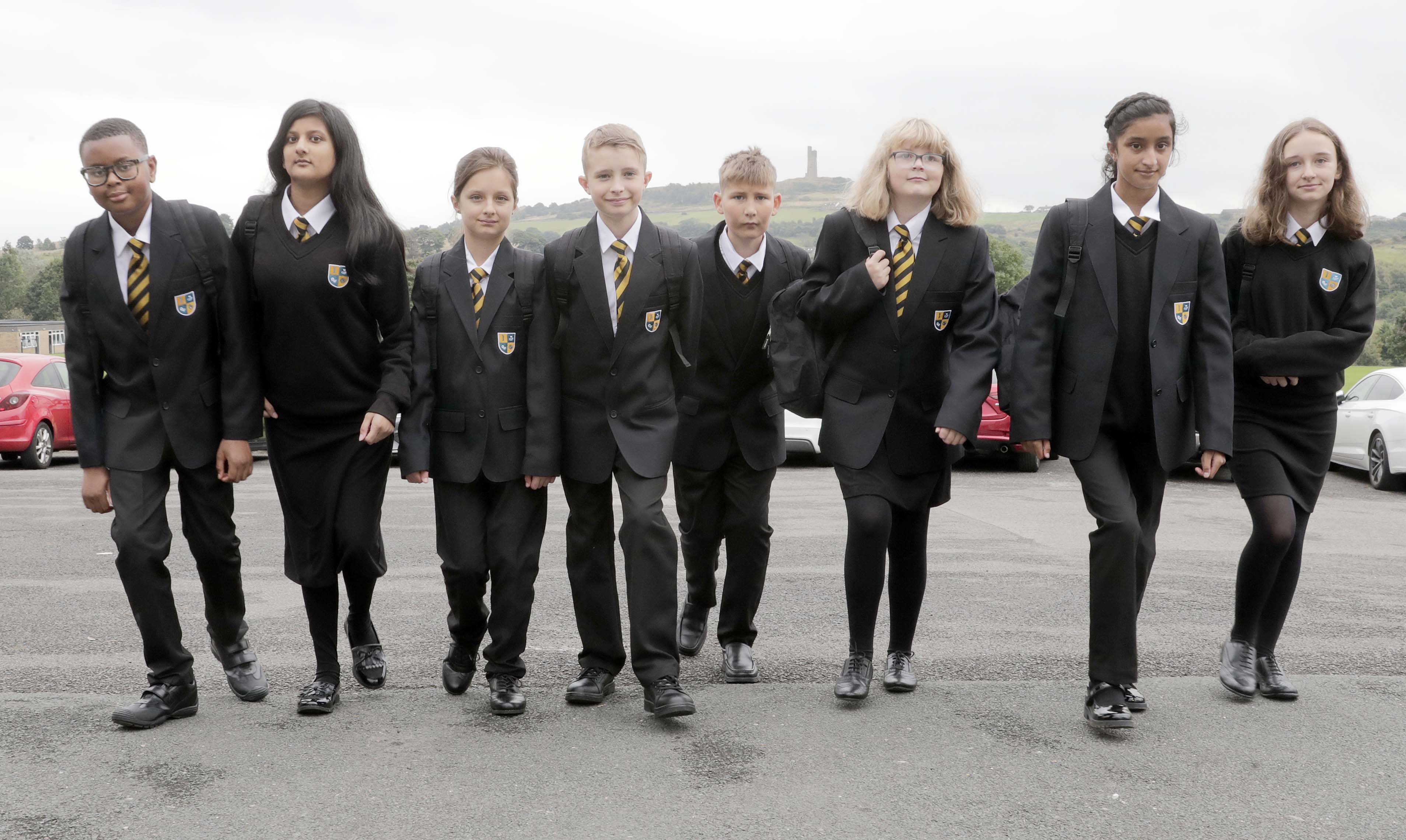 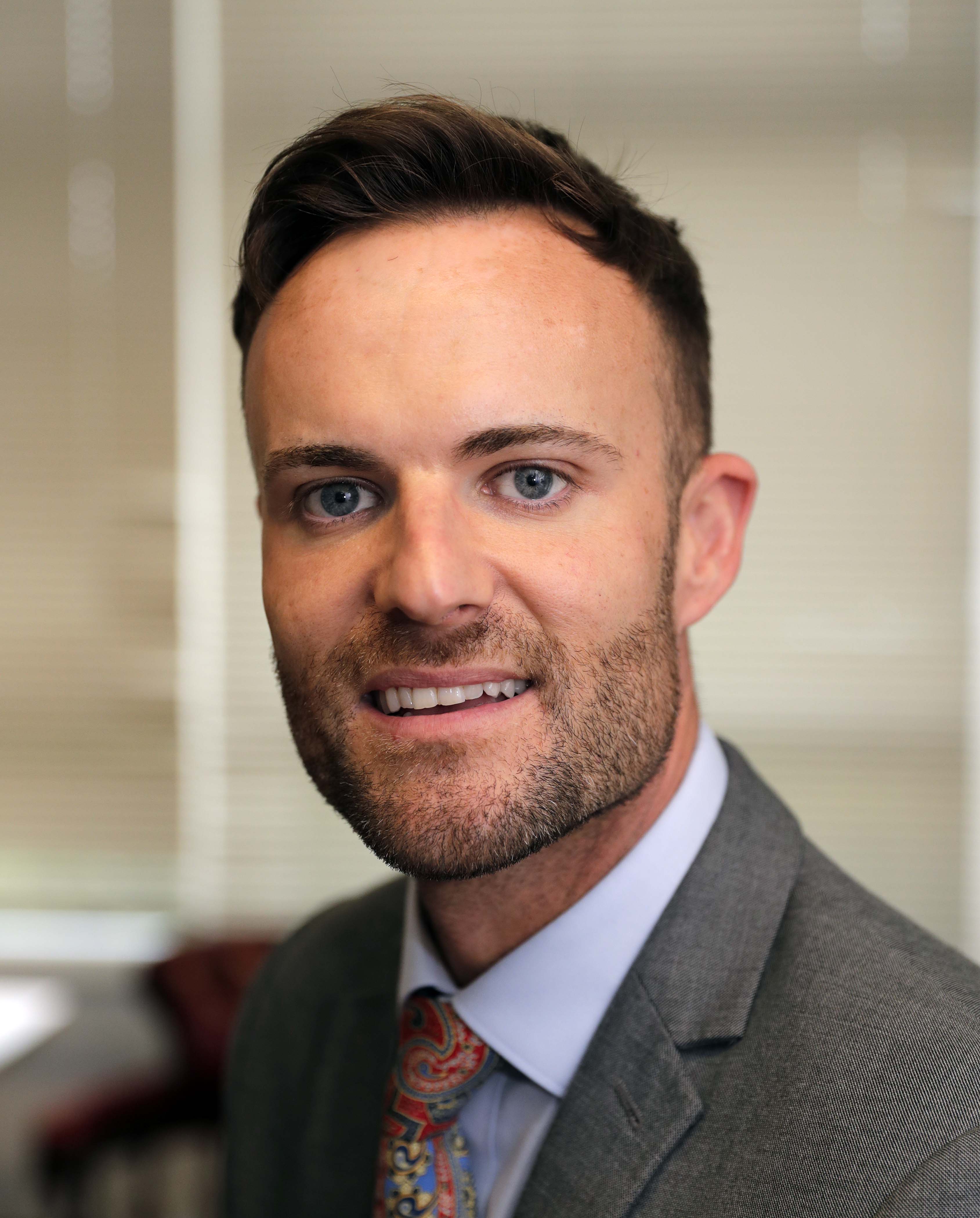 Headteacher Dean Watkin said he made the decision to help save families time, money and energy.

He also said taking away the huge expense would help "break down barriers".

The head, who has been at the school since 2017, told ExaminerLive: "Obviously there is a discussion around the cost, and I absolutely agree, it is costly to buy uniform.

"We are wanting to do some really exciting things this year and it's about breaking down those barriers.

"So, we are supporting our families and our community by picking up that cost because we want students to succeed.

"We are saving time and energy and getting straight on with 21st century learning."

As well as picking up the bill, Mr Watkin has given pupils a choice in what to wear to class.

"There's often national debate around uniform and the cost of it, but also on the lack of options," he said.

"We have supplied families with a jumper and a blazer. Students can wear both, just the blazer or just the jumper.

"With Covid and ventilation we want to ensure that students are warm.

"That has gone down really well because they get freedom in choosing which items they want to wear."

And parents have praised the move, with many saying it has saved them "a lot of hassle and money" while others think it will help stamp out bullying.

Mr Watkin said the scheme was funded thanks to an updated finance arrangement which invests back into the community.

The move coincides with a new £5m investment at Newsome Academy.

The money, granted by the Department for Education, will go towards new classrooms, cutting edge WiFi and more. 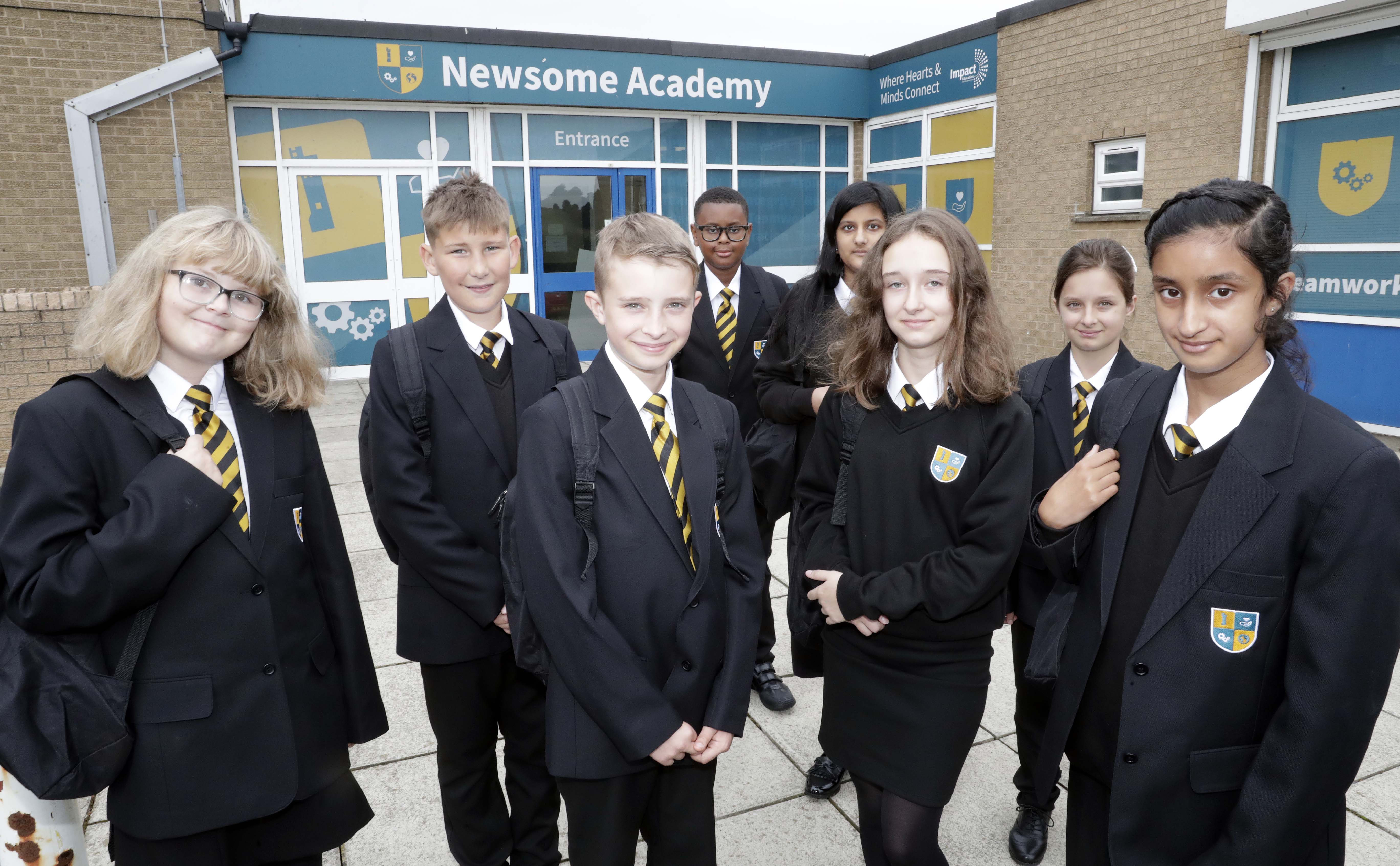