SADIQ Khan is set to be ousted as his Tory rival closes the gap in the London Mayoral race. 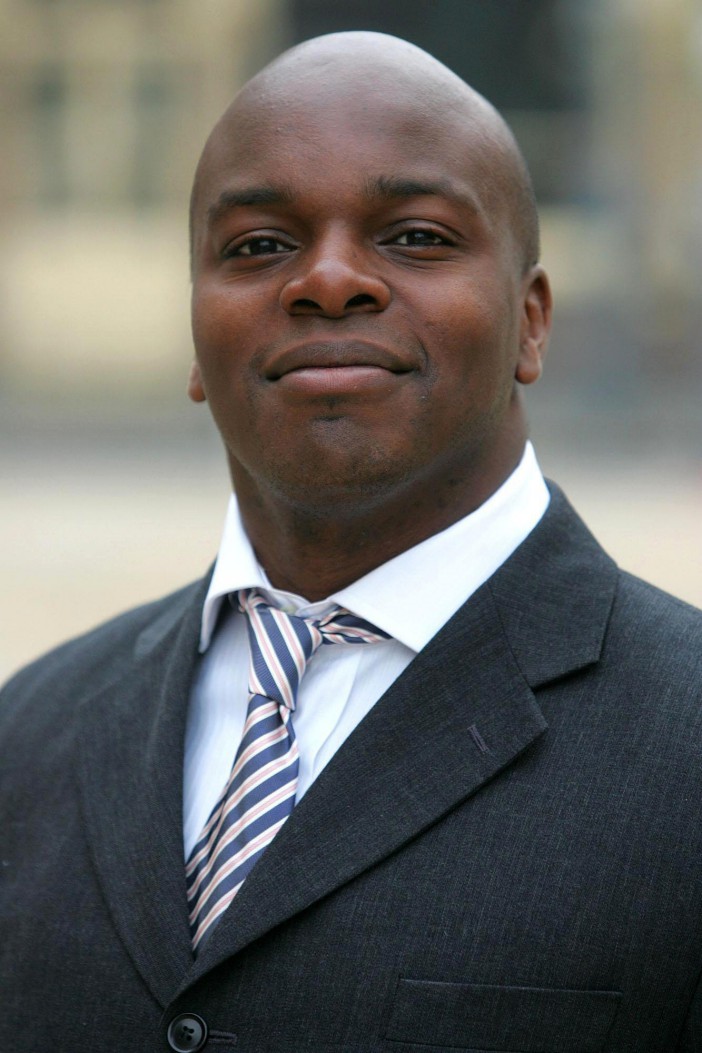 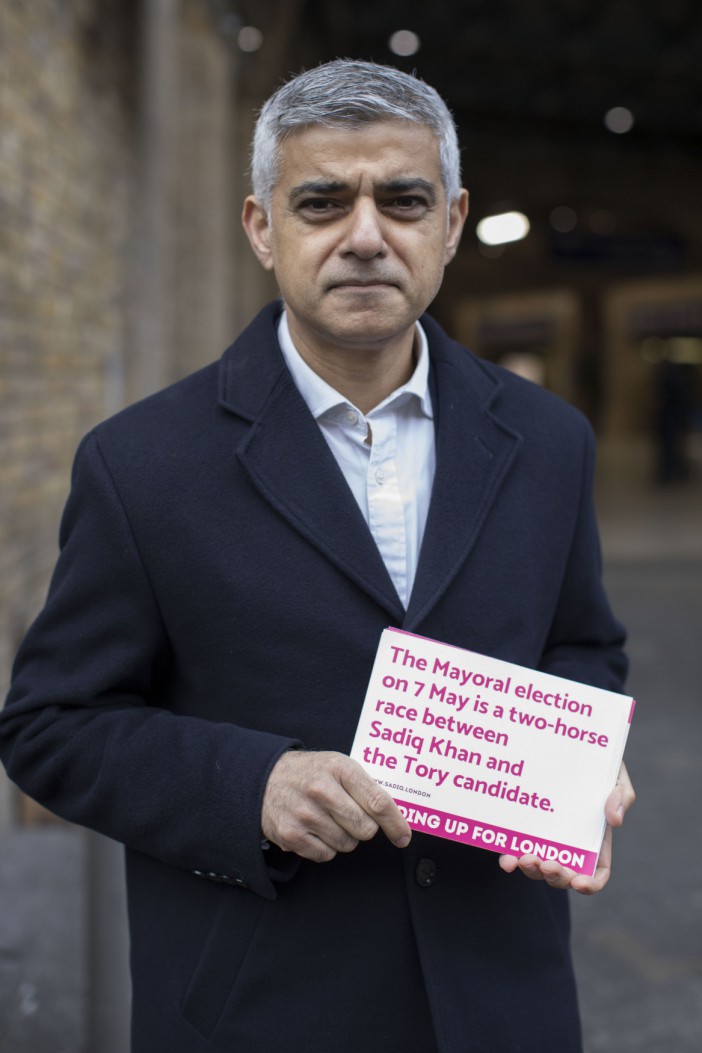 It represents a 12 percentage point surge from a YouGov poll in March, although different methodologies make exact comparisons difficult.

A campaign source told The Telegraph: "While we don't comment on internal polls, I would say that no one in the campaign is complacent. We have a long way to go in this race, and that means Shaun and the Bailey campaign team getting the message out week in, week out.

"With record crime rates and Khan's appalling handling of TfL, we owe it to Londoners to be the change they desperately need."

The election was due to have been earlier this year but the coronavirus pandemic halted and postponed it until May 2021.

The poll is understood to have been commissioned by Conservative HQ several weeks ago.

Tories were eager to keep the results a secret for fear of complacency among supporters but it was shown to a select group of activists last week.

Insiders claimed it shows Mr Bailey is almost as popular with Londoners as Boris Johnson was at this point in the election cycle before he went on to defeat Ken Livingstone in 2008.

They attributed the surge to Rory Stewart dropping out of the race as well as recent YouGov polls suggesting Londoners are increasingly frustrated with Mr Khan's record.

Mr Bailey's key aims for office include transport improvements and pushing the crime rate back down.

He even called for every large business to drug test its workers to eradicate middle-class cocaine use, which he says fuels gang violence.

His supporters believe his popularity will rise as his profile expands.