Jones' popularity with the Whites fanbase has continued to soar since making her debut on the channel in 2017. 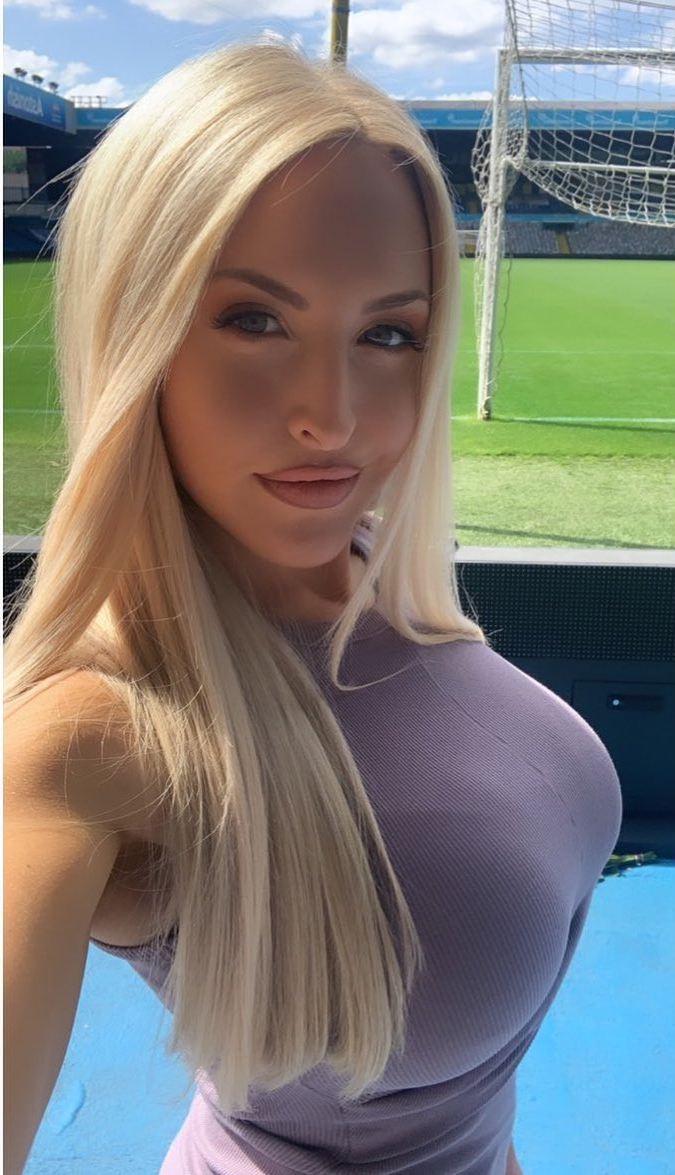 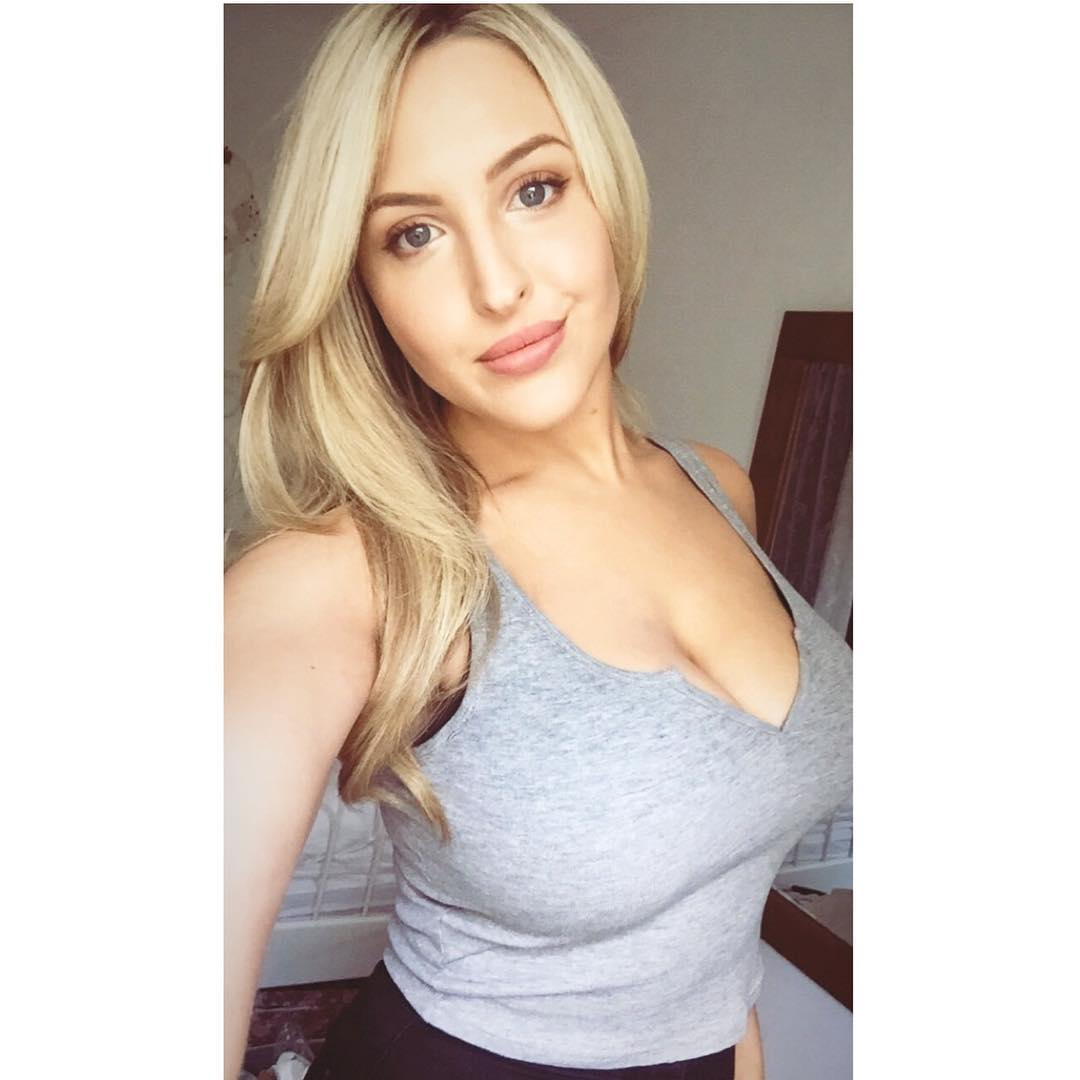 She is tasked with conducting post and pre-match interviews for LUTV – while also working for BBC Radio 5 Live and the Netball Nation podcast.

And like many Leeds fans, she was left on the edge of her seat during the dramatic 4-3 defeat against the Premier League champions.

On their return to the big time after 16 years, Leeds pegged Liverpool back three times before Mo Salah bagged the winning goal.

Just after the full-time whistle, she teased her 208,000 followers with the message: "Anyone available to check my heart?"

Leeds favourite Jermain Beckford was wise to the question and joked in response: "How many inappropriate messages are you expecting to get on the back of that tweet?!"

One fan commented: "You're going to have queues longer than the Great Wall of China."

Another added: "There's going to be some very interesting replies to this."

A third said: "I think half the world would jump at that opportunity." 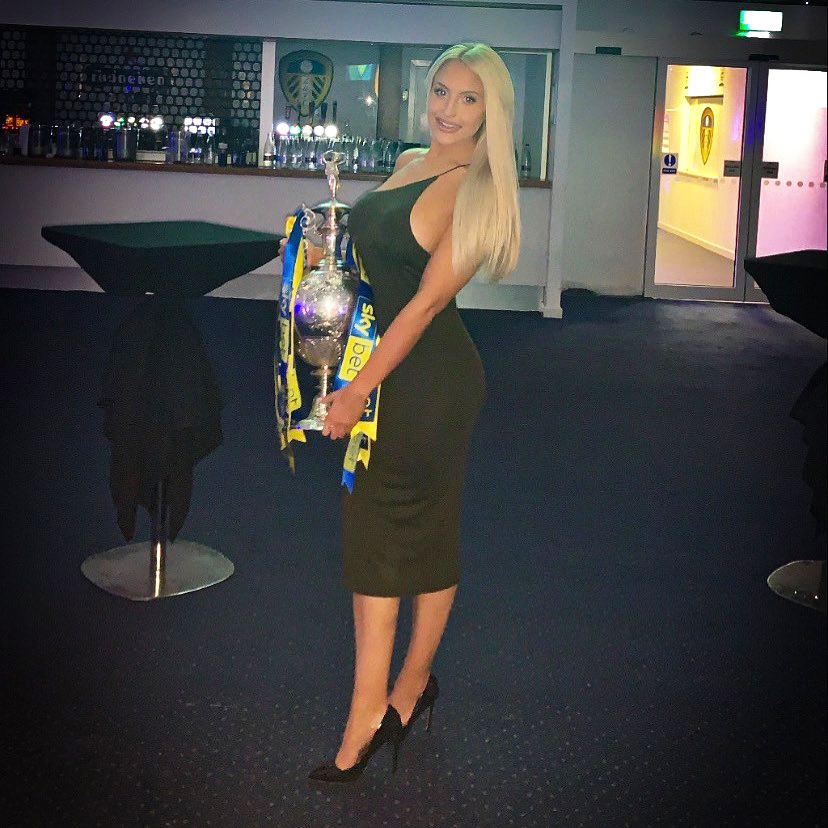 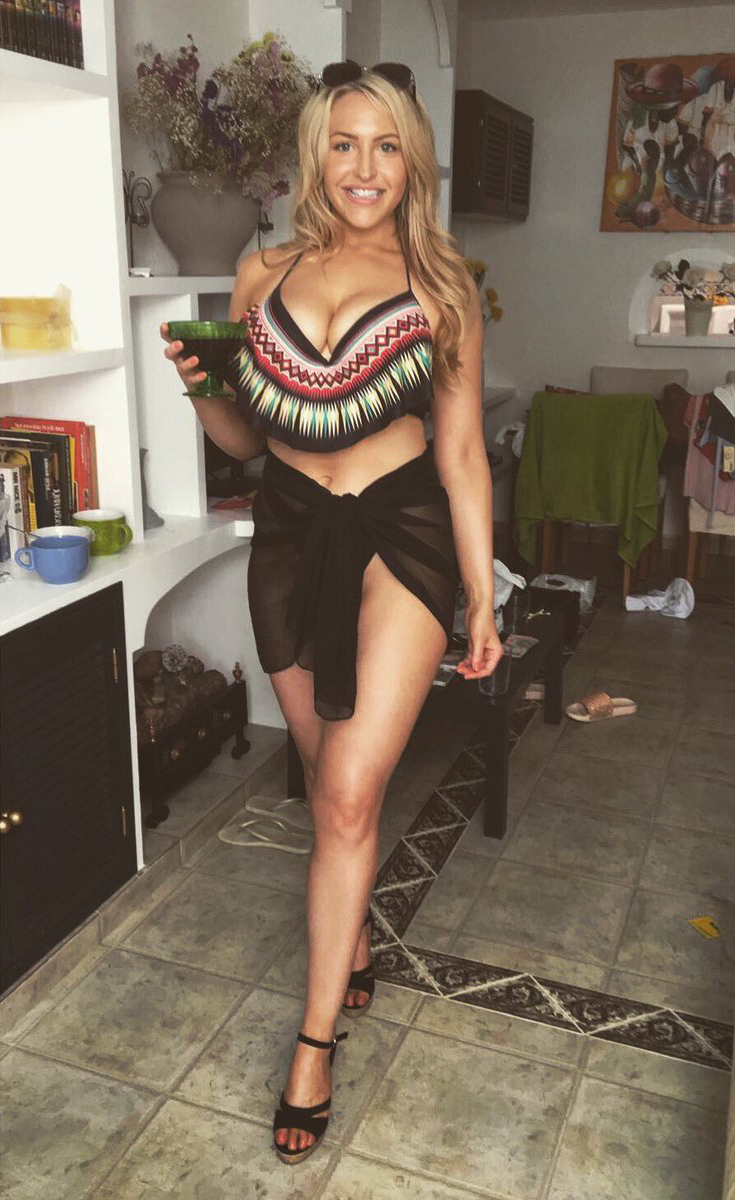 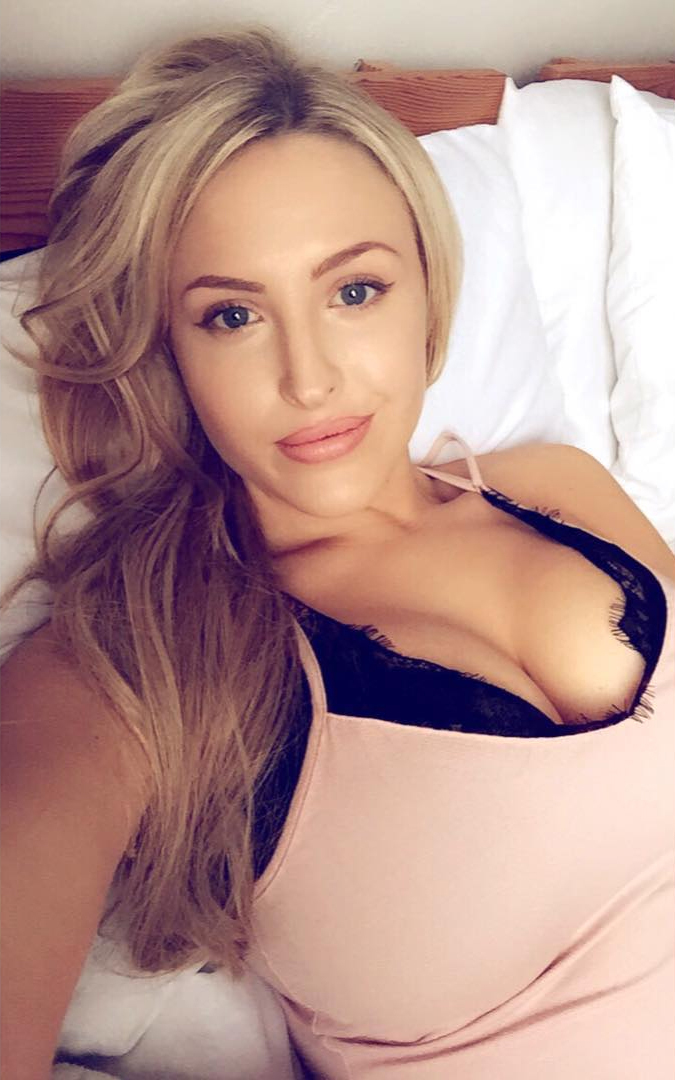 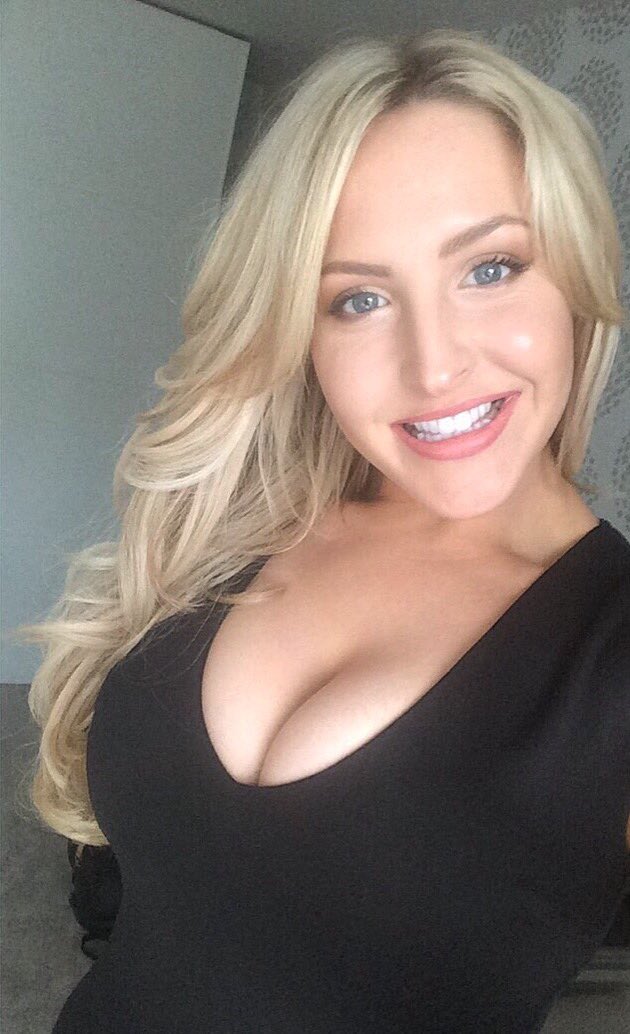 Jones never used to be a football fan but is now tasked with following Leeds' first season back in the Premier League.

Speaking to Ourtown magazine, Emma said: "I never used to be a football fan – but since doing Leeds I've become one!

"The atmosphere, passion and buzz rubbed off on me very quickly and now I'm the noisiest spectator watching from the gallery.

"Whilst in Hull, I managed to get a job on Leeds United TV, presenting their matchday shows.

"Again, I couldn't believe my luck as TV had been another dream of mine."

She famously stole the show during England's 2018 World Cup warm-up win over Costa Rica – with the TV camera operator clearly more interested in her than the match.