Author and political scientist Francis Fukuyama said the Russian military is now facing the possibility of “outright defeat” in Ukraine.

And he’s warning Russian President Vladimir Putin that the end could be swift ― for both his military and his more than two-decade rule over the nation.

“The collapse of their position could be sudden and catastrophic, rather than happening slowly through a war of attrition,” he wrote for the American Purpose website. “The army in the field will reach a point where it can neither be supplied nor withdrawn, and morale will vaporize.”

Fukuyama, author of 1992's “The End of History and the Last Man,” blamed incompetent planning by Moscow, which anticipated that its forces would be welcomed in Ukraine. 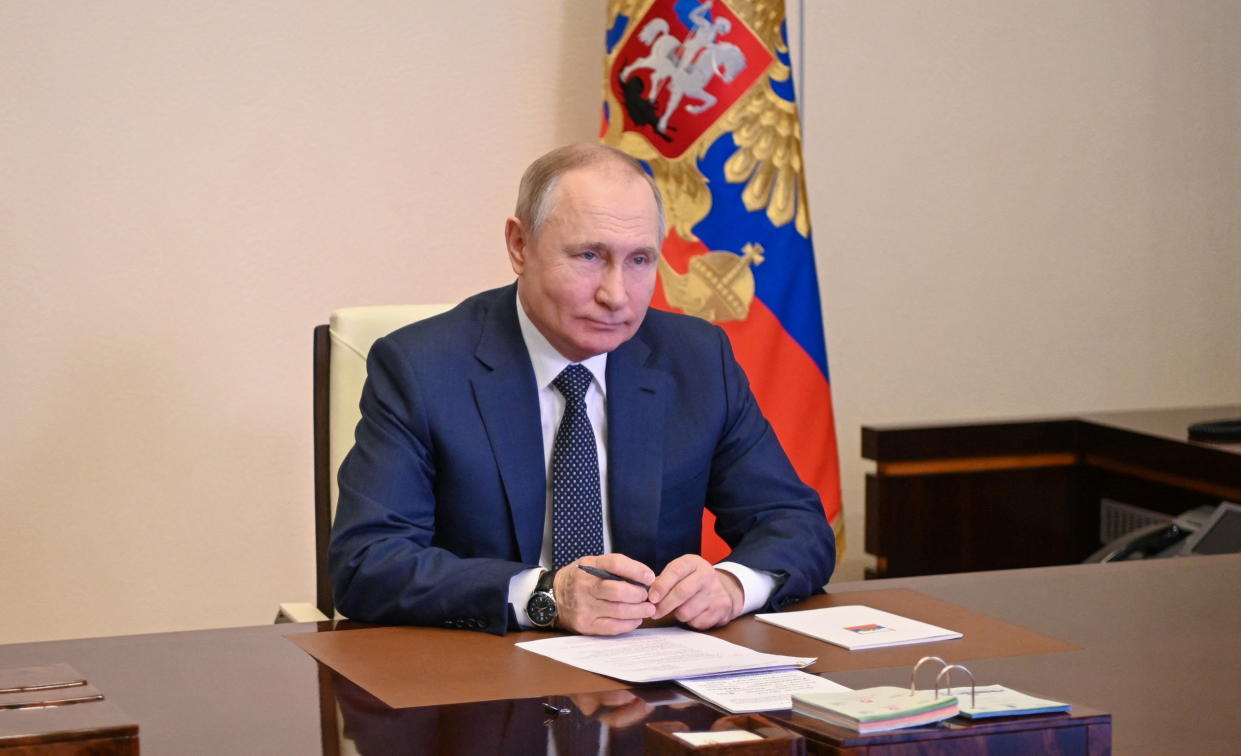 “Russian soldiers were evidently carrying dress uniforms for their victory parade in Kyiv rather than extra ammo and rations,” wrote Fukuyama, who holds several positions at Stanford, including Olivier Nomellini Senior Fellow at the university’s Freeman Spogli Institute for International Studies.

Now, those soldiers are stuck outside of cities, facing both supply issues and constant attacks from Ukrainian forces.

If they’re defeated, he predicted, that would also spell the end of Putin.

“Putin will not survive the defeat of his army,” he wrote. “He gets support because he is perceived to be a strongman; what does he have to offer once he demonstrates incompetence and is stripped of his coercive power?

This article originally appeared on HuffPost and has been updated.