Vince McMahon, the longtime CEO of WWE who stepped down in June, paid four women at least $12 million total over the past 16 years to hide numerous allegations of sexual misconduct, according to a report by the Wall Street Journal.

McMahon was also being investigated by the WWE’s board after was discovered in April he paid $3 million to cover up an affair with a former employee. This new report indicates McMahon covered up more.

So far, here are the four settlements McMahon reportedly paid out, per the Journal:

The board is also investigating a $1.5 million nondisclosure agreement from 2012 between the same former paralegal and WWE executive John Laurinaitis. 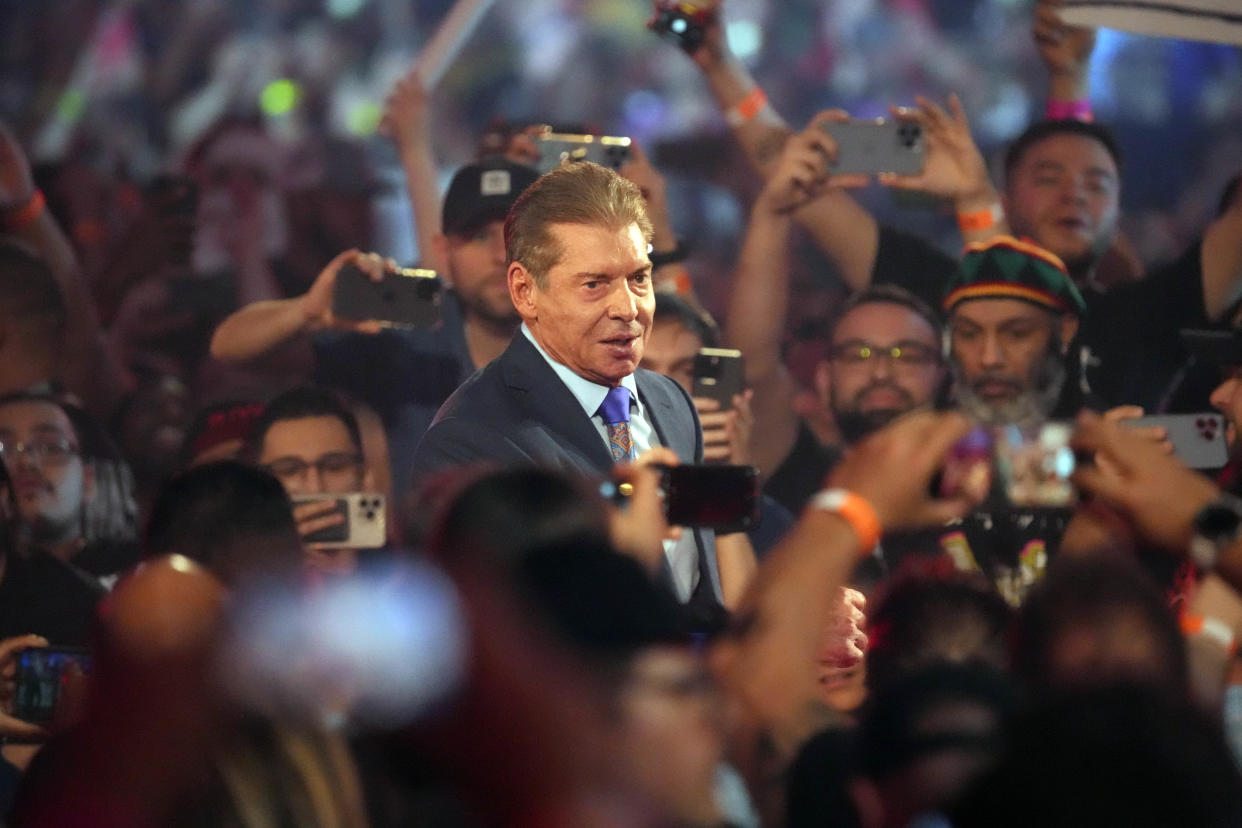