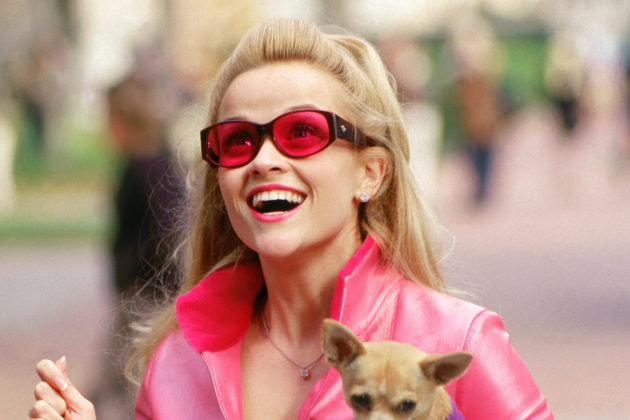 “Legally Blonde” fans have been waiting in limbo for announcements on the long-in-the-works third movie, but a recent Reese Witherspoon interview implies the sequel isn’t a sure thing just yet. The Oscar winner recently told USA Today that she is still hoping the movie comes together in “the right way,” which may surprise fans given that “Legally Blonde 3” once had a 2022 release date. Development is seemingly taking longer than Witherspoon expected.

“I’m still hoping that ‘Legally Blonde 3’ is gonna come together in the right way,” Witherspoon said. “It’s just like ‘Top Gun.’ They waited a long time to make another version of that movie, and I loved the nostalgia piece they incorporated in it. So definitely that gave us a lot of inspiration about what we would want to do with Elle Woods and make sure that we had all those same touchstones that mattered to people back then.”

Witherspoon added, “I feel like these characters are my friends, so I safeguard them. I would never make the subpar, mediocre version of their story.”

“Top Gun: Maverick,” released 36 years after the original, has become a box office powerhouse with $650 domestically and $1.3 billion worldwide, making it the highest grossing film of Tom Cruise’s career. Whether or not the long wait for “Legally Blonde 3” results in similar box office success remains to be seen. The second “Legally Blonde” movie opened in 2003.

Witherspoon has been trying to get “Legally Blonde 3” off the ground since at least 2018, when MGM announced the movie was in development and targeting a 2020 release date. Mindy Kaling and Dan Goor boarded the project in May 2020 to write the screenplay, with a new release date planned for 2022.

“Legally Blonde” was a success for MGM in 2001, grossing $141.8 million worldwide. The film followed a perky sorority sister attempting to win back her ex-boyfriend by getting a law degree from Harvard University while remaining relentlessly upbeat. The comedy also starred Luke Wilson, Selma Blair, Matthew Davis, Victor Garber and Jennifer Coolidge.