Former Federal Reserve vice chairman Alan Blinder understands that the fight against inflation leads to pain but doesn't think the consequent economic slowdown will lead to a brutal recession.

"There are a number of reasons to think it [the recession] will be fairly mild," Blinder said on Yahoo Finance Live. "One is the huge amount of liquidity that consumers have accumulated, largely because of the transfer payments that were made to lessen the impact of the terrible pandemic recession – so consumers are sitting on a cash pile. And second, this is a fairly dovish FOMC — and what that means to me is they are less likely to overdo it [on rate hikes]."

The Federal Reserve has hiked interest aggressively in 2022 to combat consumer inflation that continues to hover around 40-year highs, which has come at the expense of economic growth.

At a range of 3% to 3.25%, the federal funds rate is at its highest level since early 2008. Many economists think the Fed will hike rates at least three more times consecutively through 2023 and end its latest tightening cycle with rates close to 5%.

Jefferies Senior Economist Thomas Simons recently predicted that by the middle of 2023, the U.S. recession could be pretty nasty and perhaps not end until early 2024.

Others think the the American economy, which is dominated by consumer spending, can largely handle the tightening financial conditions.

"The American consumer is resilient," Bank of America CEO Brian Moynihan said on Yahoo Finance Live this week (video above), noting that consumer spending — as measured by transactions on BofA's debit and credit cards — is up 10% through October even as inflation remains high and the economy slows. 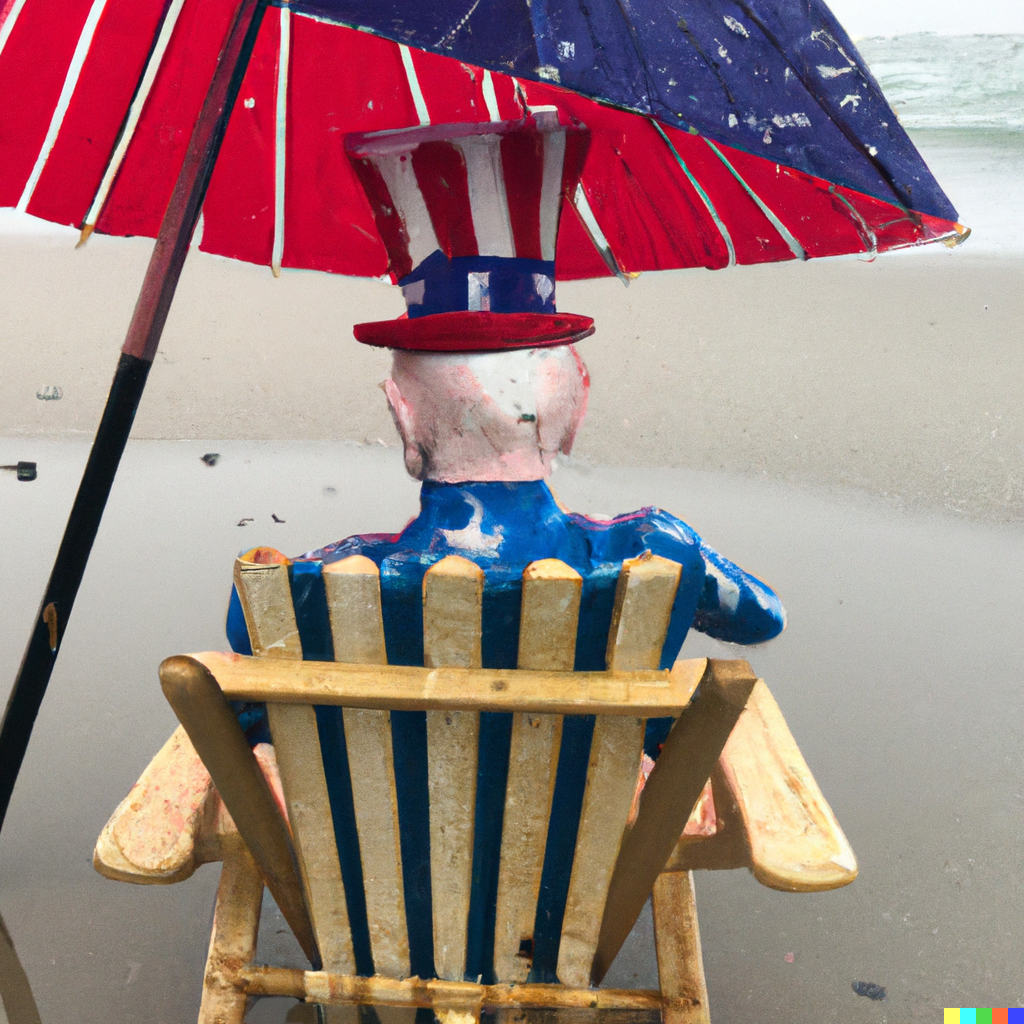 Moynihan added that "people are slowing down a bit [on spending] but not slowing down consistent with a real slowdown in the economy yet," noting that the BofA team is predicting a "mild recession" at some point in the coming quarters.

Blinder noted that "unforeseen events can upset the apple cart, but I think my central prognostication is very similar to what Mr. Moynihan was just speaking about."

Brian Sozzi is an editor-at-large and anchor at Yahoo Finance. Follow Sozzi on Twitter @BrianSozzi and on LinkedIn.

Click here for the latest stock market news and in-depth analysis, including events that move stocks