A SICKENED pet owner has been run out of her own home by an infestation of rats after the vermin killed her budgie.

Melanie Henry's nightmare pad in Kilsyth, Lanarkshire, has been overrun with the rodents, maggots and up to 1,000 flies. 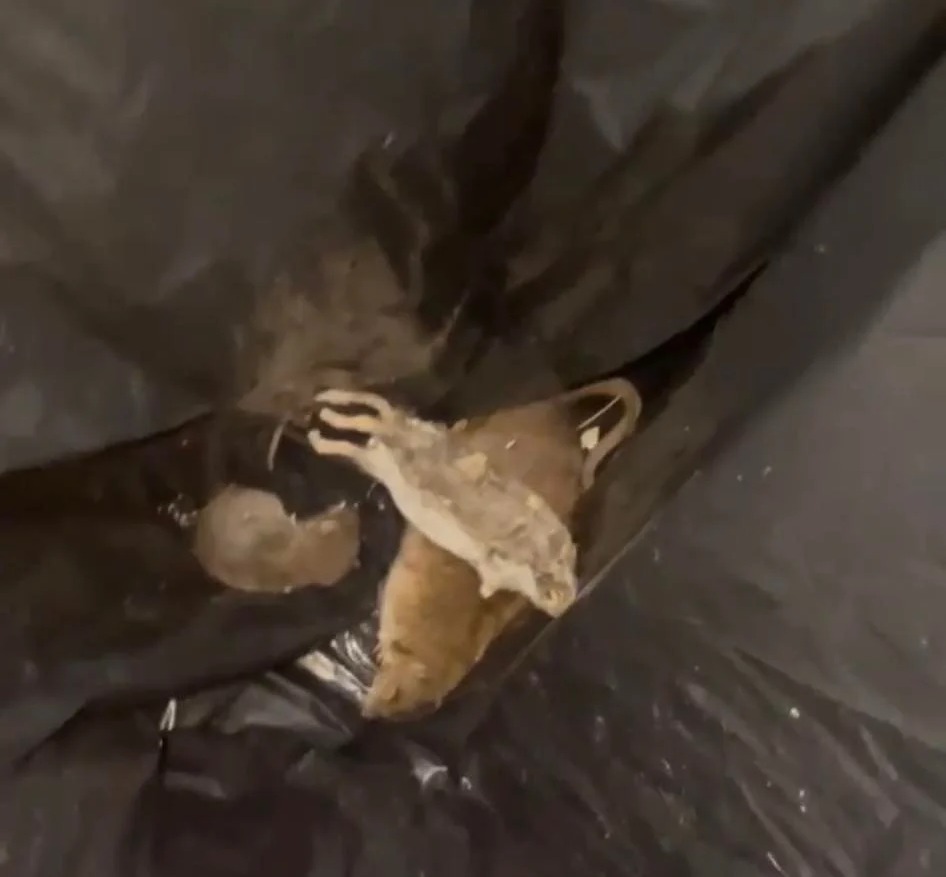 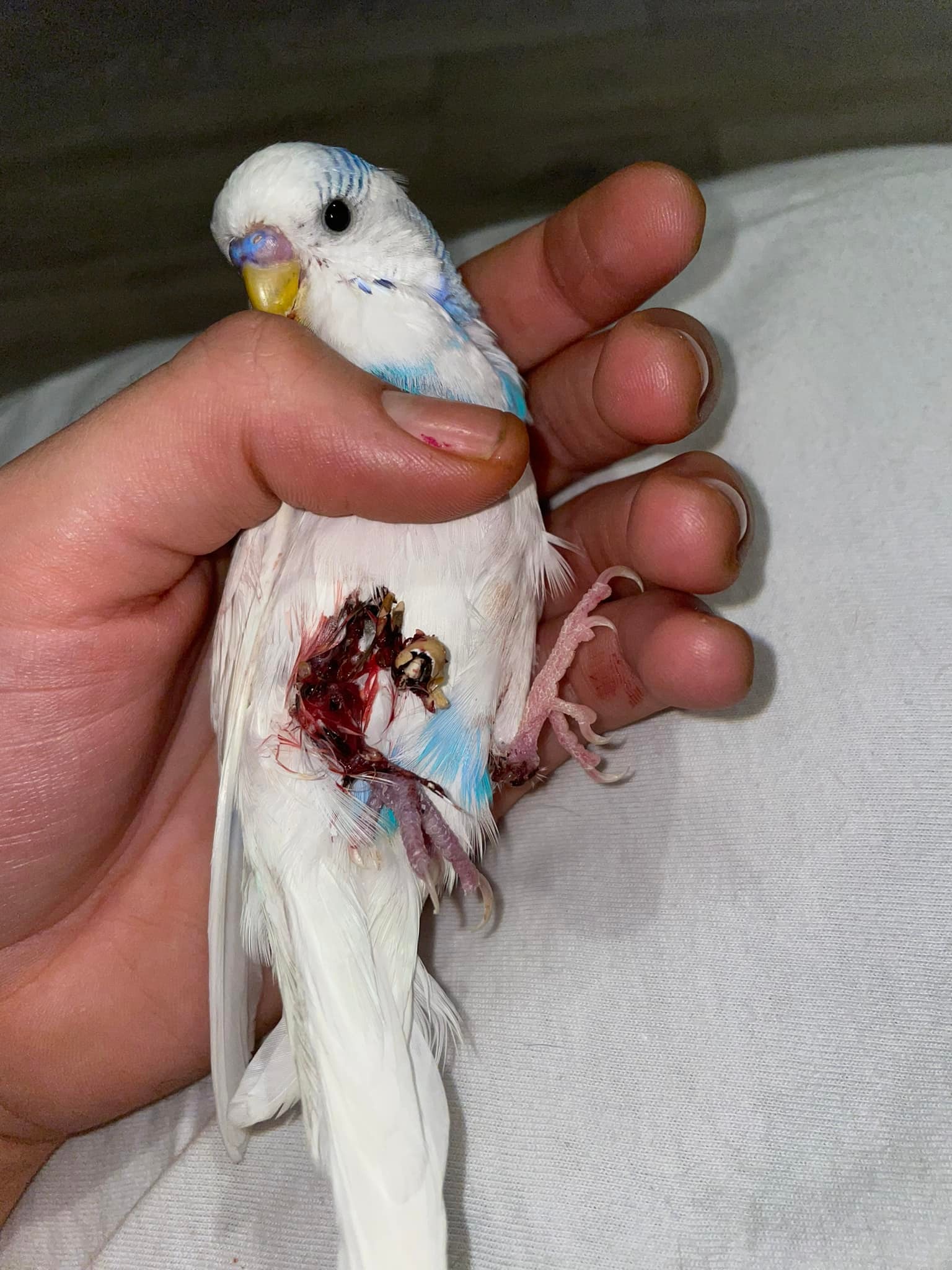 The 26-year-old said the council house is in such a filthy state that the smell even made pest control officers vomit when they came to inspect it two days before Christmas.

Melanie's been hospitalised due to a bad allergy to the vermin, and doctors also found her covered in mite bites.

And the rodents have "chewed and destroyed" her fridge, washing machine and couch.

But the heartbroken bird lover's breaking point came on December 18 when the rats killed her beloved budgie, Babe.

She said: "My budgie was murdered because of them.

"She was up high from the floor, there was nothing near that could have attracted the rats but they still got to her.

ROLLING IN THE DEEP END

"It might just be an animal to the council but to me my animal is my emotional support, my everything.

"She was a gorgeous girl and loved chirping away. She didn’t deserve this."

Melanie is now homeless as she refuses to live in the rat-ridden dump, with at least five dead rodents rotting away within the property.

She had first moved in on October 12, 2020 but didn't start having problems with the vermin until the following summer.

We’ve been forced to live in damp Glasgow flat for six years, it’s so bad our daughter was hospitalised

By November last year, they had started running across her floors and Melanie lodged an official complaint to North Lanarkshire Council.

But Melanie, who suffers from pancreatitis and a weakened immune system, claims council bosses have been little help.

She said: "The council have said there was nothing they could do other than phone pest control. But my life and my health is in danger.

"It's their building, they knew about the problem and they still let me move in.

"I'm going crazy with it all.

"When pest control came out – and I had four people as witnesses to this – they were spewing because of all the dead rats and the smell.

"They put down even stronger poison – a massive block of it for a massive infestation but the rats just ran out.

"It is contaminated to the highest point of infestations, the rats are still there.

"Pest control said they are not comfortable letting anyone live here and have said I've not to be in here.

"I've been really distressed about the whole thing."

She added: "Pest control have ripped the whole place apart to find these rats.

"They told me to get out of the house because of the smell of the poison was in the air as well.

"These dead rats are still in the house and I didn't spend Christmas or New Year there and I'm jumping between family and friends houses because it's not safe to live there.

"It's the only place I know that I could call my home and I don't have that anymore.

"I've lost everything. I don't feel secure, or safe, and I don't have a home anymore.

"It's embarrassing because it's like people are going to judge you but I'm not being treated even as human, it's like I'm nothing and the only way to get anywhere with it is to speak out."

A spokesman for North Lanarkshire Council said: “We have put in place a number pest control measures to resolve an issue with rodents at our tenant’s property. We are treating this as a priority and will take whatever action is necessary.

“Rodents are attracted to food sources, both internally and externally, and we would remind tenants to take action to deny them access to food wherever possible. Further information and advice on preventing pest control problems is available on our website.” 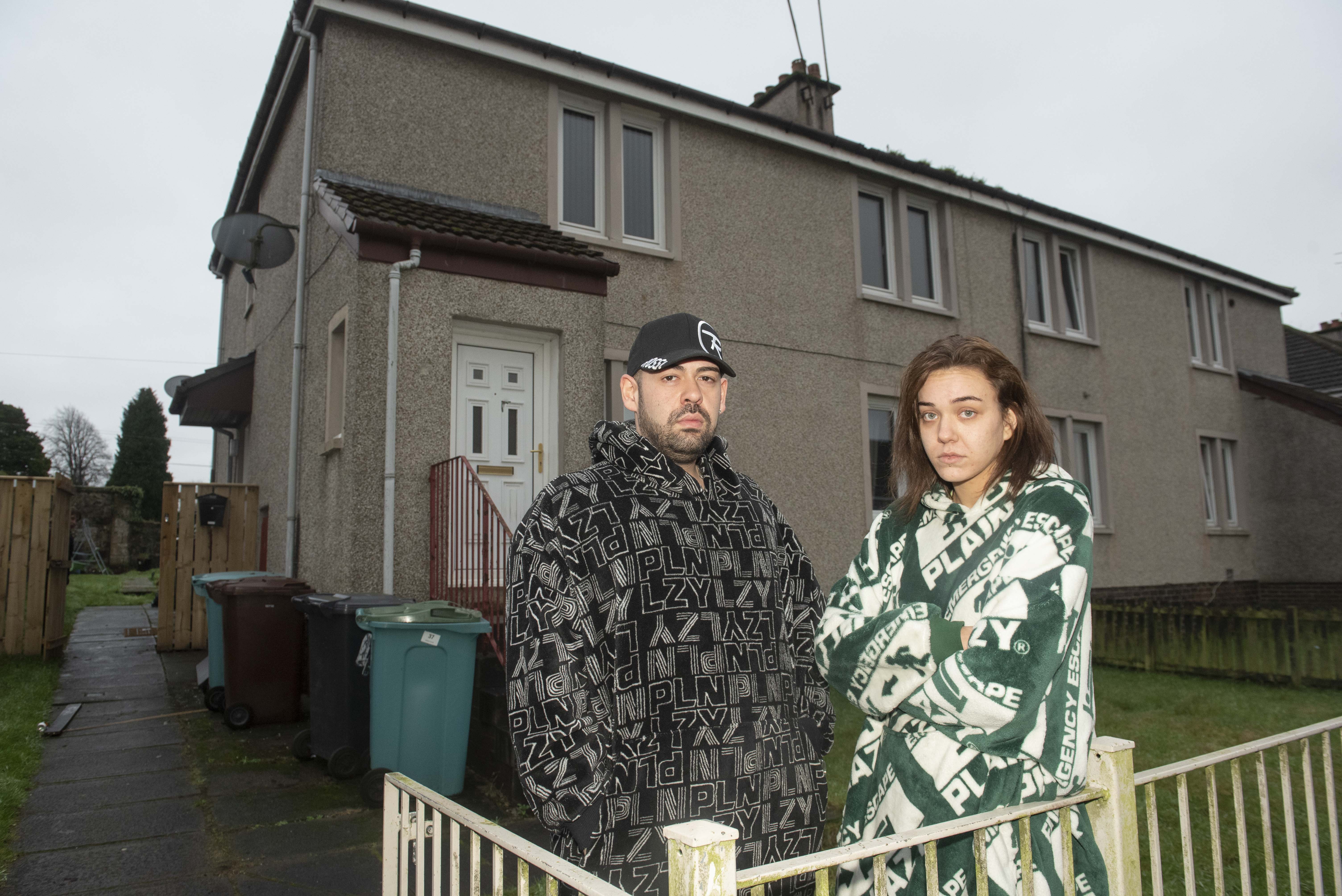 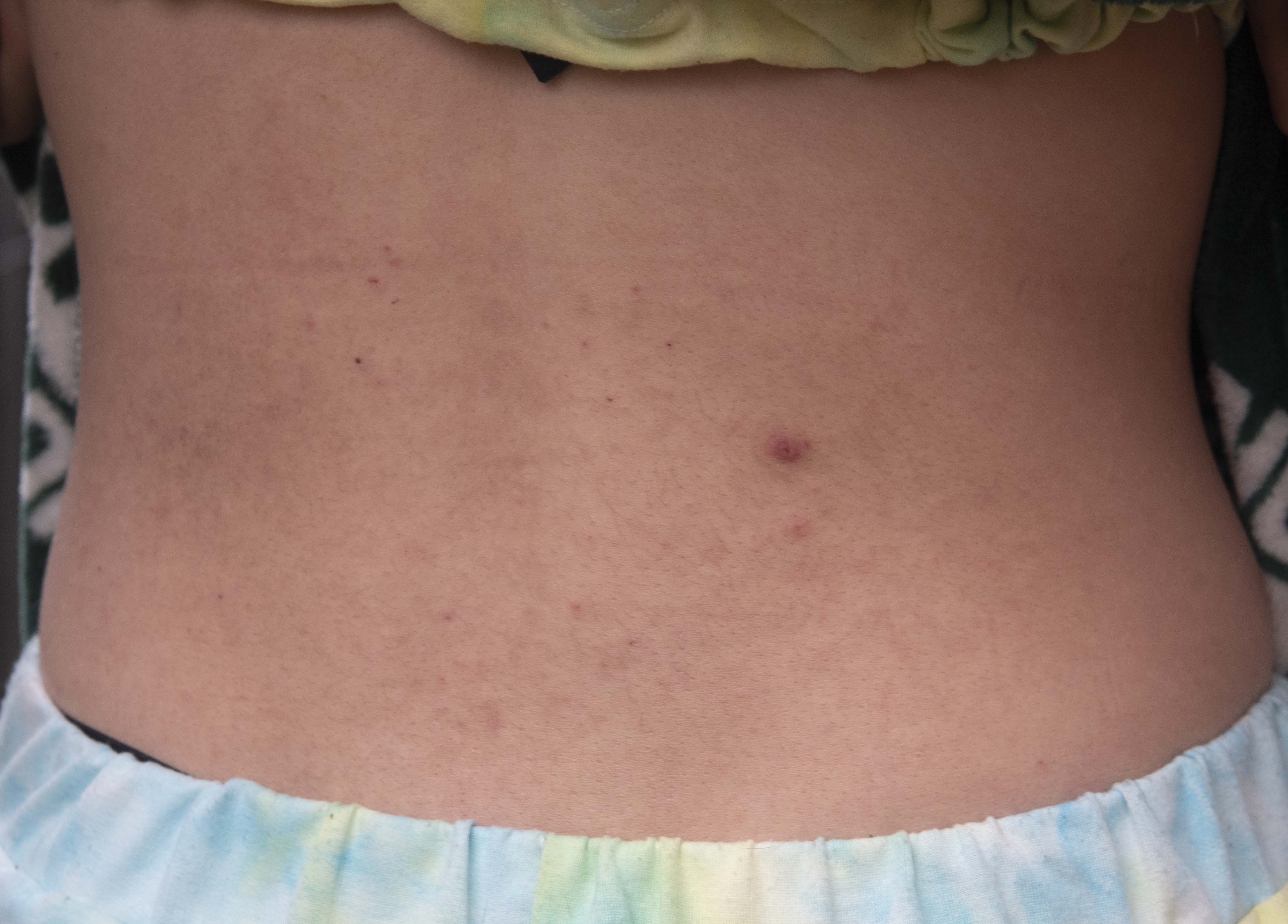 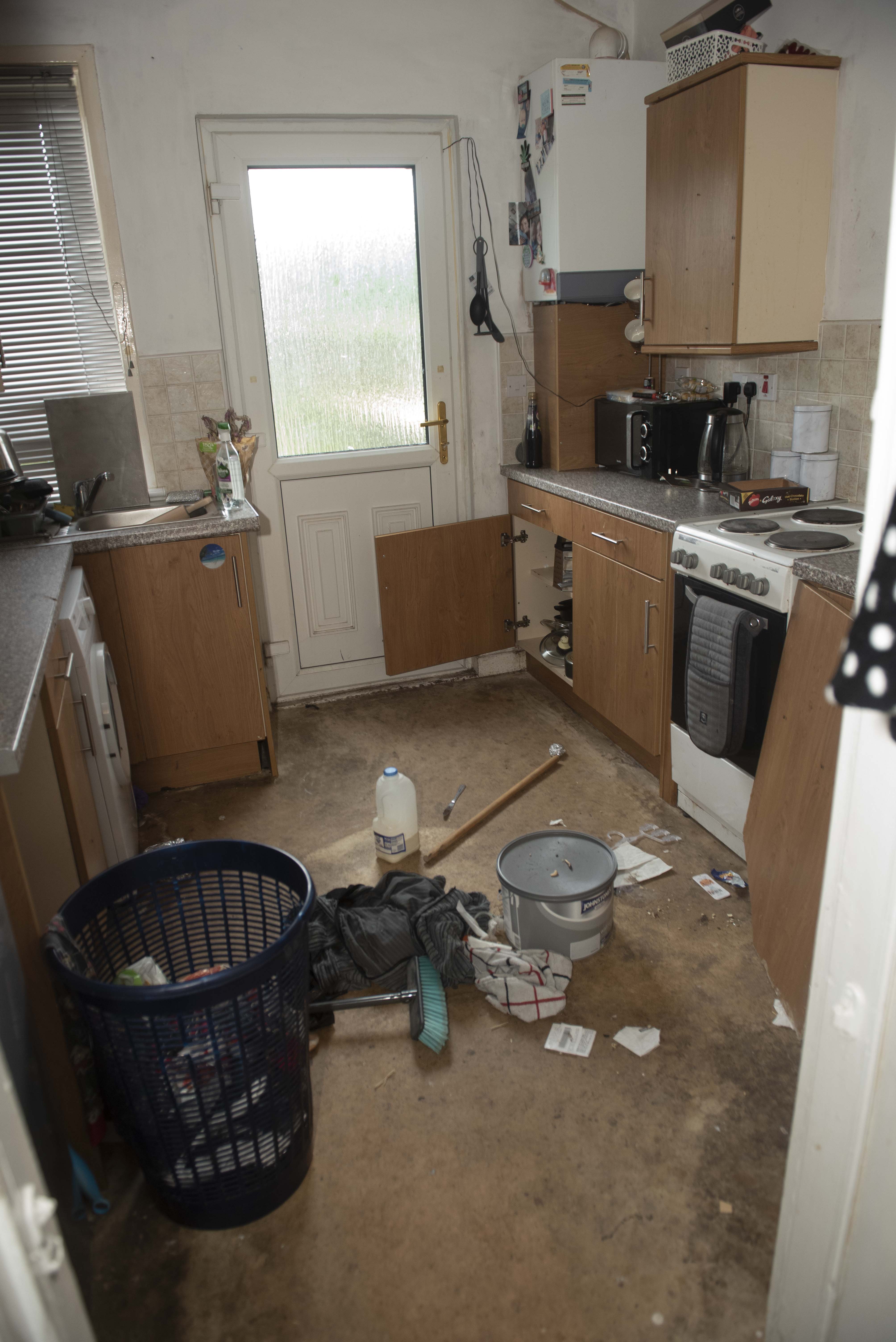 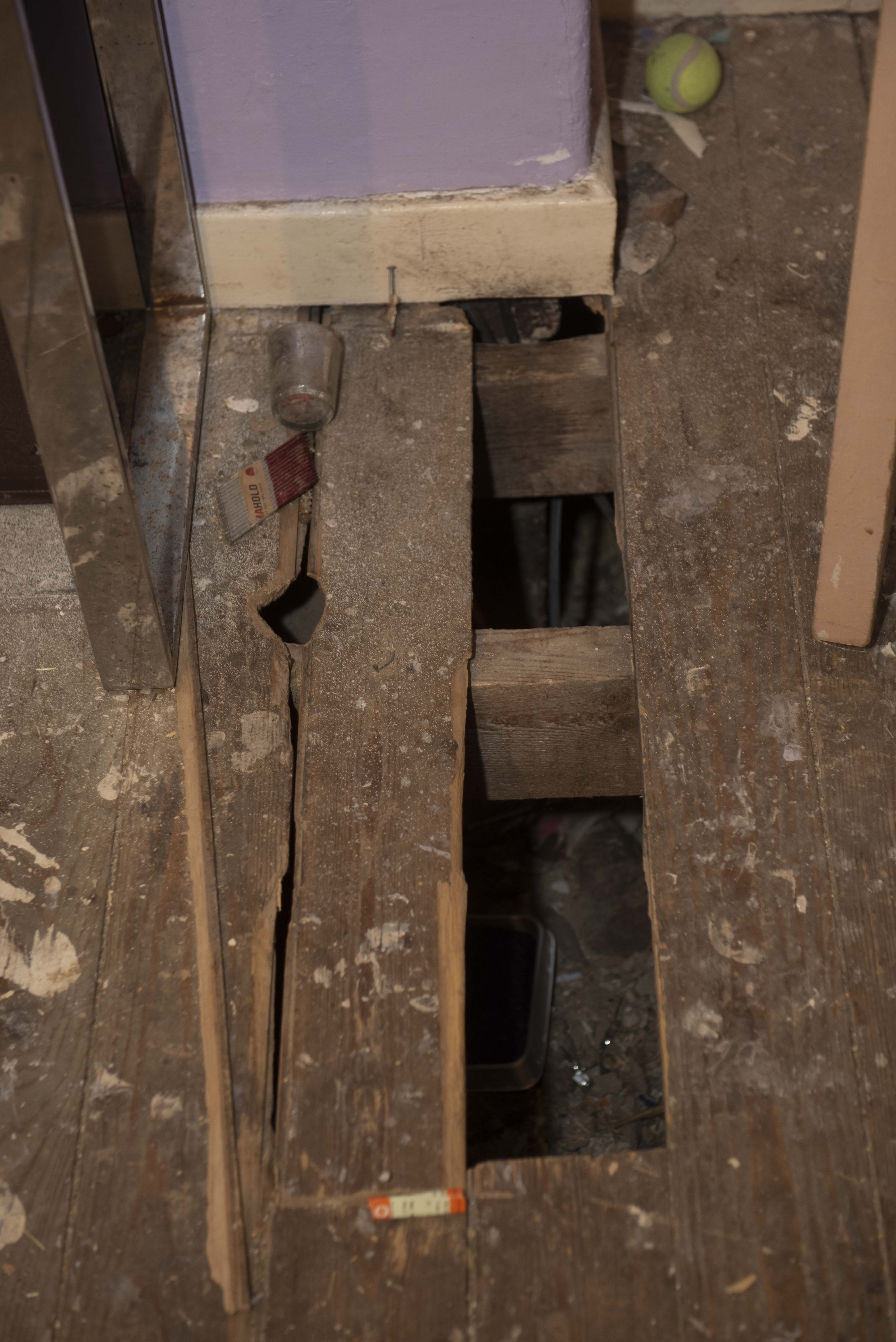