RAHEEM Sterling and Jamiroquai are among the celebrities that were targeted by thieves who stole more than £500,000 in luxury items. 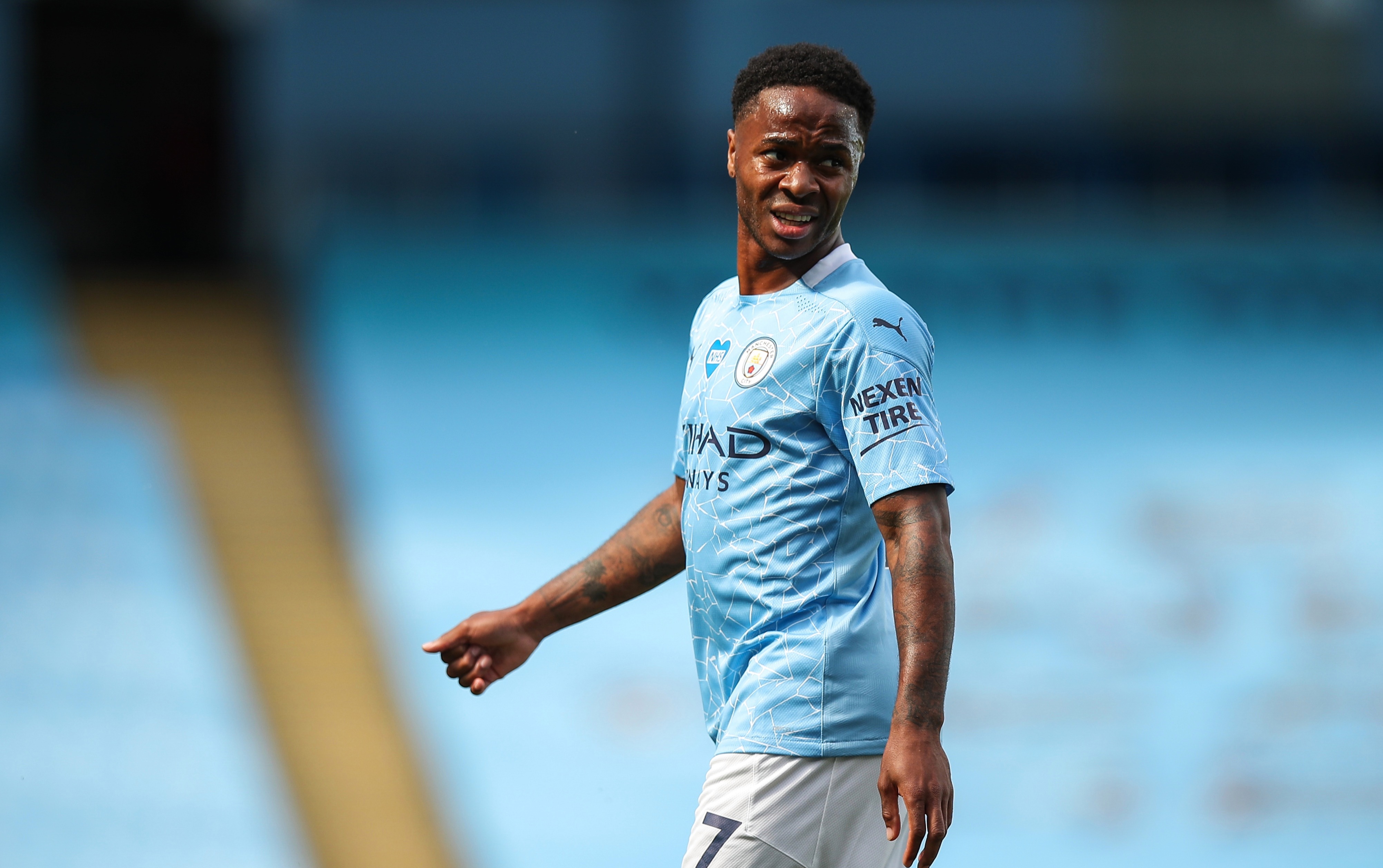 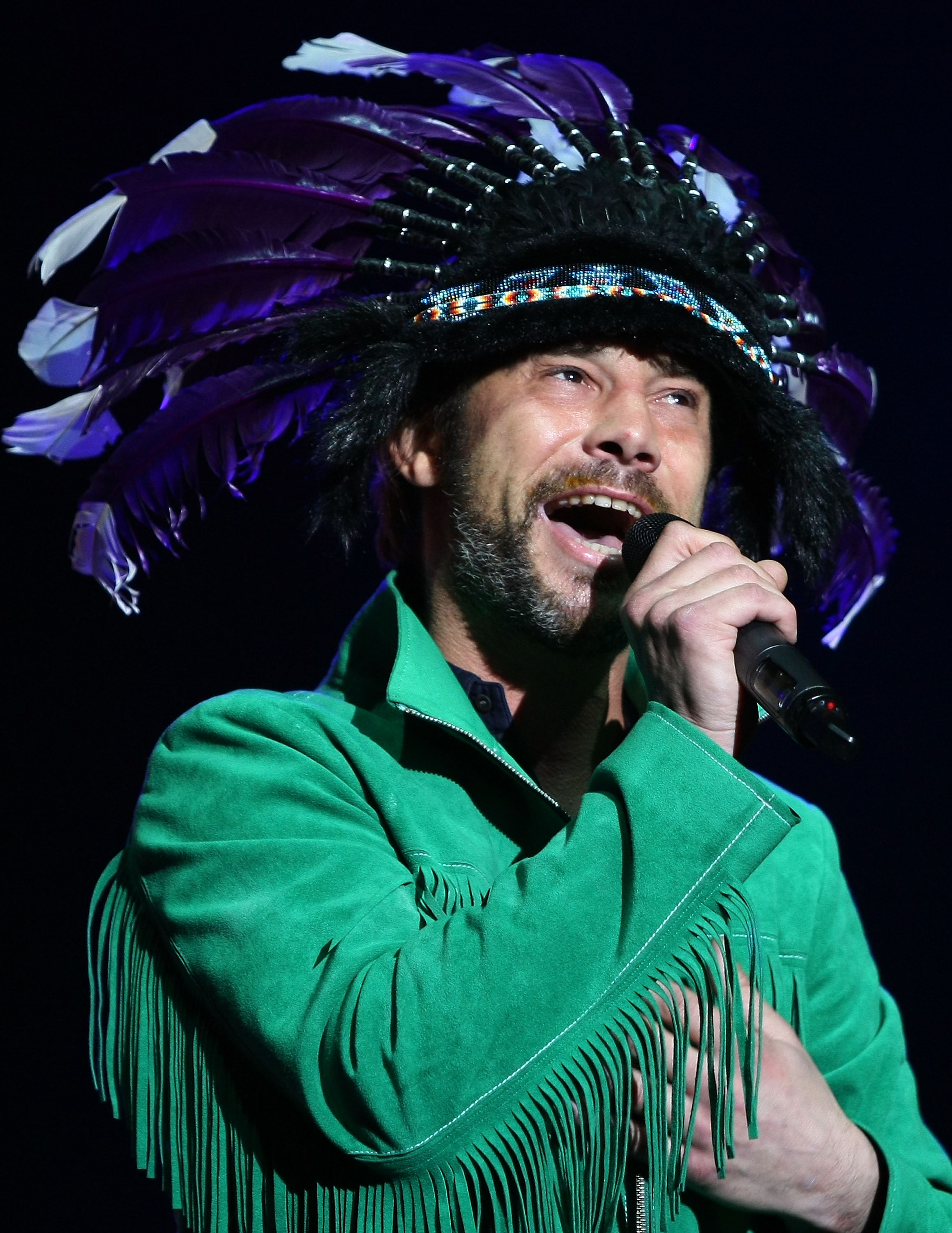 Jamiroquai's house in Buckinghamshire was among those chosen by the gang.

Simon Parry, prosecuting, said: "These three defendants are a team of highly organised and sophisticated house burglars who have travelled to various parts of the UK, including here in Cheshire."

The court heard the defendants attempted to burgle Sterling's home in Goostrey, Cheshire, on November 4, 2018.

Simon Parry, prosecuting, said: "Fortunately the alarm system at the address activated and scared the burglars away. Nothing was taken."

Ten days later, on November 14 2018, the three men checked into a hotel in Buckinghamshire and later Kay's home, Horsenden Manor, was targeted.

Mr Parry said the singer's housekeeper noticed an upstairs window was open and found a camera had been stolen.

A total of more than £550,000 of jewellery, watches and handbags was taken from 14 properties across Nottinghamshire, Worcestershire, Buckinghamshire and Warwickshire between November 2018 and October 2019, the court heard.

On October 5 2019, the burglars were disturbed while in the Prestbury home of Mr Dale.

They were later arrested and items including balaclavas, binoculars, crowbars and cloned number plates were found in a car used by the men.

Anthony Russell, whose property in Lymm, Cheshire, was broken into by the gang, said: "I only hope this is absolutely genuine but perhaps we would really have preferred not to receive this letter."

He said: "These three defendants need to appreciate the effect of their awful actions on all of these people." 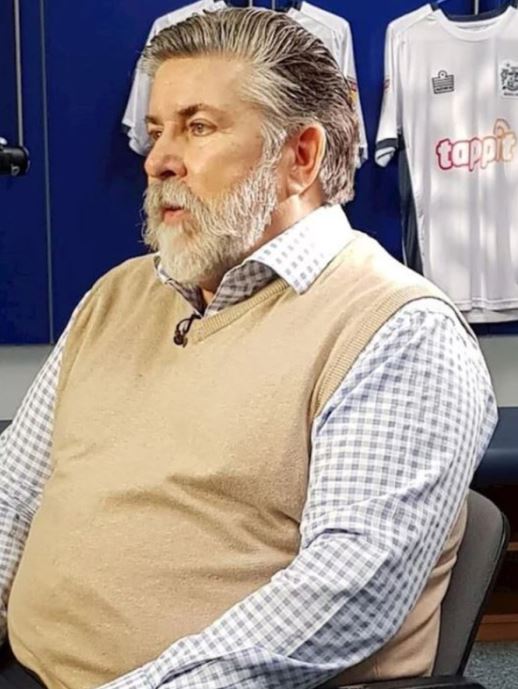