THE day of the Queen's funeral has been declared a national bank holiday and will see the closure of schools and many businesses.

Much of the country will be coming to a standstill, with roads and public transport affected.

What are the Queen's funeral road closures?

Many roads in Central London are expected to close, as masses of mourners flock to the area for the Queen's funeral.

The roads around Buckingham Palace and the Houses of Parliament will be shut until the start of Tuesday, September 20, 2022, at the earliest.

Westminster Bridge will also be closed, with many of these closures impacting public transport. 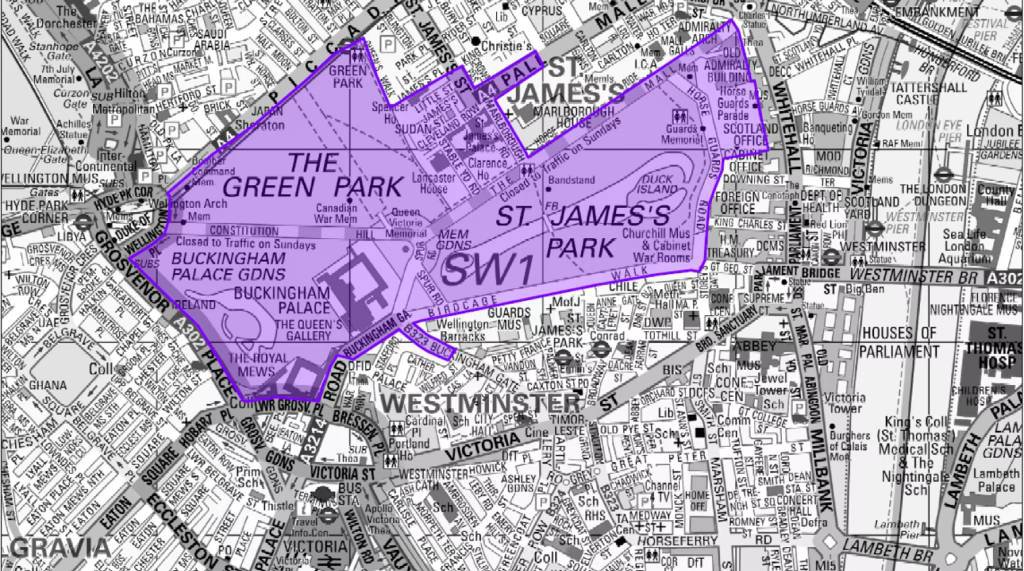 Westminster City Council have said that resident permit holders of affected zones A, D and G, will be allowed to park in resident bays in other zones in Westminster.

Will train stations be closed on the day of the Queen's funeral?

TfL commissioner, Andy Byford, stated that this has presented the London's transport system with its biggest ever challenge.

The London Underground will be running as normal on the day of Her Majesty's funeral.

However, it is possible that over-crowding and extra long queues will see short-term closures and train's not stopping at every tube stop.

Read more about the Queen 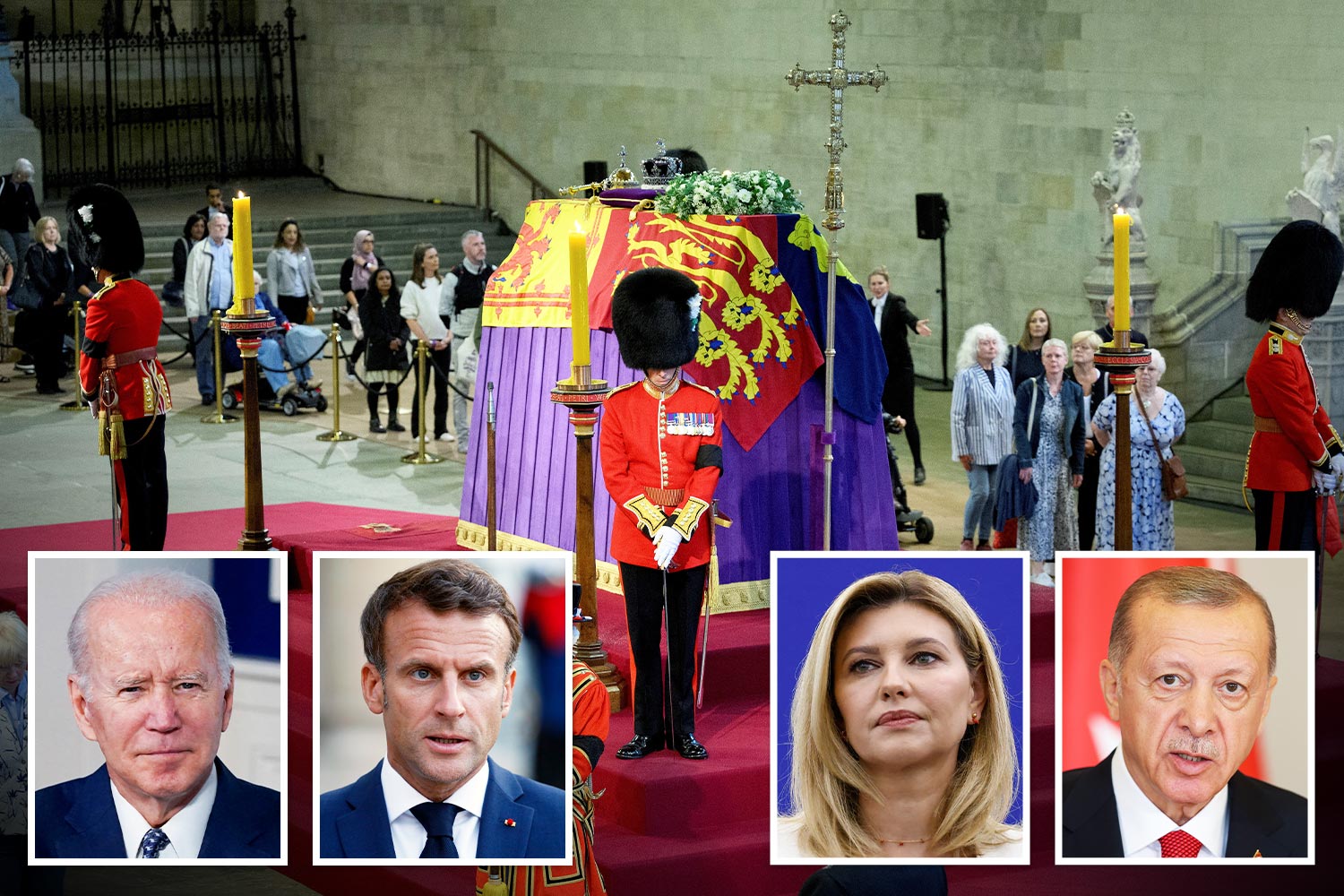 Who made final cut for Queen’s funeral, from President Biden to Olena Zelenska 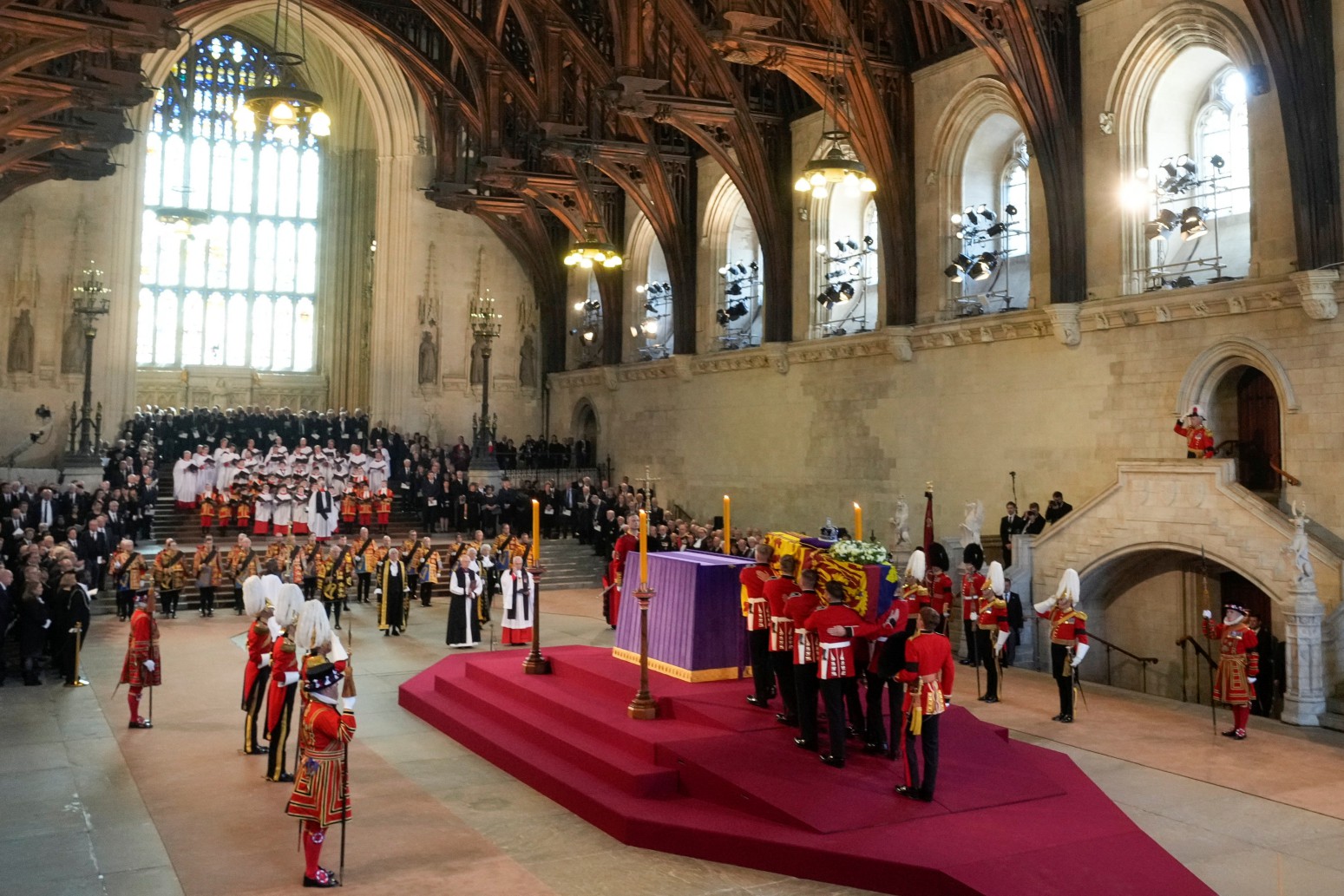 To account for the expected crowds of people wanting to mourn the Queen, the Night Tube and Night Overground will also be running on Friday, September 16, and Saturday, September 17.

On the evening of September 19, the Elizabeth Line will run for an extra hour to help those returning from the centre of London.

Green Park will be an exit only station on the day of the Queen's funeral.

Will buses be operating on the day of The Queen's funeral?

Most read in Royal 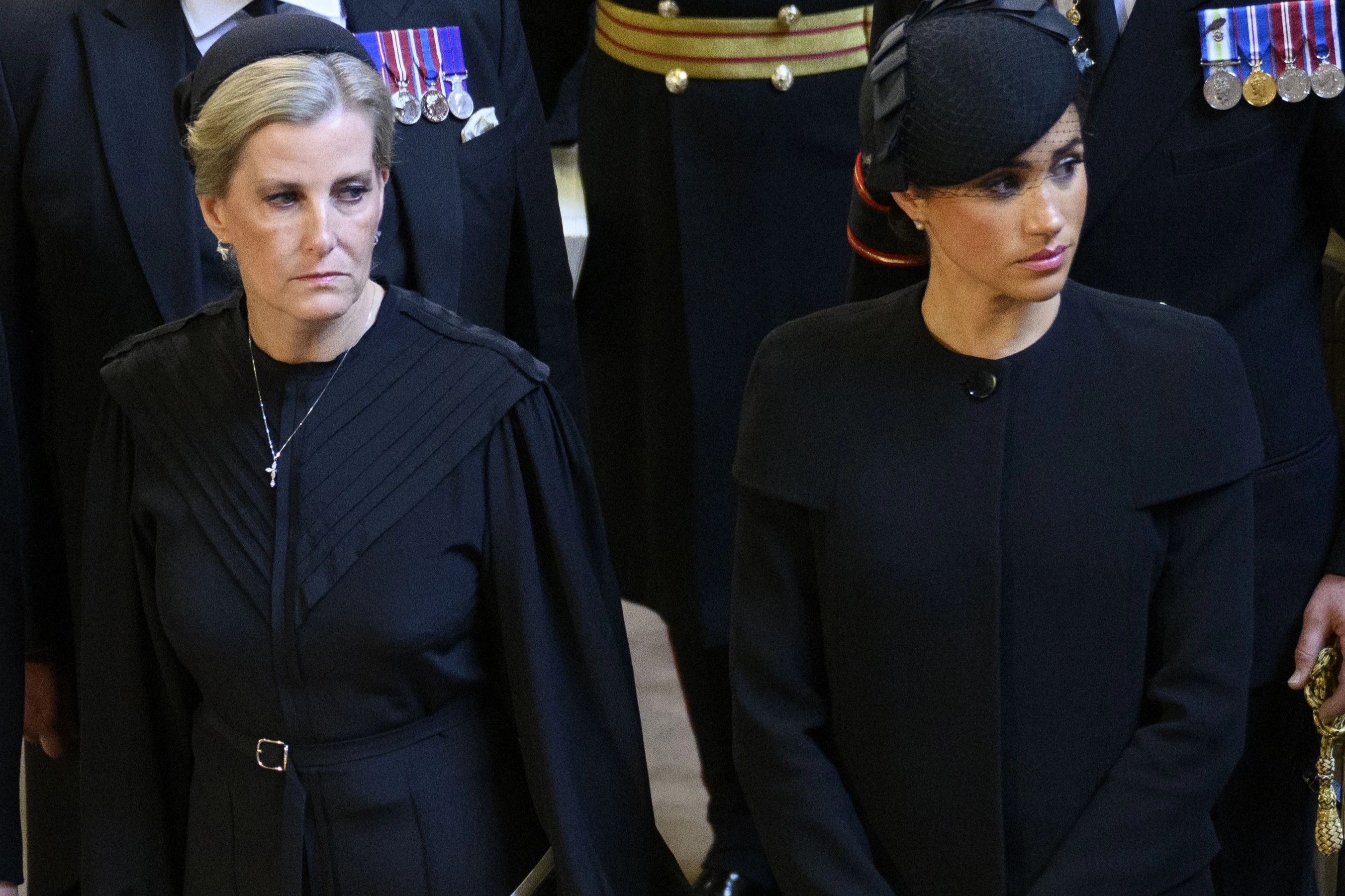 BACK IN THE FOLD 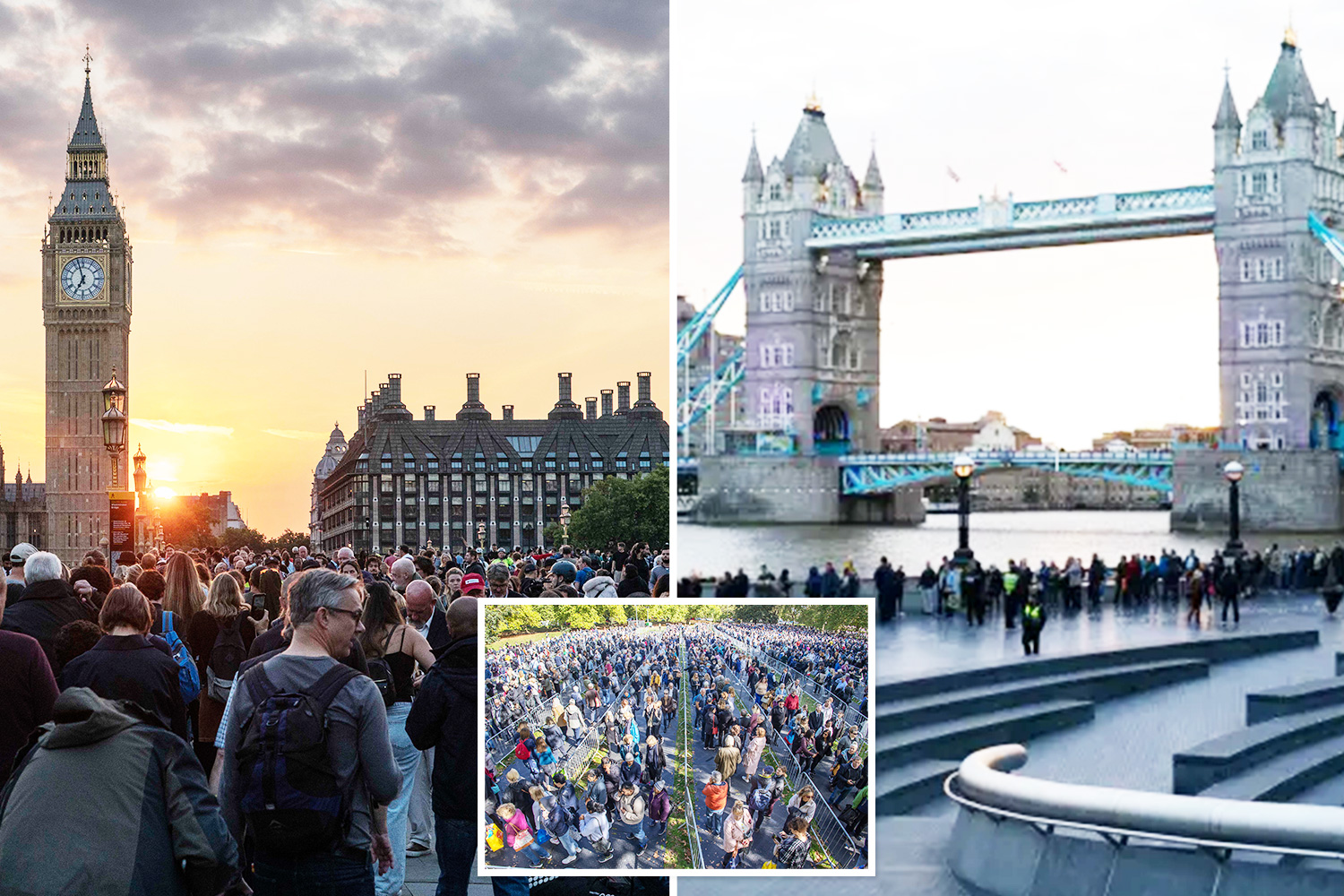 Who made final cut for Queen's funeral, from President Biden to Olena Zelenska

TFL has explained that some bus routes in Central London will not run as normal, particularly in the Westminster area.

Some routes will be diverted or will stop short of their destination.

Others may be running a reduced service.