A TEEN boy was killed and two others injured including the murder suspect in a South London stabbing last night – amid the capital's knife crime rampage.

Cops rushed to reports of a male being stabbed on the busy Brighton Road in Croydon at 9:10pm last night. 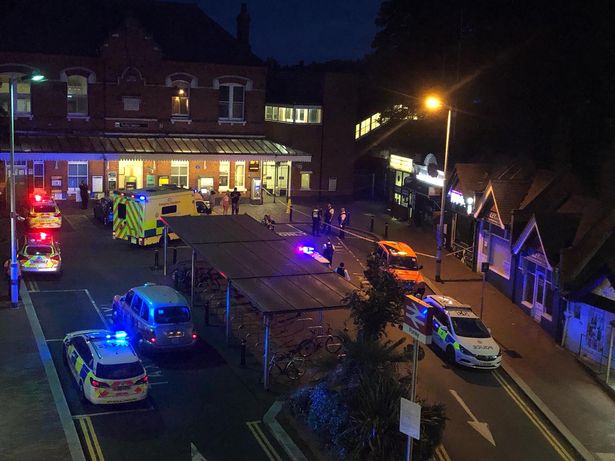 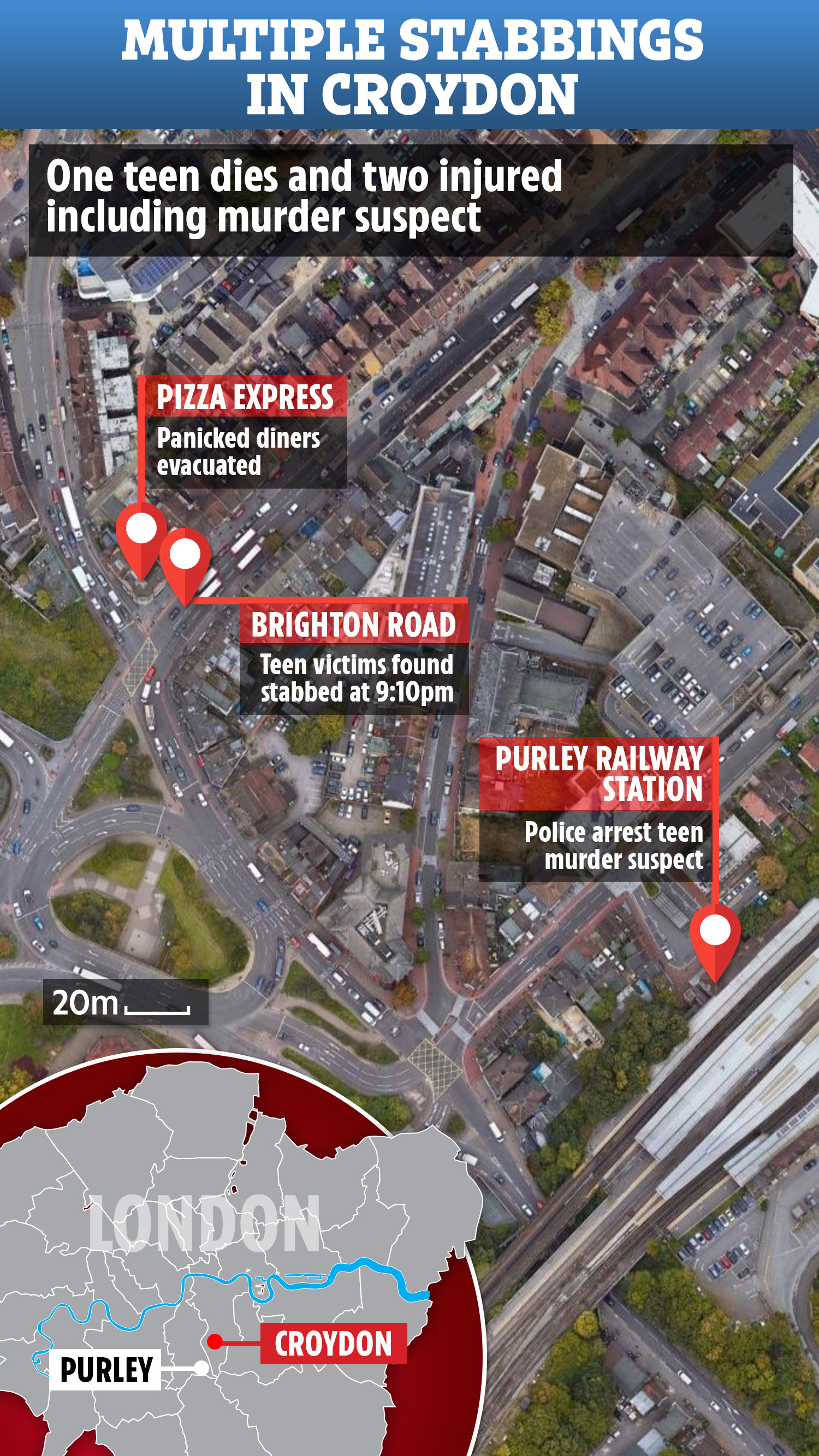 Panicked diners at a nearby Pizza Express were evacuated as the melee broke out near Purley railway station.

Officers and paramedics desperately battled to save a victim in his late teens – but he died at the scene at 9:50pm, Scotland Yard said.

The victim's next of kin are yet to be informed and formal identification hasn't taken place.

A post-mortem is due shortly, police said.