THIS shocking video shows the brute slapping and punching the defenceless child in the head.

The mum was reportedly filmed by an unnamed eight-year-old girl.

The attack was carried out to "teach the baby a lesson" when it would not stop crying. 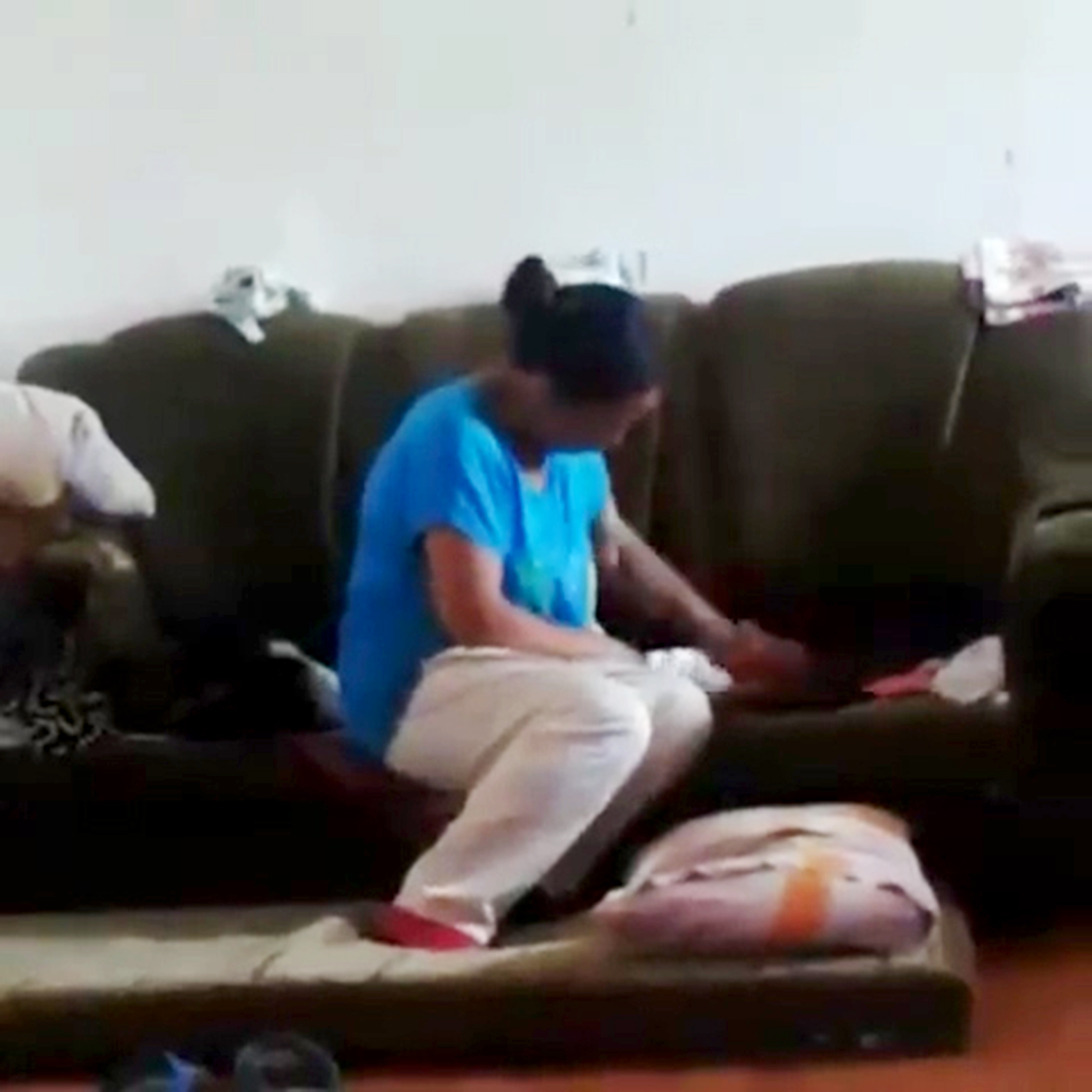 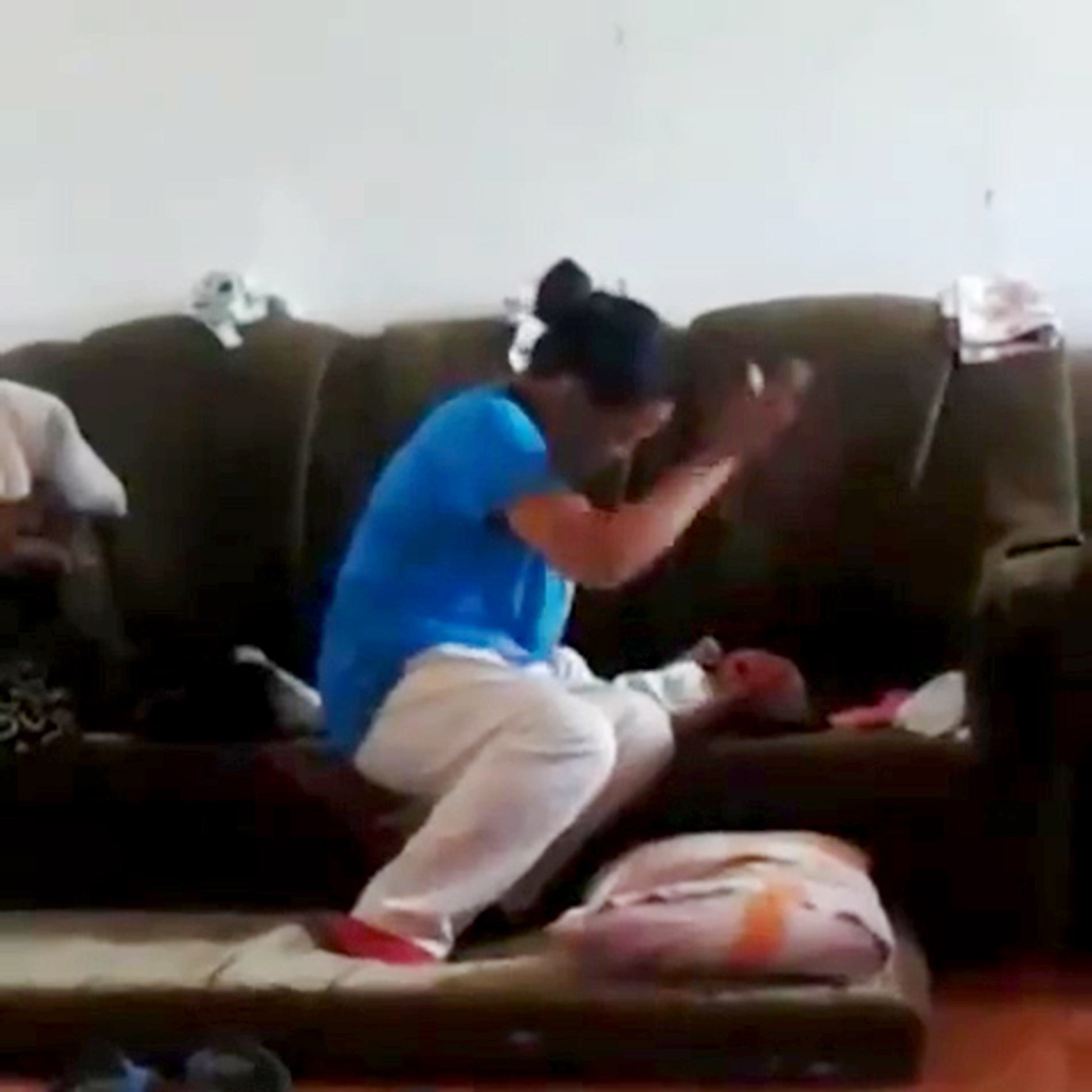 The footage shows the mother, dressed in a blue T-shirt and white trousers, deliberately slapping the baby who is crying on the sofa.

Massive blows can be seen raining down on the baby, with many so hard it could have caused serious brain injuries, or even death.

Local police are said to be investigating the video.

The video was filmed in the south Kazakhstan city of Almaty in August this year, but it was only released online this week. 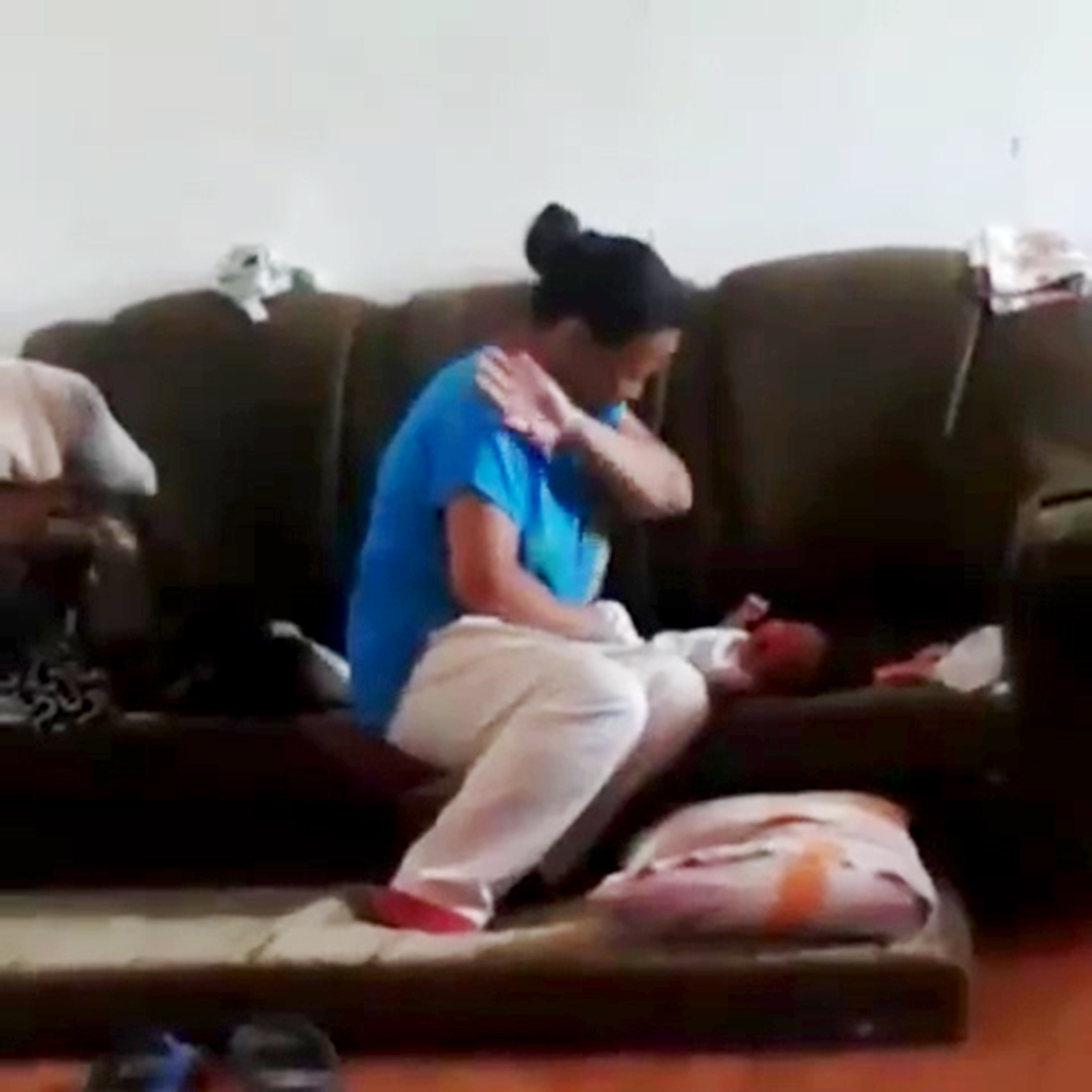 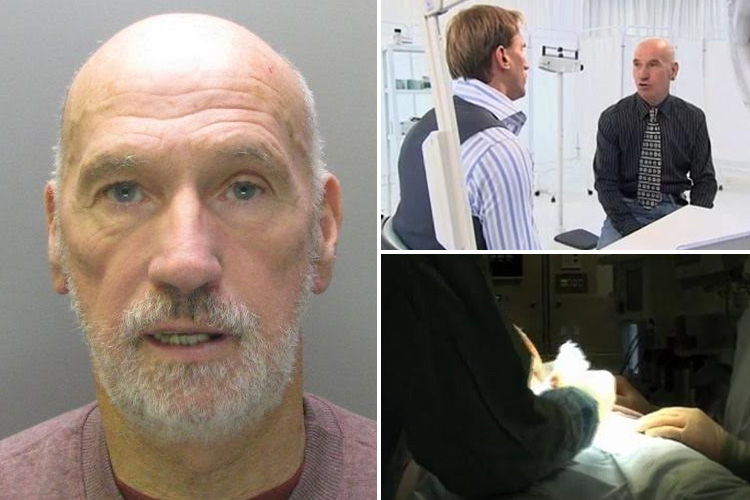 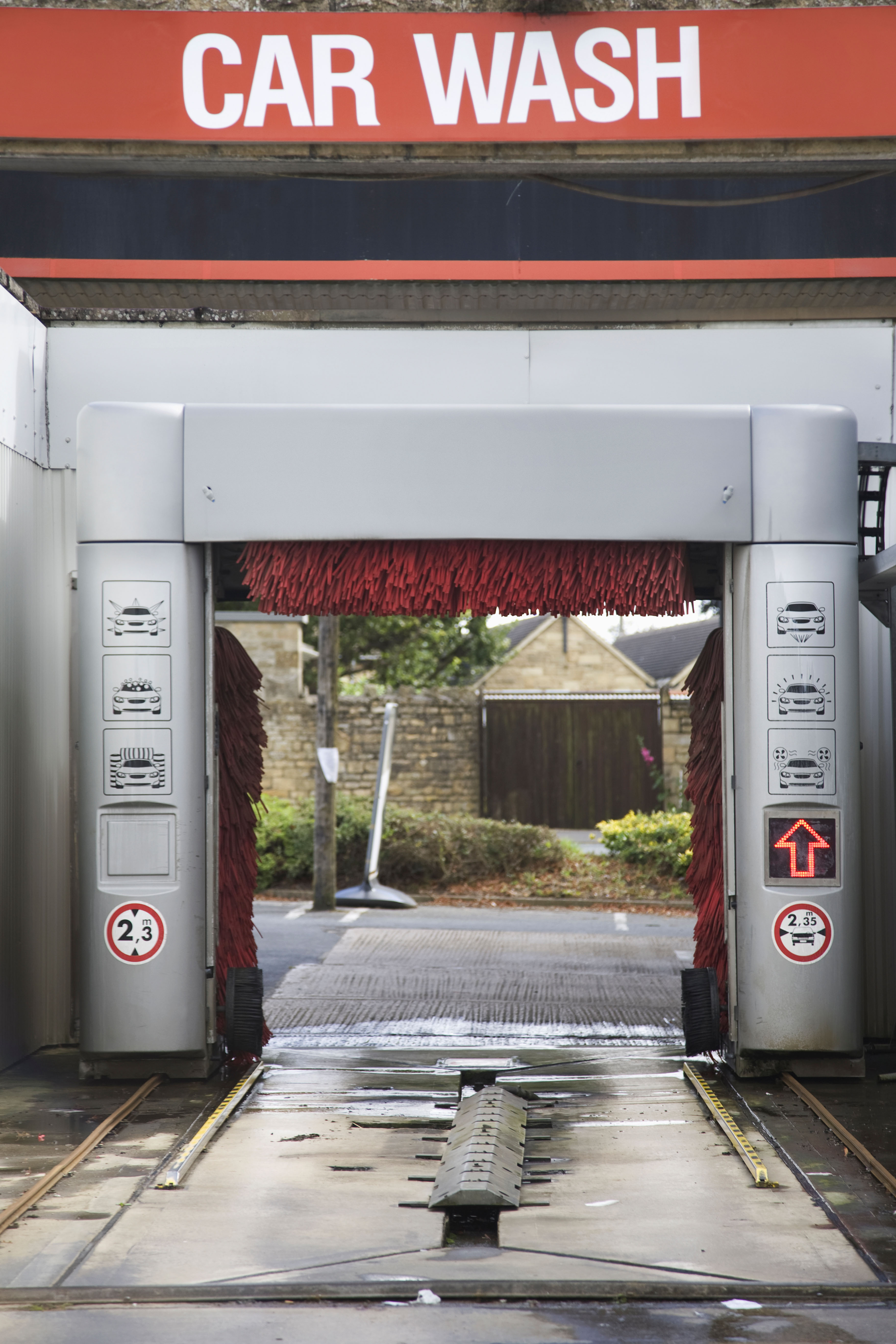 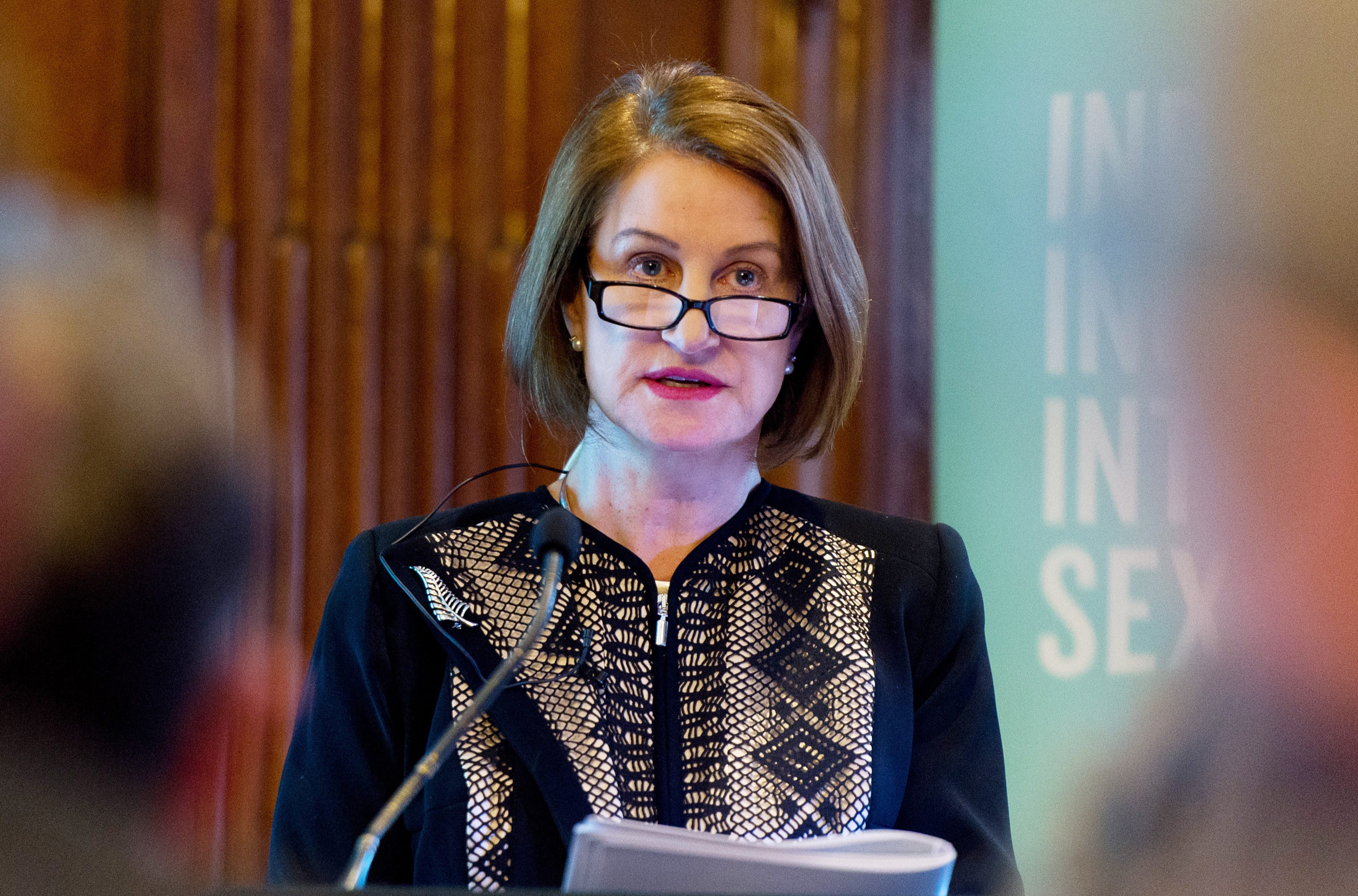 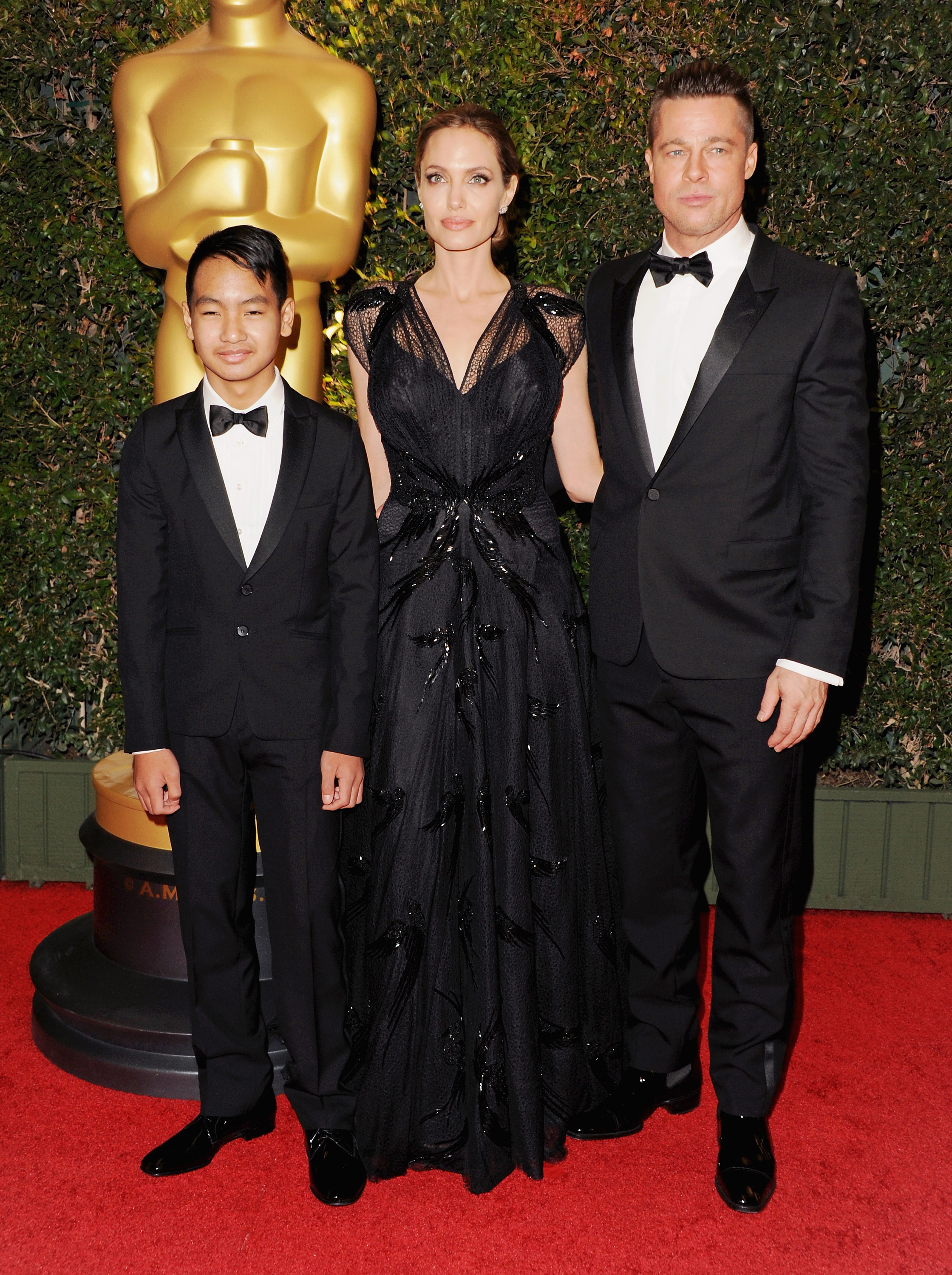 Earlier in the year, a horrific viral video emerged of a woman torturing her little girl was made public by the child's father to force police to act.

The chilling footage was filmed in north-eastern Kazakhstan in the city of Pavlodar on the mobile phone of the mother, identified as 34-year-old Nurgul, who apparently took the video to try and blackmail the father to get more money from him.

The distraught dad said: "I went round there and called police, but they refused to help me. Social workers did nothing either."

In desperation, he posted the videos online, hoping to force officials to act.