Under the new system, foreign nationals will have to meet a strict set of criteria. Here's how the new initiative works. 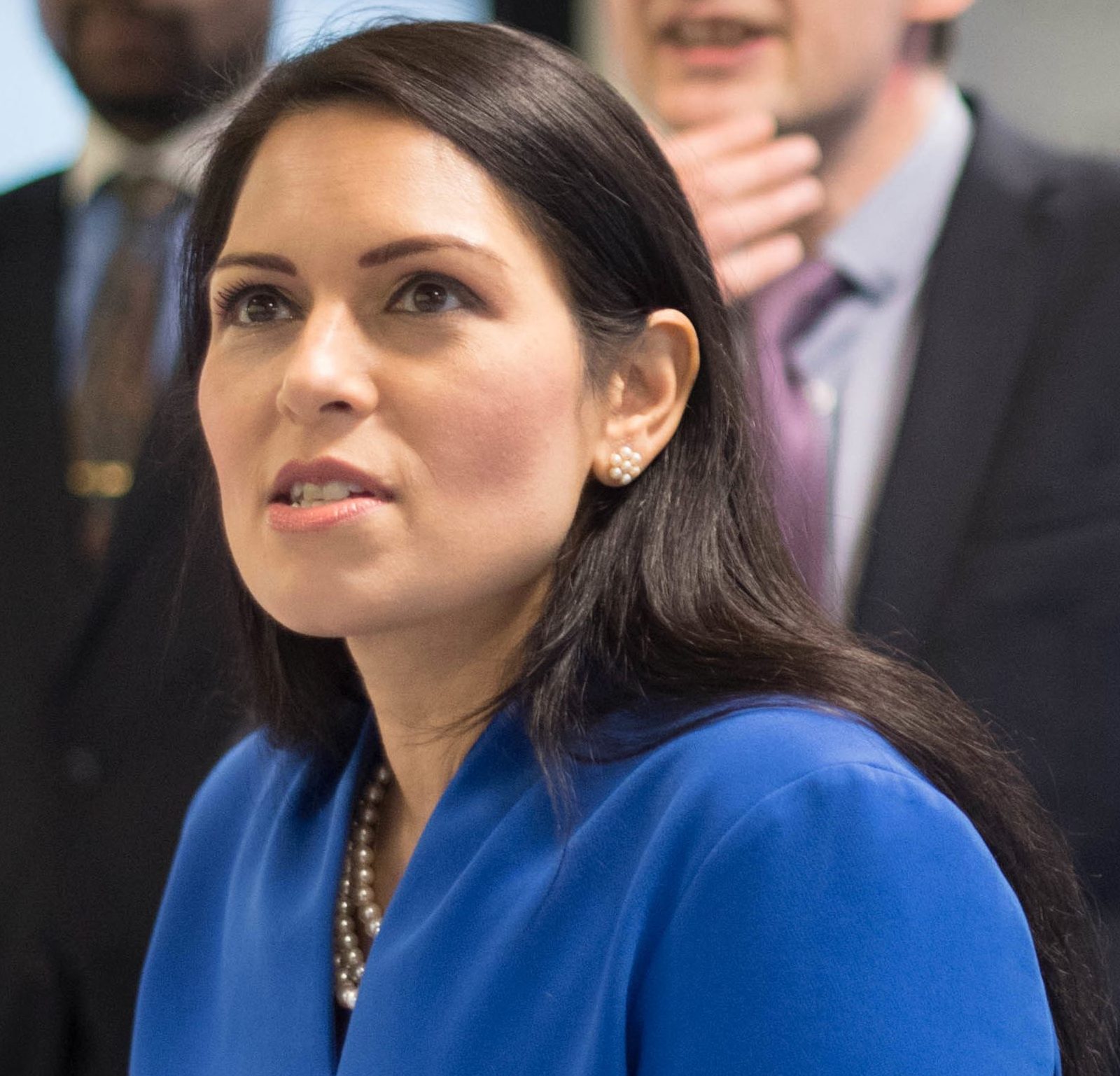 Home secretary Priti Patel has already published the main details of the new post-Brexit points-based system that will replace cheap labour from Europe.

This morning the Home Office will publish a full 130-page document with more details on how the system will work after Brexit.

Announcing the new system on February 19, 2020, she said: “Today is a historic moment for the whole country. We’re ending free movement, taking back control of our borders and delivering on the people’s priorities by introducing a new UK points-based immigration system, which will bring overall migration numbers down.

"We will attract the brightest and the best from around the globe, boosting the economy and our communities, and unleash this country’s full potential.”

The Home Office document sets out details of the new points-based system, which is due to come into force from January 1, 2021, when free movement from the EU halts.

Under the new system, foreign nationals applying to come to the UK for work purposes will have to meet certain criteria.

It will assign points for specific skills, qualifications, salaries or professions, and visas will only be awarded to those who gain enough points.

Minimum requirements will include having a job offer from an approved sponsor that suits their skill level and being able to speak English.