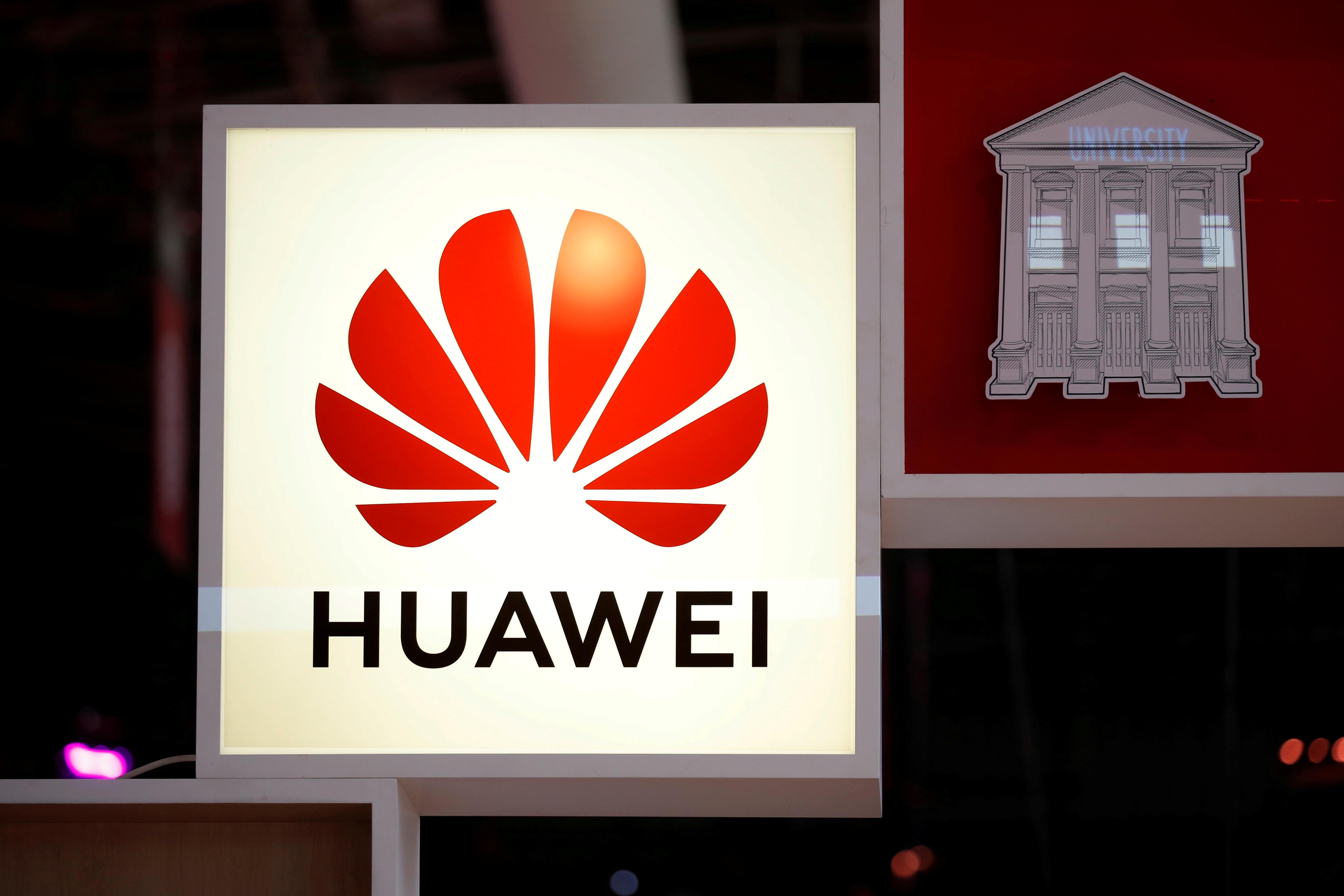 LONDON (Reuters) – BT CEO Philip Jansen urged the British government on Monday not to move too fast to ban China’s Huawei from the 5G network, cautioning that there could be outages and even security issues if it did.

Prime Minister Boris Johnson is due to decide this week whether to impose tougher restrictions on Huawei, after intense pressure from the United States to ban the Chinese telecoms behemoth from Western 5G networks.

Johnson in January defied President Donald Trump and granted Huawei a limited role in the 5G network, but the perception that China did not tell the whole truth over the coronavirus crisis and a row over Hong Kong has changed the mood in London.

“If you are to try not to have Huawei at all, ideally we would want seven years and we could probably do it in five,” Jansen told BBC radio.

Asked what the risks would be if telecoms operators were told to do it in less than five years, Jansen said: “We need to make sure that any change of direction does not lead to more risk in the short term.”

In what some have compared to the Cold War antagonism with the Soviet Union, the United States is worried that 5G dominance is a milestone towards Chinese technological supremacy that could define the geopolitics of the 21st century.

The United States says Huawei is an agent of the Chinese Communist State and cannot be trusted.

Huawei, the world’s biggest producer of telecoms equipment, has said the United States wants to frustrate its growth because no U.S. company could offer the same range of technology at a competitive price.