A prisoner died after setting himself alight while smoking ‘spice’ in his cell.

The 31-year-old’s clothes caught fire as he smoked the so-called zombie drug, in the latest example of the narcotics epidemic behind bars.

The only prison officer on duty took 16 minutes to respond after the inmate pressed his alarm bell. 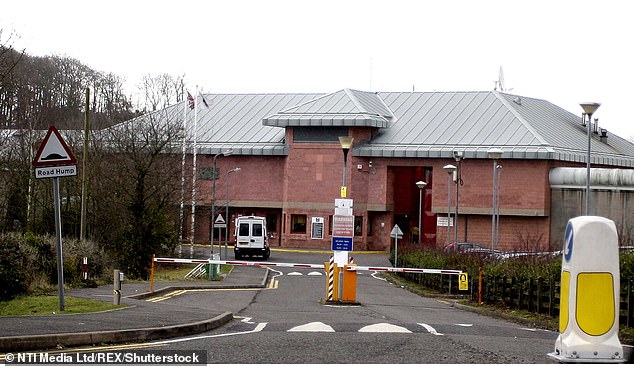 When the warder finally arrived he found the cell at HMP Hewell in Worcestershire ‘full of smoke’ and the badly burned prisoner, referred to only as ‘Mr N’, crying for help.

The victim, a convicted robber with a history of substance abuse, died from his injuries two days later.

The case was revealed in the Prisons and Probation Ombudsman’s annual report, which said substances such as spice – a synthetic drug which mimics the effects of cannabis but can leave users unable to move – caused a ‘worrying’ number of deaths in prisons.

The report added that drugs were ‘readily available’ behind bars and jails are ‘struggling to stem the supply’.

The ombudsman also found that if the alarm call had been answered more promptly Mr N’s ‘life might have been saved’.

Warders should respond to a cell alarm bell within five minutes and it was suggested that disciplinary investigation into the action of the prison officer.

The Prisons and Probation Ombudsman’s annual report said: ‘Other staff arrived and put out the fire.

‘When they entered the cell they found Mr N sitting on the bed with his clothes burnt off and severe burns to most of his body. 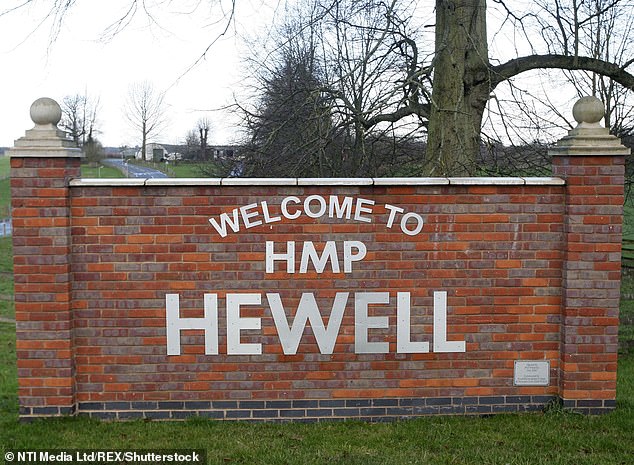 ‘He was conscious but appeared unable to comply with staff instructions.

‘His injuries were not survivable and he died of burns two days later.

‘It appears that Mr N had accidentally set himself on fire while smoking psychoactive substances in his cell and may not have reacted initially because he was under the influence of the drug.’

The death took place at the 1,000-bed, medium security jail one lunchtime last September, when all inmates were locked in their cells.

She added that she was concerned the same failings were ‘identified time and again’, but jails failed to improve.

‘We continue to make the same recommendations repeatedly, sometimes in the same establishments and, often, after recommendations have previously been accepted and action plans agreed to implement them,’ she said.

Last month, in a separate report the Chief Inspector of Prisons Peter Clarke described conditions at HMP Hewell, where the inmate burned to death, as ‘the worst I have seen’ and revealed seven out of 10 inmates claimed drugs were easy to obtain.