An increasing number of primary school-aged children are creating and uploading their own sexually explicit material to the internet, prompting fears from child abuse investigators that they are putting themselves at risk of serious harm.

Investigators say they have discovered Australian children as young as 6 making their own content, with growing concerns that popular influencer-promoted websites such as OnlyFans are normalising making pornography for cash. 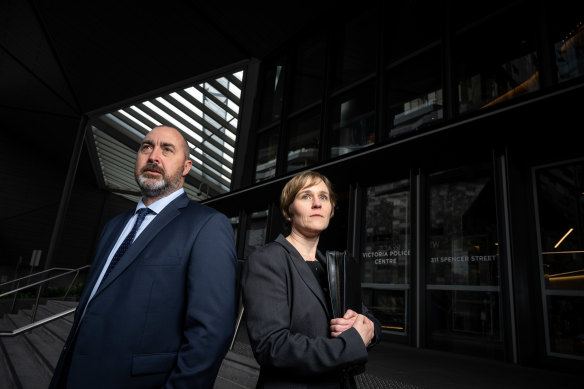 Detective Acting Inspector Carla McIntyre, the officer in charge of the Joint Anti-Child Exploitation Team, said police were now having tough conversations with parents after knocking on doors thinking they’re preventing children from harm, only to find the child was authoring their own exploitation material.

“We’ve gone through the door with a search warrant and then identified actually there is no adult involved in this, it’s actually just the child,” McIntyre said.

She said young people were increasingly being influenced by those online who promote sexualised behaviour on popular platforms in the belief that this was normal, safe behaviour. One girl was aged 6, McIntyre said, and others were 7 and 8.

Her team, which is made up of both Victorian and federal police, had found no one had coerced or forced the children into making the content. Instead, the children believed it was normal behaviour. 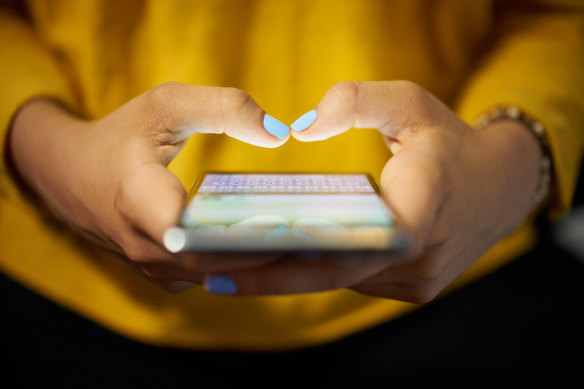 Young people are increasingly being influenced by those online who promote sexualised behaviour on popular platforms in the belief that this is normal.Credit:iStock

“Then you think, what else have they been exposed to? This is something we can have an impact on, by having conversations with our kids. Kids can do this and they are doing this.”

In the 2021-22 financial year, the Australian Centre to Counter Child Exploitation received more than 36,000 reports of child sexual exploitation, each containing images and videos of children being sexually assaulted or exploited. During the same period, federal authorities charged 221 offenders with 1746 child exploitation related offences.

Last week, the eSafety Commissioner issued legal notices to some of the biggest tech companies in the world – including Apple, Meta and Microsoft – requiring them to disclose what measures they’re taking to tackle the proliferation of child sexual exploitation material on their platforms and services. 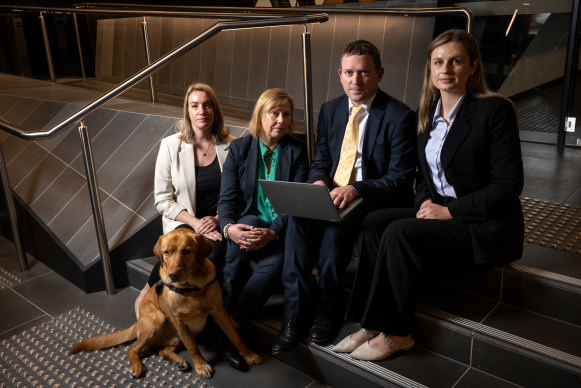 She said social media users who post pornographic images or videos of themselves on the internet, were being celebrated, with content creators portraying it as an easy way to make money.

“What that does is create a sense that adult content and sexual imagery is something to aspire to,” Foster said. “It’s getting into the phones and bedrooms of young teenagers, who just see this very positive and very exciting lifestyle and that creates vulnerability as they start to think that’s an option for them.

“They’re innocent and naive and that’s where we’d like them to be. But they’re not aware of the implications.”

Late last month police were forced to shut down a meet and greet with 23-year-old TikTok and OnlyFans star Anna Paul because so many people turned up. Paul has 5.2 million TikTok followers but is also Australia’s number one creator on OnlyFans, a subscription-based service which allows users to post their own sexually explicit content.

Paul was promoting her new activewear line when thousands of young people flooded into the city.

“We were told the last time police saw a huge crowd like this was for a Justin Bieber concert,” Paul told her followers.

Foster said parents she had spoken to had no idea why Paul was so renowned. “That lack of awareness from parents makes kids vulnerable,” she said. “Talk to your kids.”

In states including Victoria and Queensland, specialist victim identification teams work within police forces to help identify and locate children depicted in explicit material posted online. Undercover officers and tech experts search for clues to help to find out where an at-risk or abused child was being held. 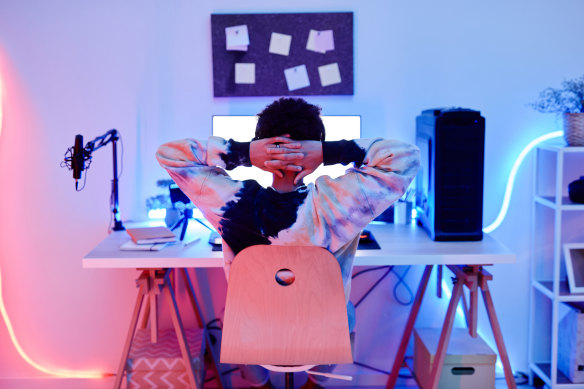 Experts are urging parents to talk to their kids about online safety risks.Credit:

Speaking ahead of National Child Protection Week which begins on September 4, Sergeant Simon Fogarty – who oversees Victoria’s victim identification team – said his office had seen a string of recent successes in helping rescue children from harm.

What authorities were fast learning though was that while some online activities such as livestreaming might start out as a bit of fun for children, that online fun could quickly escalate into serious offending.

“We’re not dealing with a stereotypical victim, someone walking around the streets at nighttime being beaten up and assaulted, we’re dealing with children in the privacy of their own homes being exposed to material and being accessed by people from all over the world,” he said.