Pope Francis on Sunday praised young people for their efforts to protect the Earth’s environment and told them to “be the critical conscience of society.”

“You have been entrusted with an exciting but also challenging task,″ the pontiff said, “to stand tall while everything around us seems to be collapsing.” 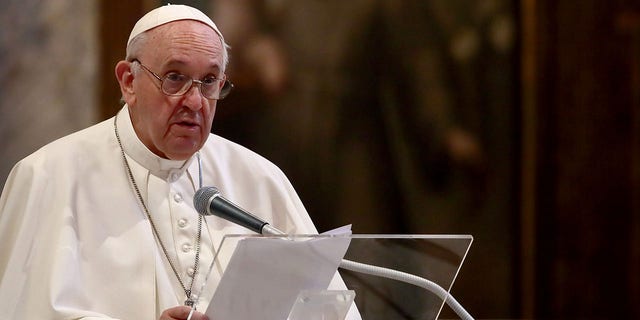 Pope Francis delivering his speech "No one is saved alone – Peace and Fraternity" during an International Prayer Meeting for Peace on Oct. 20, 2020, in Rome. (Vatican Pool/Getty Images)

Francis expressed thanks “for all those times when you cultivate the dream of fraternity, work to heal the wounds of God’s creation, fight to ensure respect for the dignity of the vulnerable and spread the spirit of solidarity and sharing.”

He noted that many young people have criticized environmental contamination.

“We need this,” Francis said. 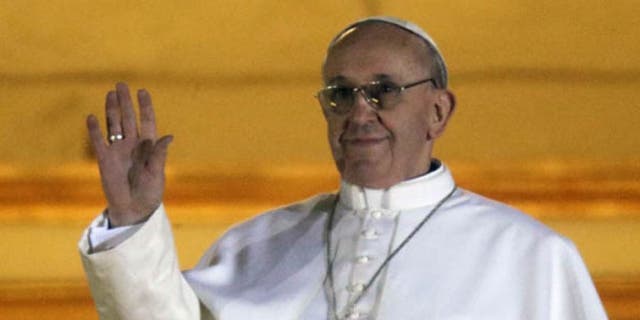 The pontiff noted that in a world that “thinks only of present gain that tends to stifle grand ideals, you have not lost the ability to dream.”

“Be free and authentic, be the critical conscience of society,” Francis exhorted young people.

Social justice and care of the environment have been key messages of his papacy.

The pope is expected to meet with young people from all over the world at the Catholic church’s jamboree in Lisbon, Portugal, in August 2023.